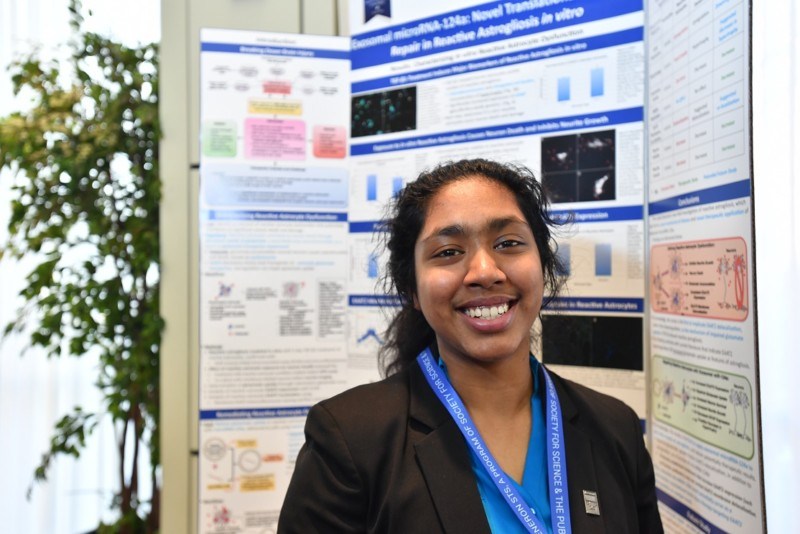 17-year-old Indrani Das, an Indian American teenager from Oradell, New Jersey, won the top prize in the prestigious Regeneron Science Talent Search competition of $250,000, for her research on treating brain injuries and diseases. Her research showed a way for increasing the survival rate of neurons affected by brain injuries or neurodegenerative disease. 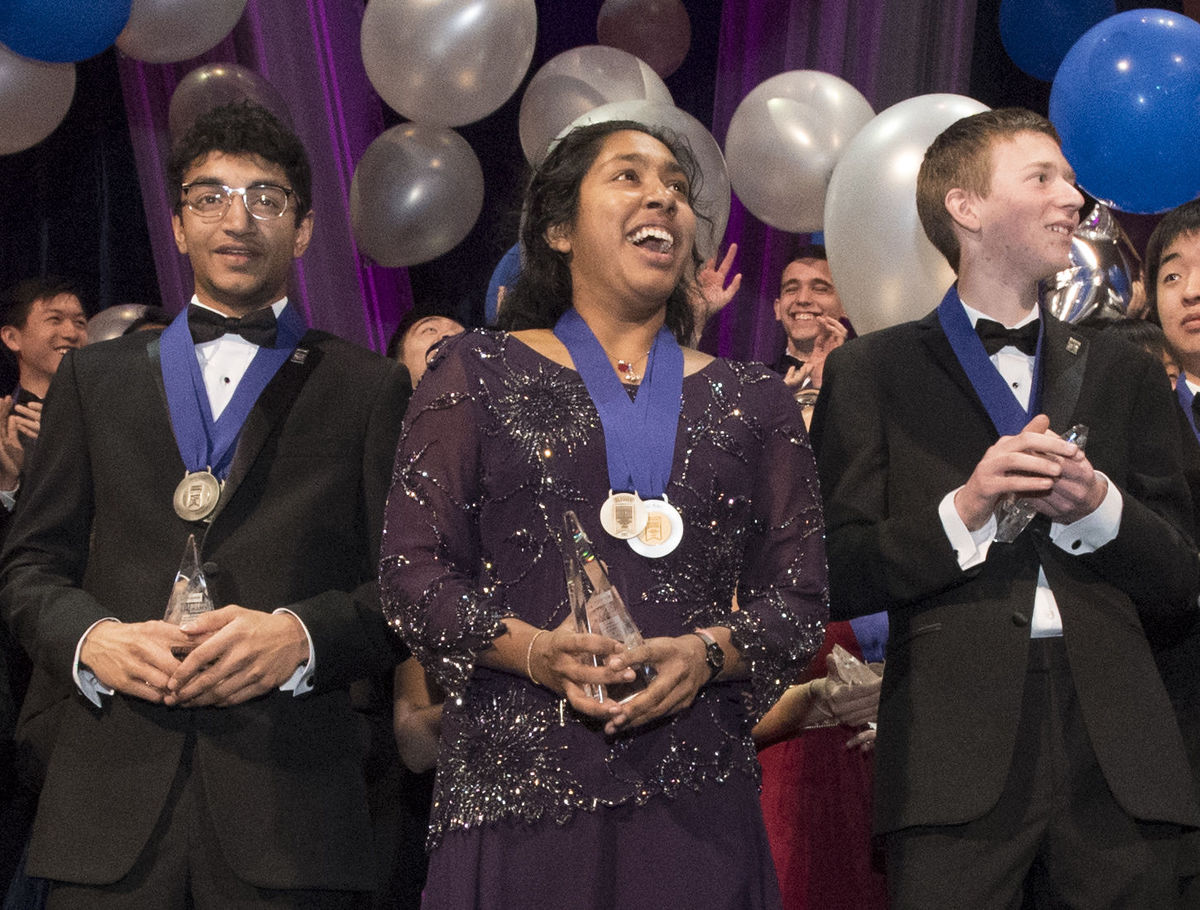 The Regeneron Science Talent Search, a program of Society for Science & the Public, is America’s oldest and most prestigious science research competition for high school seniors.  It was initiated in 1942, first in partnership with Westinghouse, then with Intel 1998-2016, and now with Regeneron. It is often nicknamed as the Junior Nobel Prize as 12 of the contest’s alumni have won Nobel Prizes in the past. The Society has provided a national stage for the country’s best and brightest young scientists to present original research to nationally recognized professional scientists. 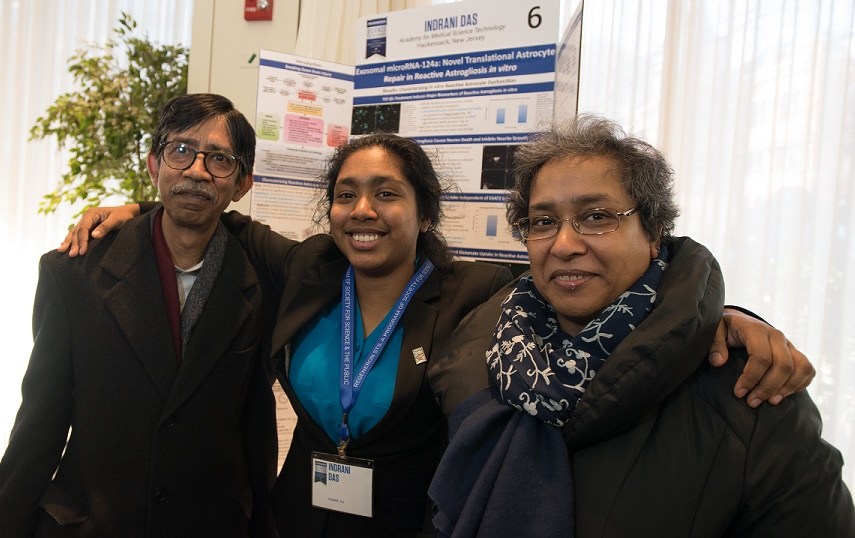 In an exclusive to DissDash Indrani said, “I had a wonderful experience at the Regeneron Science Talent Search. I was truly grateful for the opportunity to meet and collaborate with some of the greatest scientific minds of my generation, and I know I’ve made some lifelong friends among them. Personally, I hope to continue my work on brain injury by establishing the mechanism of the treatment I used. While this is a difficult step, I believe it may increase our understanding of how brain injury occurs. I hope to pursue a long career in medicine, as both a doctor and a researcher. I see the work I’m doing right now, both in the lab and as an Emergency Medical Technician, as stepping stones to this future. My ultimate goal is to be an advocate for the health and quality of life of patients everywhere.”

More than 1700 students took part in the contest and the students of Indian origin sure shone brightly amongst them. 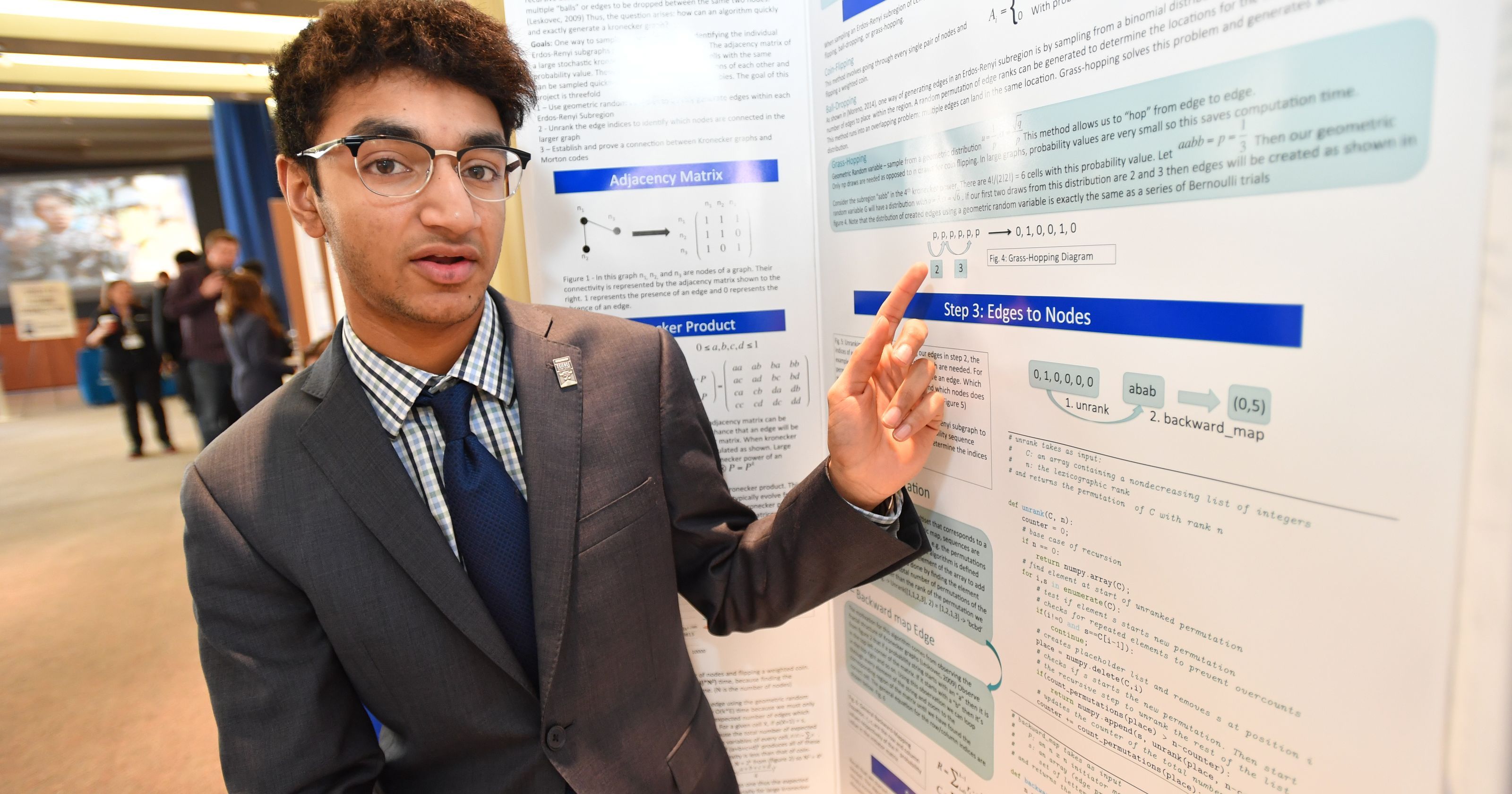 Arjun Ramani bagged the third place to win $150,000, for his project on networks using a mathematical field of graph theory and computer programming. 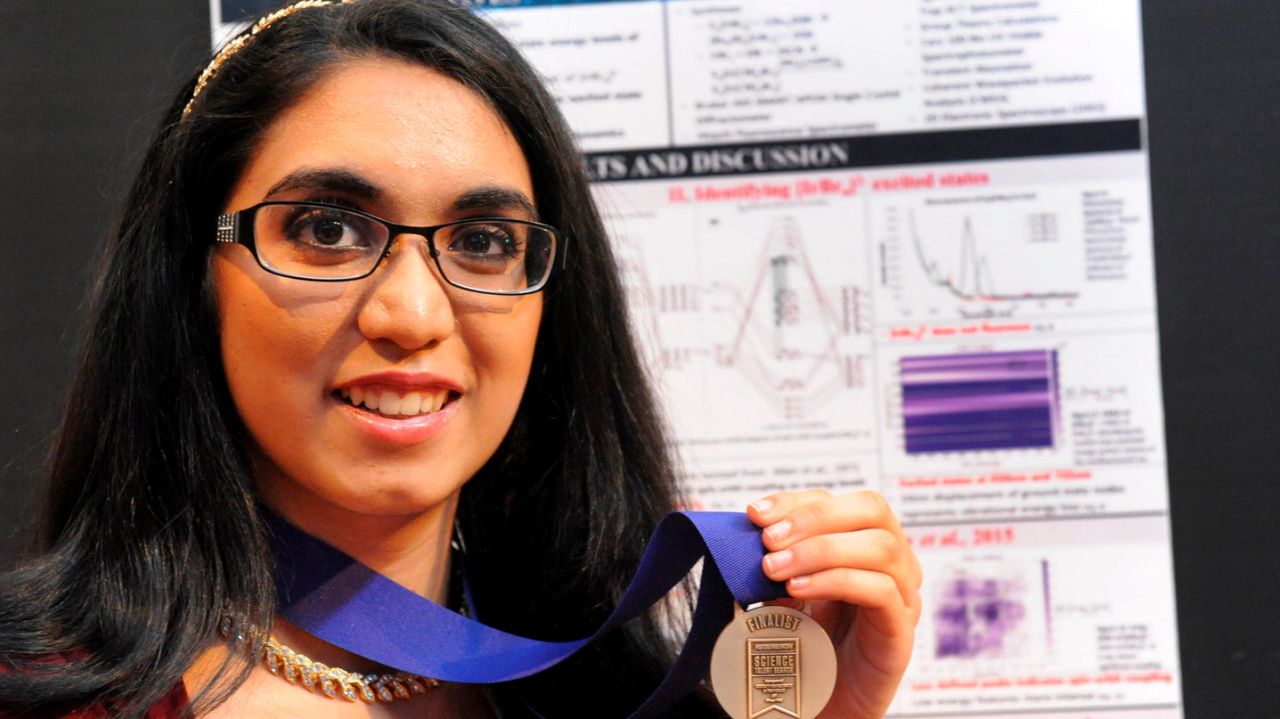 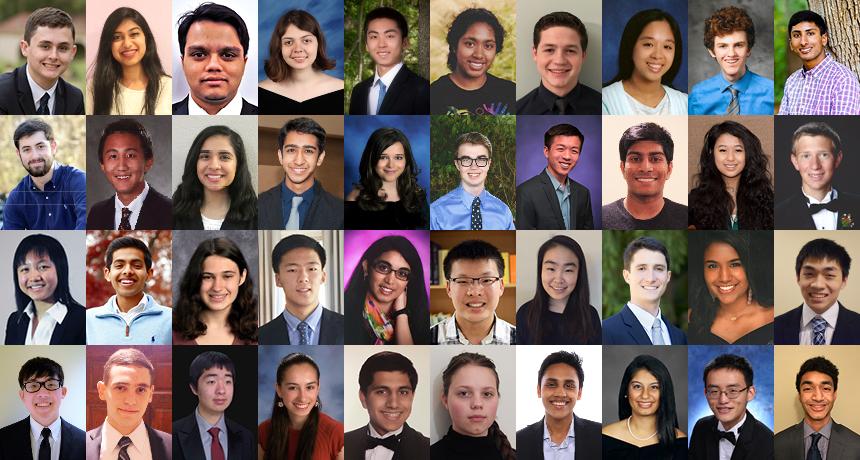 Eight other Indian-origin students were among the 40 finalists, each of whom received prizes of $25,000.

Kudos Indrani! We hope the very best for you and all the other young scientists who are making us proud!!