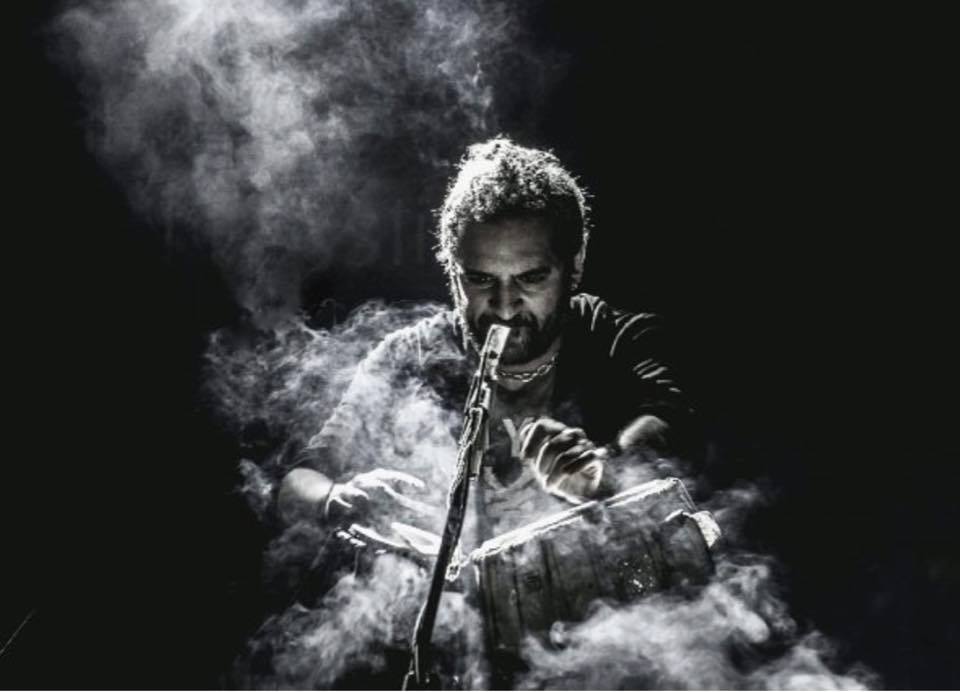 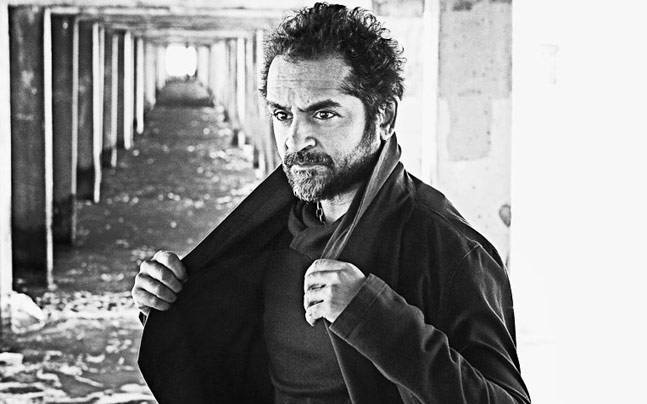 Our artist of the week, Utkarsh Kale aka Karsh Kale was born to Indian parents and raised in Brooklyn. He is regarded as the pioneer of global fusion and electronica. Being introduced to a broad range of music by his father at an early stage helped him to develop his own style of music, which is a fantastic combination of traditional eastern classical to hip-hop.

He inspired the worldwide club phenomenon of Asian Massive or Asian Underground in the earlier part of this decade. Karsh’s success as a musician is reflected by his features on prominent stages such as the Lincoln Centre, the Burning Man Festival, the Barbican Centre and even the Hollywood Bowl.

He started as a tabla player and today he wears several hats as a drummer, producer, composer, percussionist and also a DJ. 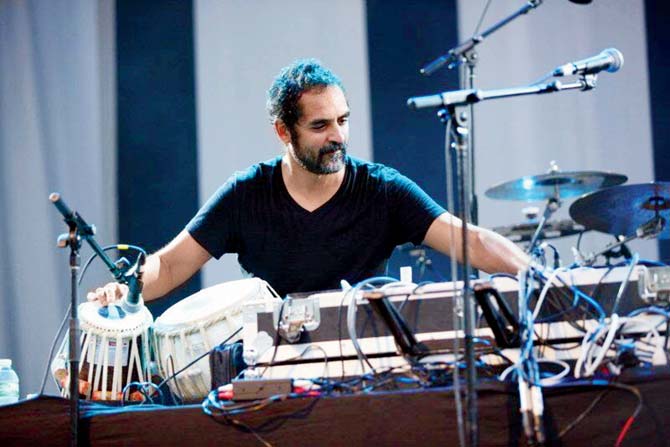 Having worked with some of the best in the music industry, both from the East as well as the West such as Pandit Ravi Shankar, Sting, Zakir Hussain, Herbie Hancock, Lenny Kravitz, Anoushka Shankar, Yoko Ono, Paul Oakenfold and many more; Karsh has also succeeded in establishing himself firmly in Bollywood while dabbling with the music industry of Hollywood as well.

Check out his incredible music on his YouTube channel and take a sneak-peek at his musical journey right here on DissDash’s Tune in Tuesday!