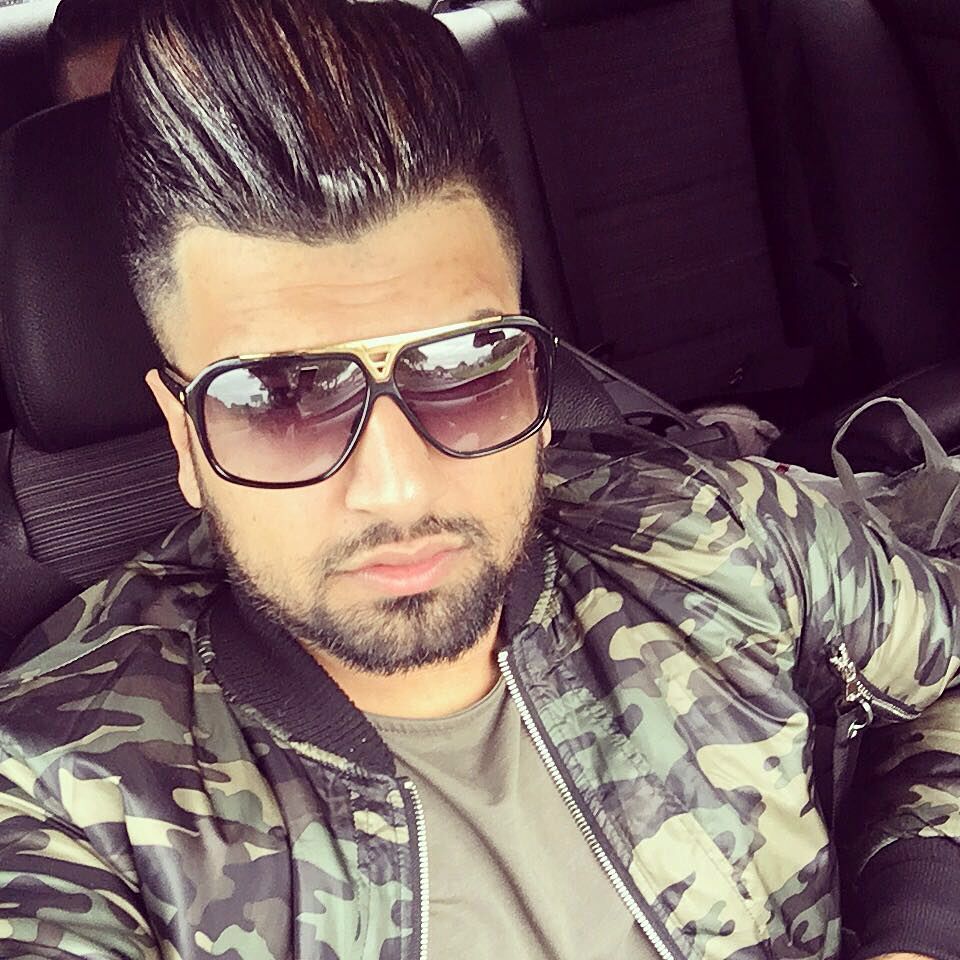 Another week, another Tuesday, and another amazing artist to talk about! 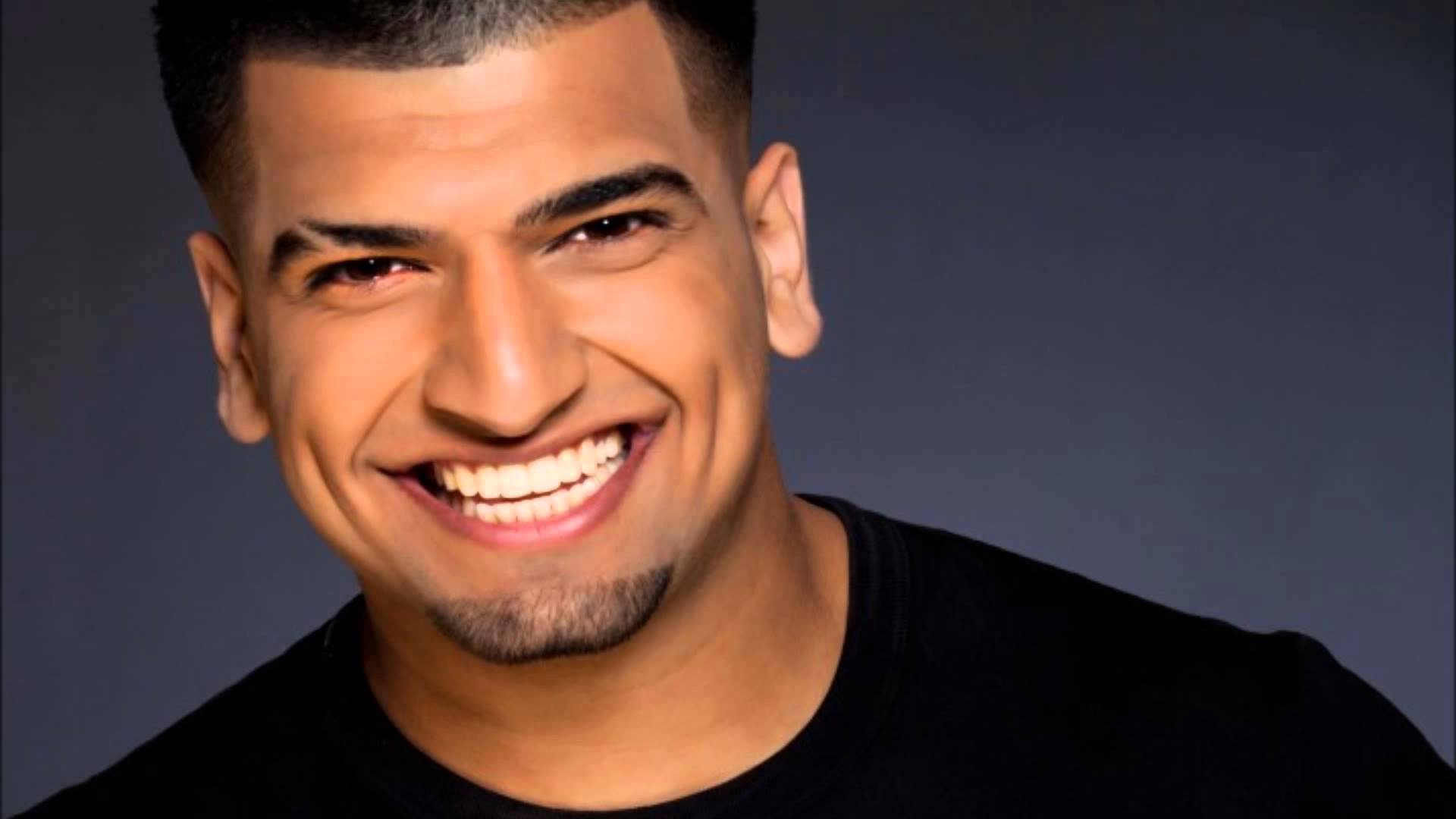 This week, we are focusing on Sama Blake and Tymore, who have recently released a widely appreciated song in collaboration, by the name of “Young Fresh Famous”. The song is extremely enjoyable, but we love it the most for its meaningful lyrics.

Sama Blake actually identified his passion for music at a very young age. He had always been fond of writing and it didn’t take him long to recognize his love for singing. In the initial days of his career, his target audience fell in the European region. After gaining a large scale popularity in Europe, he decided to expand globally, in association with Eren E, the music producer who took Sama’s talent to a greater height. 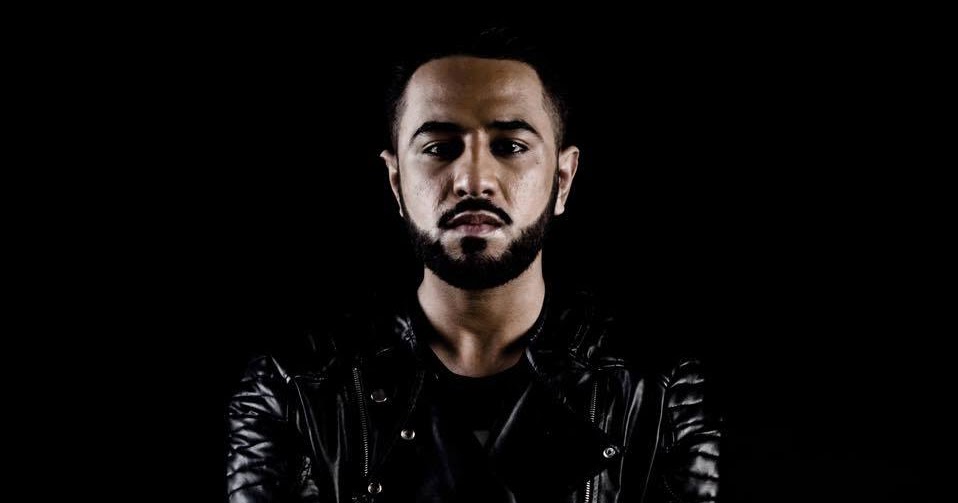 These young, fresh and famous artists have been releasing unique and interesting tracks ever since, and we look forward to hear more from this amazing duo!

You can watch their recent release here: