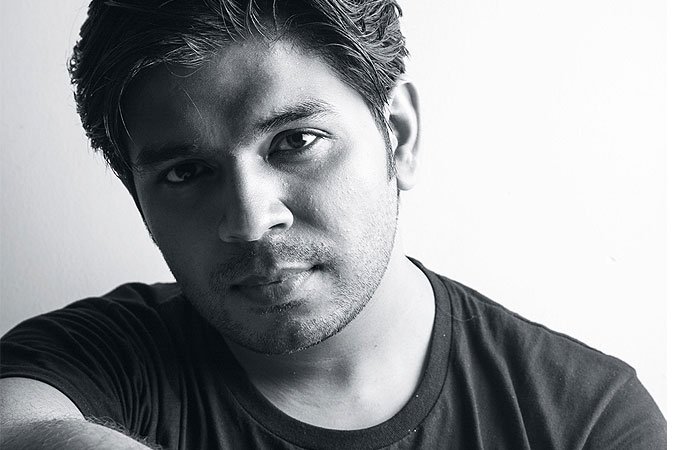 Ankit Tiwari burst into the Bollywood music scene in 2014 with multiple nominations for the Best Male Playback Singer as well as the Best Music Director. From then on, this boy from Kanpur has been religiously taking home awards almost every year. After giving us gems like Sun Raha Hai Naa Tu and Galliyan, Ankit Tiwari has launched his long-awaited single Tum Hardafa Ho and his fans just can’t keep calm!

Produced by Brotherhood Entertainment, the brand new romantic single is being presented by Gaana Originals and Times Music. 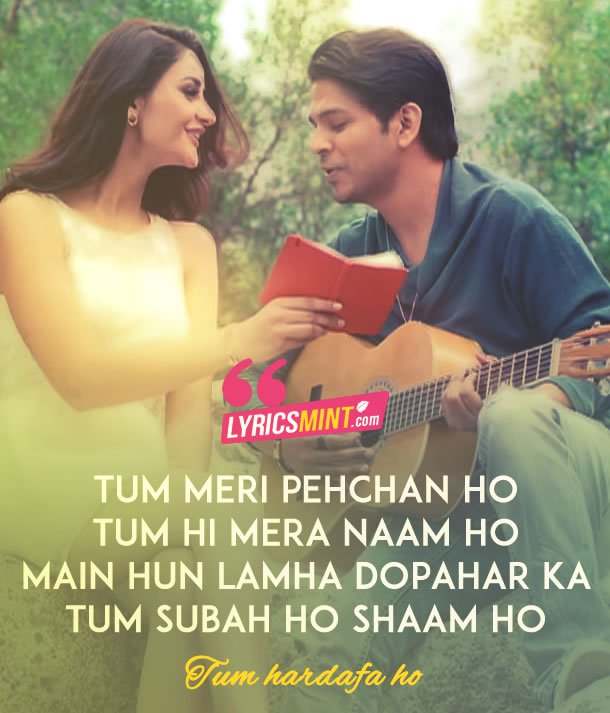 Rising from humble origins, Ankit Tiwari has made a tremendous leap in India’s music industry. Professionally trained in classical music, piano, dhrupad and western vocals, he has impressed greats like Mahesh Bhatt, who has a knack for recognizing raw talent.

With Tum Hardafa Ho Ankit has reaffirmed his position in the Indian music industry independent of Bollywood. Moving free from the brief of movie situations, he has displayed finesse by bringing out one of his own compositions, giving his creative talent more space to grow. 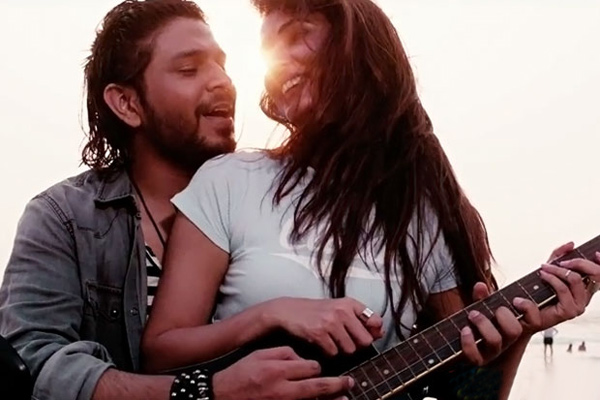 In an exclusive interview to DissDash, Ankit opened up about his journey in Bollywood and why he chose to launch his independent album.

“It’s good for the artist. Every artist or musician needs his/her pehchaan (recognition). It’s a new step for me and I’m very excited. I’m having a lot of fun as an independent musician. With movies, it all depends on whether the director likes the song or not. Then you have to wait for the movie to come out. Here you just do it right away in the way you want to.”

“This song is from my heart. And even though I am doing this independently I will always keep doing movies. With an independent album, the artist gets his own recognition and you can experiment creatively.”

He truly believes that India should develop its pop culture. “Coldplay, Ed Sheeran and many such artists have come to India and if the Indian audience can listen to their music even though it’s not related to any movie and is in English – why can’t we artists here do the same?” he wonders. 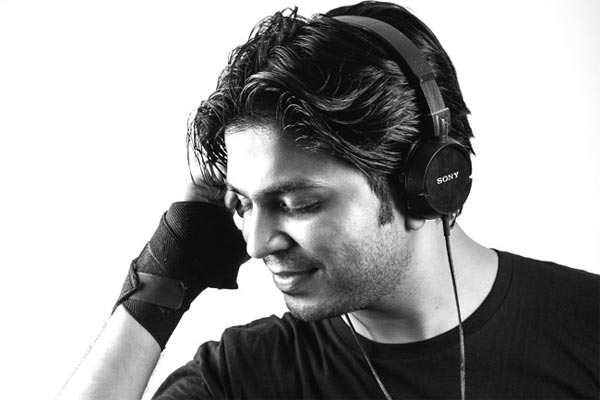 “My video has no big stars, no big heroine, the only star is my music. Last year I released Badtameez and though it was not Bollywood it was with T-Series. This time there is no other music company involved. And I really thank Gaana App and Times for their support from their heart.”

Tum Hardafa Ho has reached almost 2 million likes even though it’s not related to Bollywood and this is a big thing for an independent artist. Ankit is ecstatic and says, “People should know the face behind the song. When Enrique sings a song I see Enrique. It should be like that in India too. It’s slowly starting to change and with more singles coming out soon I expect greater recognition.”

Ankit features in the video as well and we were piqued to ask if he would ever consider a career in acting. “It would depend,” he says, “I don’t have some unrealistic vision of becoming a hero. I don’t want to fake anything or come across as being fake. Even if I’m walking it should seem natural on camera. We shot this video in two days in Russia. Aditi Arya is Miss India from 2015 and it was great working with her.” 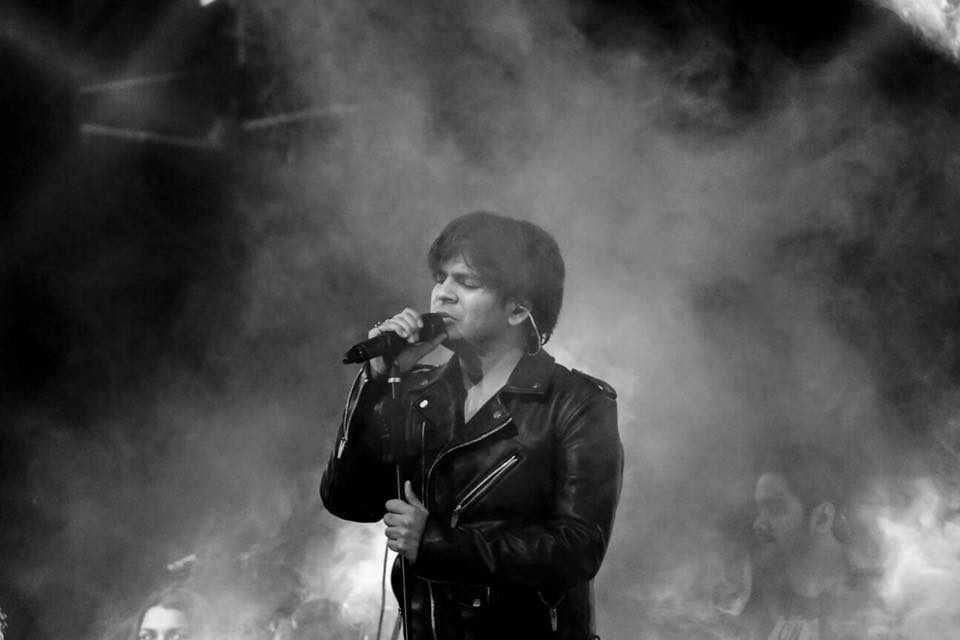 So what’s next we asked, “I am doing a collaboration with DJ Zaeden. He opened for Justin Bieber. I represent Bollywood and India and DJ Zaeden is very English. It’s an upbeat dance number. It’s very desi but very non-desi as well.”

We will surely be waiting for that one!

Watch the soulful first-ever original romantic single by Ankit Tiwari right here and we are sure that you will be humming it too!