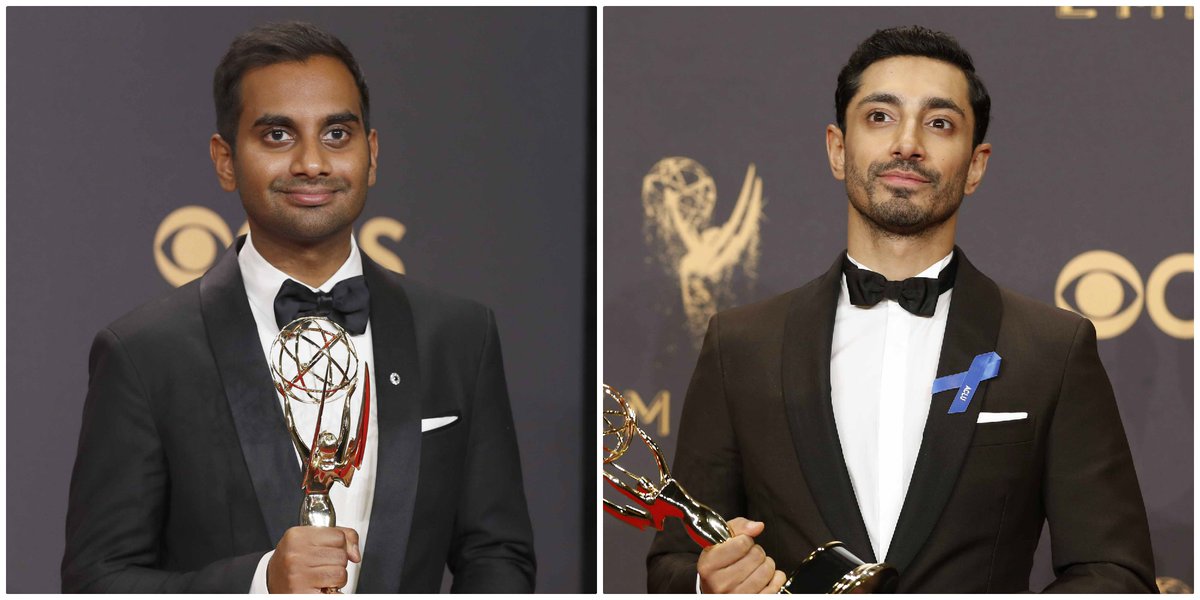 While we just can’t keep calm as both our desis nominated to the Emmys have won (YAY!!), we couldn’t help but notice how many immigrants have actually clinched major awards tonight!

The African-Americans took a large piece out of the pie!

Her last year’s appearance is something no one would easily forget!

And some fabulous digs that the Twitterati took at the umm… ‘white elephant in the room’!!

Seems like we will be having political undertones to all things Hollywood till “The Mr. Great” (read Trump) has abdicated his throne.

We hope someday the President will realize that immigrants cannot be regarded as separate from the image and idea of a great American nation!