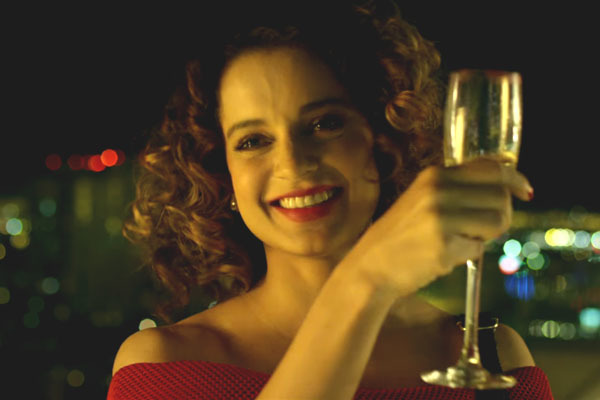 Simran is a Kangana Ranaut-ruled movie that displays the acting prowess of this amazingly talented lady who has the ability to keep a drowning plot afloat and manage to entertain her audience single-handedly. Kangana has proved once again that having her as the lead, especially as a badass protagonist, will always work in the favor of the film rather than otherwise. Fast-paced, quirky, real, a little-off-guard at places, and overall entertaining- that’s Simran for you. Released on 15th September, the movie has had a mixed opinion among the audience and a 6.7/10 rating on IMDB. 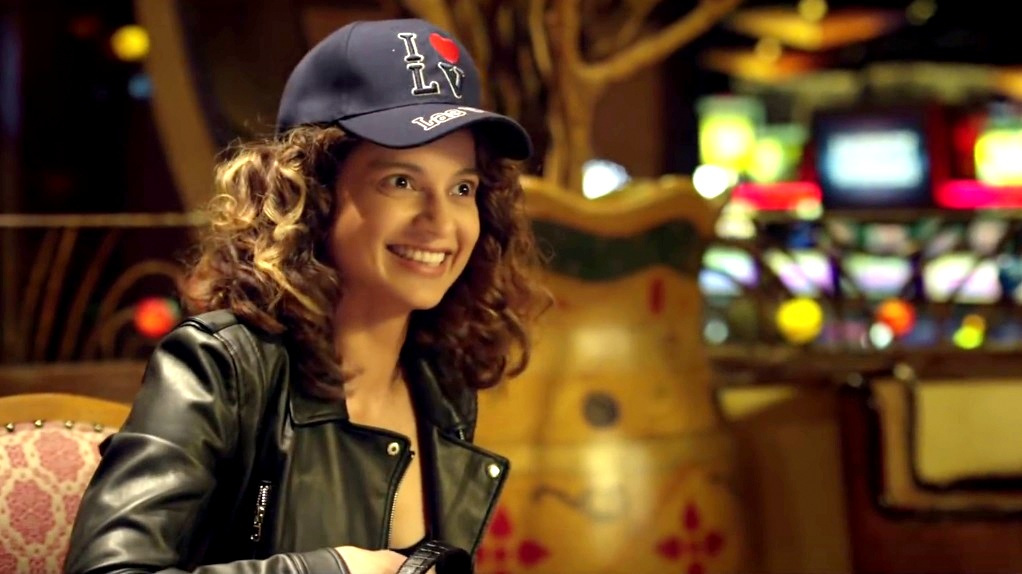 This 124-minute-long movie directed by Hansal Mehta has Kangana Ranaut, Soham Shah, Esha Tewari Pande, Hiten Kumar, and Kishori Shahane Vij in the lead roles. The plot is supposedly inspired by a real-life woman, Sandeep Kaur, who was known for her irresistible obsession with the gambling and baccarat that lead her to commit several bank robberies and finally land in jail. 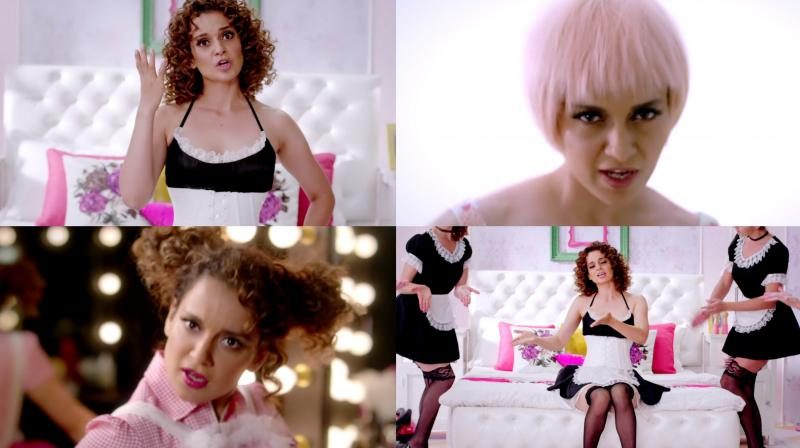 Praful Patel, the role played by Kangana, is a 30-year-old self-sufficient divorcee who showcases numerous phases from being a docile to a daring woman, focusing on living her life the way she wants. She is independent, aware, bold, ambitious, and adventurous who is working in the hotel as a maid (the beginning gives a little Maid in Manhattan feel) and living with her middle-aged parents who nag her to get married, just like every other Indian parent. 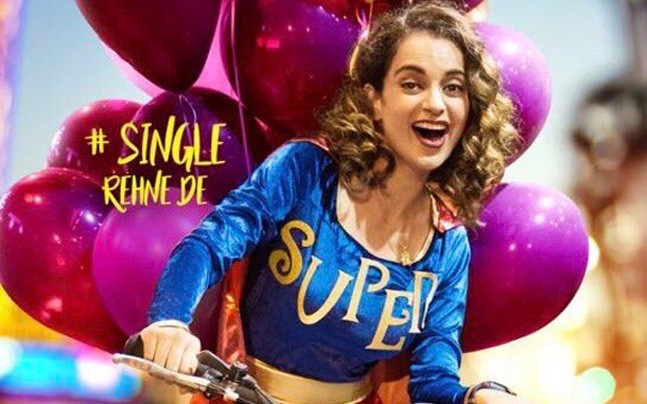 One morning, when lady luck shines upon her, Praful heads off for an all-expenses-paid trip to Las Vegas and gets introduced to the alluring game of baccarat, and thus begins her downfall. But unfortunately the plot here falters and the viewers’ interest is sure to dwindle. The scenes of bank robberies committed by Kangana to pay up for the lost money in gambling is not all convincing. It is way too hard to believe that an inexperienced Kangana sneaks away under their noses while the Atlanta cops (who seem as way begone as the Indian police) and the victimized bank employees stand like jackasses. 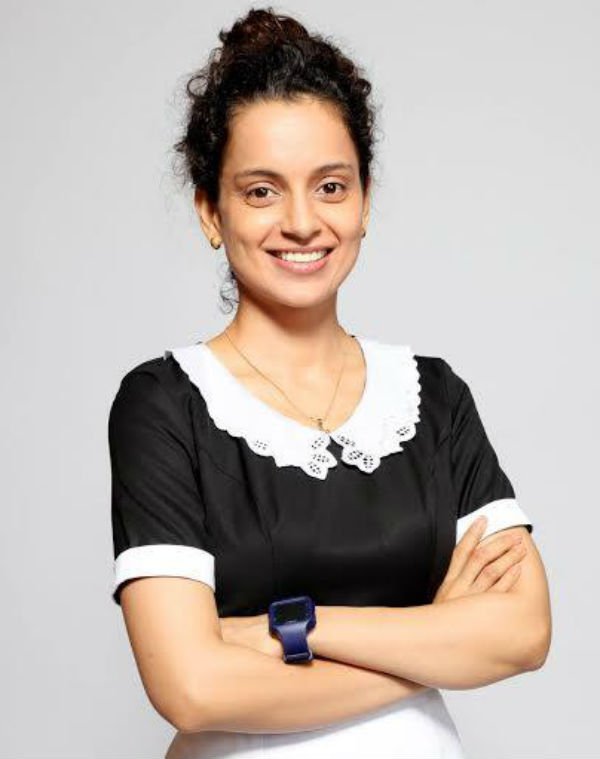 Praful is the only character that keeps the movie alive and running as the co-actors prove more of a disaster than an integral part of the movie. The father (Hiten Kumar) is typically Indian, flying into fits of fury half the time when he sees his daughter’s recklessness and her unrelenting obstinacy to marry another time. The father-daughter duo is always at war with the daughter brandishing him for being a banal man behind the shop counter and the father cursing her for her unstructured life. Same is the case with the mother (Kishori Shahane Vij) who proves no good in understanding her daughter’s situation and joins hand with her husband. Sameer (Sohum Shah) who acts as the unnecessary love interested in the story also disappoints the audience as he is no match before the confident and effervescent Kangana and seems like a compulsory Bollywood addition to the movie.

Honestly, Simran can be a one-time watch for the extremely talented Kangana who puts her heart and soul into a not-so-thrilling plot and makes it worth the 124-minute run, as neither the music nor the movie can actually catch you off-guard and keep you interested in it completely.