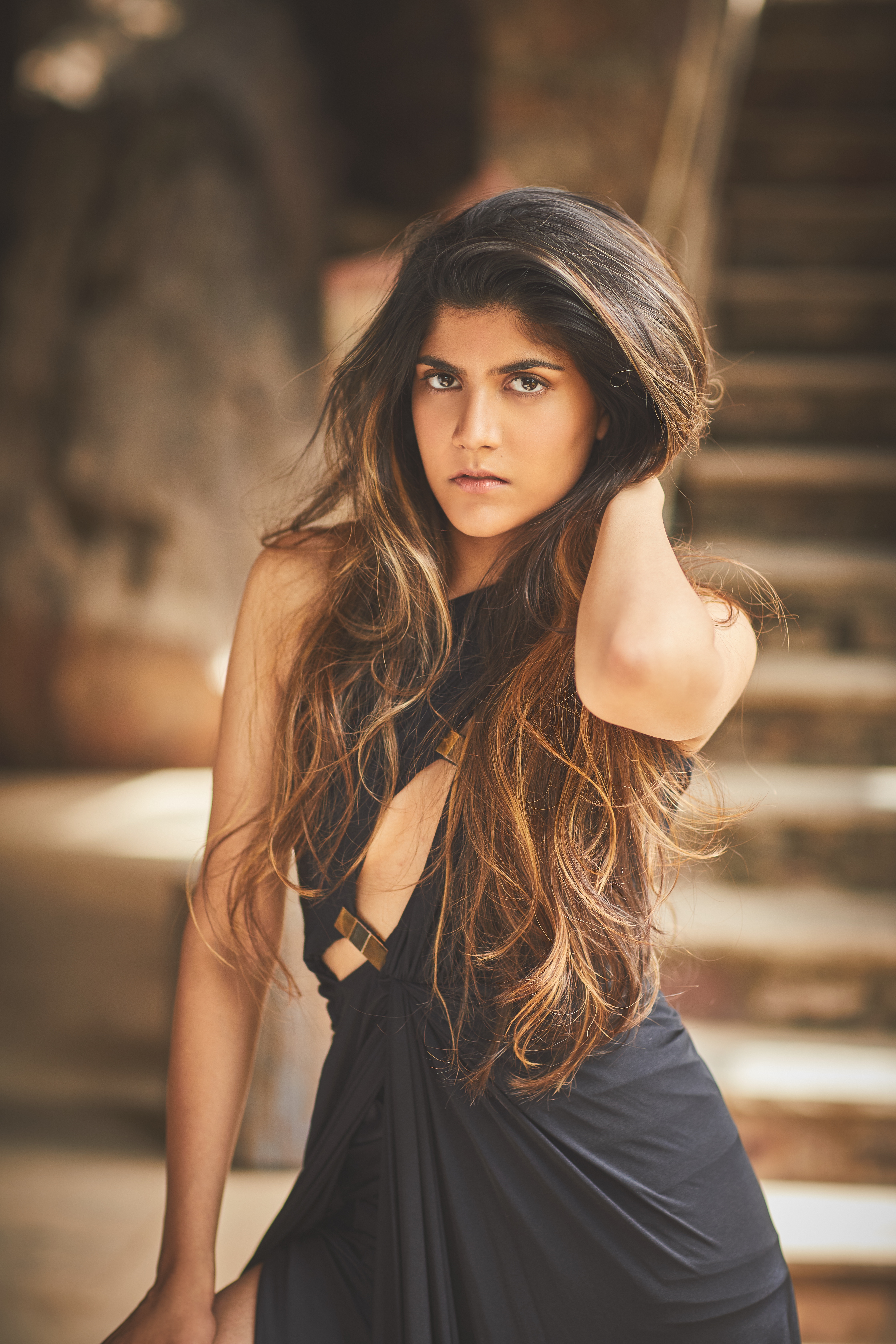 Ananya Birla, not being constricted by her name and rising beyond the threshold on the basis of pure talent and grit, makes her the Fransisco d’Anconia of today’s world. Knowledge, style, culture, and talent make her the ultimate potent mix of the star who is set to gleam everlastingly like the sun. 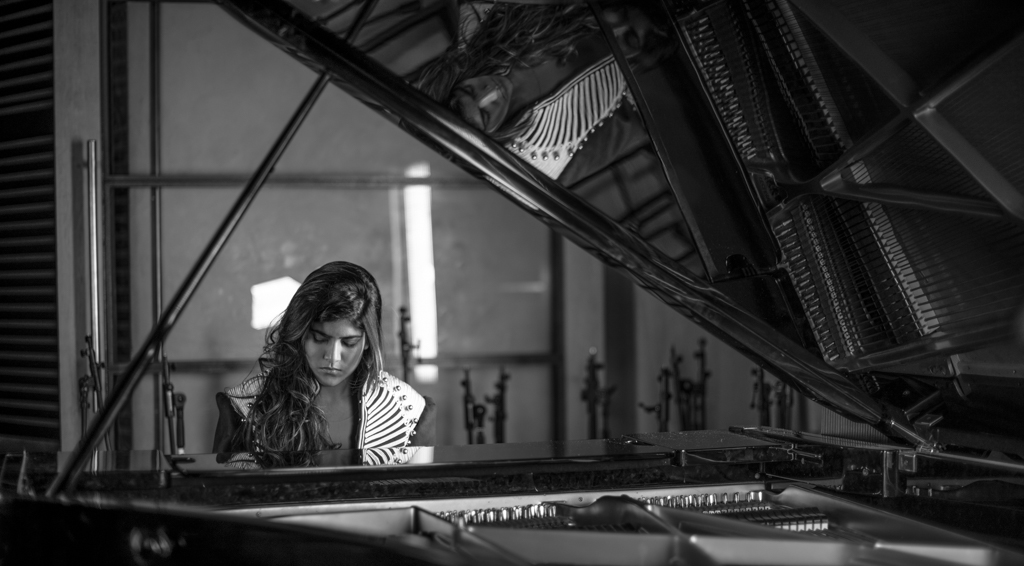 We had the pleasure of interviewing Ananya recently and are really awed by her simple and humble carriage. In a very short time, she has shot to fame as a pop star and people just can’t stop talking about her. Her two songs Living The Life and Meant To Be are topping charts everywhere. But that does not mean that it has gone into her head. “It is such an amazing feeling to have so many people respond positively to my music. I have developed a wonderful fan base, particularly in India,” says Ananya. 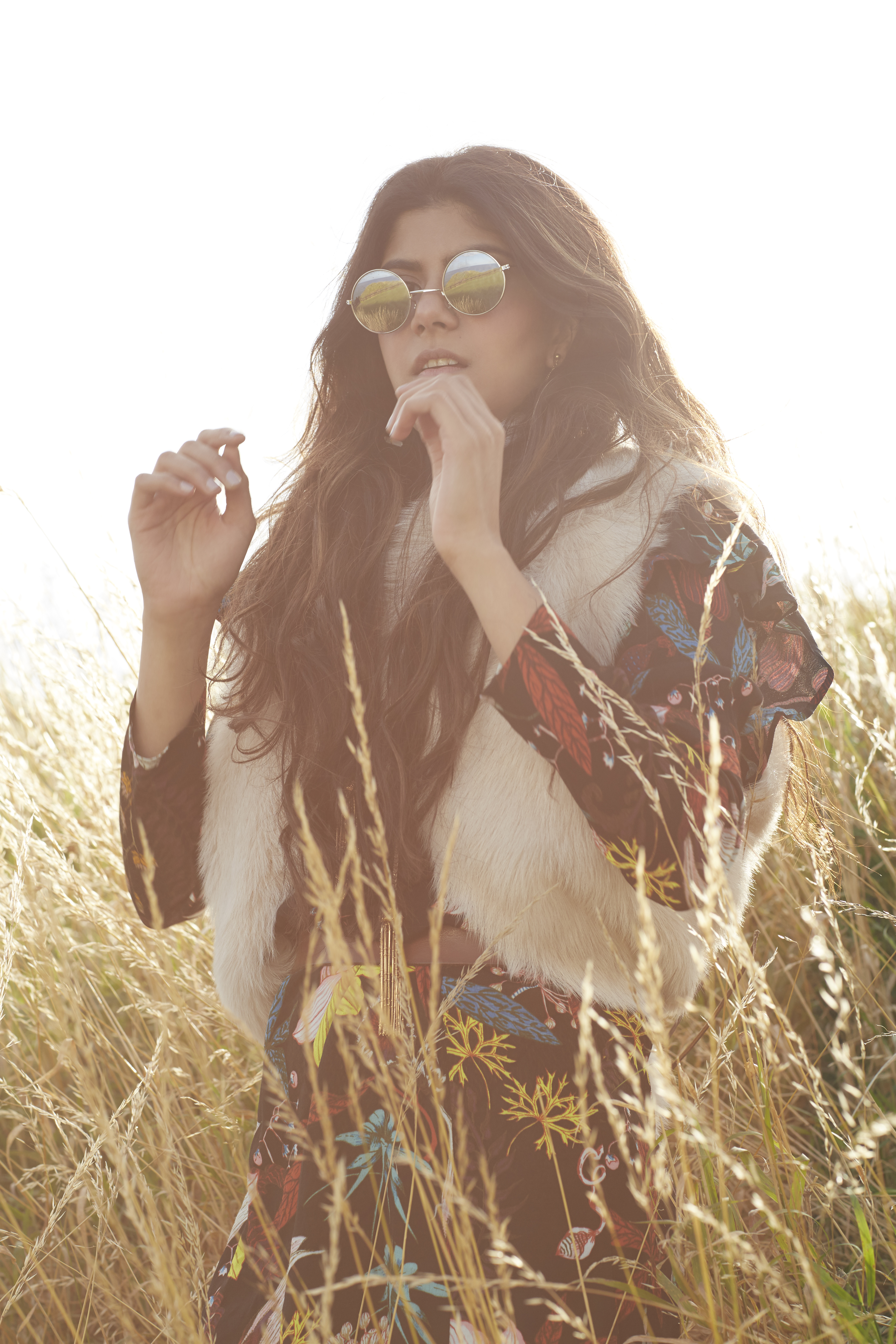 “I do not think I have changed, but I am more aware than ever of how precious those people who have always known me are, and how valuable it is to have people around me who keep me down-to-earth and remind me why I’m doing what I’m doing.”

Though her family name precedes her, Ananya has always wanted to carve her own path, develop her own ideas, make her own mistakes and learn as much as possible on her own journey. Authentic is the word that aptly describes her. “I stick to what I believe in and always try to present the most accurate version of myself to people.” 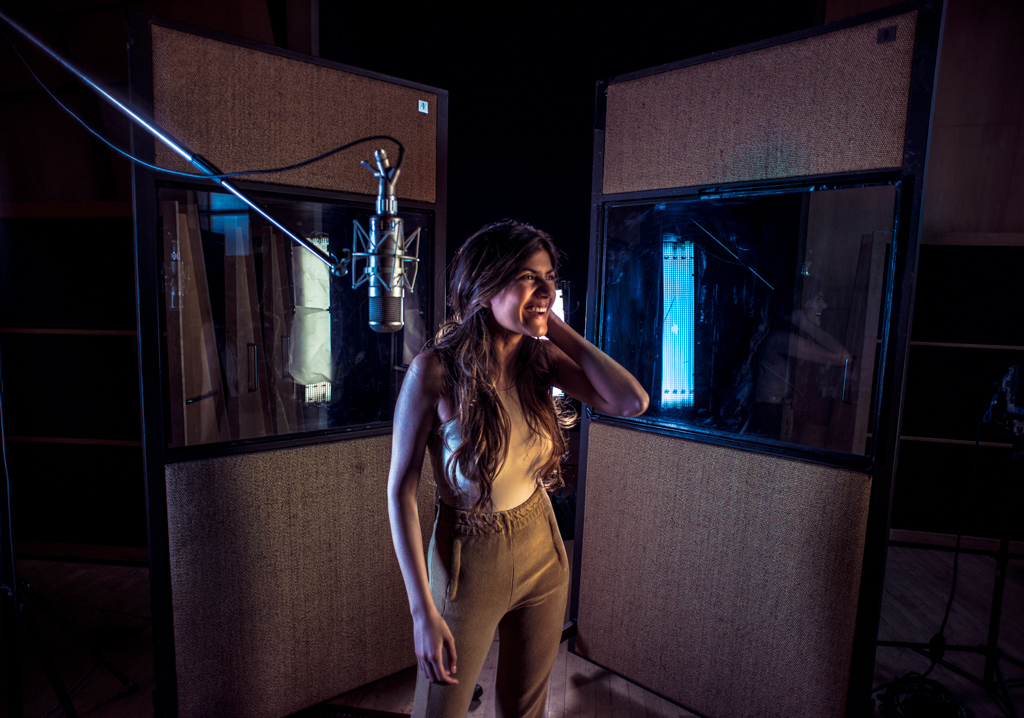 “I have a huge amount of respect for the work that my family has done, but I also love building things from scratch and seeing something really beautiful come out of it. Businesses with heart really appeal to me, businesses which have a positive direct impact on society.” 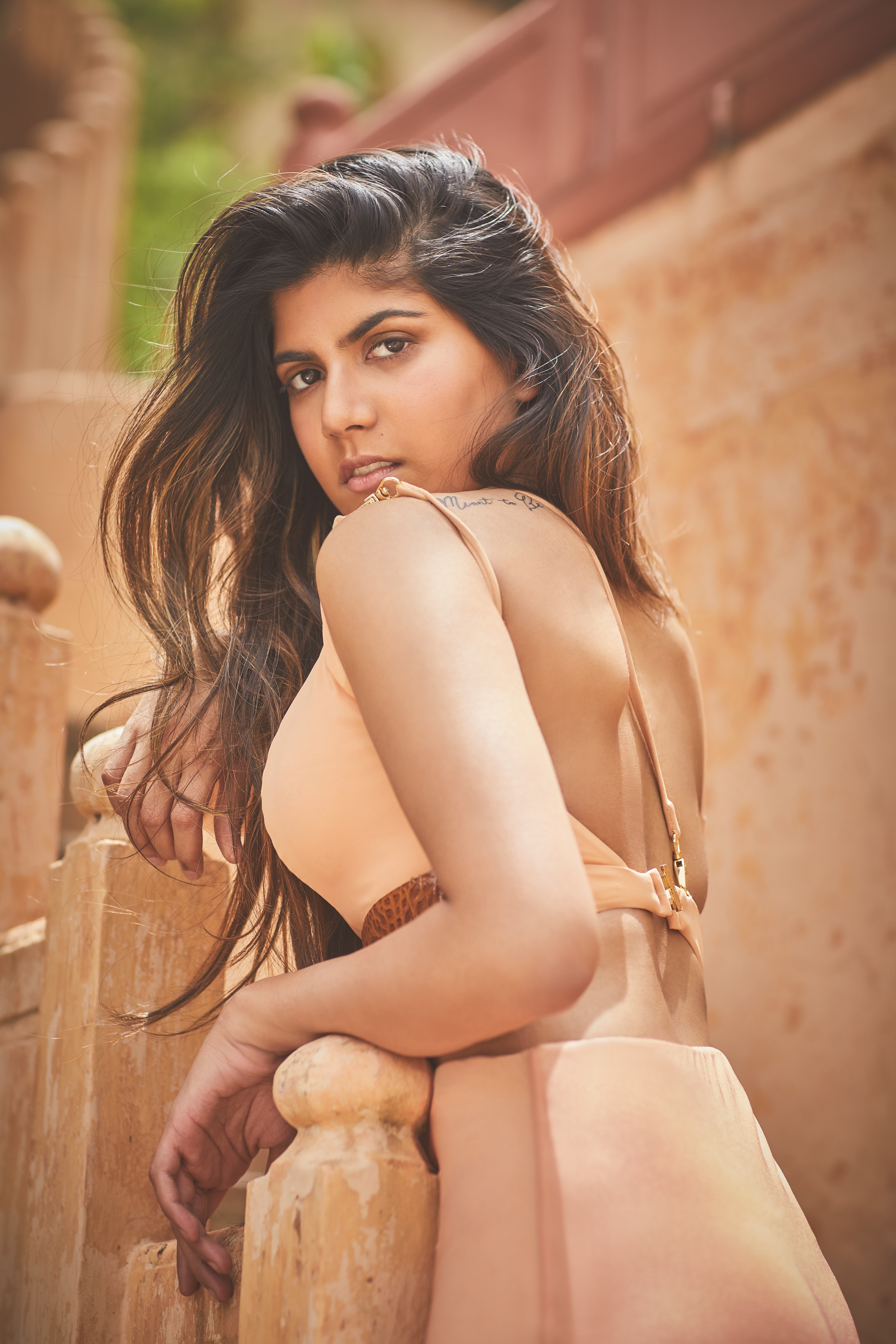 “I began my first company at 17, Svatantra is a microfinance company which uses pioneering fin-tech to give small and affordable loans to women in rural India who want to expand their businesses. Curocarte is a digital platform which works with artisans around the globe to make their work appropriate for 21st-century homes and link them directly with buyers. I also run MPower, an initiative which aims to stamp out the stigma around mental health in India both by campaigning and providing care.” 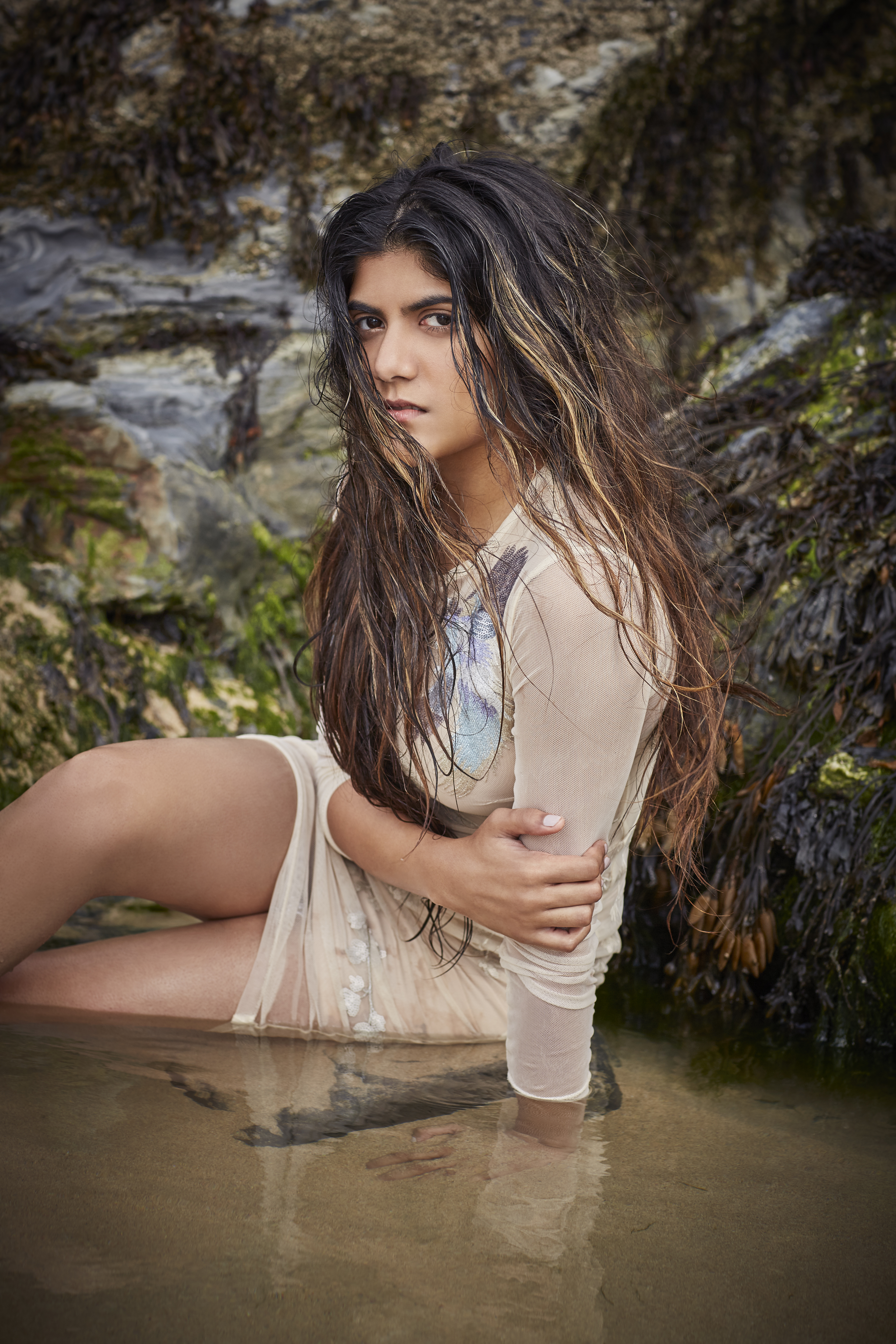 Venturing into the arena of music seems natural to her as she grew up in a household where music was part of everyday life. “Ever since I was young, I was obsessed by anything to do with music and singing. I learned the Santoor (a traditional Indian instrument) by the time I was nine, this helped me to teach myself the guitar. When I got to college, I was writing my own music and performing on a regular basis and I knew that this was what I wanted to do with my life. I was scared to tell others because I didn’t know how they would take it, but I soon realized life is too short and  in order to be happy we must do what we’re really passionate about.”

On being asked if there were any objections from your family, Ananaya happily says, “Not at all! I was afraid that there would be, but they are so supportive. They’re the first ones to listen to my songs and anytime they say they are proud of me, it makes my day. They just want to see me happy and to ensure that I’m working hard, surrounding myself with good people and that I stick to the values that they’ve instilled in me.”

“My family, friends and particularly my little sister are my greatest supporters. Outside of that, it is so nice to see how what started with a few people listening to my music, went on to a few hundred, then hundreds of thousands – the positive feedback I receive from my followers or fans is a source of great support for me.”

She admires Mother Teresa for being one of the greatest humanitarians of modern times, who selflessly committed to helping those in need. “She helped empower the entire Nation. I love her mantra, to do small things with great love.”

“In music, I think that Eminem is one of the most inspiring artists, the honesty and vulnerability of his music is so powerful and resonates with so many people.”

Ananya Birla is modest when she says that she hasn’t done great things yet. “I think I’ve started on the path but there’s a lot to do and hopefully by the end of this journey I’ll be able to say that I’ve done great things and connected with people around the world.”

Five things that she would love to do are:

2. Once my EP releases, I want to start visiting and performing at Mental Health clinics, hospitals and juvenile detention centres;

5. I want to visit refugee camps. They happen to be in a tough situation but have dreams and aspirations just like anyone else.”

Wow! Quite the list of aspirations for a 23-year-old!! 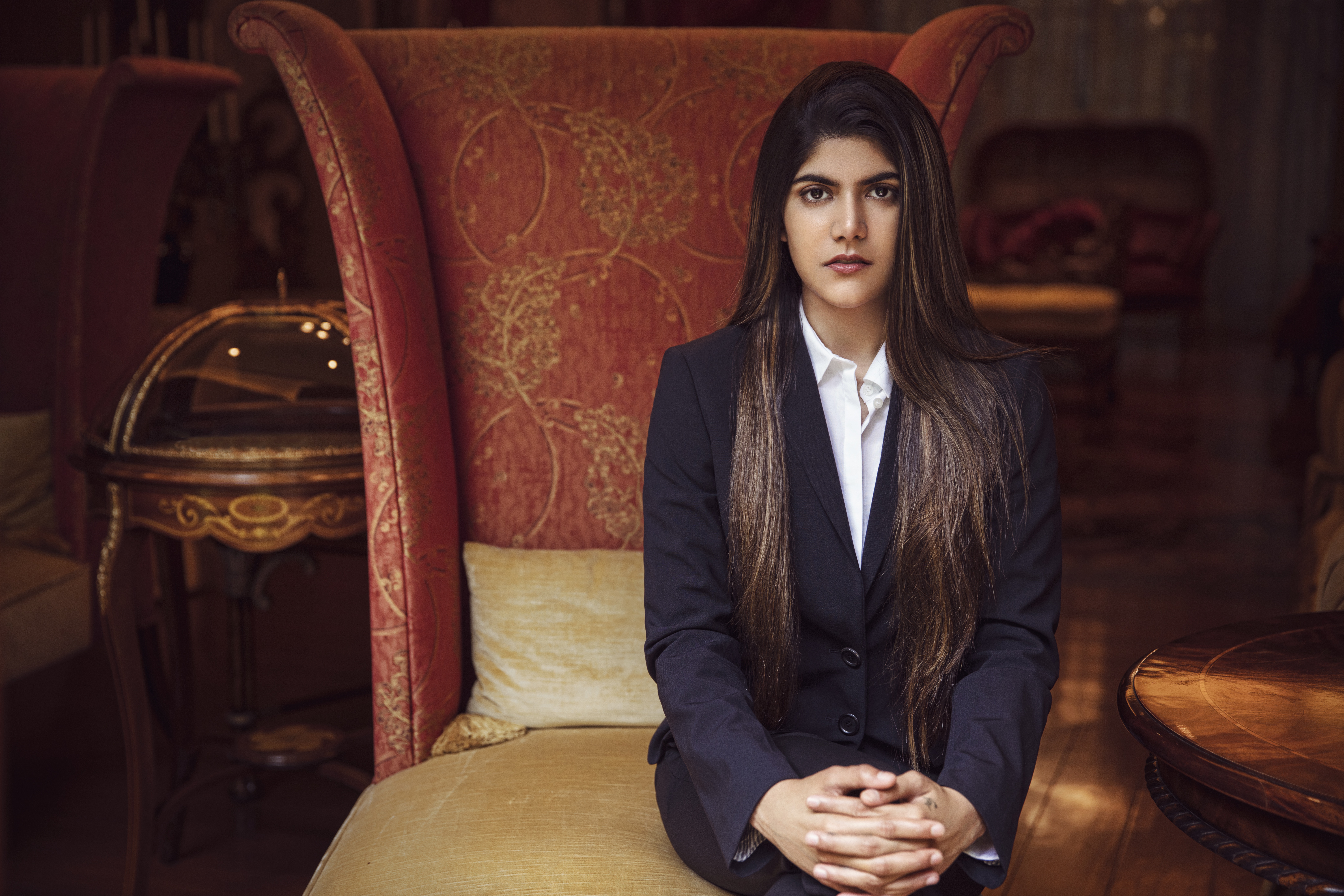 Ananya believes that “in an ideal world, everyone would follow their passions and do what makes them happy and encourages them to conquer every single day. For those who are not able to pursue their passion as a career, you may still be able to enjoy it as a hobby or a personal project. What’s important is that you don’t permanently disregard or forget the things that really excite you.”

As a youth icon, her message to the future generation is inspirational. “I believe that if you have a dream, own it, work hard and go for it. Age is never a barrier and neither is gender. I have come up against many challenges – when I started my first business, Svatantra, people said I was too young and inexperienced. More recently, it was difficult to build up the courage to move into music. Overcoming fear isn’t easy, but it is important.”

“Arianna Huffington once said that fearlessness was like a muscle,  the more she exercised it, the stronger it became.”