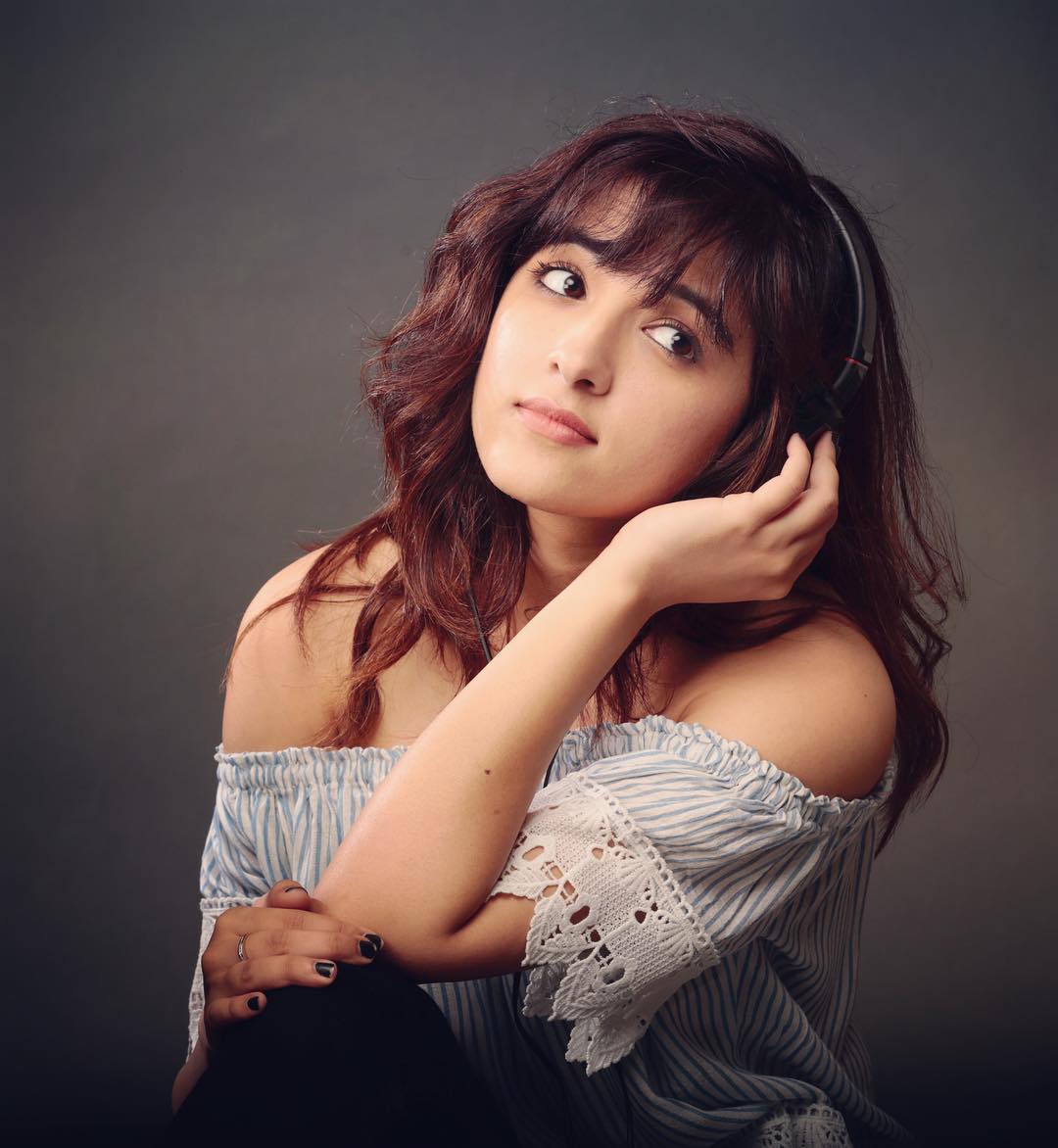 This 22-year-old Indo-Kiwi singer, performer, and songwriter from Auckland, New Zealand is our Tune-in-Tuesdays star. 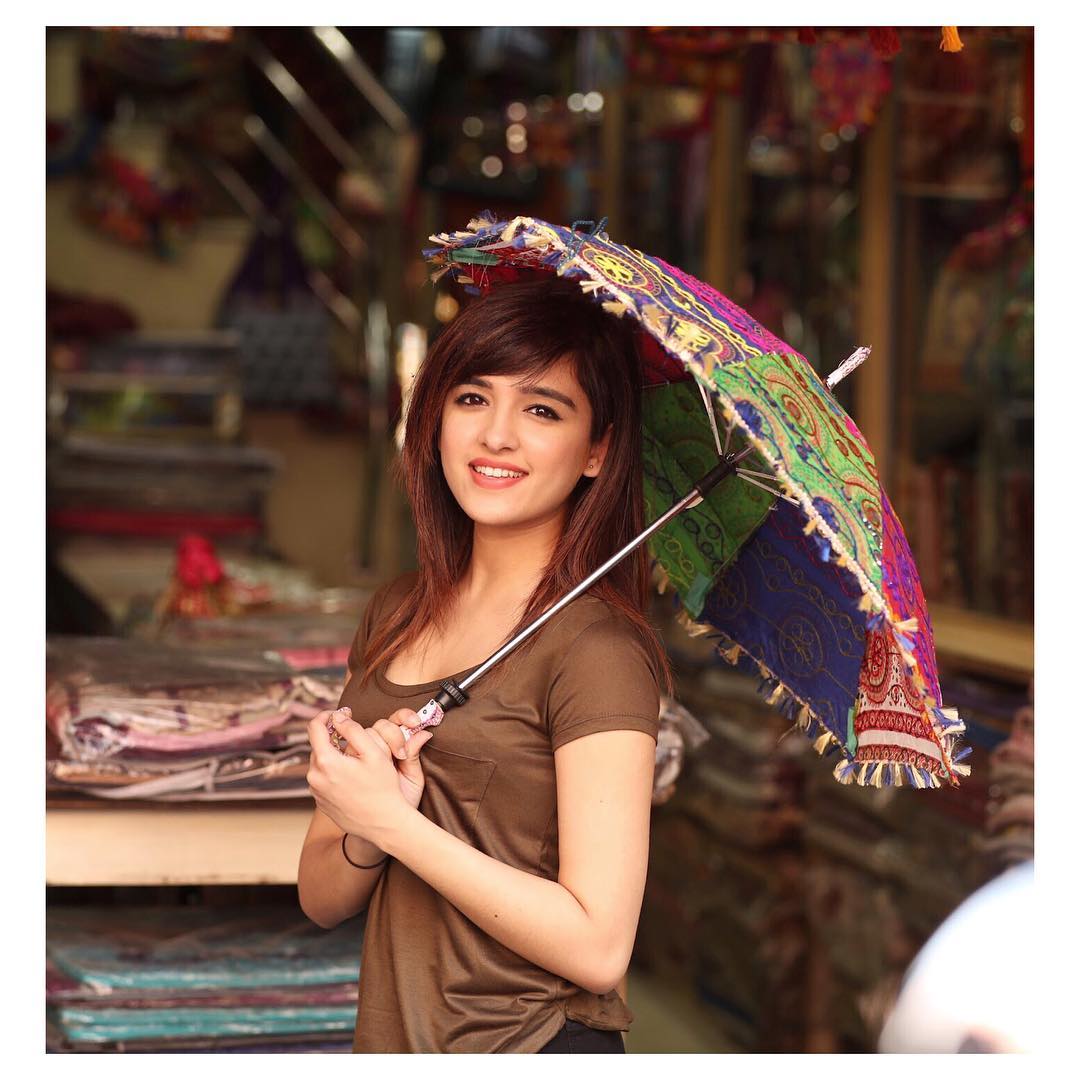 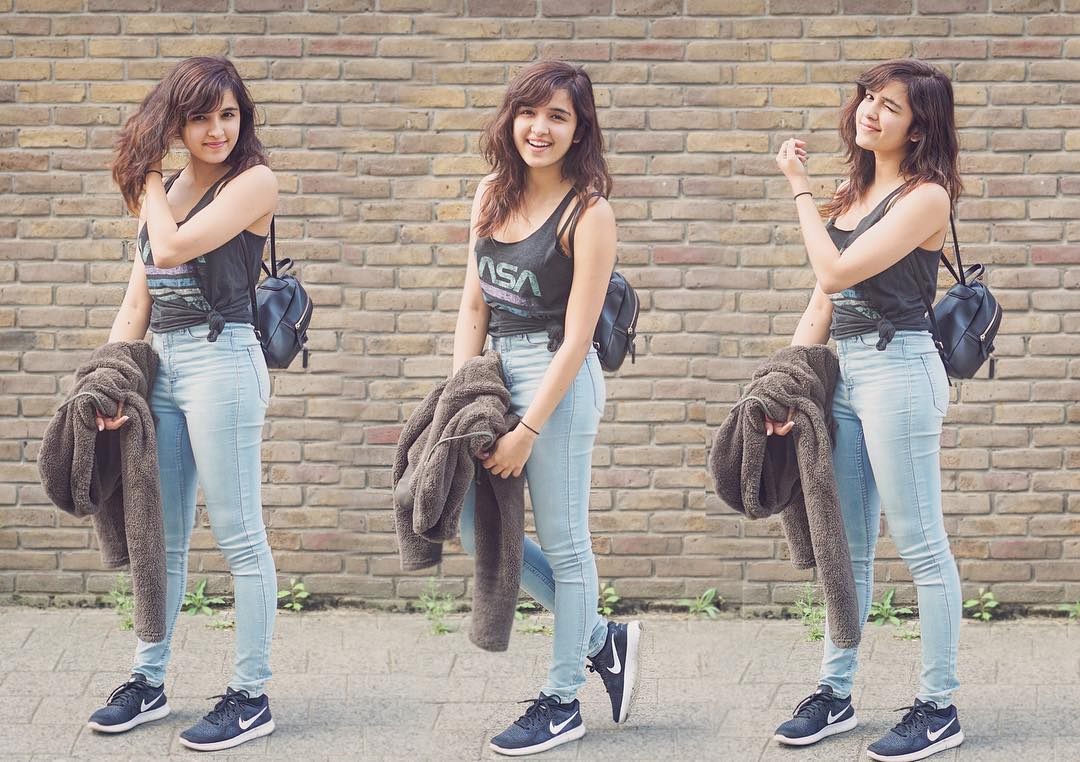 Her walk to fame began as an RJ. In 2013, a major Indian music label, T-Series held a competition for which she recorded a cover of the very popular Hindi song Tum Hi Ho from her home in Dannemora. She went on to win the competition amongst tens of thousands from around the world and gathered thousands of views on her YouTube page. 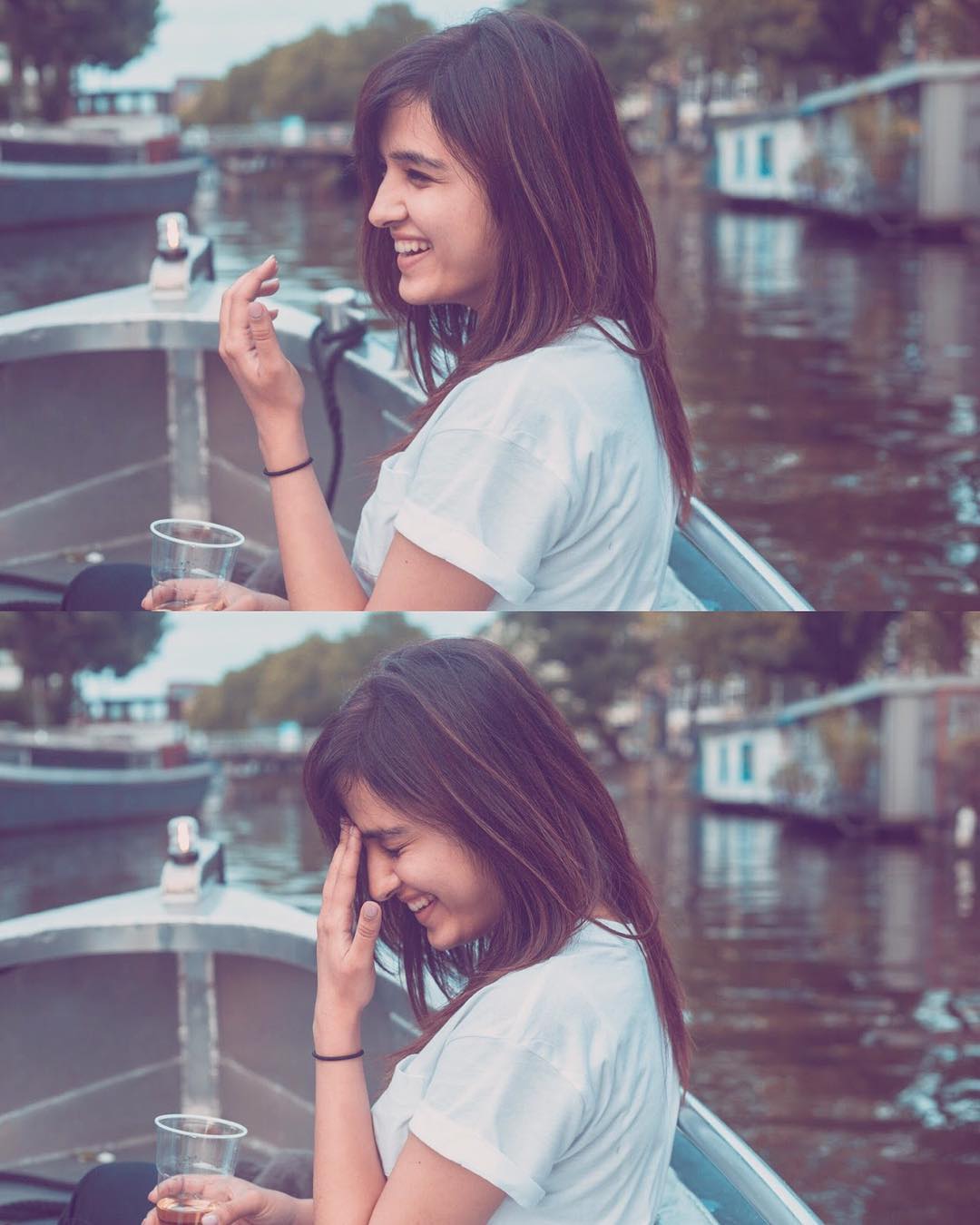 Shirley was lovingly called the Pyjama Popstar as she had recorded the video in her pyjamas! 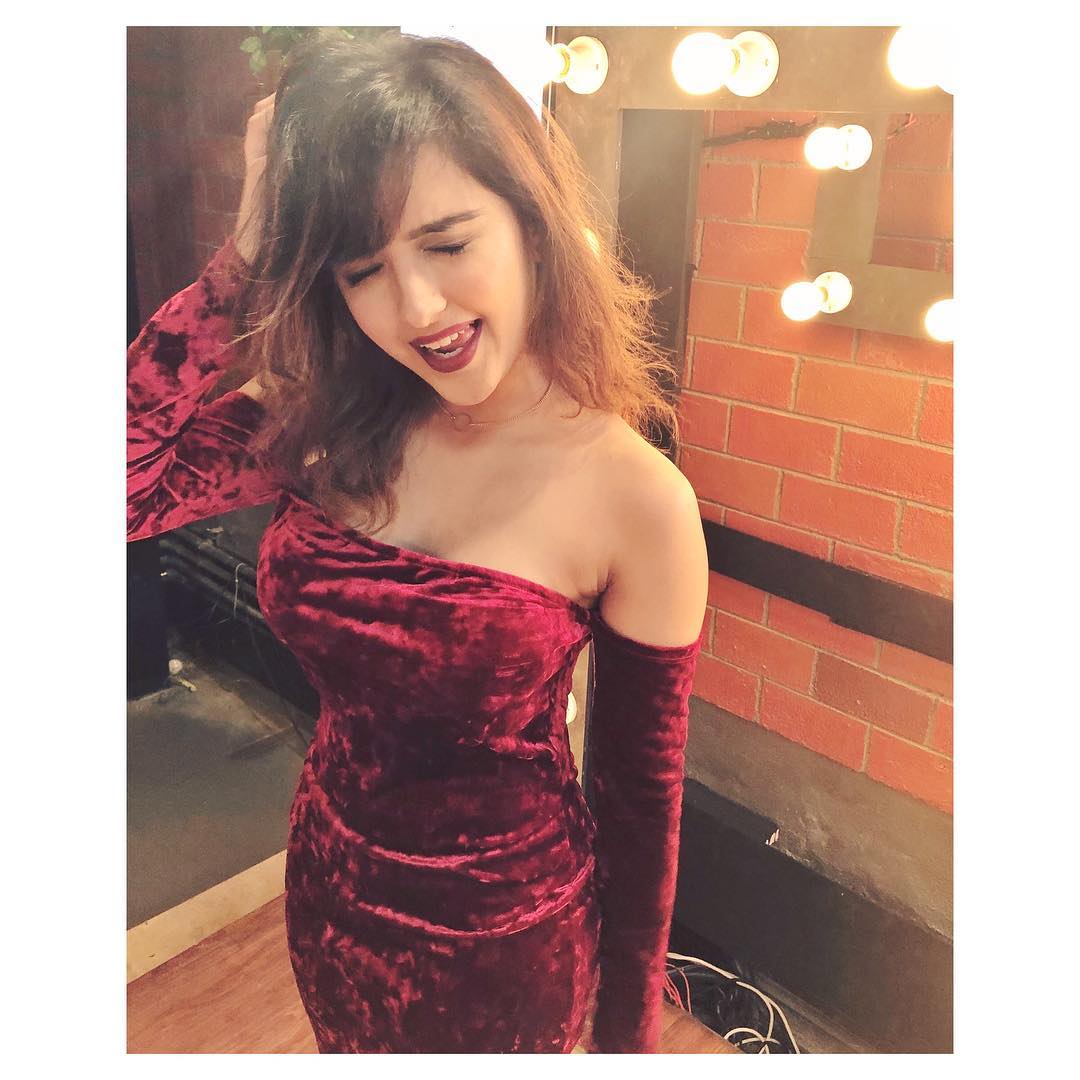 Shirley has won the BIG Golden Voice Award for BIG Digital Sensation along with Outlook Social Media Award for OSM Musician of the year. She is one of New Zealand’s biggest international artist and her YouTube channel is one of the Top 5 most subscribed channels in New Zealand.

A big fan of Asha Bhosle and KK, Shirley truly is, as she says, a tiny one, with not so tiny dreams!

She got her first Bollywood break with Disco Disco from A Gentleman and we must say we were mighty impressed!

Shirley Setia is on a constant rise path and has collaborated with various artists and this Justin Bieber mash-up with Kurt Hugo is simply awesome. Click to play!