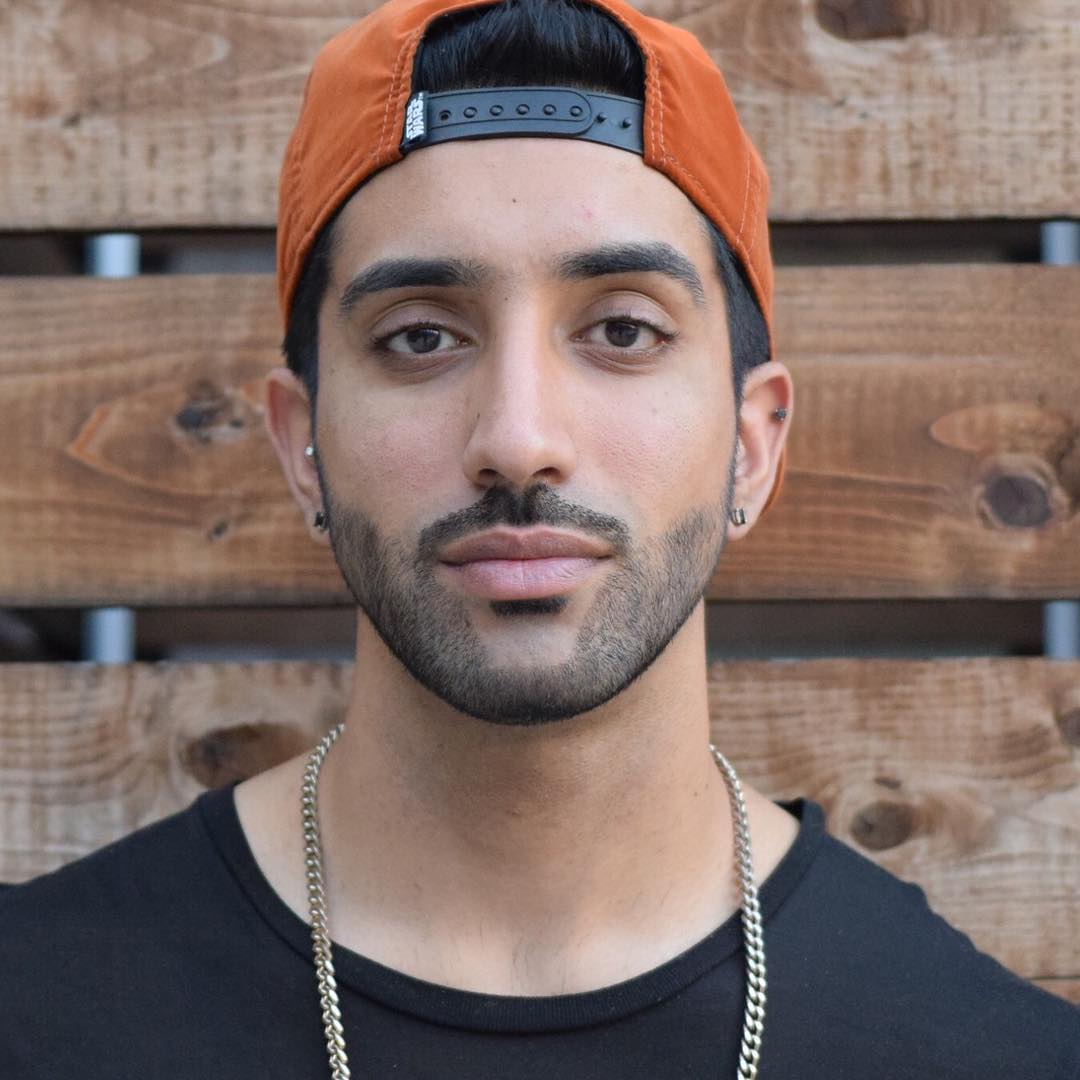 Why We Simply Love Freida Pinto!

Pranna is our star for this week’s Tune in Tuesdays!

Dany Catt has recently released her debut music video named Infinity, which features vocals and production by Pranna. This song, written by Dany Catt & Pranna, brings an interesting twist in the current hip-hop vibe! Besides Dany Catt’s empowering vocals, the song’s chorus is what has caught our attention the most. The chorus of the song is so catchy that it has been stuck in our heads. 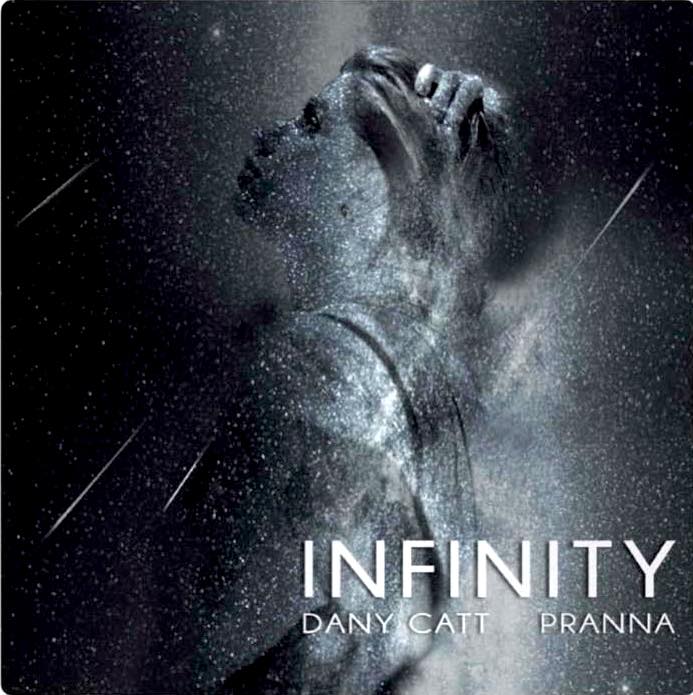 Infinity is definitely the song you need to add to your favorite’s playlist NOW! Dany Catt, a singer & songwriter from New Jersey truly lets her creativity speak for her.

Pranna, the Indian-American musician, entertainer, and a creative visionary came into the South Asian picture back in 2015 when he released his album New Era in collaboration with Amar Sandhu. 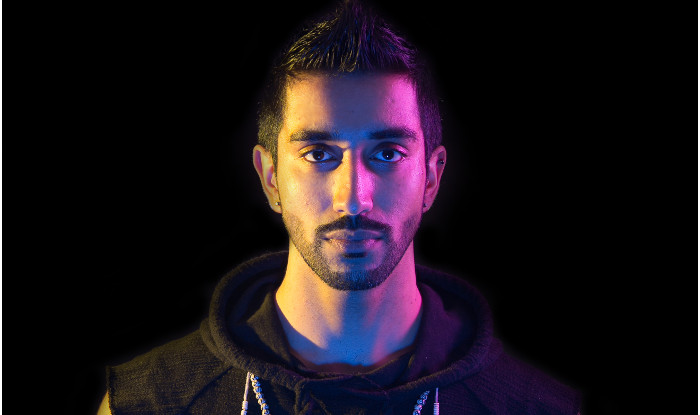 A Philadelphia native, he takes pride in his American heritage, and draws inspiration from the blend of cultures and sounds it has to offer. The blend of elements in Pranna’s music, from rhythmic dhols and acoustic guitars to heavy bass and massive synths, has been impressing us over & over again with his fusion style musical hits!

A self-taught producer, he has worked with many big names in the industry, such as Mickey Singh, UpsideDown, Zeshan, and Kay V Singh. 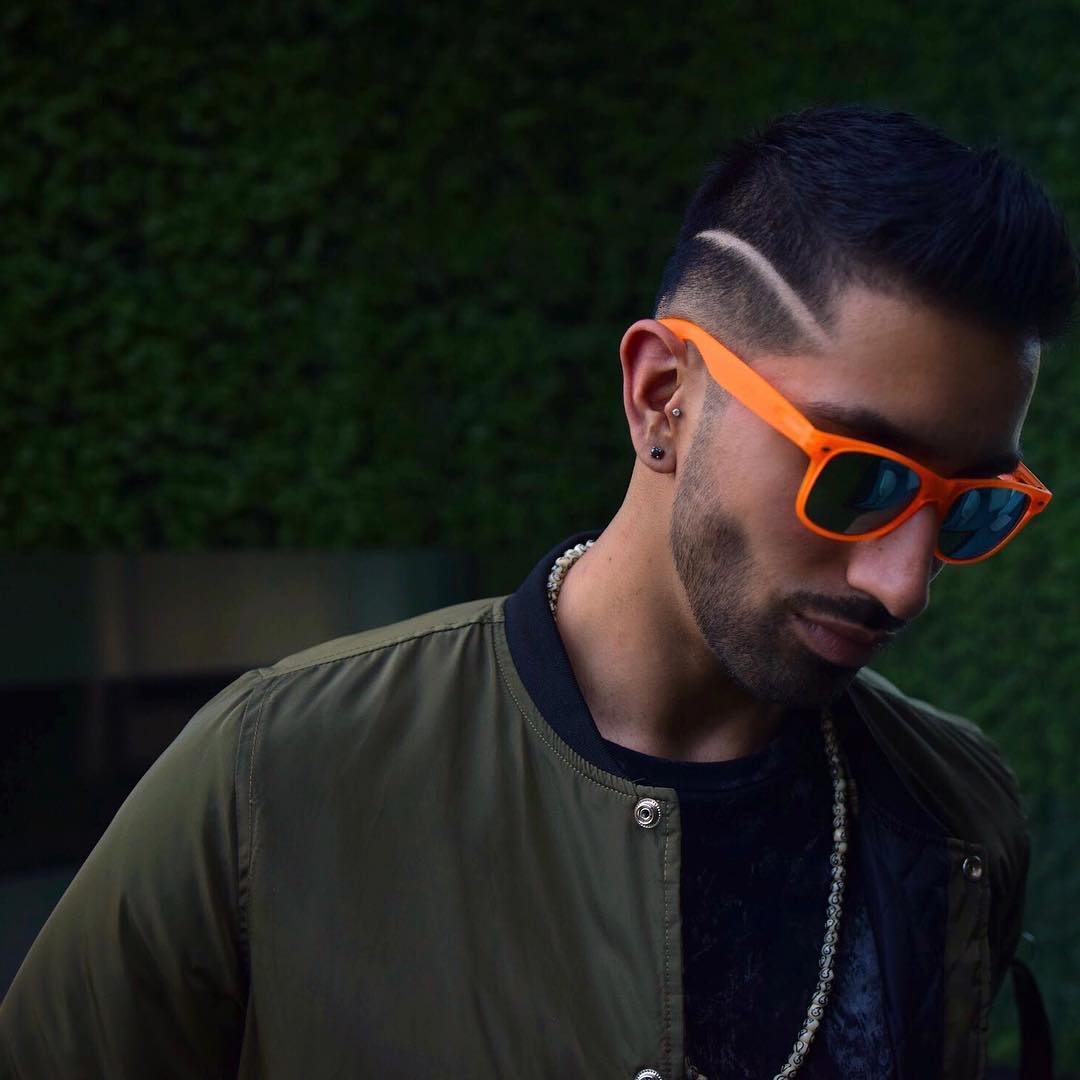 Pranna is truly pushing the boundaries of success with each day, and we wish him the best in his future endeavors.

Why We Simply Love Freida Pinto!