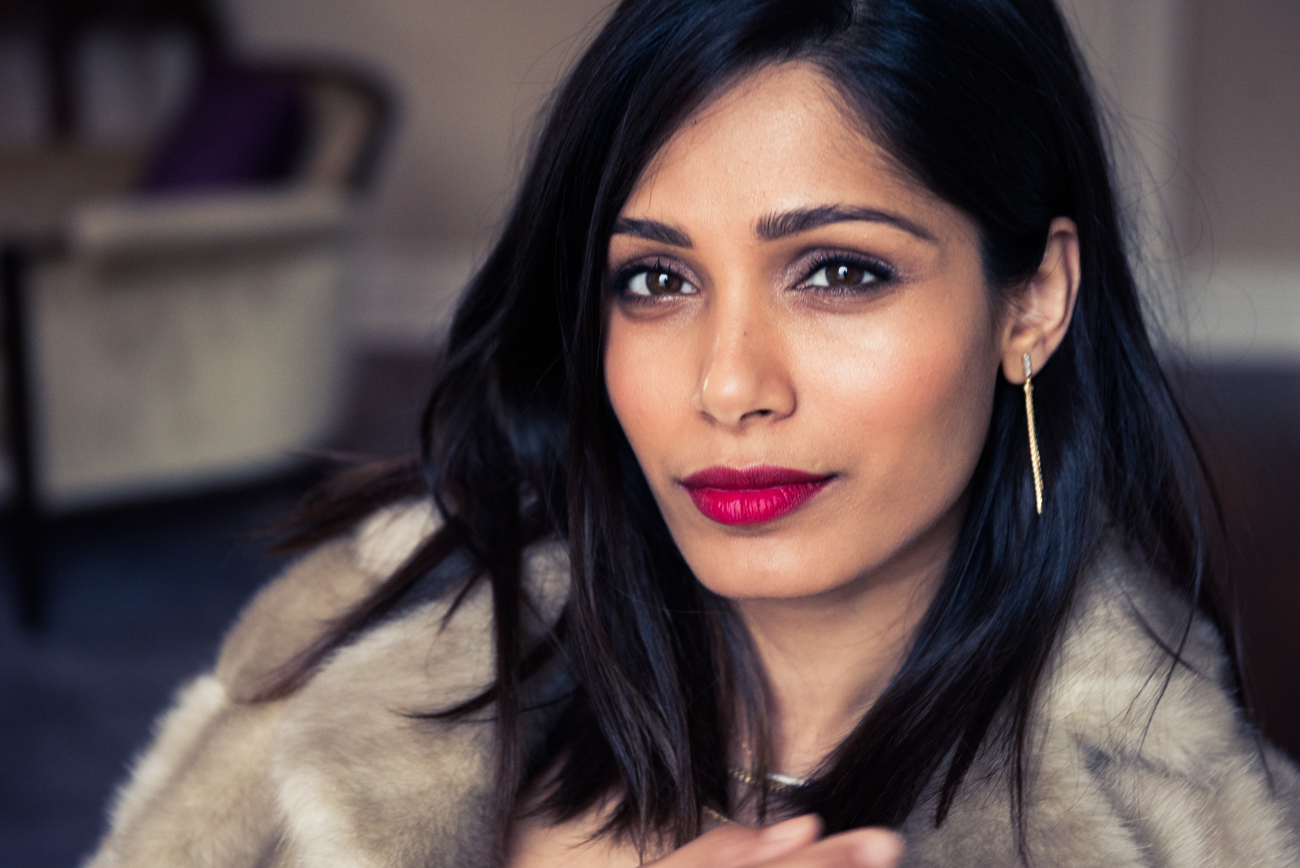 It’s her birthday today and we can’t express how much we love her!

A young, dynamic actress that she is, Freida Pinto is surely a heartthrob in the global film industry. Known for her simplicity and elegance, we love the desi charm she brings to Hollywood.

Freida Pinto has been nominated numerous times for top film awards and has successfully grabbed the Breakthrough Performance Award and Screen Actors Guild Award Outstanding Performance by a Cast in a Motion Picture for the Oscar-winning movie, Slumdog Millionaire. 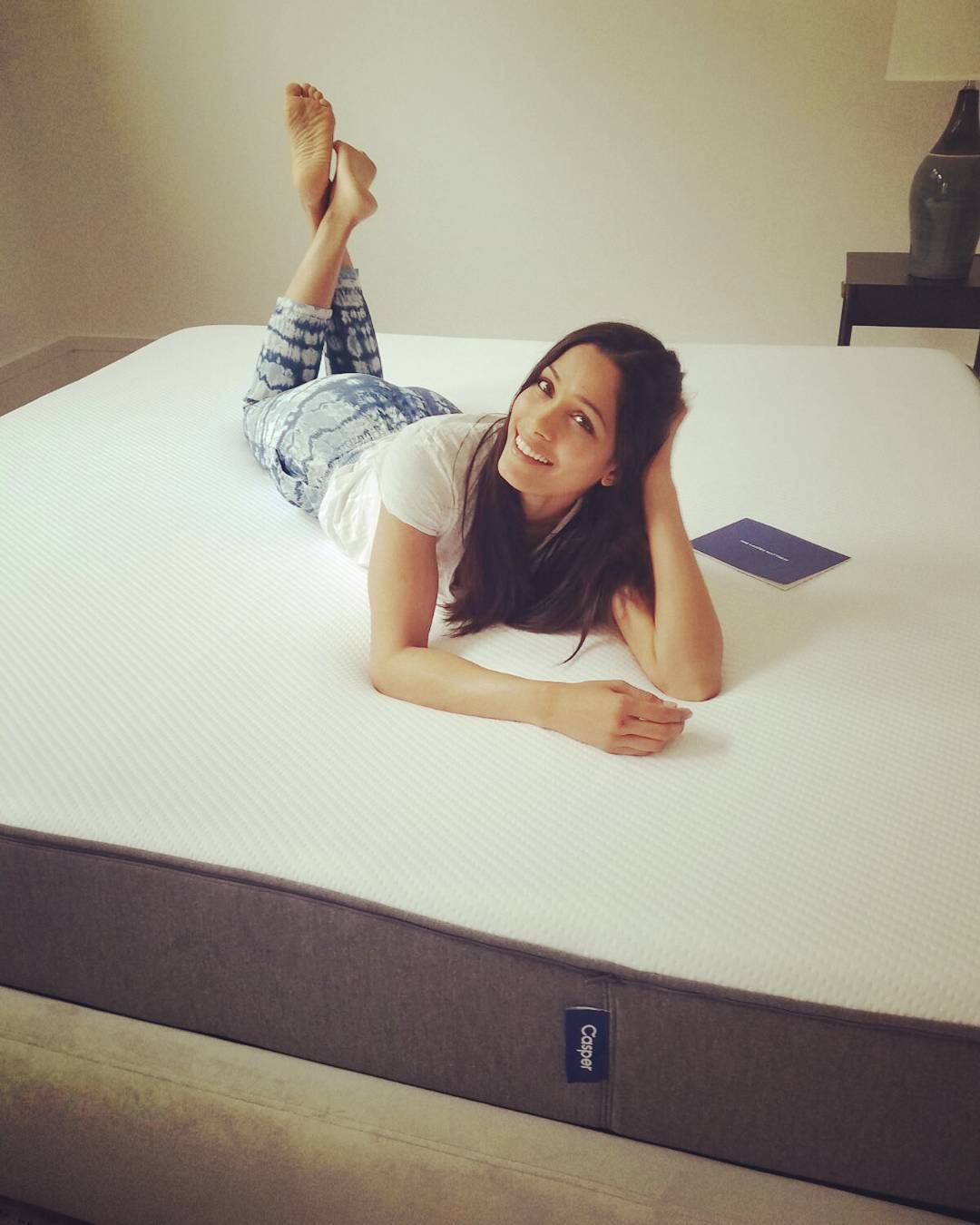 Born a Mumbaikar, Pinto graduated from St Xavier’s College and commenced modeling, in the hope to fulfill her childhood dream of becoming an actress. She was also a part of many television and print advertisements during her initial days. 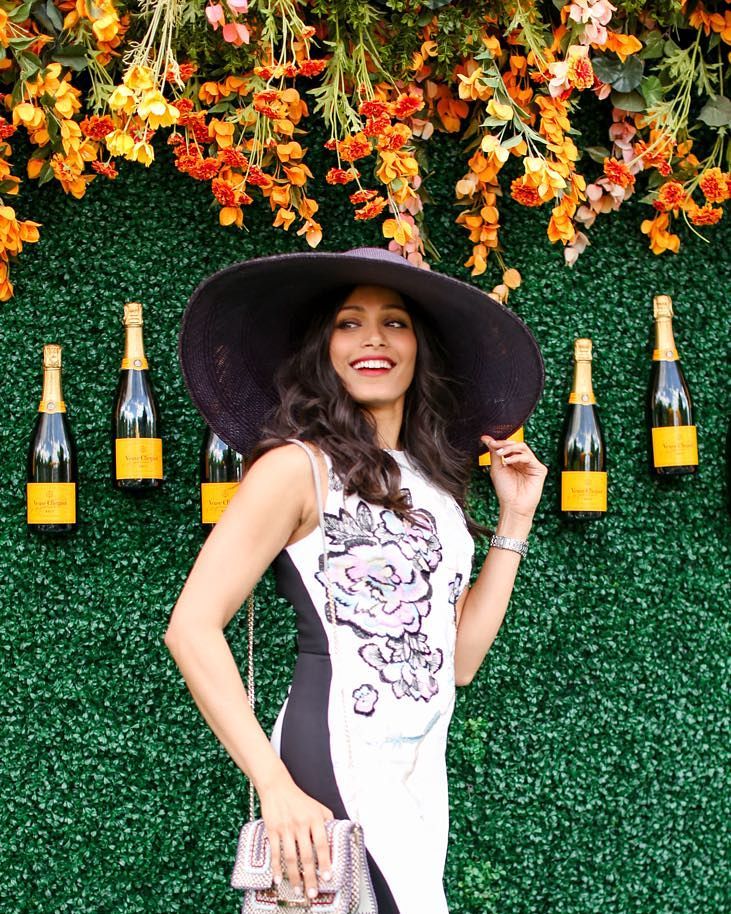 The twist in her career came in the year 2007 when she along with a few other models were selected to audition for Danny Boyle’s award-winning movie, Slumdog Millionaire. Following Slumdog, she was signed by another top-notch director, Woody Allen, in the movie, You Will Meet A Tall Dark Stranger.

She was also a part of  Rise of the Planets of the Apes, critically acclaimed Trishna, and Immortals. 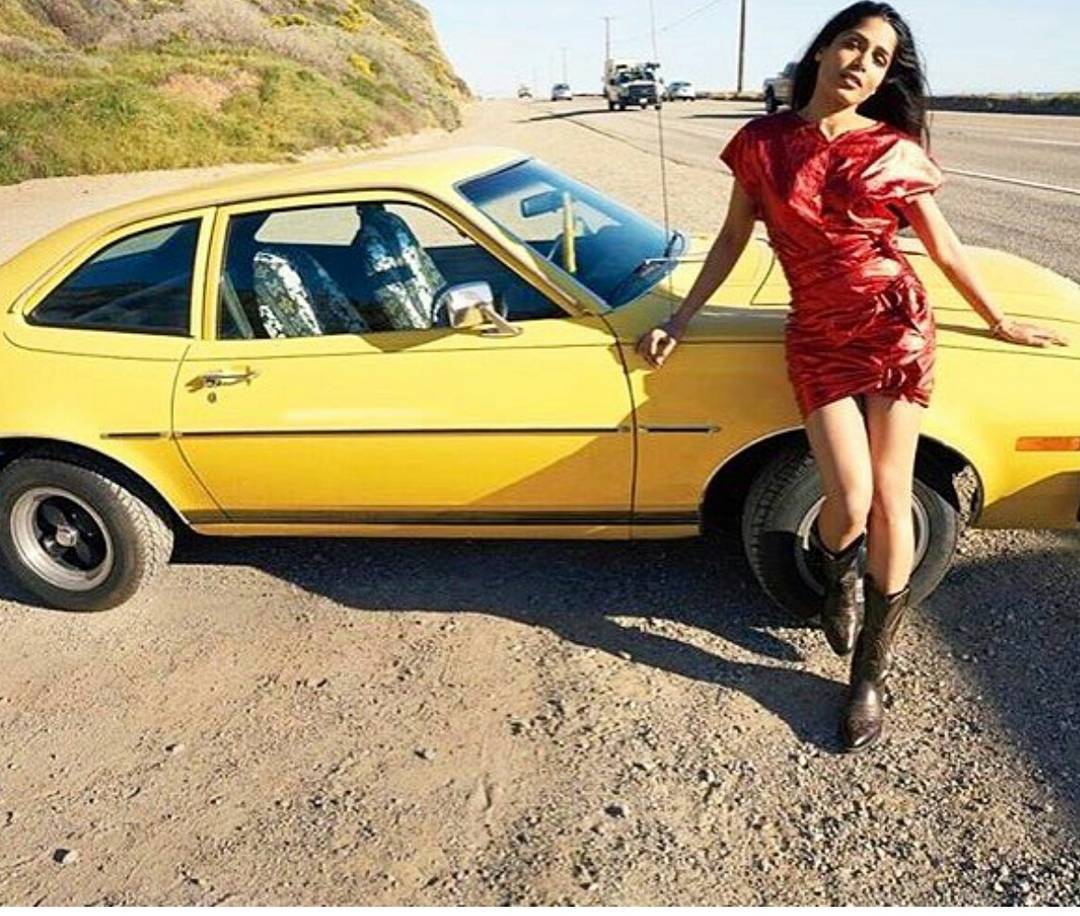 Freida Pinto was also the global ambassador for Plan International’s Because I am a Girl campaign to promote gender equality and uplift millions of girls from poverty. We love her for also being a part of the “Girls’ rights summit” in London, where she called for more progress toward the end of female genital mutilation and child marriage and raised her voice against the ban on the documentary, India’s Daughter, that was based on 2012’s Delhi gang rape.

Freida is an experimentative actress who likes to try out different genres and characters and we just can’t get enough of her yet! 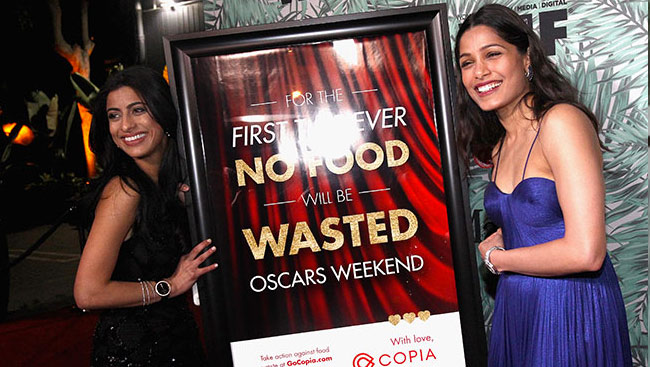 She is a philanthropist and promotes Copia to provide food to thousands of homeless people. She surely has a long way to go. 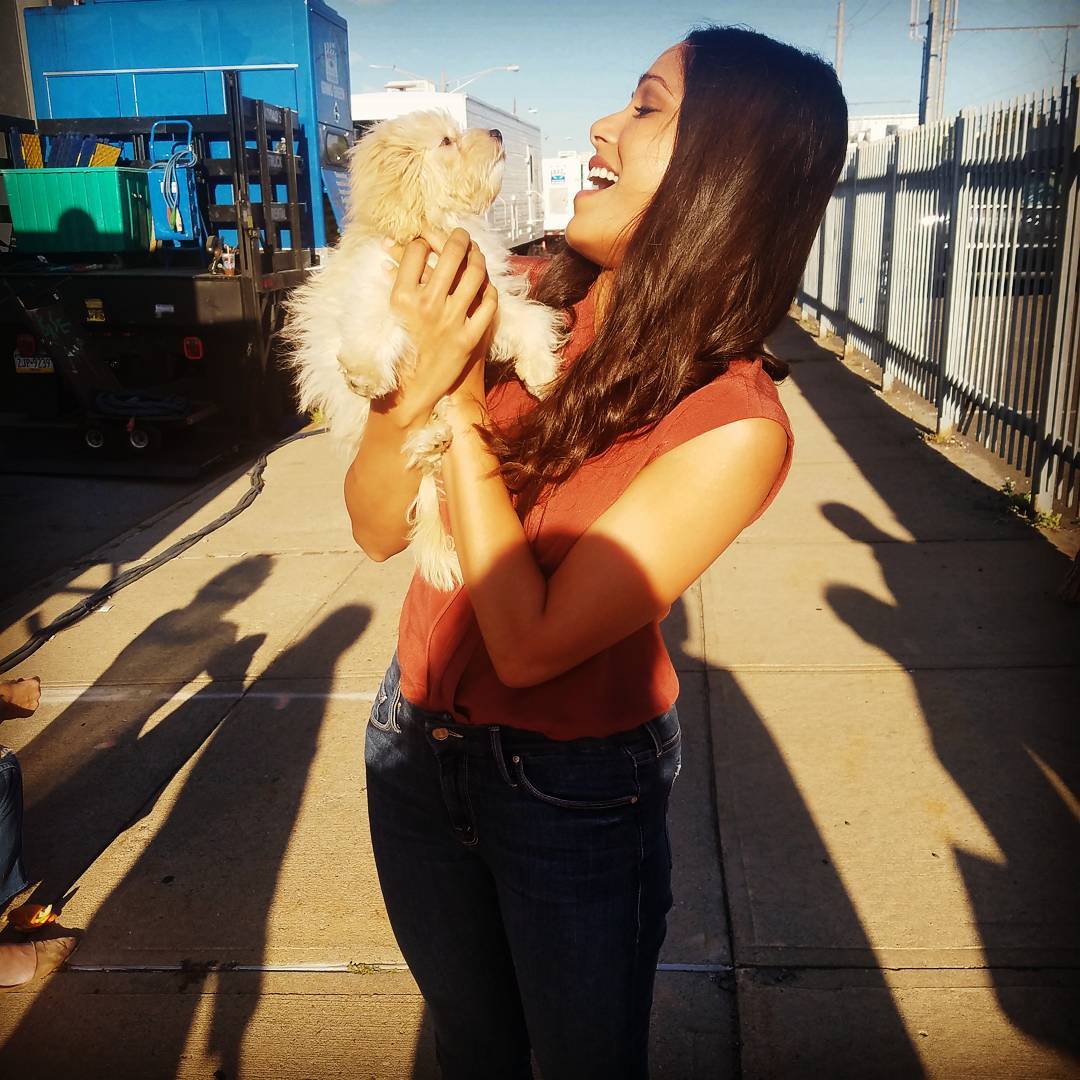 We are enthusiastically waiting for more fabulous performances from the lovable Freida Pinto.