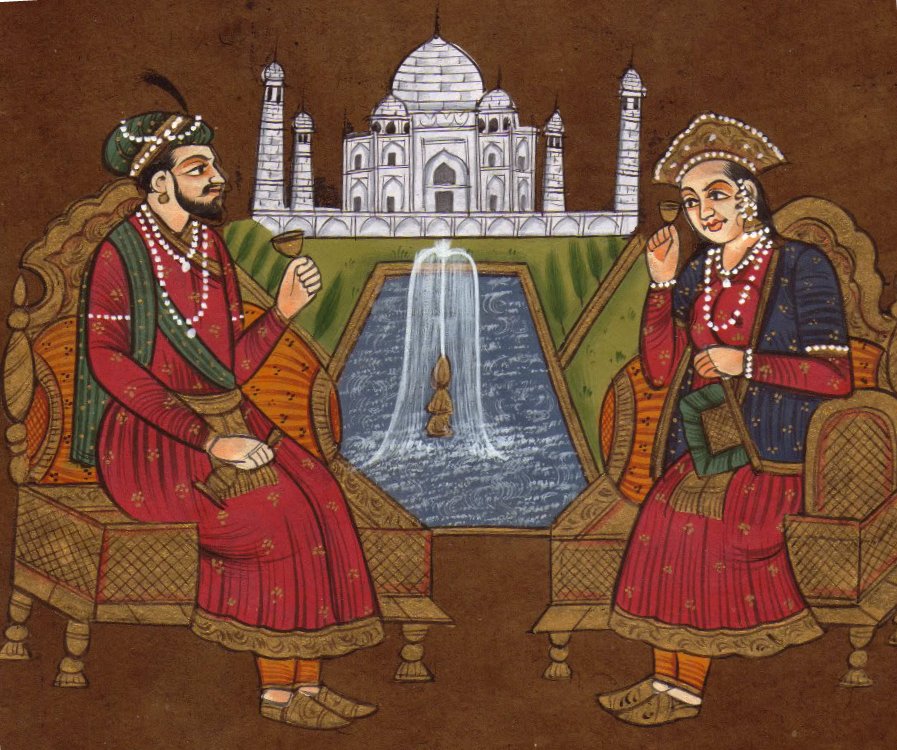 Time has come for Indians to stop gorging biryani and Mughalai food.

Time has come for us to ban musical instruments like tabla, sarod, and sitar and to abolish music genres of tarana, thumri, and qawwali from India.

Time has finally come for Indian women to stop wearing anarkali lehengas and salwar-kameez, and yes, let us immediately discard words like “zaraa”, “khaana”, “rozaana” too!

The reason is simple – all the above-mentioned things are to be abandoned, abolished, banned because they are the obnoxious products of the Mughal period.  So what – you ask?

Well, better not ask because ministers of the Indian government have made it clear that the Mughal period is a “blot on the Indian culture!” At least this is what Sangeet Som, a senior leader of the BJP, wants us to believe. 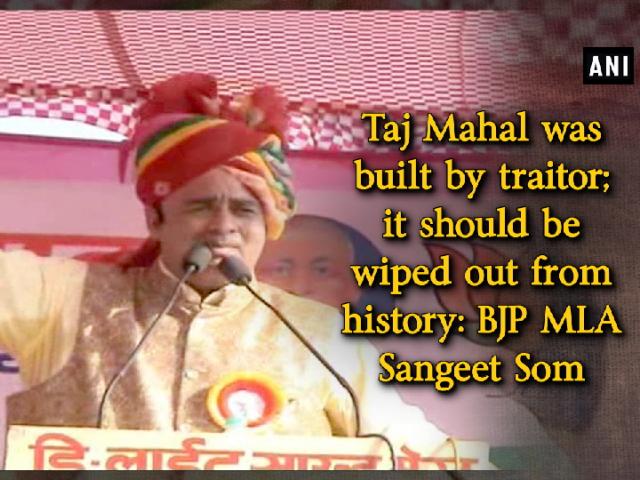 Yes, the Taj Mahal is in news for all wrong reasons. BJP leaders now want us to believe that the Taj Mahal “is not so Indian”. The Chief Minister of Uttar Pradesh recently said that it was built on the “blood and sweat” of Indian laborers. Thus, like the Indian currency, Taj Mahal has been demonetized.

It is no more an authorized “pride of India” monument. So stop feeling proud of it! 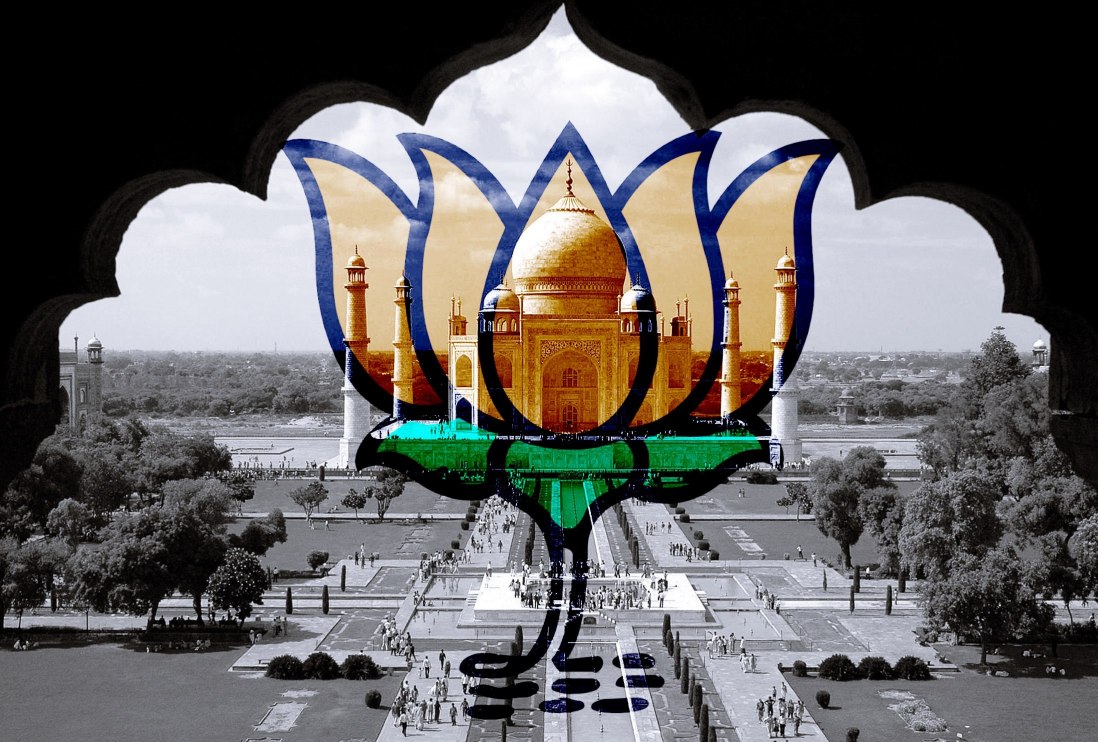 BJP is not only creating a “New India”, it is also doing the splendid task of recreating the past of India. Therefore, let us learn how to unlearn and relearn! So, let us start by forgetting what we have been taught – that Taj Mahal was built by Shah Jahan, the father of Aurangzeb, in the memory of his dear wife. Remember, Taj Mahal was originally called “Tejo Mahal” and was built by a great Hindu ruler. You should believe this because it is being said by none other than Vinay Katiyar – the great custodian of the Hindu history. 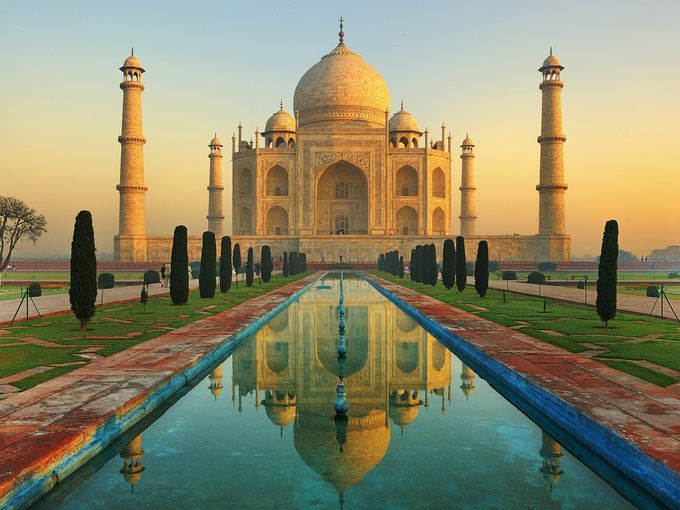 So, let the Archeological Survey of India negate the claim, let world historians cry foul, the undaunted “creation” of history will go on – the dogs’ bark and the caravan go on! And mind you, if you happen to cry out very-very loud, the BJP will create a new mind-boggling history – Sangeet Som, BJP MP, will prove how cruel Mughals were by telling you that the builder of the Taj Mahal imprisoned his father (note: forget that it was the son instead, who had imprisoned his father) just as PM Modi had told the world a few years ago that Taxila, the great university of the ancient India, was in Bihar and not in Pakistan!

The BJP has decided that it will not let even the dead rest in peace in their graves – they too will have to prove their patriotism to find a place in history. The rest will be forgotten. So, forget that Akbar had married a Hindu lady and had given her the freedom to practice her religion; forget that many Hindu rulers had razed Buddhist temples and statues, but do not forget that Muslim rulers had demolished Hindu temples; forget that Aryans were themselves outsiders – migrants who had conquered the original inhabitants of India, but never forget that Mughals were outsiders who had conquered India. 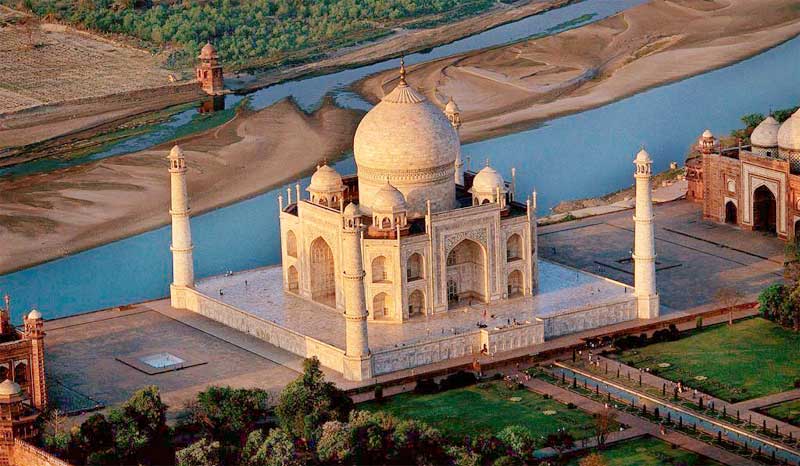 Above all, forget that Mughals conquered India not by sword but by love and compassion. The memory of Sufi Khanqahs has faded much, but let’s try not to forget them – Khanqahs, which flourished during the Mughal period gave the caste-ridden and deeply stratified medieval Indian society a breathing space – a space where all castes received love, respect, and the right to progress!