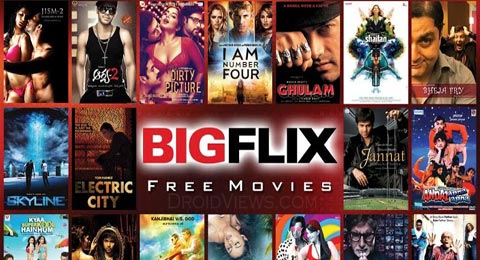 Is The Indian Government Trying To Disown The Taj Mahal? 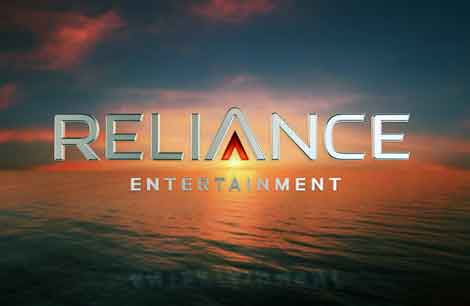 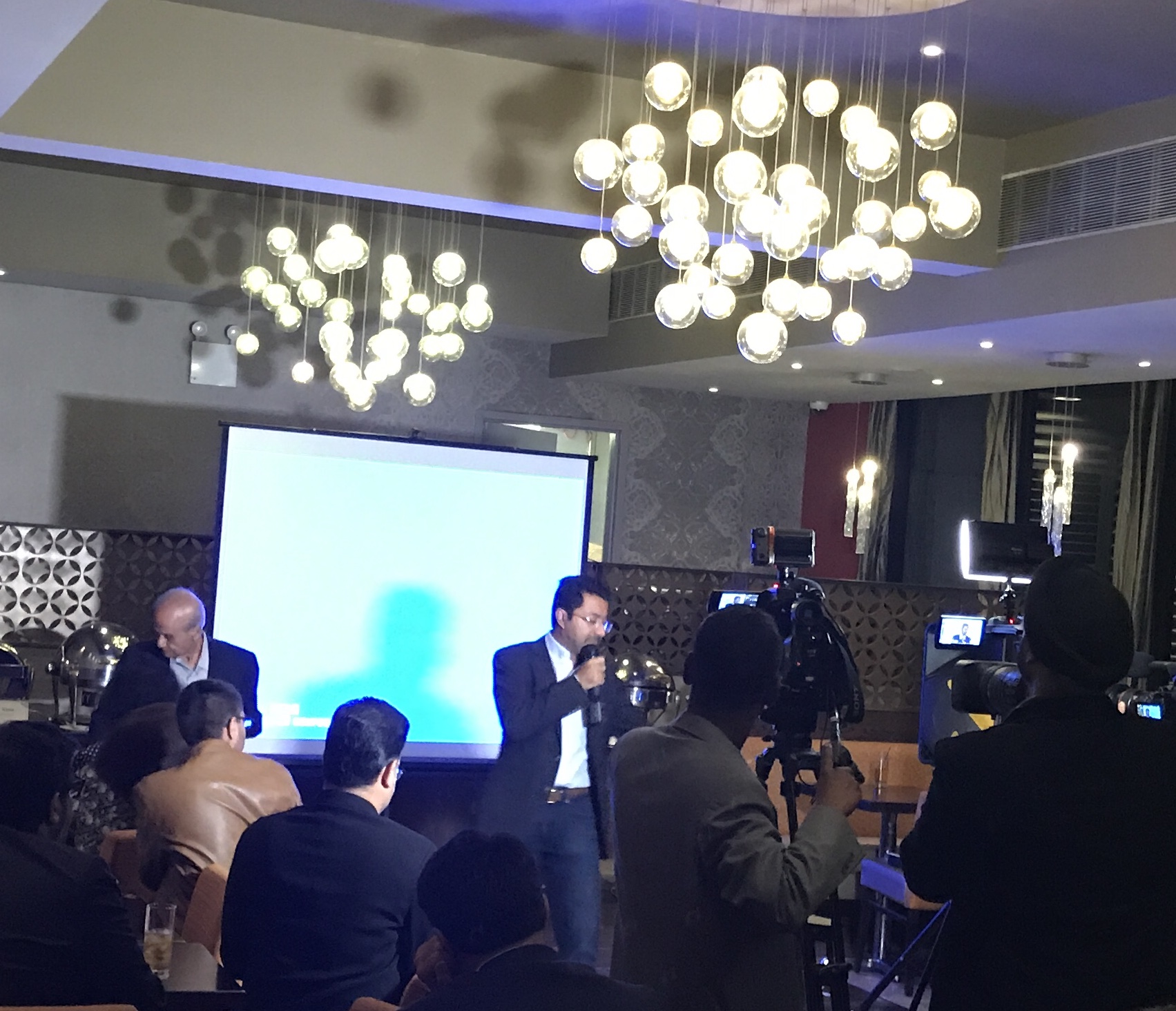 The new BIGFLIX will have 2000 HD movies in nine Indian languages to start with, including Hindi, Telugu, Tamil, Punjabi, Malayalam, Gujarati, Marathi, Bhojpuri and Bengali. The indigenously developed technology of BIGFLIX will deliver a personalized theatre experience to users who can stream and download movies advertisement-free, on any Internet-connected device including personal computers, tablets, smartphones, smart TVs and game consoles.

With 3.9 million registrations, BIGFLIX is already amongst the leading SVOD (Subscription Video On Demand) provider. It offers video content in categories such as feature films, short films, devotional, and movie trailers. 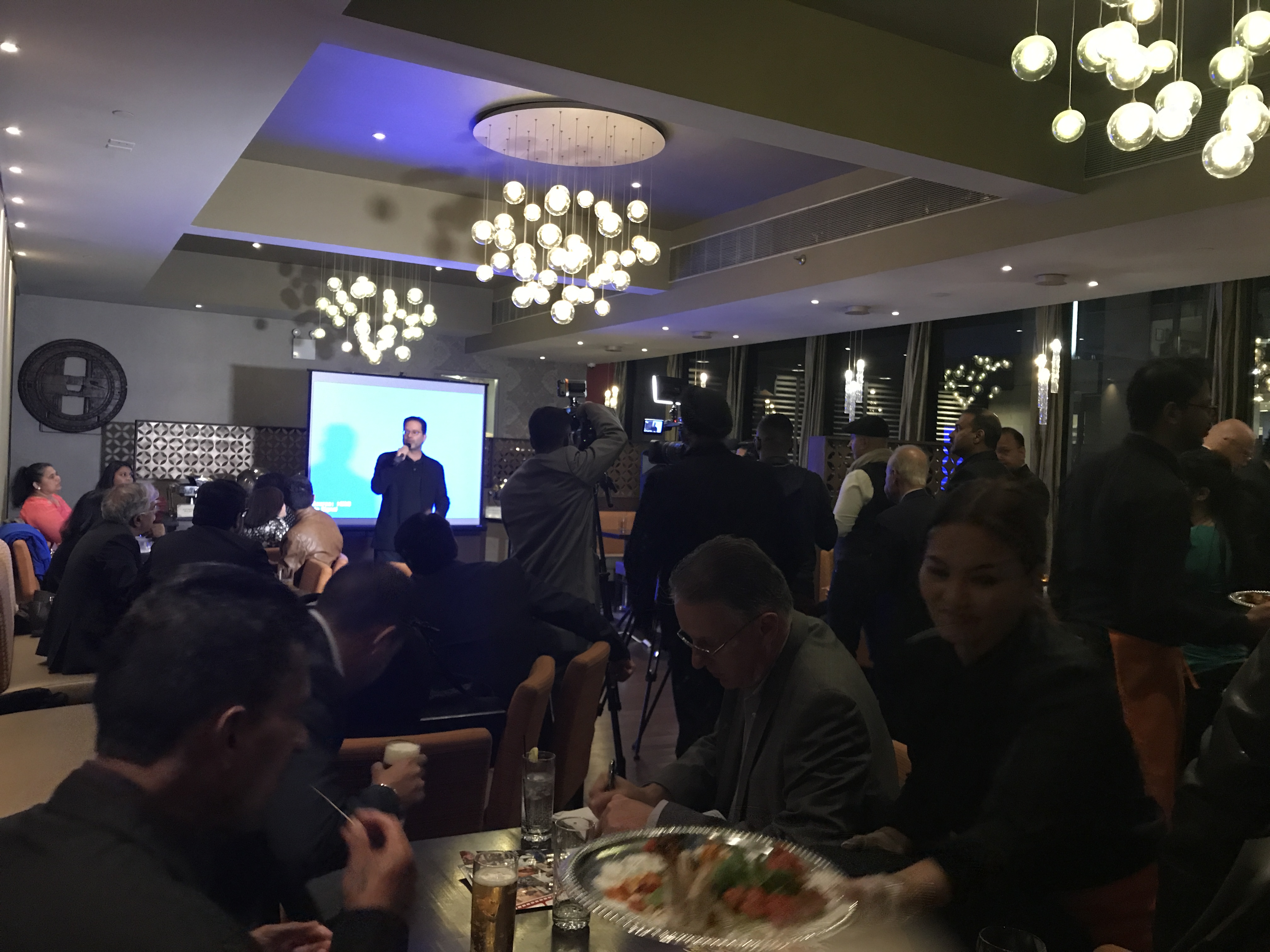 Mr. Amit Khanduja, CEO, Reliance Entertainment-Digital, said, “Globally the demand for video content has risen steeply, and the digital platform is witnessing a wider audience everywhere, including India. BIGFLIX will provide high-quality video content from some of the biggest banners including Dharma, Disney, Viacom, Phantom, Telegu One and Rajshri, among others.”

In its revamped avatar, BIGFLIX will also serve the latent demand of the Indian expatriates across the world. With its multilingual library of 2000+ HD films, including latest films, BIGFLIX aims to put an end to piracy and poor quality film viewing.
BIGFLIX is one of the world’s largest SVOD provider with over 3.9 million registered users. Launching with an aggressive pricing of $1.99 for unlimited viewing per month, BIGFLIX is set to provide quality entertainment without breaking the bank across genres, languages, and platforms.

Internationally, Reliance Entertainment has partnered since 2009 with iconic film producer and director, Steven Spielberg, in the formation of DreamWorks Studios, and thereafter, Amblin Partners.

This relationship has produced several highly successful films such as The Help, War Horse, Lincoln, The Hundred-Foot Journey, The Girl on the Train, Office Christmas Party, A Dog’s Purpose and Ghost in the Shell.

Is The Indian Government Trying To Disown The Taj Mahal?