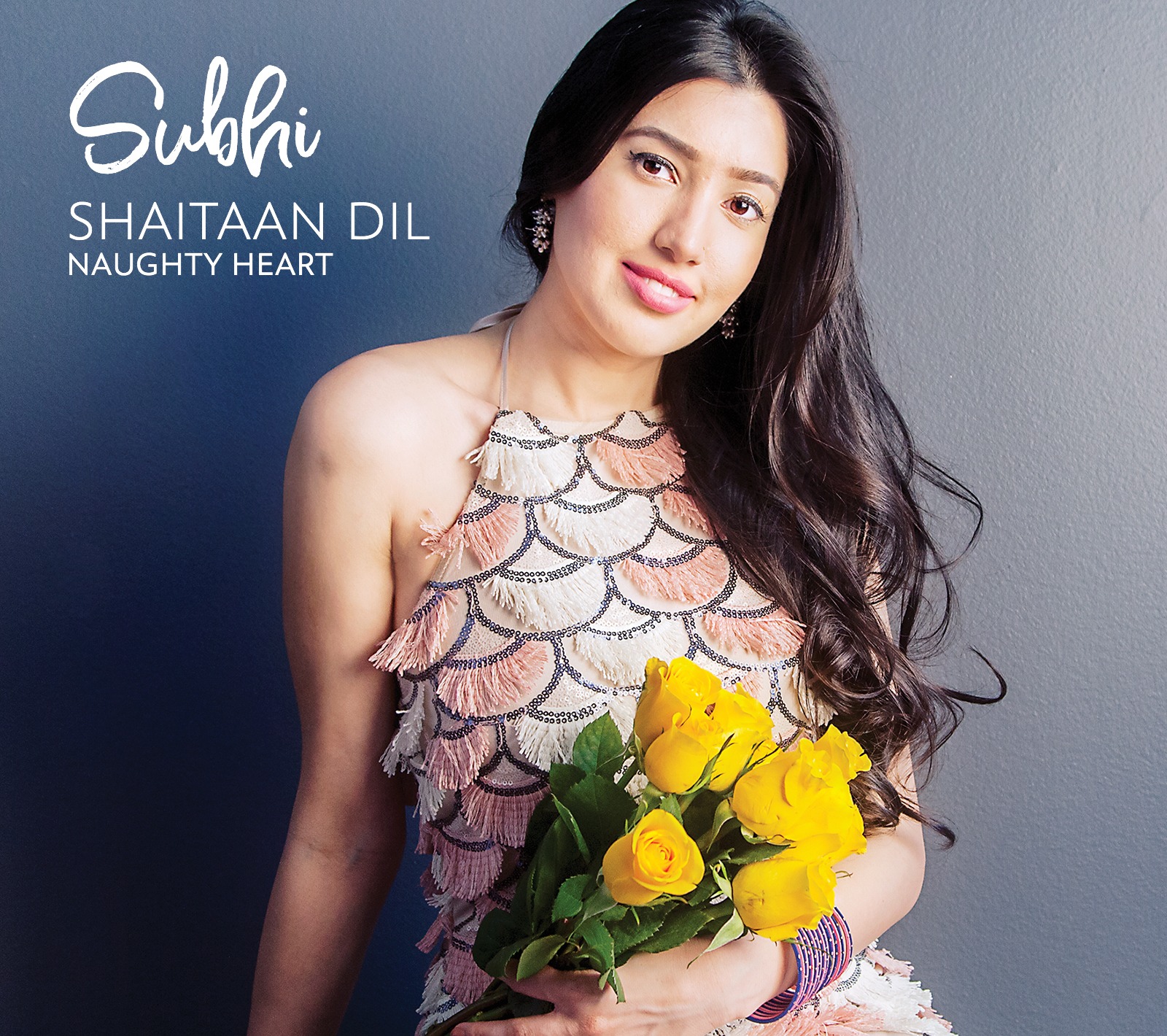 Subhi Khanna Rangnekar, a Chicago-based Indian musician is our star for this week’s Tune in Tuesdays! Subhi has recently released her debut Hindi pop-jazz album called Shaitaan Dil. The concept of this album seemed exceptionally interesting to us, so we went on to find out more about the Indian American musician, Subhi. Read on to find out some interesting stories about her life so far! 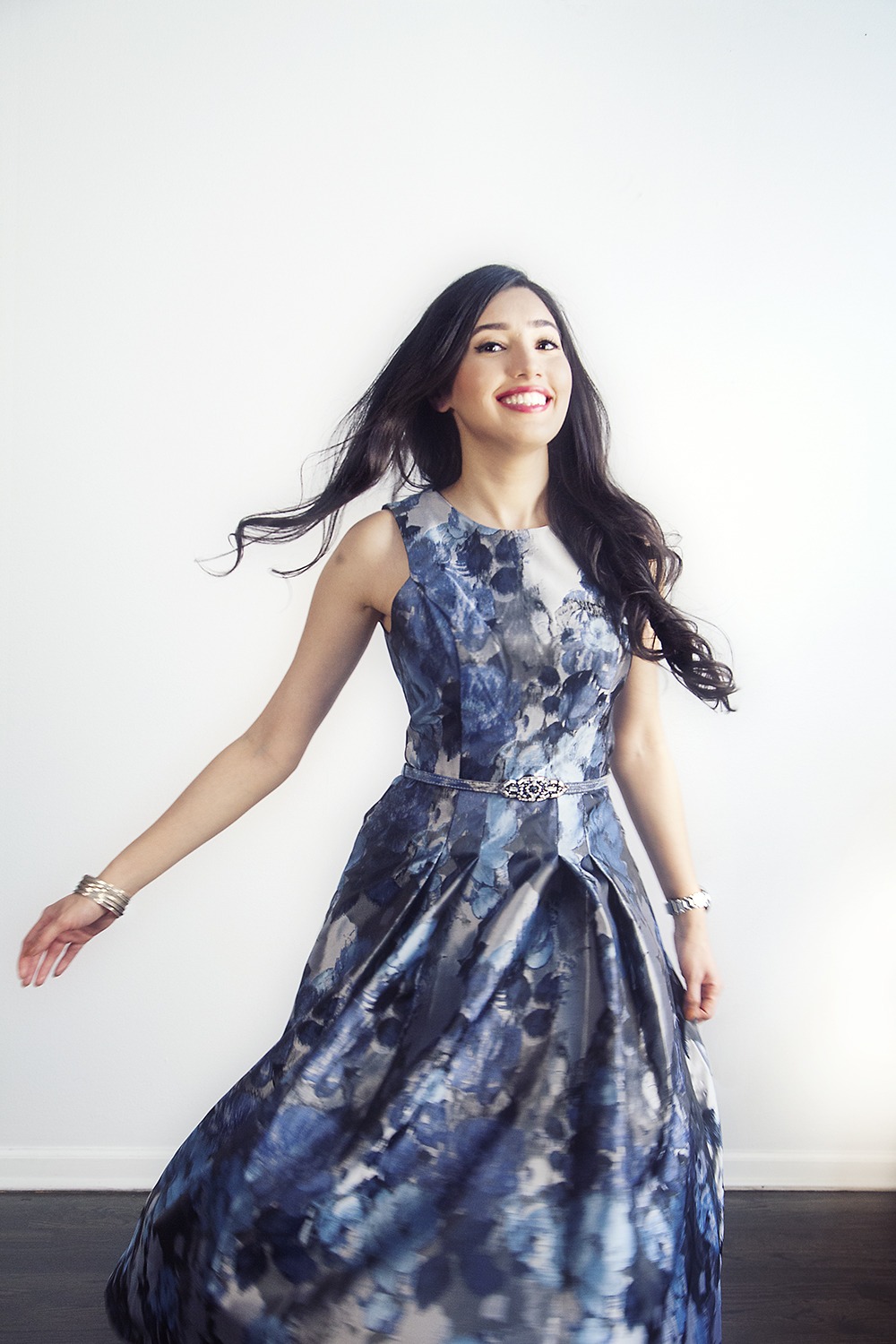 Subhi was 15 when she first left India and moved to New York, yet she felt naturally drawn to the Indian music media and grew up pursuing both Indian & Western music genres. In 2013, after working as a songwriter, lyricist & vocalist for the acclaimed Indian American filmmaker Mira Nair, Subhi decided to move back to India (Mumbai) and pursue her dream in the Indian music industry. 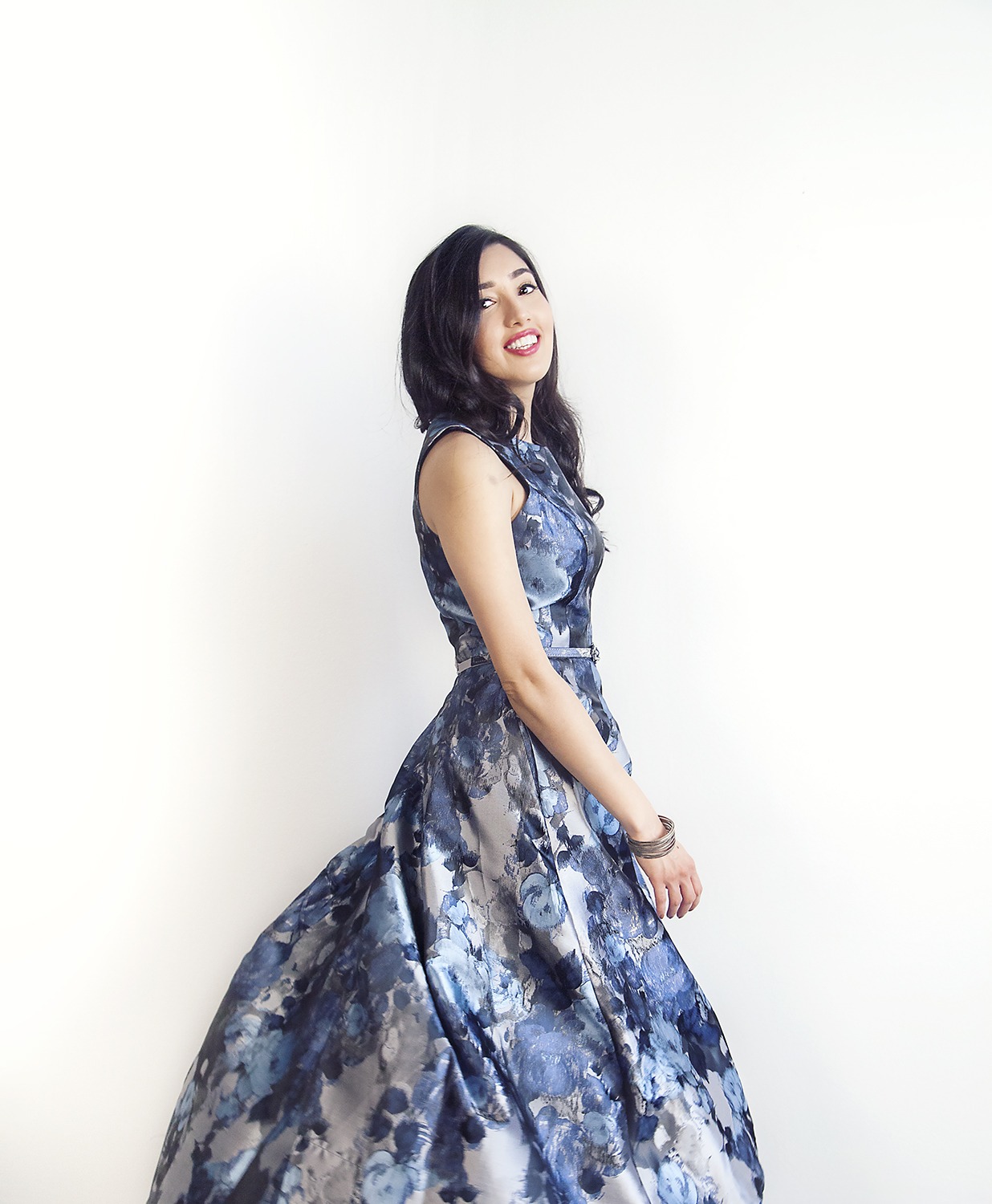 Within a year and a half, she had made her debut in a Bollywood movie! She went on to compose for numerous projects in Mumbai. However, she could not get the artistic satisfaction she was seeking through her work, she felt that she was spending a lot more time networking in the industry than on her passion for music!
As a result, she made another intrepid decision to move to Chicago and opt for a different approach to reach her objective. In Chicago, Subhi collaborated with Joaquin Garcia, a jazz pianist, and gave her compositions a fresh twist which was highly appreciated by her audience! 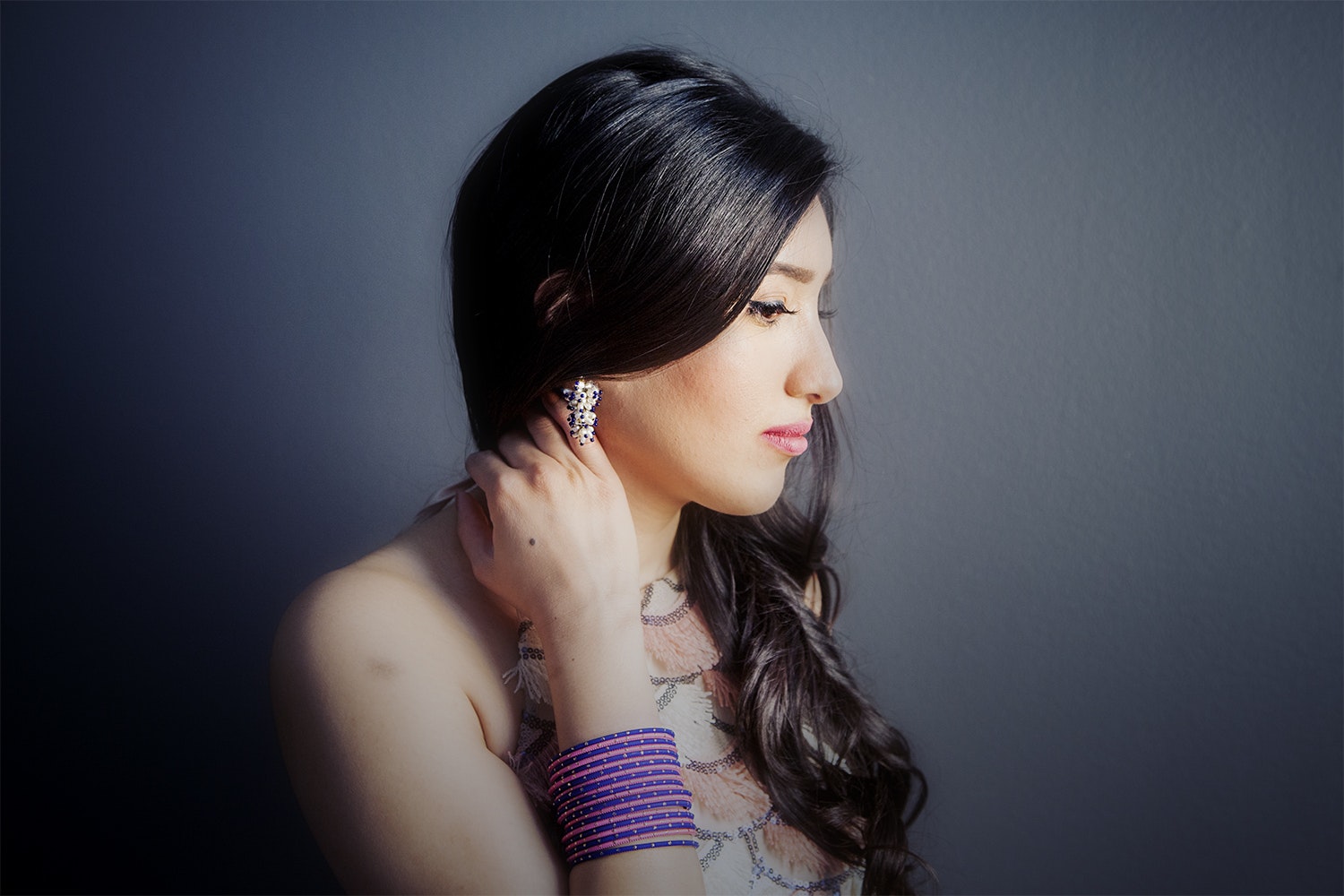 Having found her platform, Subhi has now released Shaitaan Dil, which highlights Subhi’s journey as an artist, it comprises of tales which reflect separation & migration, being booth deeply Indian & American!
It is something you really need to listen to.

Sherin Mathews: A Tragedy In An Apparent Fairytale