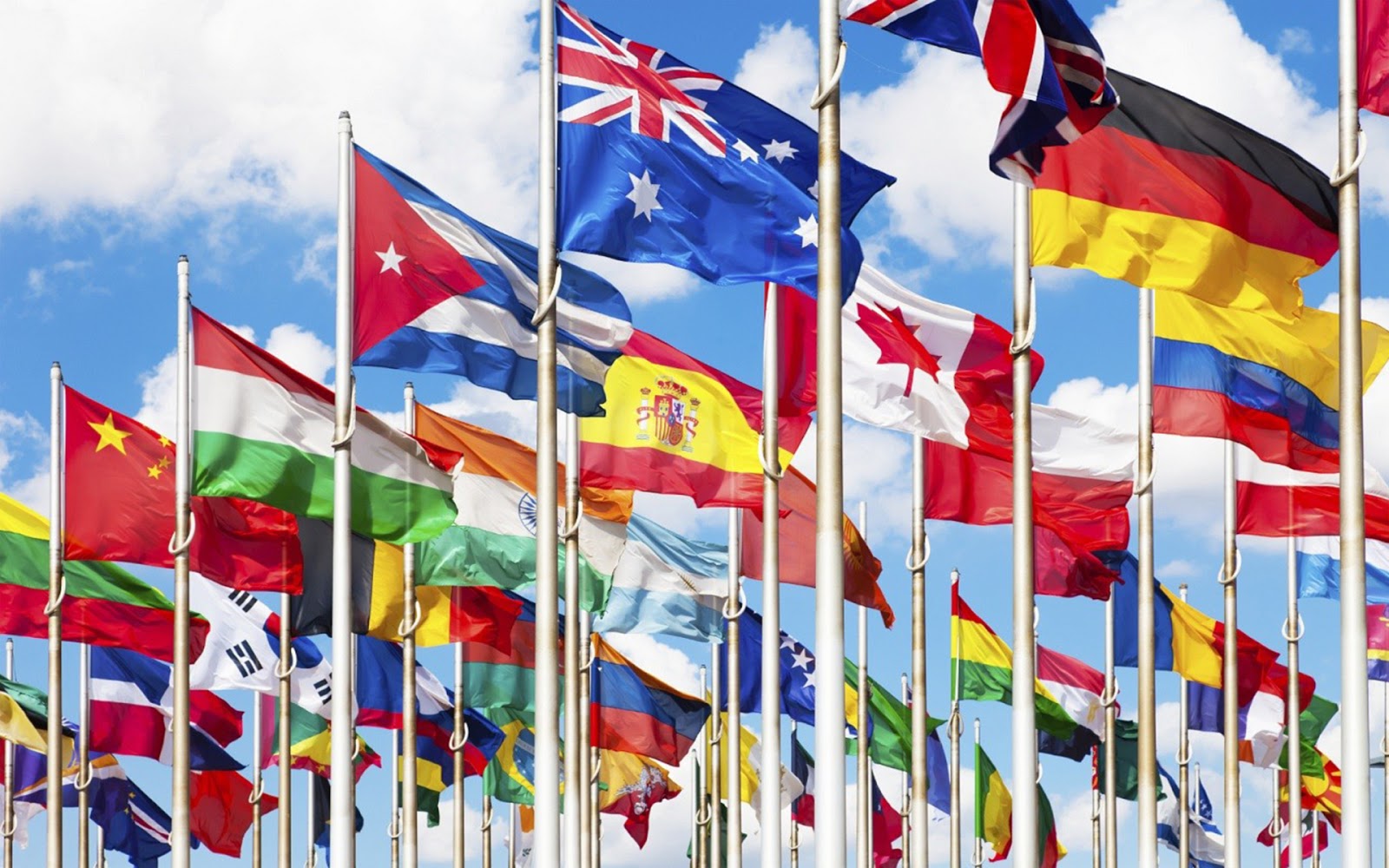 One Murdered And Other Sexually Molested By Their Own Fathers – Wesley Mathews and Zain Jaffer – Shame On You!

As the world celebrates United Nations Day today, let us take stock of the challenges that humanity faces today on the only planet inhabited by an intelligent and dangerous species called Homo sapiens.

October 24 comes this year amid escalating tension between Washington and Pyongyang, savage police crackdown on Catalonia as Madrid plans to install an unelected government, and amid the rise of neo-Nazis in various parts of the world. As the violation of human rights grows and free speech is murdered every day, as governments throw environmental issues in the bin, it is time for the United Nations to take a long hard look at the dismal world scenario and recall the lofty aims and objectives with which it had been formed. It is definitely not the day for cakes, ribbons, smug speeches, and self-complacency!

In 1948, in the war-torn world, haunted by a never-ending economic crisis and ravaged by two deadly imperialist world wars, the fight for the redistribution of the world market, there came the need for an organization strong enough to preserve peace and fundamental human rights and to resolve issues by promoting international co-operation. Thus, the UN was born. 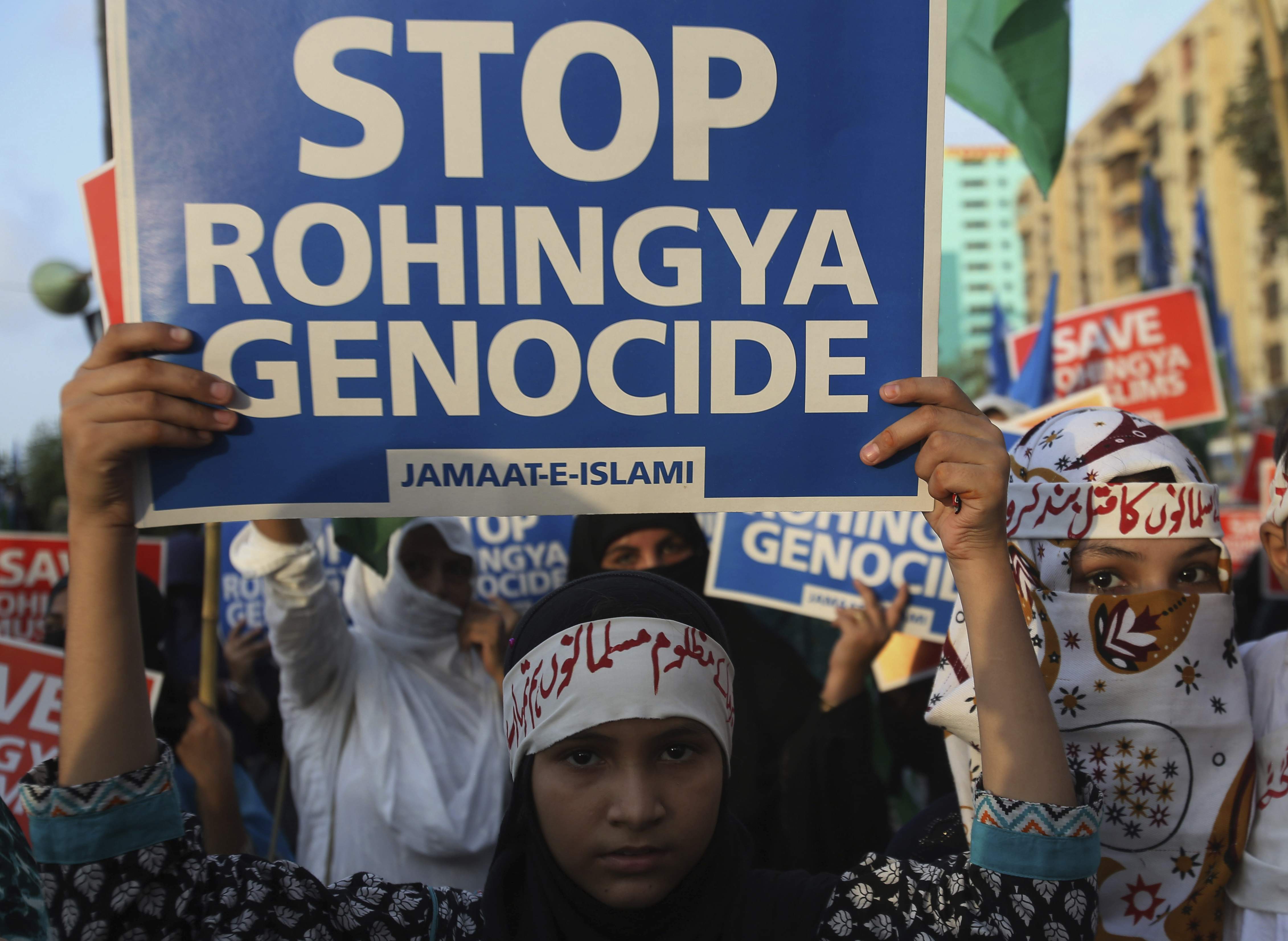 The UN has a tough task to accomplish, especially as far as the refugee crisis is concerned. The abysmal plight of millions of suffering Rohingyas fleeing ethnic cleansing is one such burning issue. The UN rightfully urged Myanmar to end Rohingya violence and called it a “human rights nightmare” to little effect. All the good intentions and appeals of the UN come to nothing because all it can do is to appeal and urge, which the big daddies of the world and region make a rule to turn a deaf ear to.

Take for instance the nonchalance with which Trump took the UN floor to scorn the UN openly and shamelessly taunting and threatening North Korea in a blunt and fearful rant that left the diplomats shocked.

The United Nations has such great potential but right now it is just a club for people to get together, talk and have a good time. So sad!

Similarly, India and Pakistan locked horns in a shameful theatrics in the last UN world summit. Neither did Pakistan hesitate in hurling accusations at India nor did India hesitate in calling Pakistan “Terroristan” at the UN. 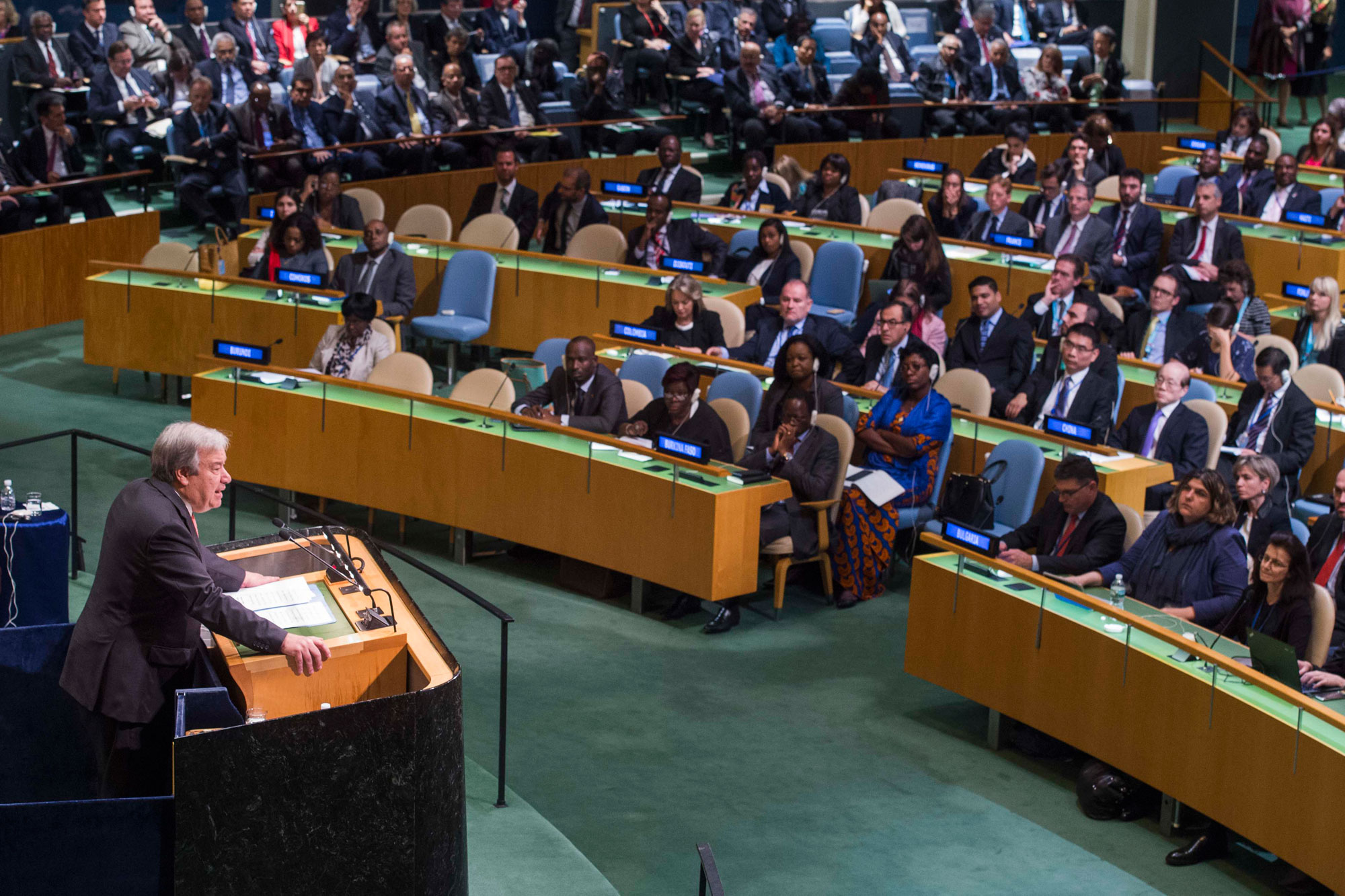 As the volley of allegations and counter-allegations fly thick and fast at every UN summit, it becomes as clear as daylight that behind the façade of civilization and humanitarian slogans lurks a world, which is in a state of continual warfare. Even a fleeting look at the last seven decades of the UN is enough to tell that world peace remains a far cry in a world where imperialist bullying continues unabated and big sharks victimize the weaker preys.

On this United Nations Day, it is time for peace-loving denizens to ponder over the future of humanity that seems to be headed towards a disaster and to work towards a future that Victor Hugo had envisaged:

“In the future, there will be neither darkness nor thunderbolts, neither ferocious ignorance nor bloody retaliation . . . in the future no one will kill anyone else, the earth will beam with radiance, the human race will love. . . the day will come when all will be concord, harmony, light, joy, and life. . .”

One Murdered And Other Sexually Molested By Their Own Fathers – Wesley Mathews and Zain Jaffer – Shame On You!