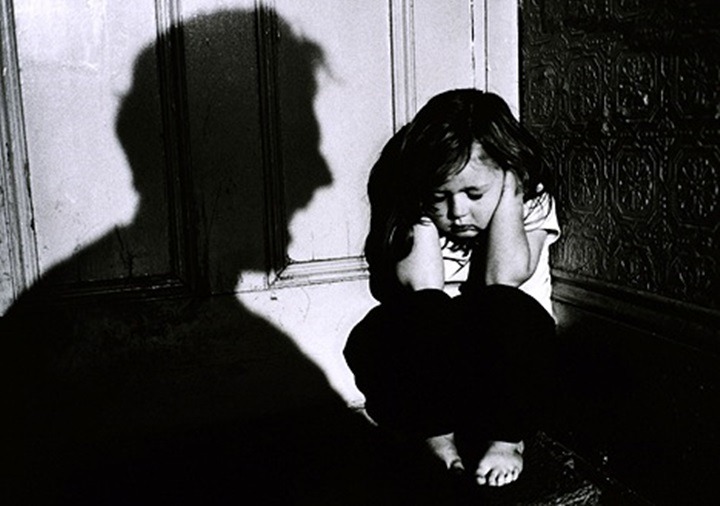 Their world of innocence was smothered by their own fathers…

The last 15 days have given us the worst kind of crimes that we could have ever seen. When Sherin Mathews went missing, we all prayed that she would be found alive. Alas, that was not to be. 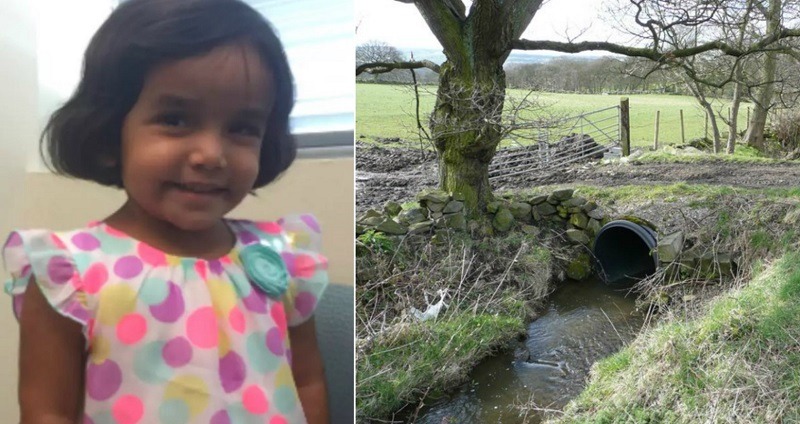 The Richardson police have confirmed the identity of the body found in the uptown area of Texas as that of Sherins’.

Wesley Mathews, Sherin’s foster father, has been re-arrested and this time he has changed his story. He has confessed that Sherin choked on her glass of milk and died and then he had hidden her body. Sini Mathews, his wife, is a registered nurse and was sleeping inside the house at that time. 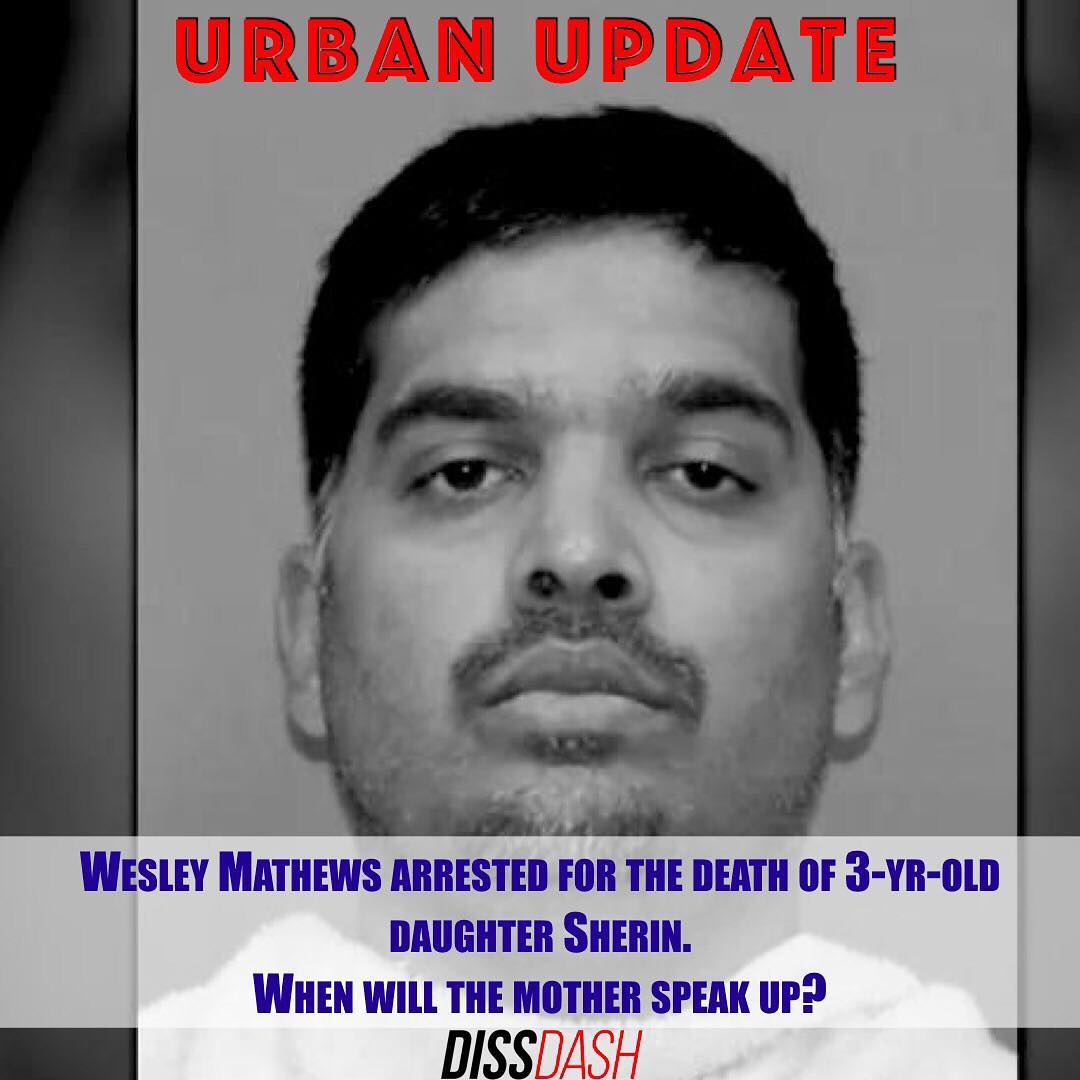 Couldn’t he have woken her for help?

Did he actually want to kill Sherin and made up this whole story?

The police have not yet confirmed the reason of death in this case.

Before we could revive from the shock of Sherin’s case, another high profile South Asian is in the news for sexually assaulting his own 3-year-old son. 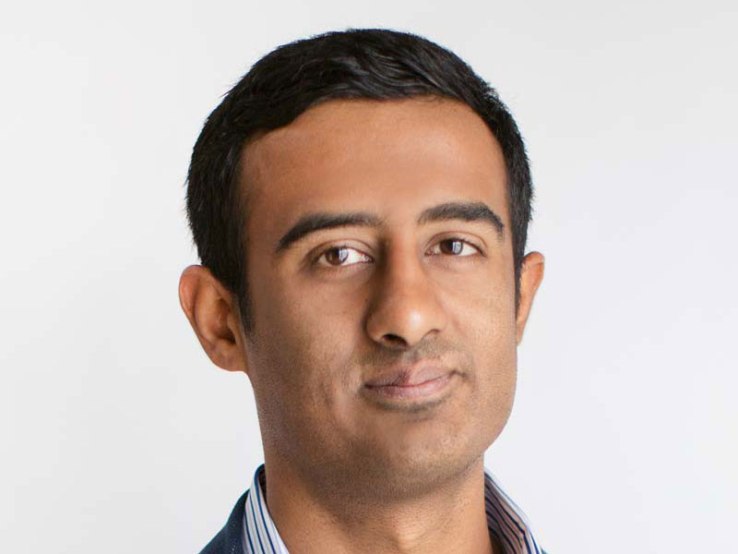 Zain Jaffer, the 29-year-old, CEO of a Silicon Valley tech firm, Ad-Tech, was arrested just before Diwali. His father called the police to their family house in Hillsborough, a tiny community south of San Francisco, around 4 a.m. on October 15.

Jaffer was arrested for attempted murder, assault with a deadly weapon, battery upon an officer and emergency personnel, lewd act upon a child and oral copulation of a person under 14.

These acts are horrifying to even imagine!

South Asians are by a rule smitten by the American dream. But in light of these recent incidents, the quality of life that they live in the US becomes questionable.

Both these fathers were doing well in their respective careers. Zain Jaffer was indeed a celebrated business personality renowned for his business acumen.

Why then did he choose to go down the path of abusing his child who has not even reached the age to understand any of it? 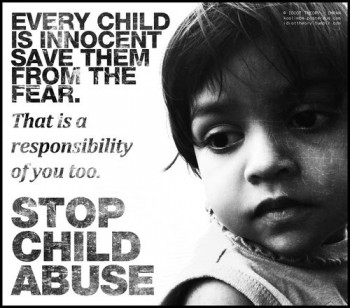 Is the mental health of successful South Asians in the US becoming more and more erratic? What is the remedy to this crisis? What is the fault of these little children?

These are questions without any correct answers. But it’s time we give a long hard look at where we are standing today and act against any abuse before it reaches such stages of no return.

UPDATE: The charges against Zain Jaffer were dropped after prosecutors concluded Jaffer had suffered a psychotic episode triggered by a cocktail of prescription drugs prescribed to him by doctors. It was during that altered state that Jaffer, a trained martial artist, allegedly attacked his father, punched an infant and performed jiu-jitsu move on his son that was misinterpreted by police as a sex act, said San Mateo County District, Attorney Steve Wagstaffe.