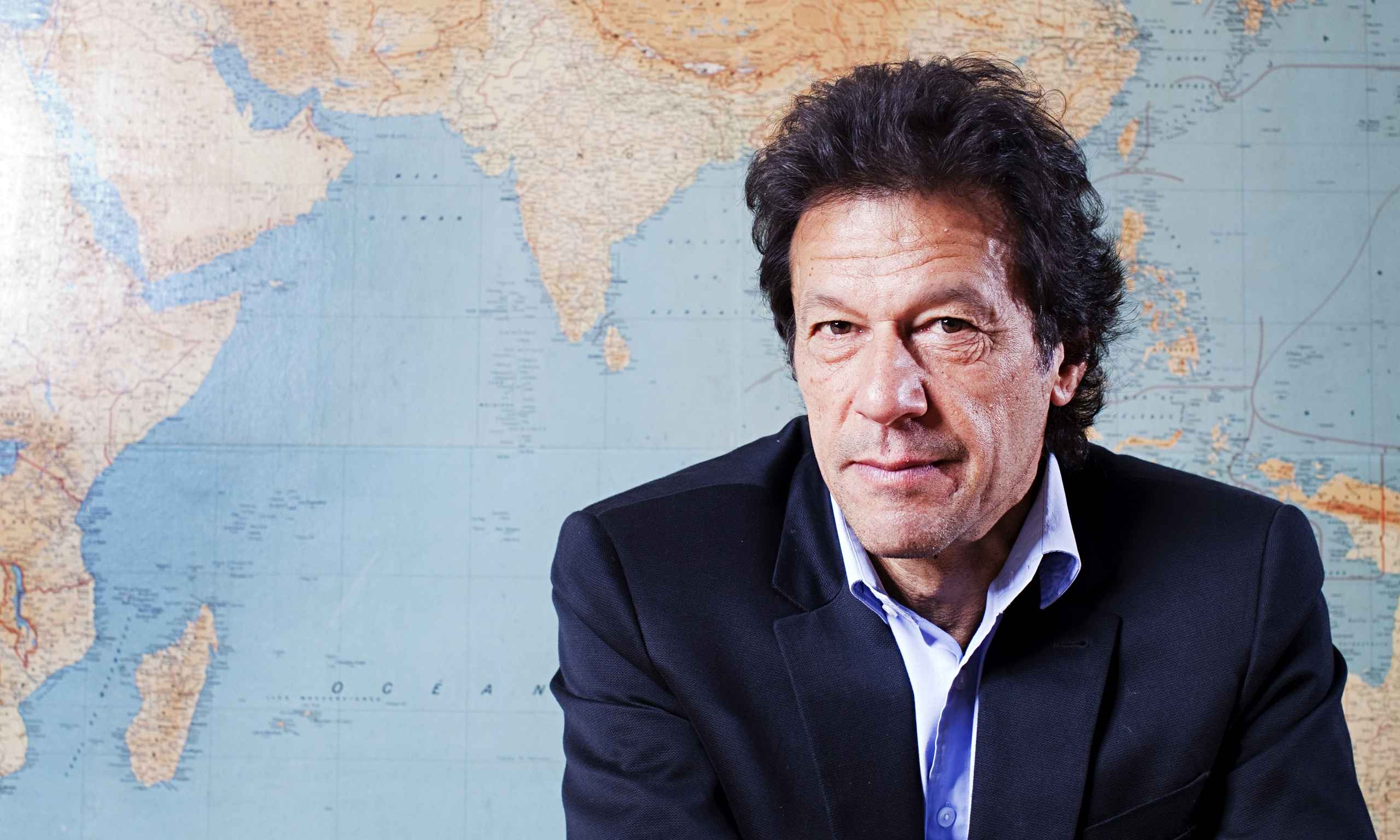 After the recent rage on Twitter about the Bharatiya Janata Party (BJP) spokesperson, GVL Narasimha Rao, calling all actors as people with very low IQ which was met with not-so-polite reactions, it is time we indeed take a look on celebrities (both film stars and other famous personalities) who shifted their career paths form arts and sports to politics.

How dare you, sir?? @GVLNRAO

South Asian countries have seen quite a number of celebrities, in fact, a few of them from the film industry itself, having a great political career, wherein they contributed a lot to the development of their respective countries.

Whether arts or films or sports, celebrities with or without actual political background have slogged day and night to bring significant reforms in their country and provide the citizens with a decent life.

Here is a list of five such celebrities from who have indeed worked towards the betterment of their countrymen and have not let the citizens down! 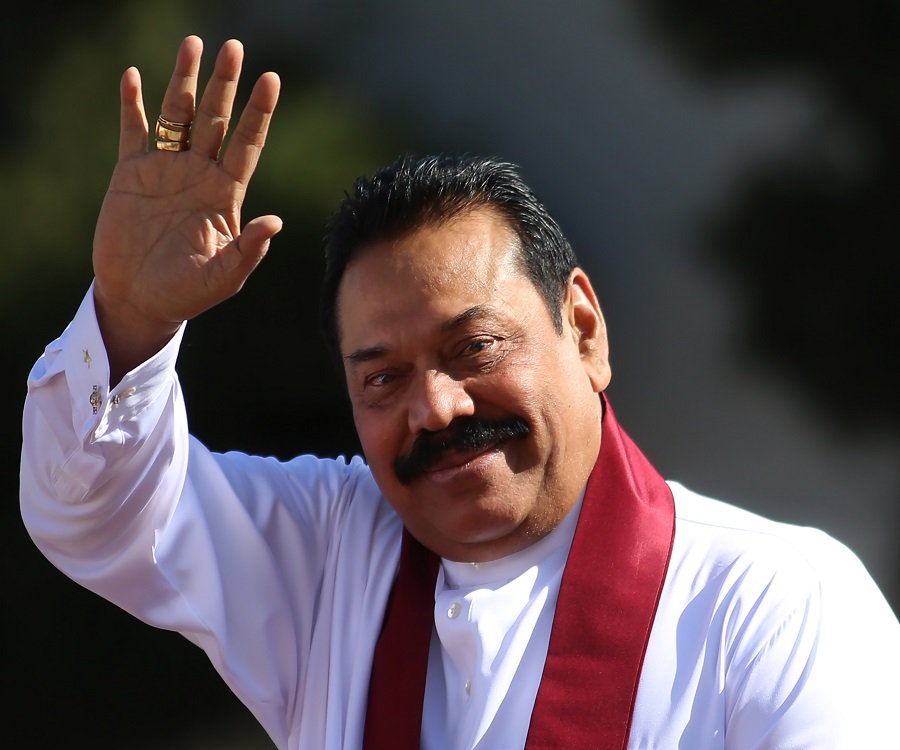 Political career: This man served as the sixth President of Sri Lanka for almost a decade. Prior to that, he was also the Prime Minister of the country.
Major Political Achievements: Sri Lankan civil war ended during his term and was declared free of terrorism. He waged war against the Liberation Tigers of Tamil Eelam, a militant group, that was responsible was major unrest between Tamilians from India and Sri Lanka. He also took up major projects to improve the infrastructure in Sri Lanka and erected many beautiful and architecturally aesthetic structures such as Colombo Lotus Tower, Magampura Mahinda Rajapaksa Port, Colombo Harbour South Container Terminal, Mattala Rajapaksa International Airport, Colombo – Katunayake Expressway, Mahinda Rajapaksa International Cricket Stadium in the country.
Film Background: Although not professionally an actor, Mahinda Rajapaksa is known to have done a few cameos in Sinhalese movies during his youth. 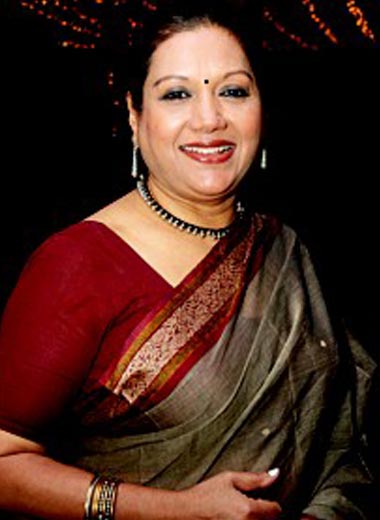 Political career: Kobori Sarwar was elected to the National Parliament in Bangladesh where she served as the Member of Parliament.
Major Political Achievement: She was an active participant in the Bangladesh Liberation War in 1971.
Film Background: She is a National Award-winning actress (for the movie Sareng Bou) in Bangladesh and had acted many films with veteran actors and has also directed a movie named Anya in 2006. 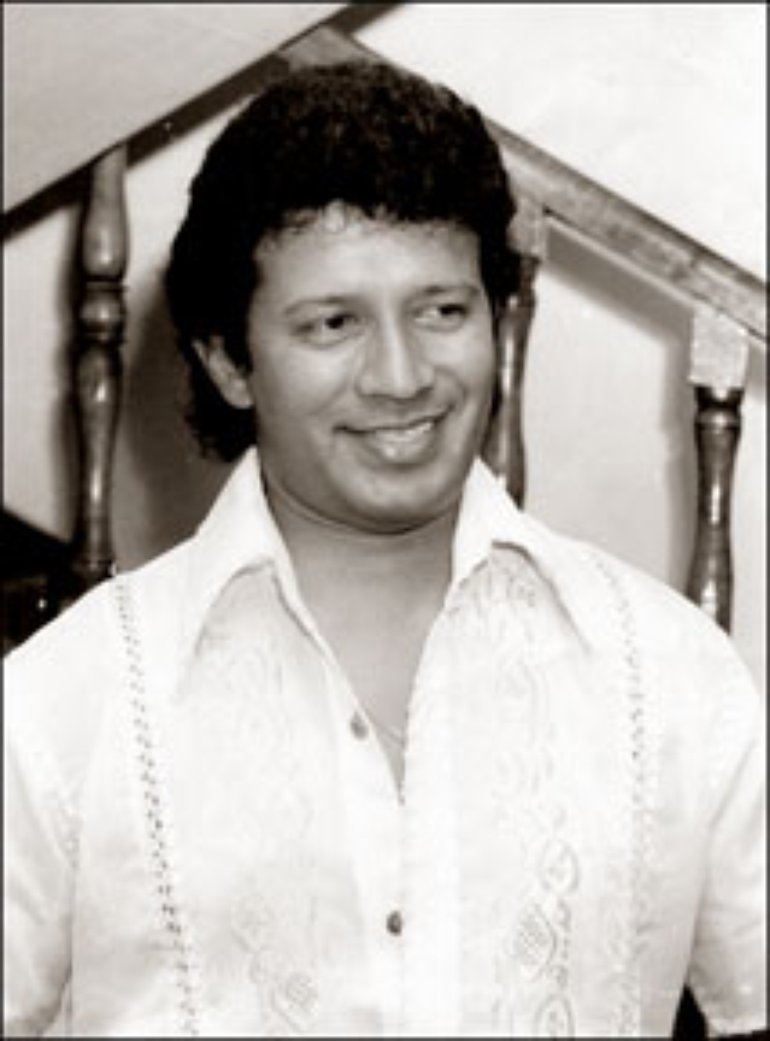 Political career: He was the first national organizer of the Sri Lanka Freedom Party (SLFP). He was married to the famous Chandrika Kumaratunga who served as the fifth President of Sri Lanka.
Major Political Achievement: Vijaya Kumaratunga founded the Sri Lanka Mahajana Party that campaigned for peace during the Civil War.
Film Background: He has acted in many Sri Lankans films and has been in the industry for more than a decade. He’s been a part of films such as Beddegama, Raja Wedakarayo, Saharawe Shinya, etc.

Political Career: He is an active politician in Pakistan from 1996. He founded the Pakistan Tehreek-e-Insaf (PTI) party in 1996 and ran for a seat in National Assembly of Pakistan in the general elections of 1997.
Major Political Achievement: He served as a part of the Standing Committees on Kashmir and Public Accounts. He is a great orator and had managed to move 100,000 people at Lahore against the challenging policies of the government. He had tried hard to win the elections in 2013, in order to bring Pakistan out of the US-led war and bring peace to the community and people living there.
Career in Cricket: Imran Khan was the much loved right-hand batsman who played for almost two decades for the Pakistan cricket team and had majorly contributed to the country’s 1992 World Cup win. He’s been awarded numerous awards in the field of cricket, notable among them being The Cricket Society Wetherall Award for his overall brilliant all-round performance in English first-class cricket. 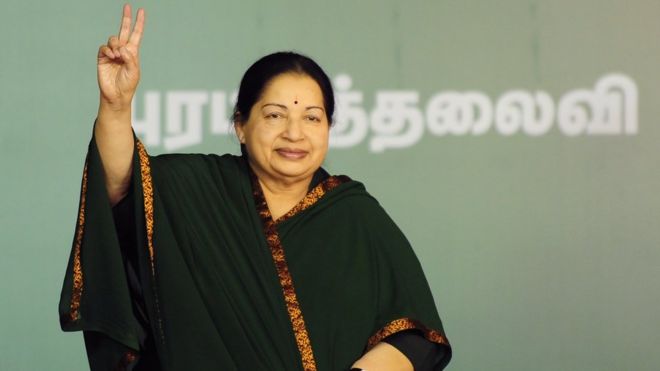 Political Career: She served six times as the Chief Minister of the Indian state of Tamil Nadu. She was a lady who had a huge influence on the people so much so that she was raised to the status of a demigod and worshipped by many.
Major Political Achievement: She introduced many reforms for the upliftment of women and the underprivileged. She provided many basic amenities in subsidized prices so that it was available for all and sundry and introduced many food centers serving food at minimal cost.
Film Background: She was the reigning queen of her times while working in films. She’s worked with all top-notch actors and has been a part of innumerable films that spanned the major part of her career before she took a plunge into the politics.She has been awarded the “Kalaimamani” award by the Government of Tamil Nadu for her scintillating performance and amazing contribution to the film industry.

These politicians have served significantly to the society. They are well educated and knowledgeable people who have had successful careers both in arts/sports and politics. Indeed, our politicians from a different background can never be categorized as people with low IQ.