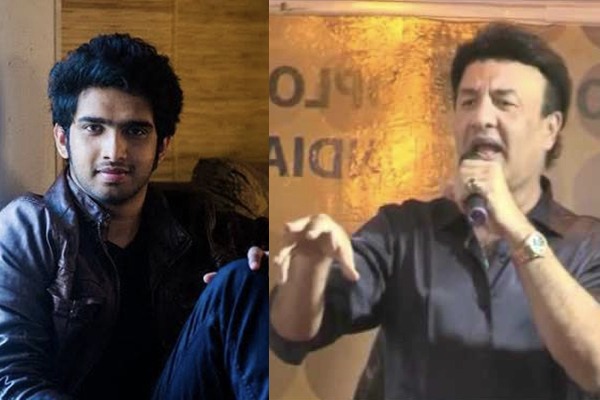 Golmaal Again Earns $31.2 Million In 1st Week – The Highest For Any Bollywood Movie In 2017

Veteran Bollywood music composer Anu Malik, the man who gave some leg-tapping, peppy numbers to the music lovers in the 1990’s, had recently expressed his displeasure over his nephew remaking his composition. The song “Neend Churayi Meri” from the 1997 movie ISHQ was the one that Anu Malik claimed to have been remade by Amaal Mallik, the trending new music composer of the B-town. 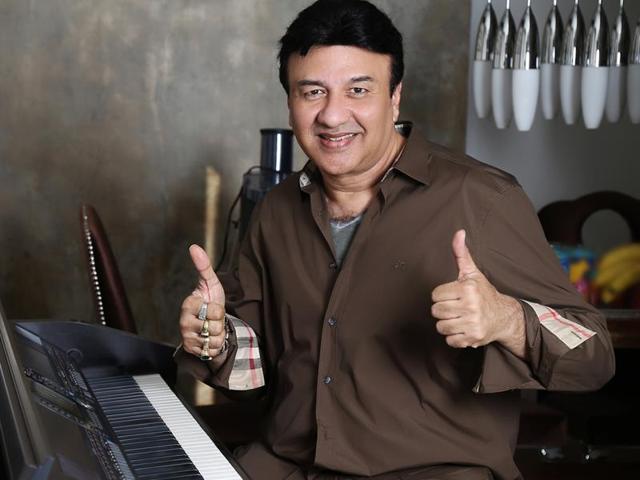 “If you want to give a twist to a song, I have no problem, but don’t forget to mention the original composer’s name,” lashed Anu when a news website asked for his view.
On the other hand, Amaal Mallik gives a clean explanation that his team had obtained the rights from the band, Linear. Amaal boldly mentioned that even his famous uncle, Anu Malik, had composed “Need Churayi” song using the tune of ”Sending All My Love,” a well-known song composed initially by Linear. 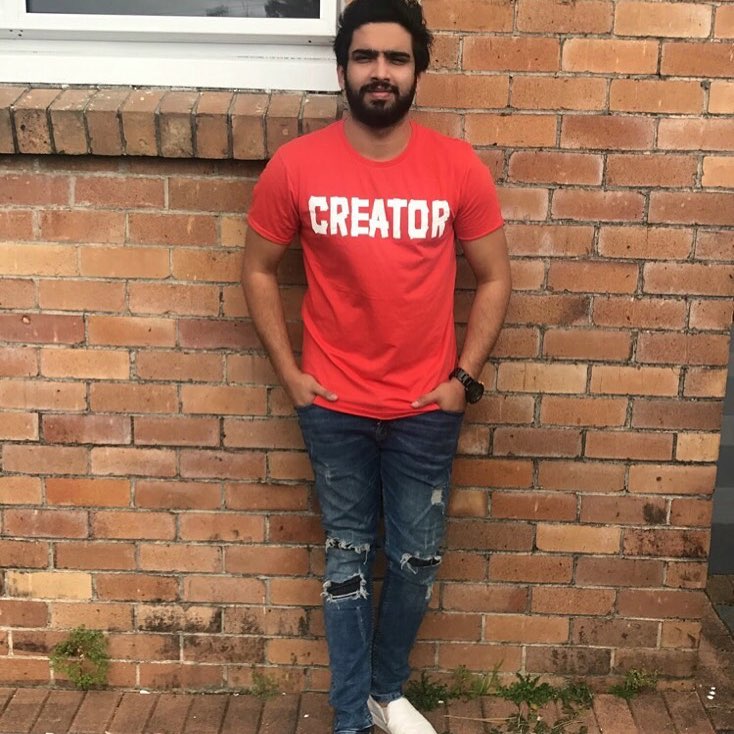 “We didn’t need to take his permission, actually. We took the rights from them. We had taken the rights of the original song (“Sending All My Love” by Linear) on which the Neend Churayi tune is based. However, I’d have liked to take my uncle’s permission. That seemed like the right thing to do. We even wanted him to sing the remix. It would have been nice nostalgic touch. But he wouldn’t entertain my calls. So I gave up,” Amaal said in an interview with DNA, a news website.

We have loved Amaal Mallik’s works be it “Bol Do Na Zara,” “Mera Nachan Nu,” or the recent one “The Goggle Song,” and we know they are fantastic pieces that appeal to the millennials right away. In fact, the Mallik brothers have established themselves well in the tinsel town for their creativity, appealing and catchy tunes and lyrical songs that can make you dance to glory or leave you soothed. So why is there so much hullabaloo over a song that has only a hook line from its older version? 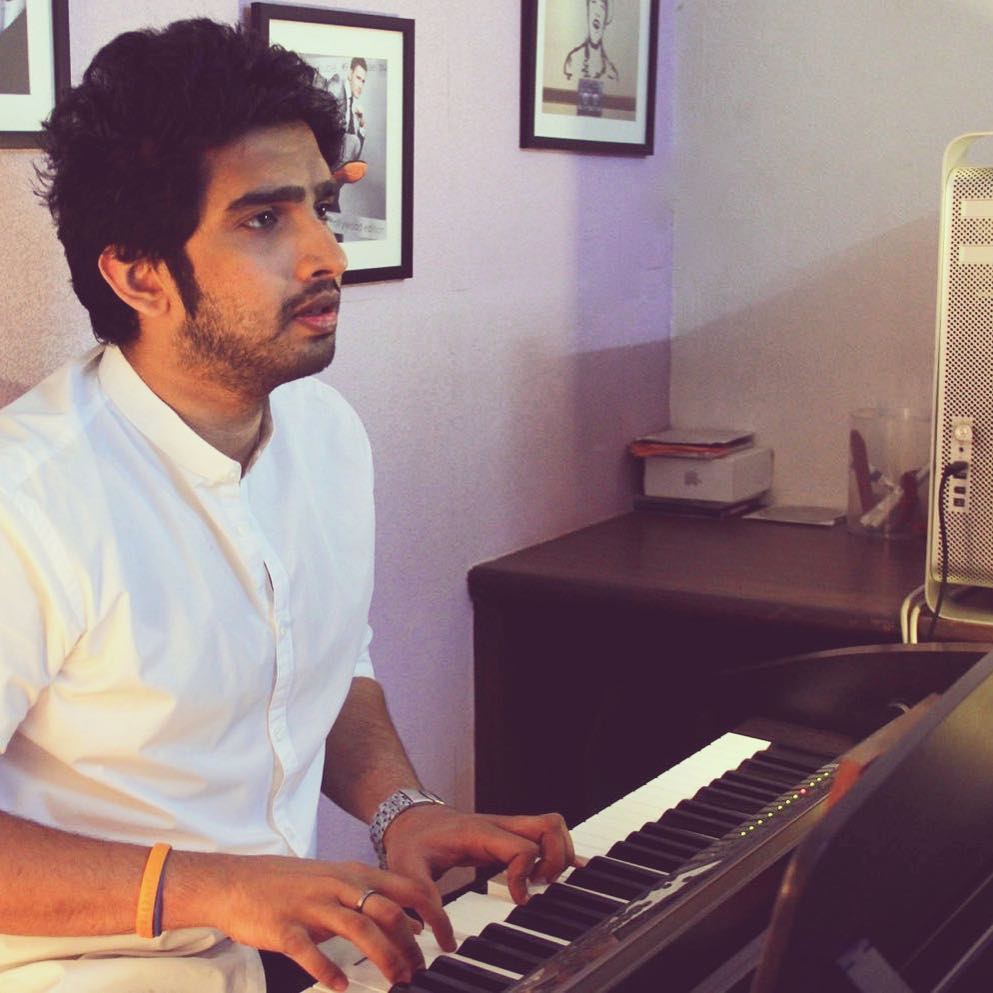 Amaal Mallik patiently explained that he has introduced two new stanzas to the song “Maine tujhko dekha,” the one which Anu Malik outrightly called a remake of his previous composition, and has in fact just used a single line to catch the attention of the audience and make it sound relatable to every person listening to it. 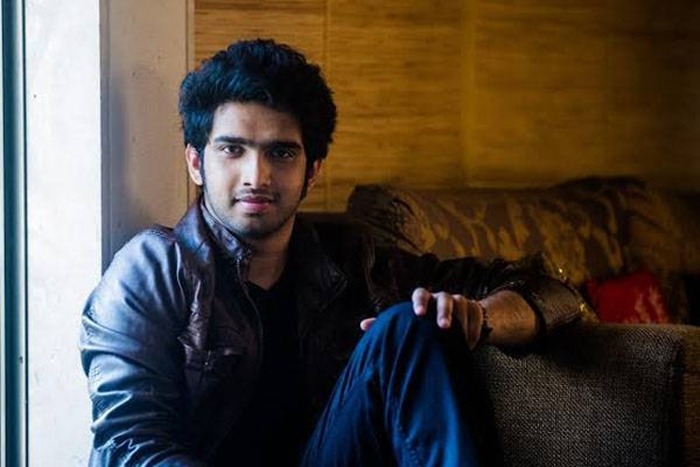 We think that Amaal Mallik has been wrongly accused of an issue so trivial when his team, as well as his fans, know that the song is very different from the original track. In today’s scenario where remakes and remixes have become the norm, it is a fact worth appreciation where the composer obtained the rights from the original band before releasing his composition. And frankly, Anu Malik has actually been the king of remakes (and well… imitation of music) all through the 90’s. Strange that he should be the one complaining now!

Do you think the songs sound very similar? Listen in and let us know your views in the comments.

Golmaal Again Earns $31.2 Million In 1st Week – The Highest For Any Bollywood Movie In 2017

Entertainment, In the News