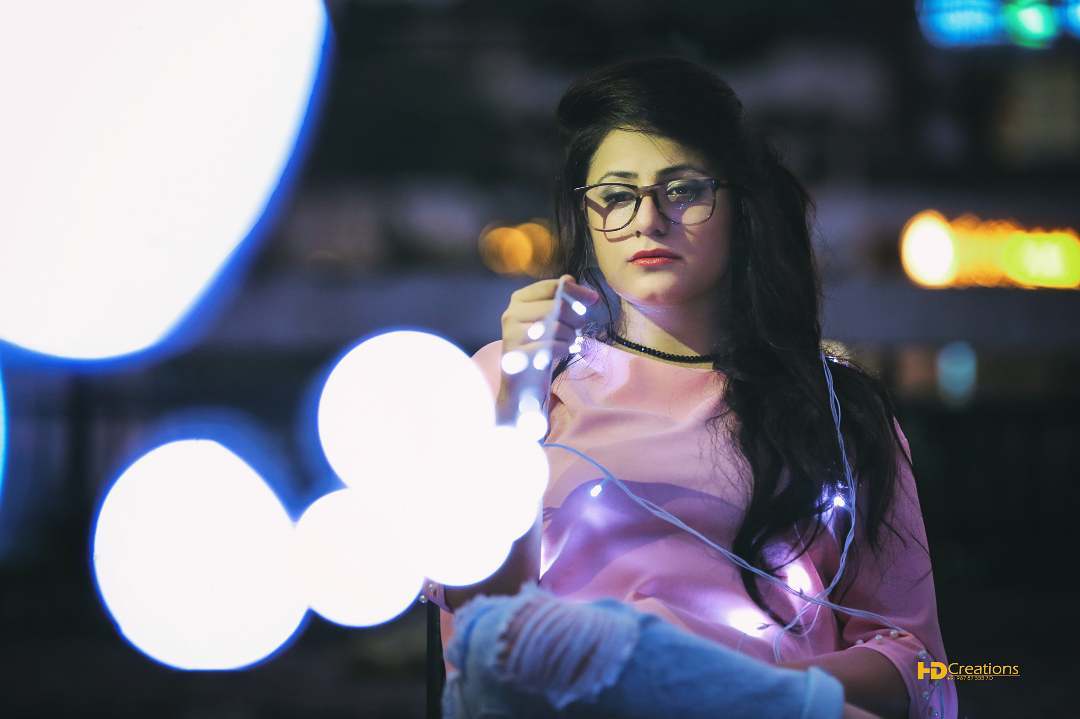 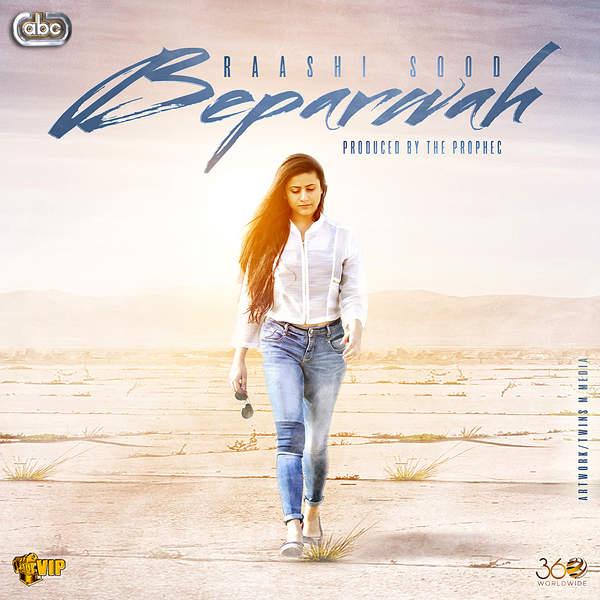 Raashi Sood, the singer of recently released Punjabi music track Bewafa Hunde Ne, is our star for this week’s Tune in Tuesday!
Raashi’s love for music dates back to her childhood and she started participating in music competitions at quite a young age. However, despite the love & passion, she did not consider music as a career option for a really long time; both she and her parents wanted her to work in a corporate environment. 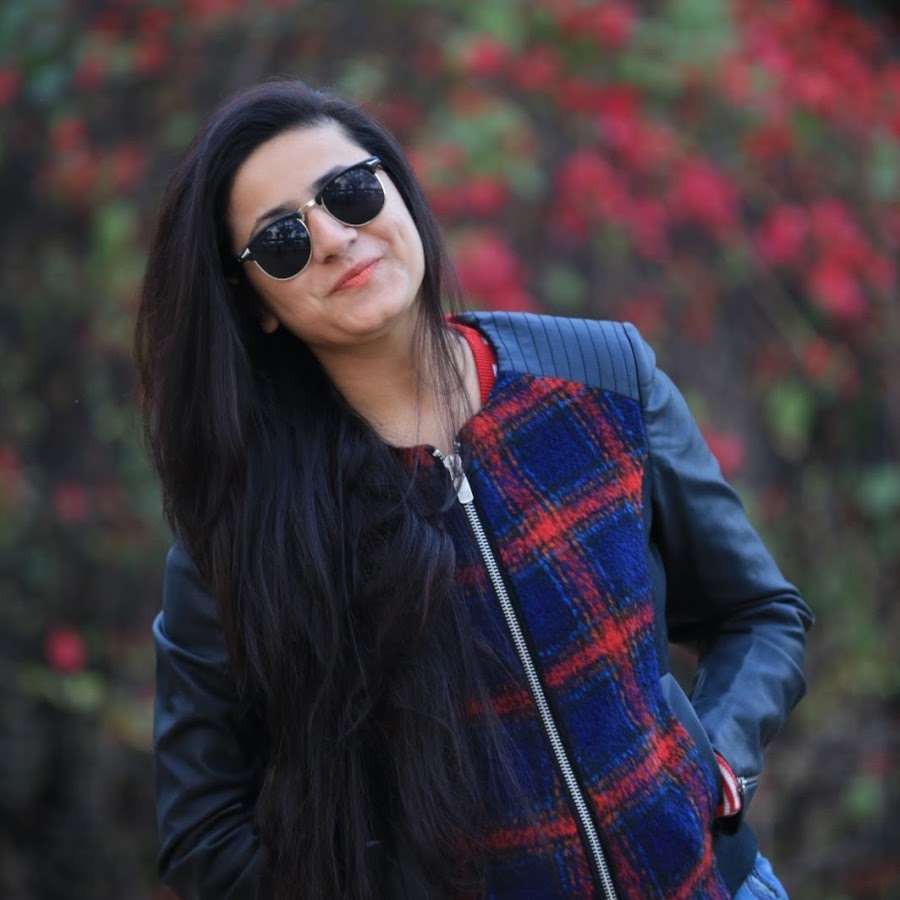 Following his career path, Raashi pursued her graduation in Commerce. Being an overachiever, Raashi became the gold medalist from her batch in the entire university! Yet, the real gem of her college life was a reality show she participated in during her college days. Even though she did not make it through many stages of the show, nevertheless, it made her realize that music was her way of life and she decided to make a career in it! 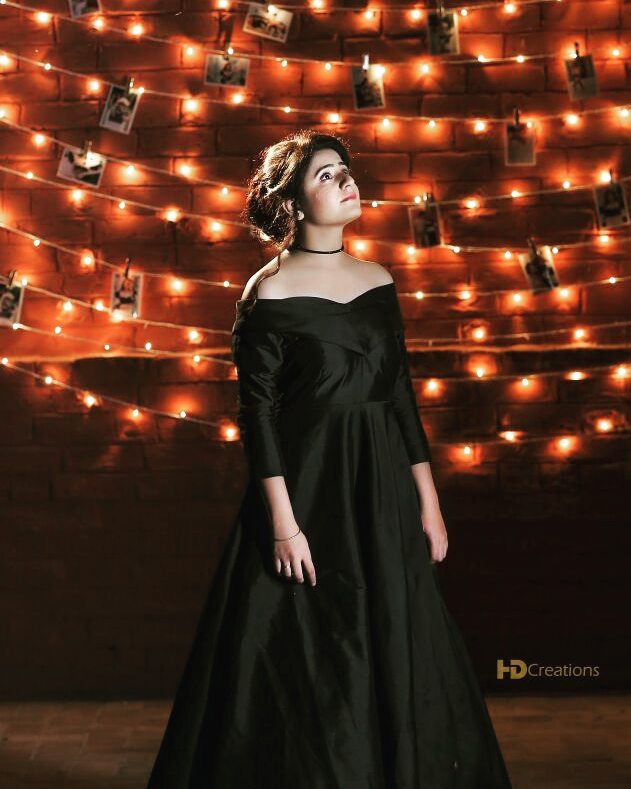 She got her first break in 2013 with the song Dil Morh De. Her 2015 release Udeek was highly appreciated by the audience and it stole many hearts. Raashi’s melodious voice and the impressive music videos catch the maximum attention of her audience.

Bewafa Hunde Ne, her recent release, is a Punjabi song that grows on the listener! You cannot just listen to it once and forget about it. No wonder, the song has already crossed 5 million views on YouTube. This addictive song is definitely the latest addition to our Punjabi playlist and we bet you won’t be able to resist it too!