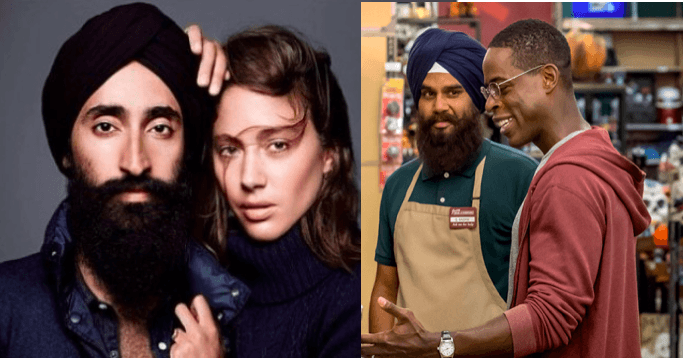 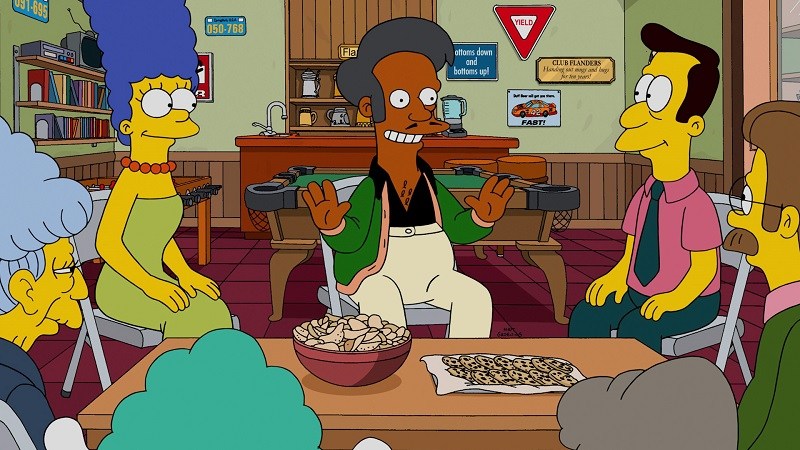 For every person you see on your screen belonging to the South Asian origin, there are a few assumptions that are regarded as the norm.

You would like to further define the race. You would definitely expect a particular accent from that person. Some particular dressing traits. And the definitive aspect of making the character feel somewhat out of place. Well, Bollywood, Lollywood and the other entertainment industries of South Asia do exactly the same when they want to portray a firang or a US/UK settled character. 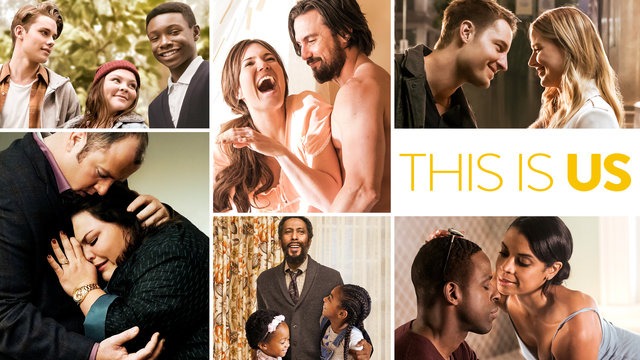 The difference lies in the light in which these characters are shown. Back home the firang would represent a level of sophisticated, higher hierarchy, whereas in the US the desis are often shown in poor light.

But things seem to be changing with some noticeable aspects of inclusivity that are being consciously brought about by the American fashion and entertainment industry. 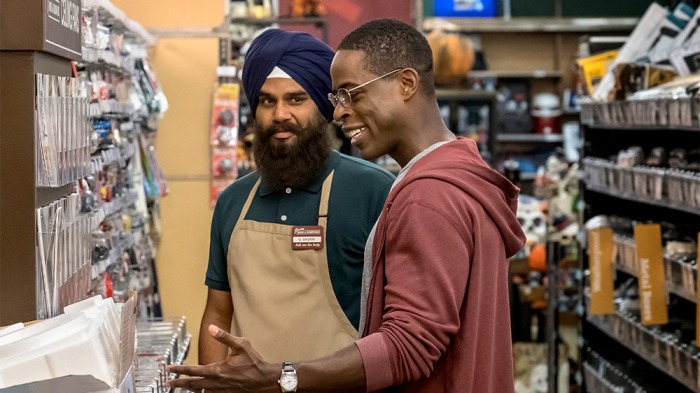 The latest episode of This Is Us has touched a chord in our heart. It was not much, but a few minutes of a chance encounter between Randall, when he goes shopping for a ceiling fan for the nursery of his yet to be born baby, and the Sikh clerk of the shop, who helps him choose the right one.

The meeting was smooth. There was no hint of Randall being apprehensive of the turban and beard nor was there any hint of an accent when the clerk spoke. The scene had no reference of any kind whatsoever, to the ethnicity of either of the men, as both races have faced persecution at the hands of the white American man. 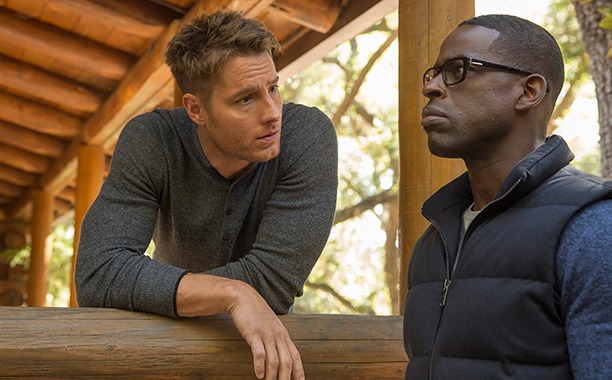 Television has today become the primary source of information as well as reachability to people. This has also led to creating opinions based on what we see on television. In the light of the hate crimes against Sikhs and the Muslim-Americans, such examples of inclusivity is a step forward to remove the stereotype impression about people that have been formed over time.

The Sikh clerk in the show is as American as everyone else. He belongs to the great American family and is a part of the integral structure of the country. His clothing represents that he has the freedom to choose what he wears and is not bound by restrictions. 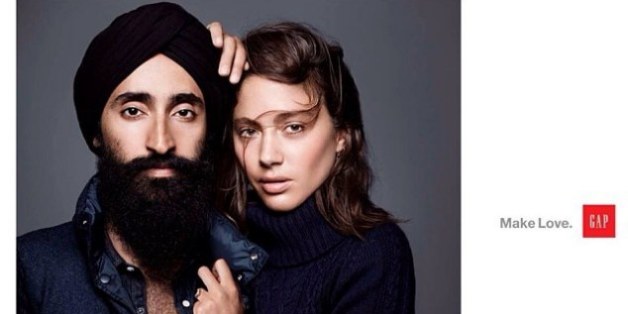 This also reminds us of the advertise meant by GAP featuring Waris Ahluwalia, which became a huge talking point throughout the country. The company showed great respect for the American man in a turban, and it became one of the most iconic images of inclusivity and optimistic marketing strategies by GAP. 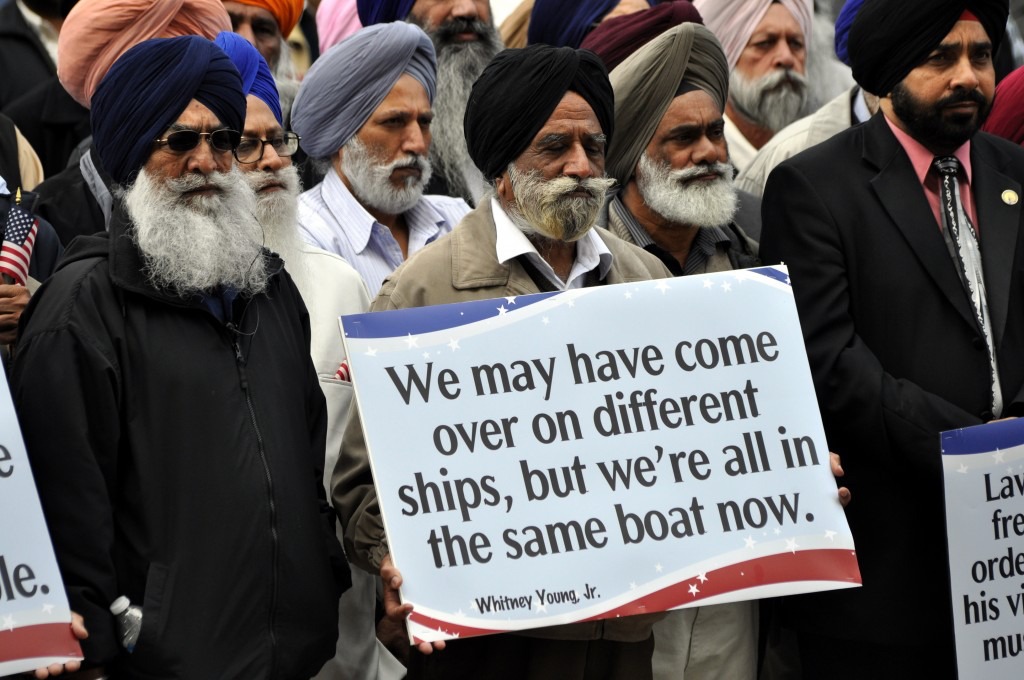 The desi stars in Hollywood have long been accepted as they are. What we are now seeing is the emergence of a new positive inclusion of the people from South Asian ethnicity, with more open minds and hearts by America.