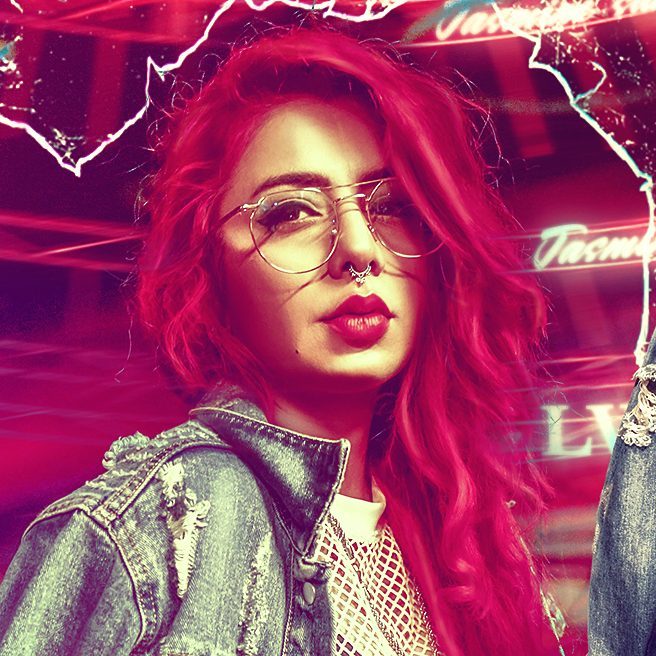 Looking for a woman who has done it all?

Our Tune-in-Tuesdays artist of the week is one such rocking woman, Jasmine Sandlas. Born in Jalandhar, India, she migrated to the US with her family at the age of 13.

Music has always been a part of her life and by 16 years of age, she was writing her own songs. 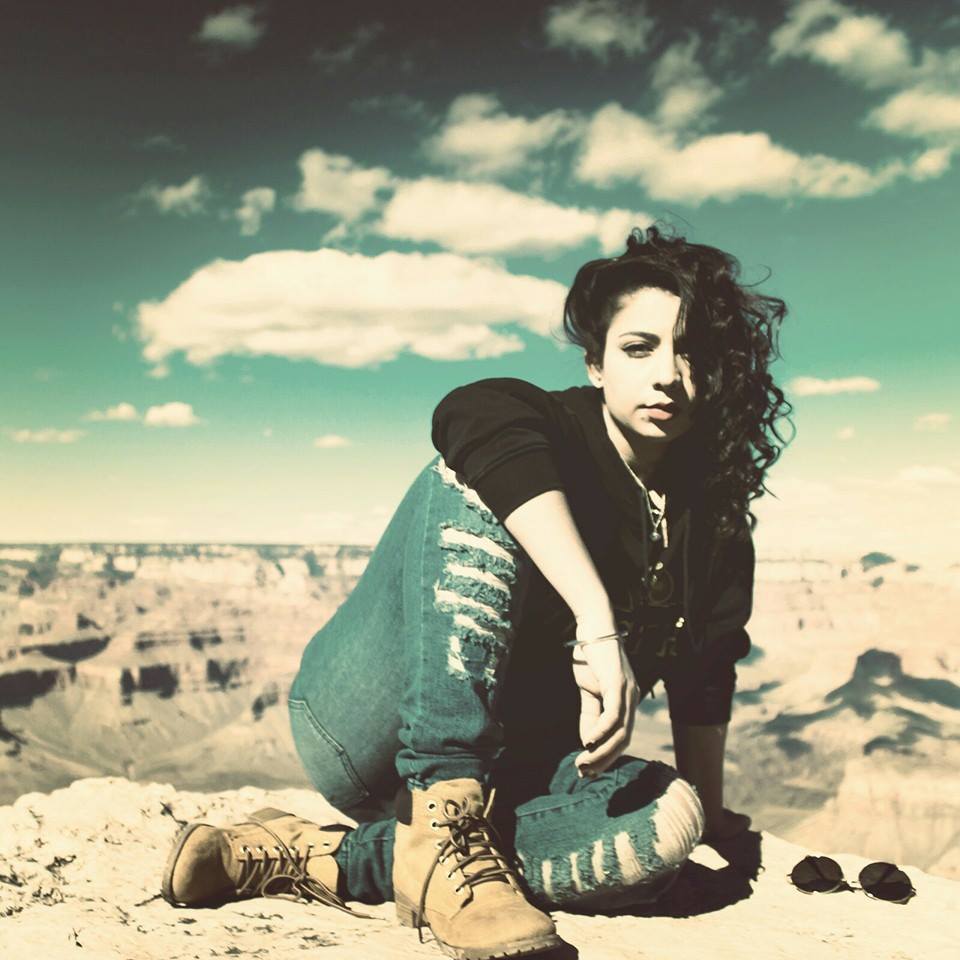 With Muskan as her first song, Jasmine has been smiling her way in the music industry from then on! In 2012, she did an album Gulabi with Bohemia and kick-started her Bollywood career with Yaar Na Miley from Kick staring Salman Khan.

2016 saw a shoot up in Jasmine Sandlas’s career as she became the queen of Punjabi rap with fans across the world.

She was also a part of the TV series on women-empowerment called Angels of Rock on MTV, India, where Jasmine along with three other artists biked from Mumbai to the Wagah border, covering places in rural as well as urban India – to showcase the powerful stories of strong women of these areas. 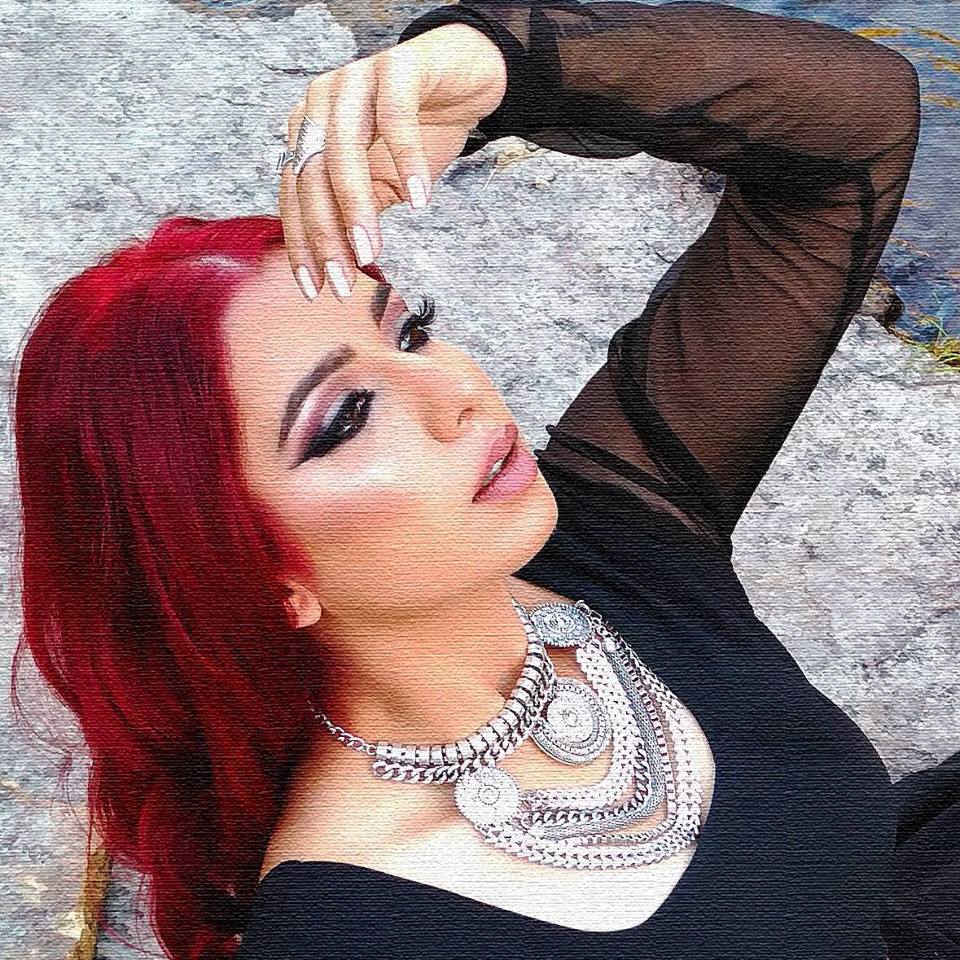 Her latest song with Garry Sandhu is another hip-hop Punjabi song that is sure to make you sway!