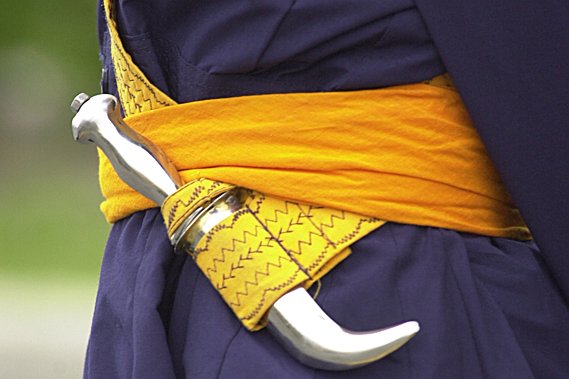 The Kirpan, a sword or knife carried by all Sikhs is a symbol of mercy, grace, honor and dignity.

It is also a part of the five commandments laid down by Guru Gobind Singh that each person following Sikhism should follow.

Over time, with raising concerns about security and painting every turbaned and bearded person as a terrorist – the aftermath of 9/11 saw an extreme upheaval in the restrictions on objects that can be worn on flights.

Religious reasons and beliefs were then obviously thrown out of the window.

But once again, time has healed the scars of the past and people have realized that though the Sikhs are the ultimate race of warriors, they carry the Kirpan as a symbol of their religion and not as a threat. 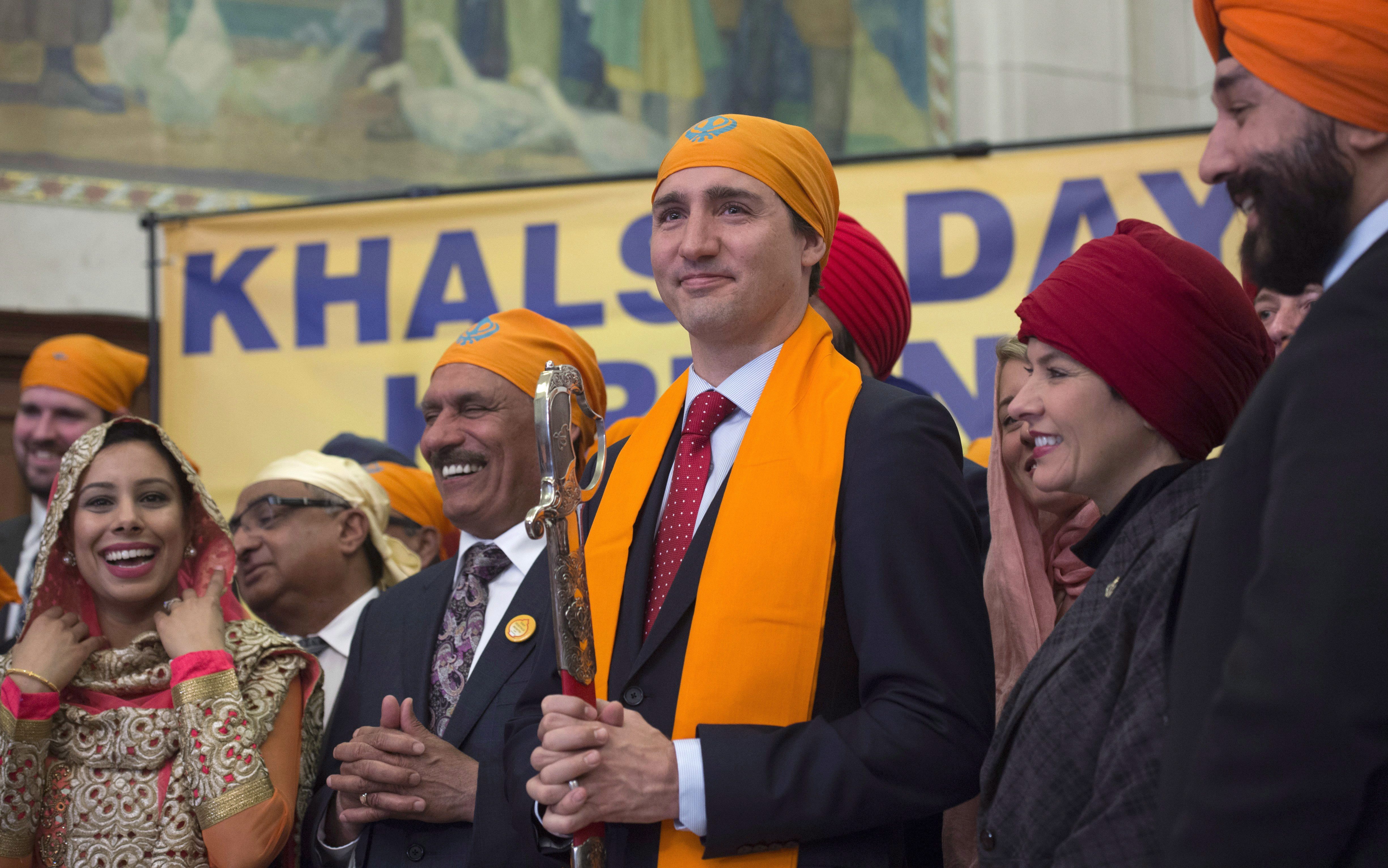 Transport Canada has declared that Sikhs can now wear small ‘kirpans’ of up to 6 cm in length on domestic and international flights, except for flights to and from the United States.

Transport Canada has amended it’s list of prohibited items so as to allow Sikhs to carry their Kirpans. 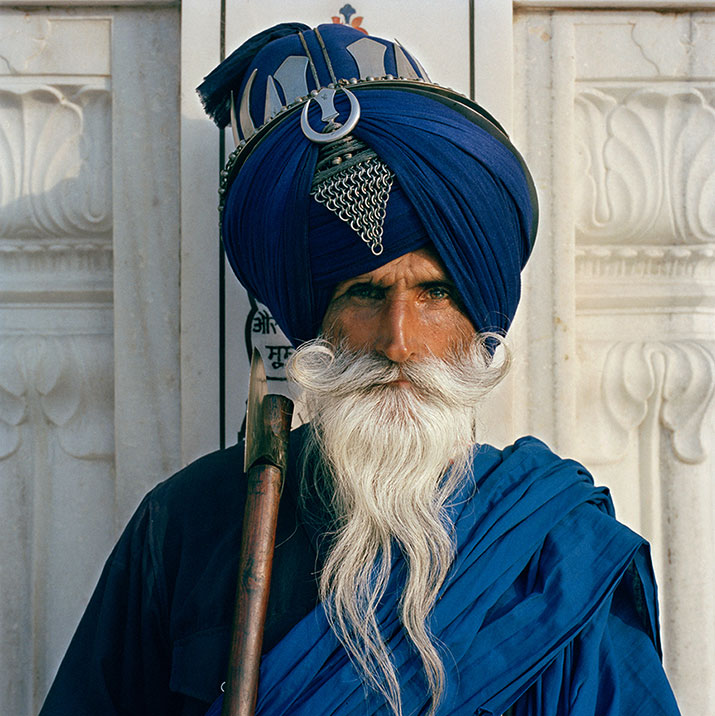 Reports suggest that earlier this year, the World Sikh Organization (WSO) had reached out to Transport Canada to request them to encourage the adoption of an international standard so that Sikhs wearing the Kirpan could be accommodated.

Sikhs in the U.K. have already been permitted to fly with Kirpans with blades of up to 6cm for some time, in accordance with European Union standards. 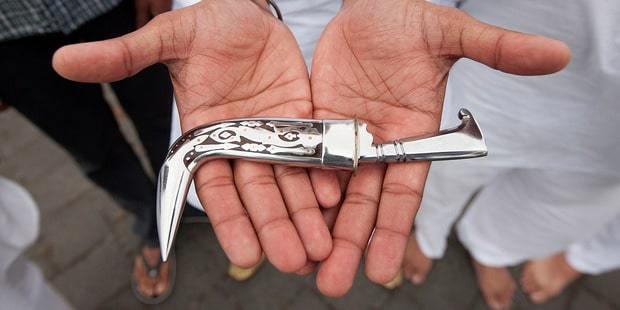 WSO President Mukhbir Singh said to the media, “We welcome today’s announcement. We had shared our concerns with Transport Canada last spring with respect to the accommodation of small kirpans and remained in communication with them over this matter. By adopting the European Union standard on blade length, Sikh travelers in Canada will be able to wear kirpans with blades of up to 6cm in length. It is important to understand, however, that the size requirements will be enforced strictly and Sikh travelers wishing to travel with their kirpan meets the size requirements.” 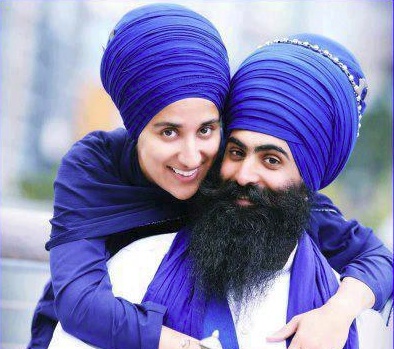 Such understanding by Canada is much appreciated!