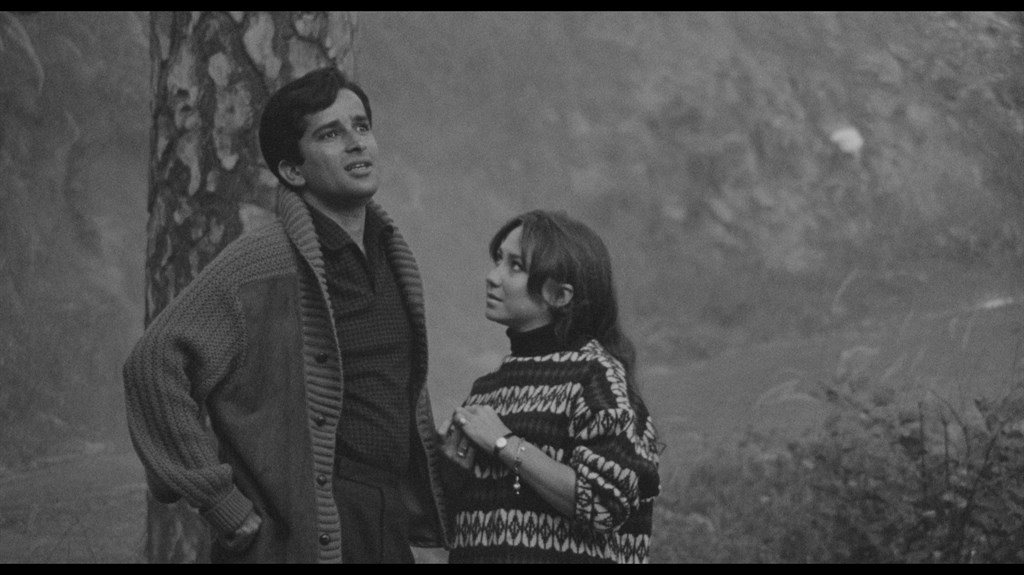 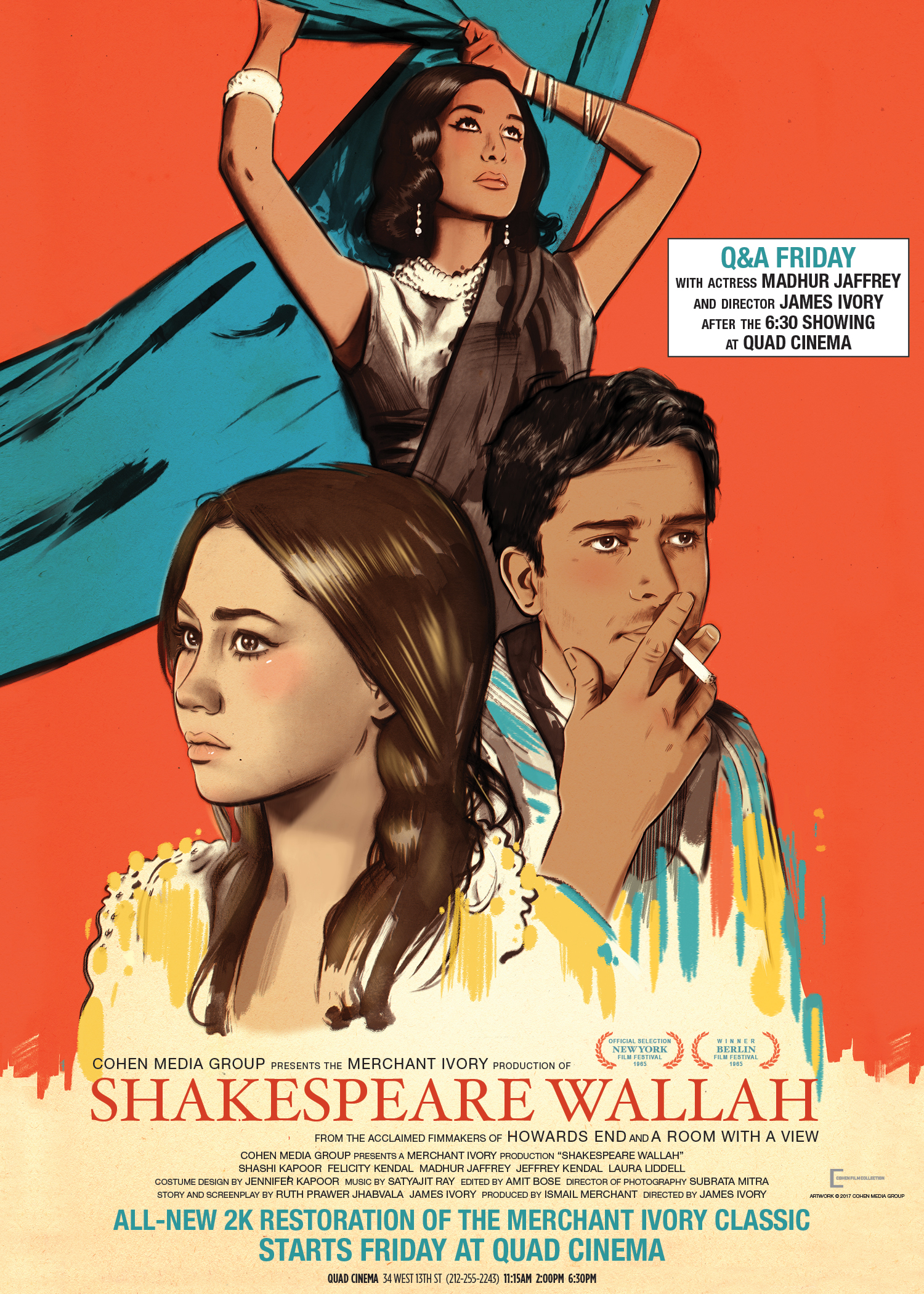 The classic filmShakespeare Wallah opens this Friday, Nov 10 in New York City at the Quad Cinema in a special release.

Cohen Media Group proudly presentsShakespeare Wallah(1965) in a brand new 2K scan and restoration from the original camera negative and magnetic soundtrack, and featuring a new 5.1 audio mix from the stereo 35mm mags, all approved by director James Ivory. 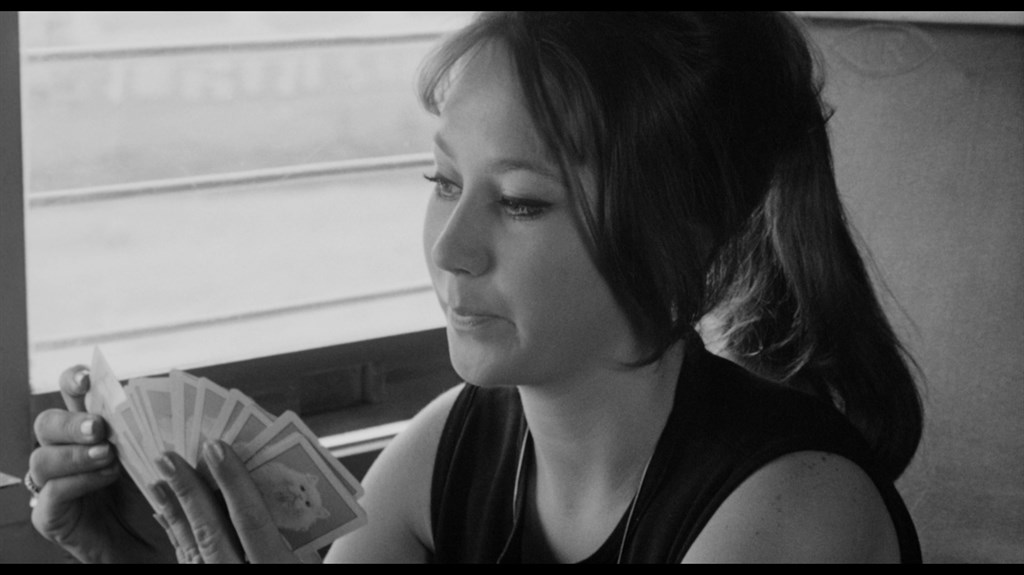 Shakespeare Wallah is part of the Cohen Film Collection, which has acquired a 30-film library of movies directed and produced by the James Ivory-Ismail Merchant filmmaking team. 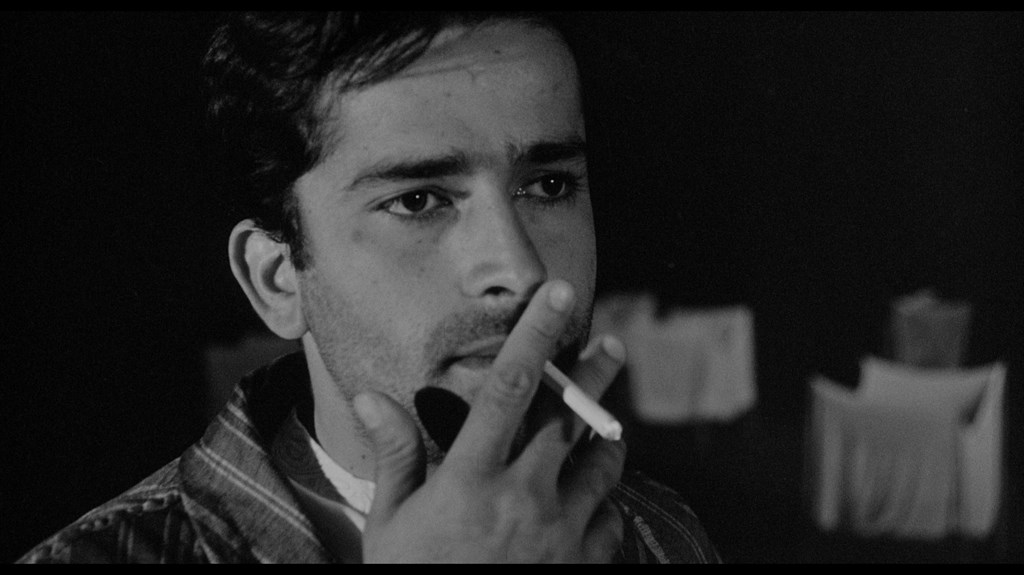 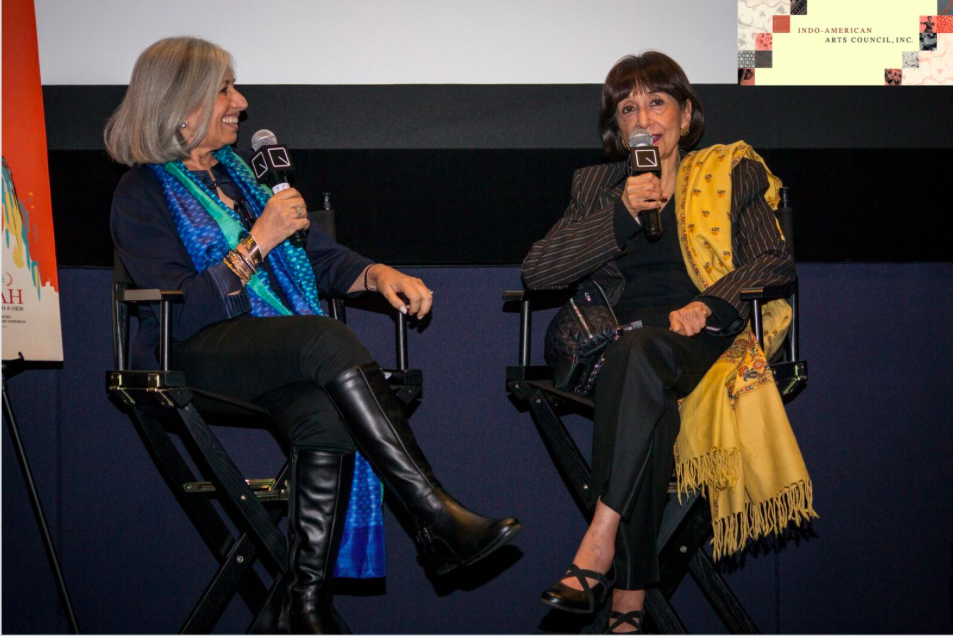