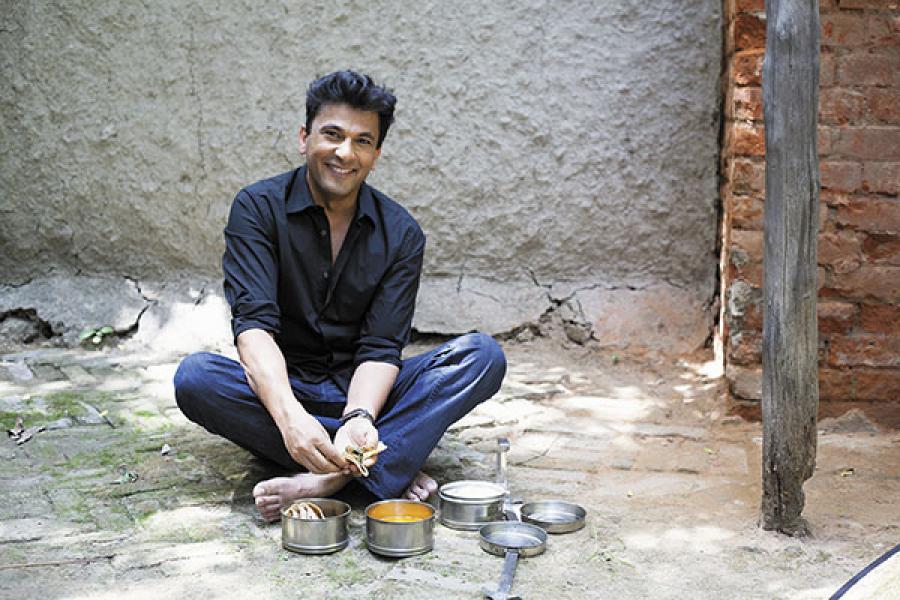 Vikas Khanna, one of the most renowned men in the culinary world, celebrates his 47th birthday today. His food and recipes have traveled worldwide garnering him millions of fans. Chef, cookbook writer, television host, judge for cookery competitions, and the list goes on – you name anything related to food and it’s hard to miss the name of this influential man. 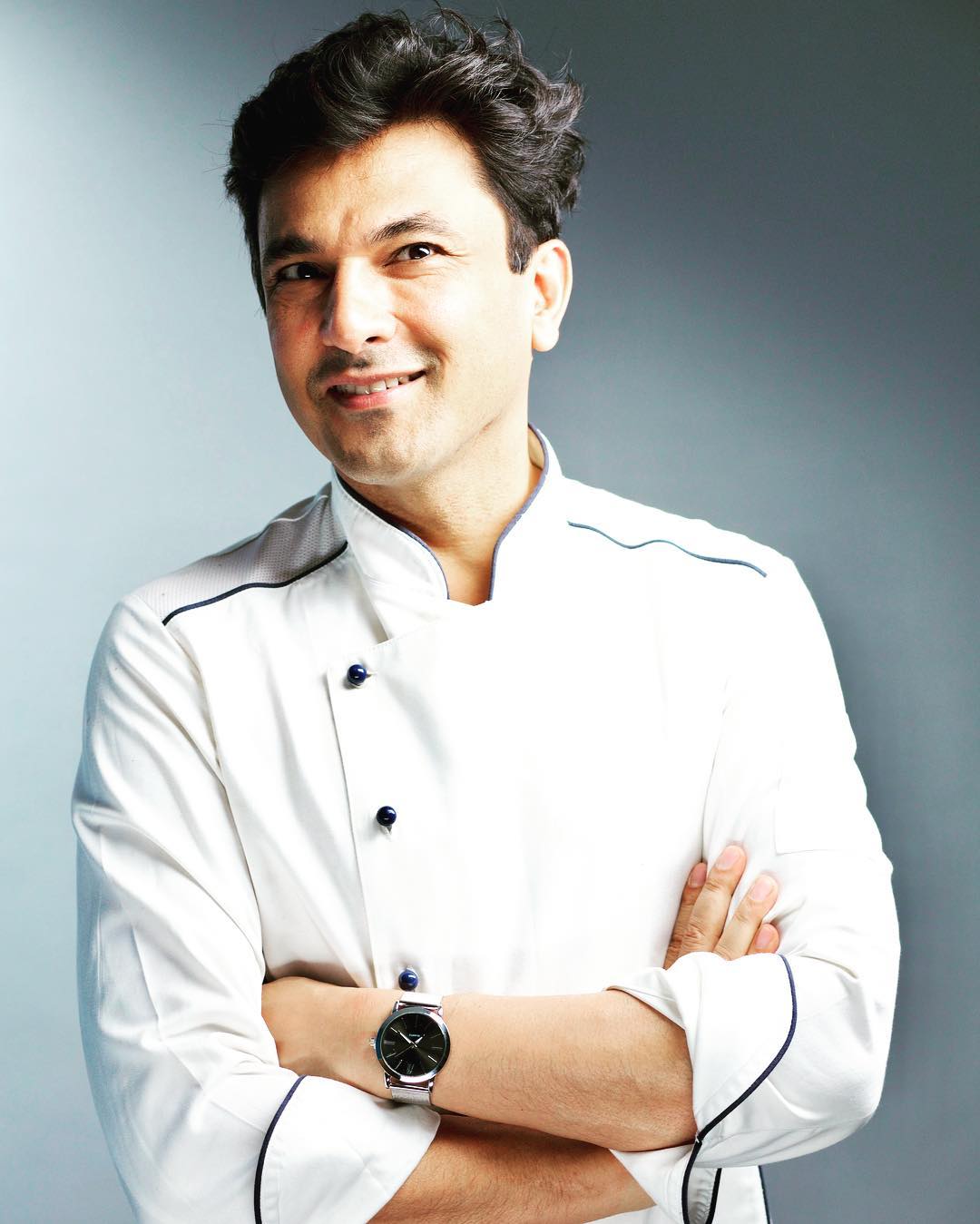 With an amazing personality, looks to die for and an excellent chef, Vikas Khanna is the dream man of every woman! 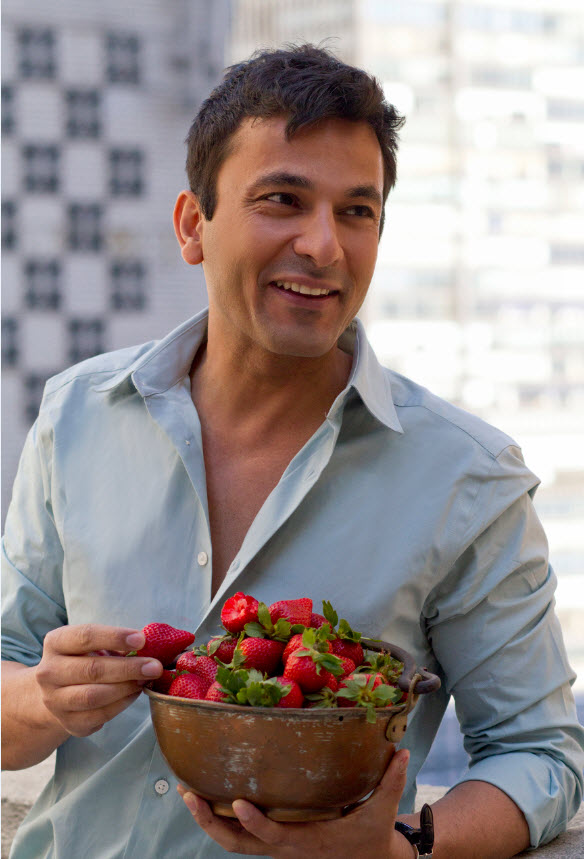 Completing his education from the Welcomgroup Graduate School of Hotel Administration from Manipal in 1991, and following it up with Cornell University, Culinary Institute of America, New York University, Mr. Khanna plunged into exploring the art of cooking to carve a niche for himself. He has organized food festivals to congregate the flavors of various cuisines under a single roof of SAANCH and also worked with hugely popular chefs across the world like Gordon Ramsay, Bobby Flay, and Jean-Georges Vongerichten while he was in the Taj, Oberoi, Welcome group, and Leela Group of Hotels. 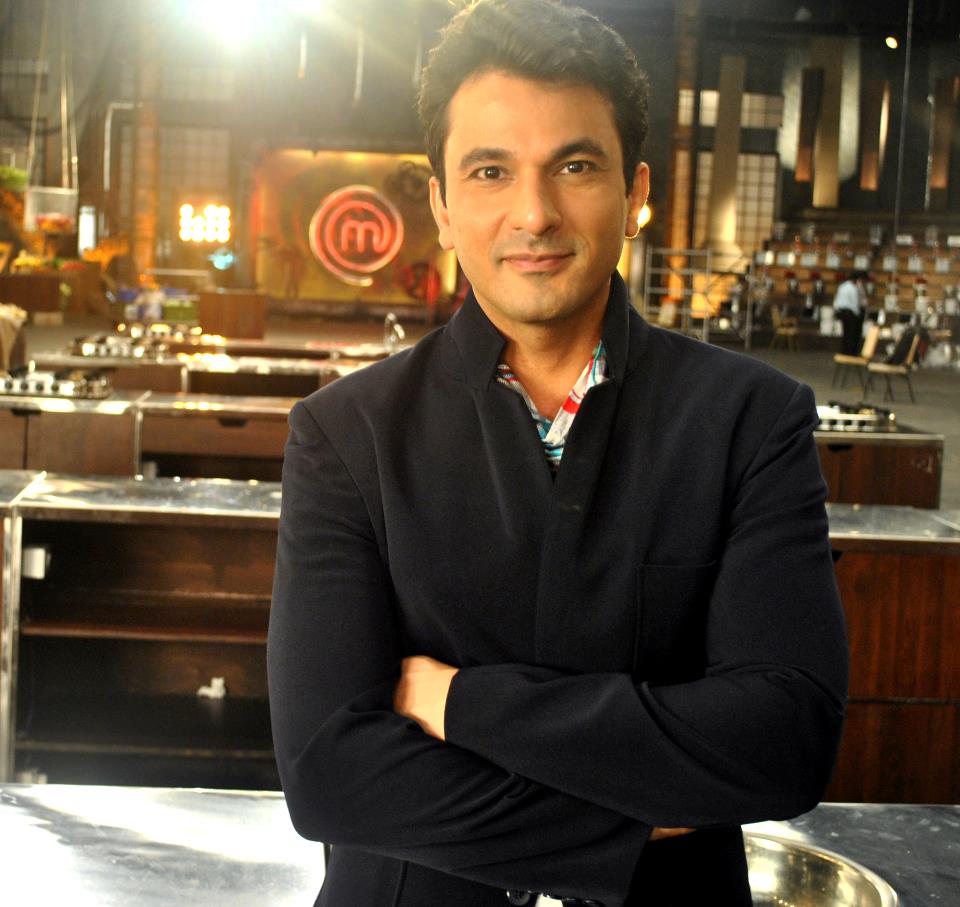 It indeed is difficult to concentrate on your dish and the cut-throat competition when a man of such stature is the judge. Yes, Vikas Khanna has been the host and judge for the most popular television culinary contest – Masterchef India, seasons 2, 3 and 4. He has also been on the panel of judges for Masterchef Australia.

He has a film series titled Holy Kitchens to his credit and many national and international television shows. 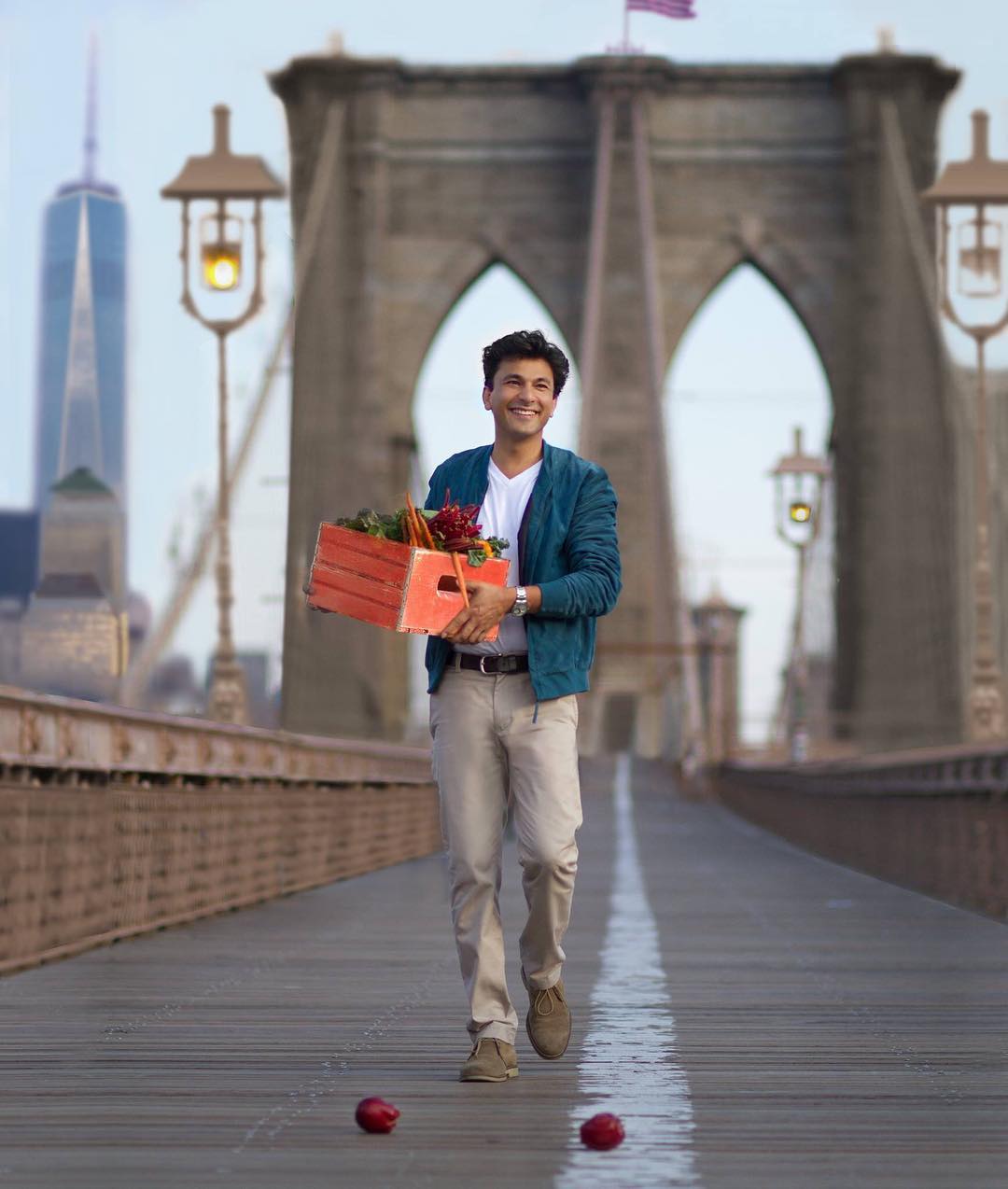 He has a beautiful restaurant in Flatiron district of Manhattan, New York, called Junoon. Indeed Mr. Khanna has lived by his passion and named his restaurant to express the same. No wonder Junoon has been winning Michelin stars by the Michelin Guide since 2011.

He has been awarded numerous awards in appreciation for his excellent cooking skills and his tantalizing recipes, most popular among them being the Rising Star Chef Award by Star Chefs “for his role in shaping the future of American Cuisine” (2011) and GQ India Man of the year 2012.

He was named “New York’s Hottest Chef” in a poll conducted by the New York Eater blog. You cannot deny the fact that this man still looks scintillating for his age!

He has authored a book describing his culinary journey so far titled Flavors First: An Indian Chef’s Culinary Journey. 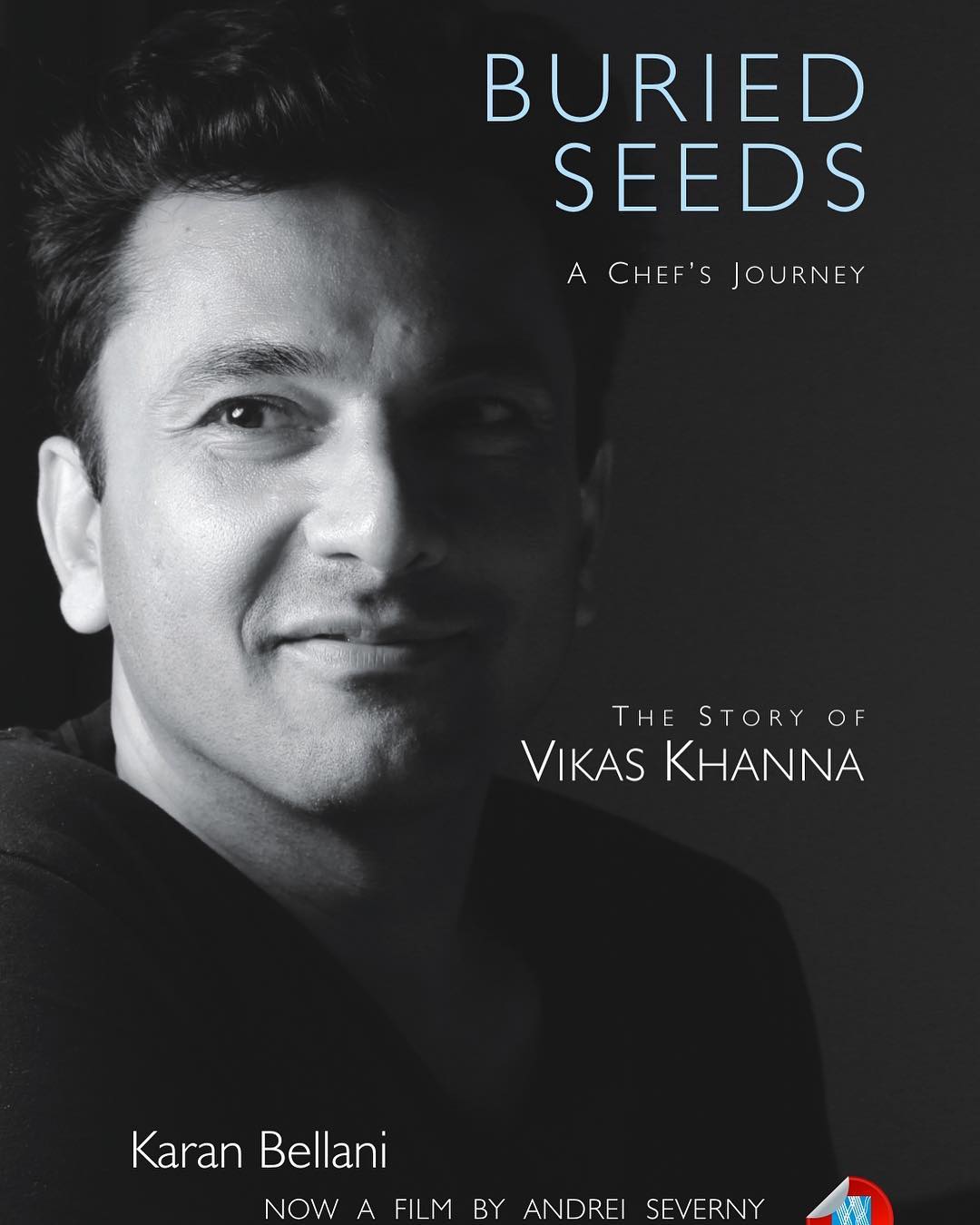 Vikas Khanna, who has scaled such great heights in a profession only few wish to pursue, is surely the Mr. Right for every woman!