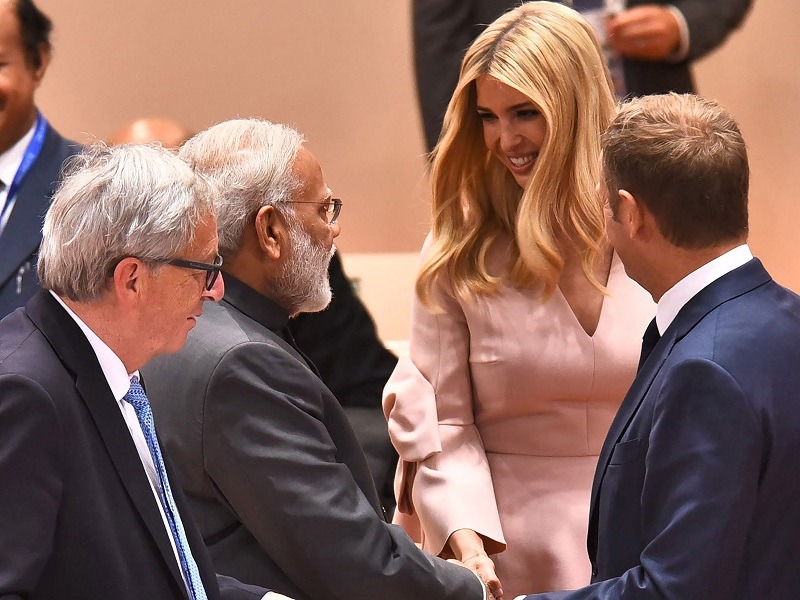 First, they deprive you of education, replace you by machines in factories, plunder your farming, steal your livelihood, and one fine day, when robbed, looted, plundered, you find yourself standing on the road – without education, job, land, livelihood, and hope – hungry, poorly clothed, homeless – and then plunderers criminalize poverty!

Yes, it is a crime to be poor, but it is honorable to be a criminal!

India has once again targeted the poorest of its people to show a phony picture of glory to Ivanka Trump who is going to visit India to attend a Global Entrepreneurship Summit, which starts on November 28th. 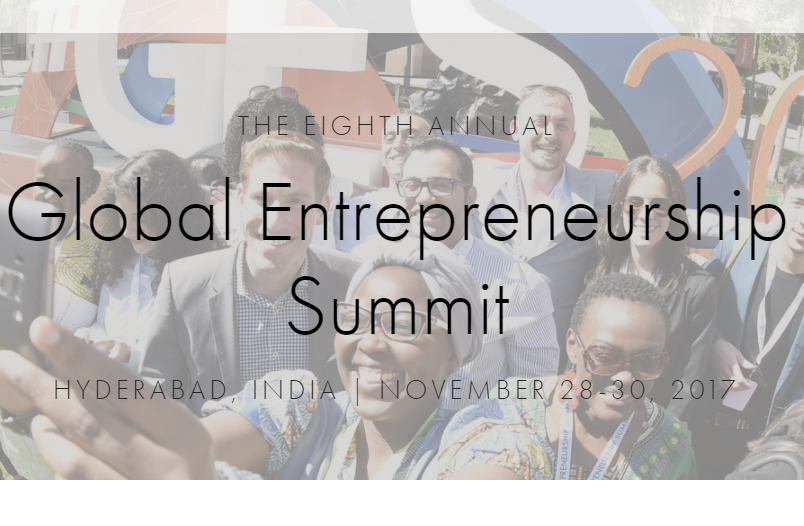 So, while the global entrepreneurs will sit under Z+ security, enjoy the finest delicacies, and discuss how to further their gains, beggars in Hyderabad are being taken off the streets like stray dogs and cattle, because according to the Hyderabad Police Commissioner M. Mahender Reddy they cause “nuisance, obstruction to free movement (and) danger to vehicular traffic and pedestrians.”

Yes, begging has been banned in Hyderabad until January 7th, and offenders will have to face a jail term or fine.

So while the highest number of malnourished mothers sleep on footpaths with their newborns who together constitute three-fourths of the world’s stunted and malnourished children, Ivanka, who has emerged as a strong advocate of women and child issues, will discuss Women Entrepreneur’s Finance!

With the highest number of stunted children in the world, India ranks 131st among 188 countries. It seems India had won freedom from the British Raj to become the Indian Billionaires’ Raj in which 1% of the population owns a staggering 58% of national wealth. 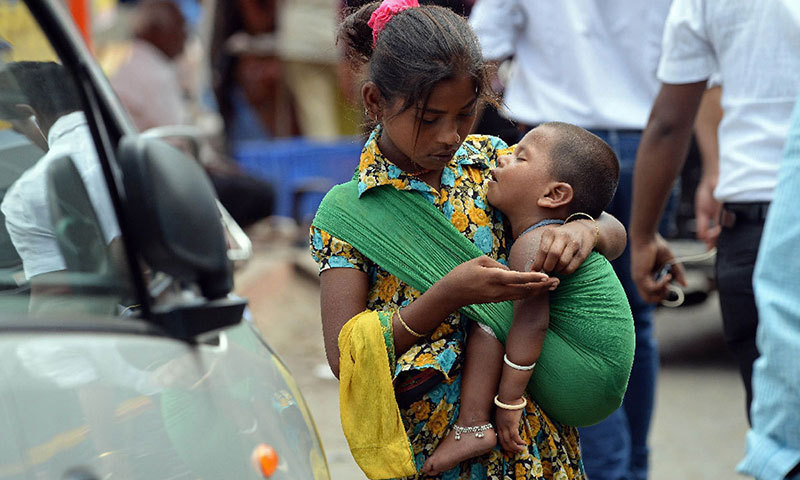 And the 1% obviously has no problem if India turns into a land of beggars unless it doesn’t look like one.

While its common practice to beautify the roads and plant numerous trees in the city overnight before any VIP movement, arresting the beggars from the street is completely unacceptable. 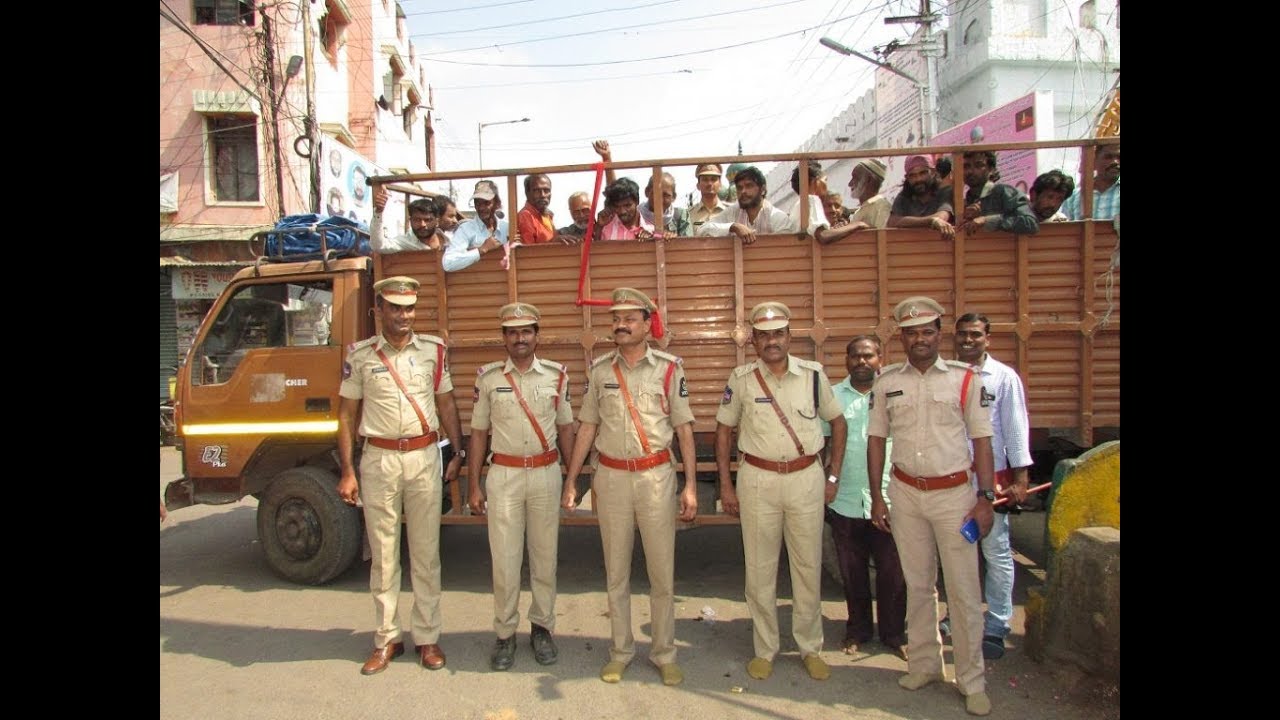 The presence of beggars on the streets of India shows the inability of the government to take care of its people. You cannot simply arrest them for your own failures. Shame! 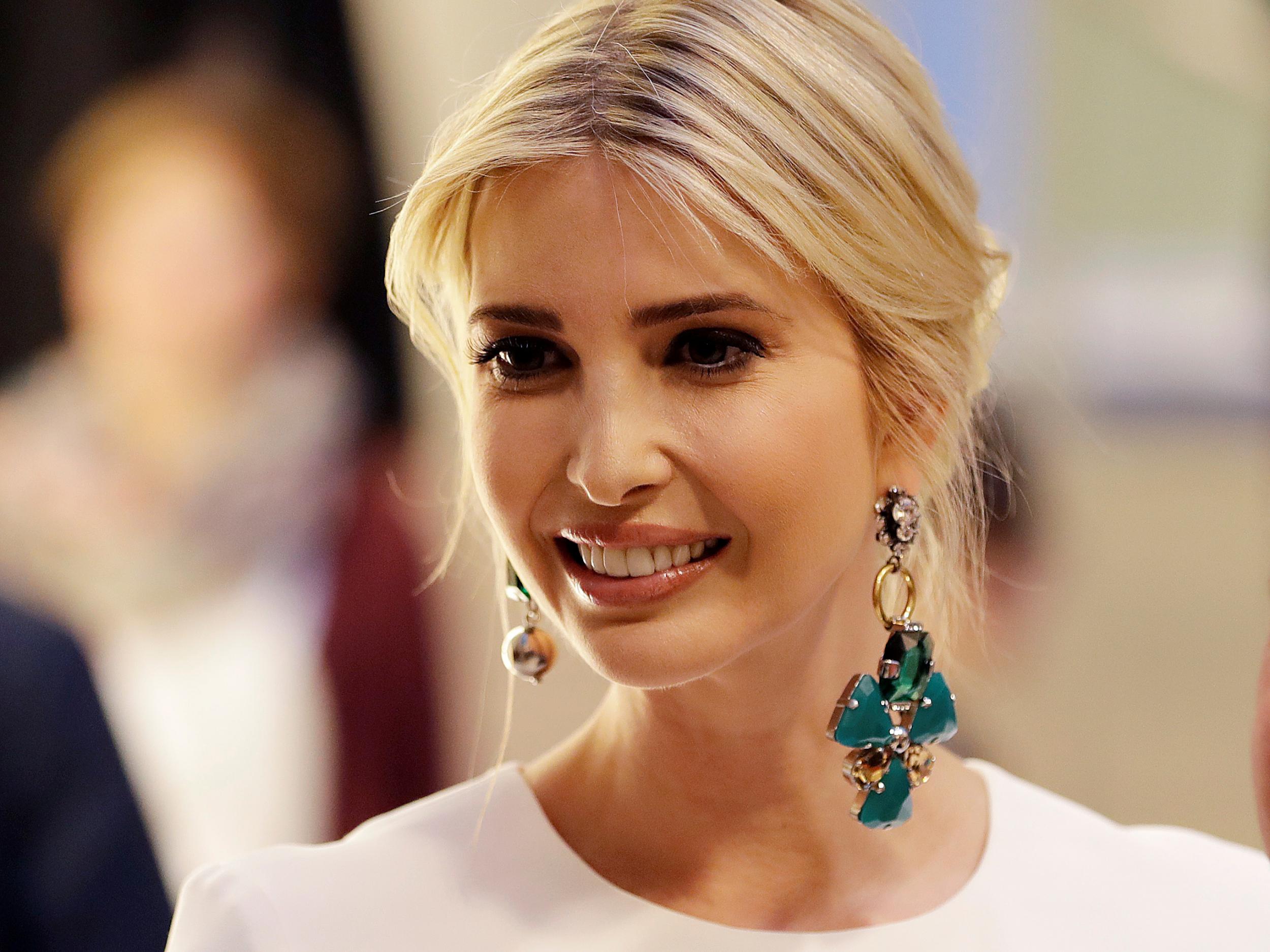 Ivanka will surely be welcomed to a completely white-washed India, whose true colors will be revealed immediately after the first rain!