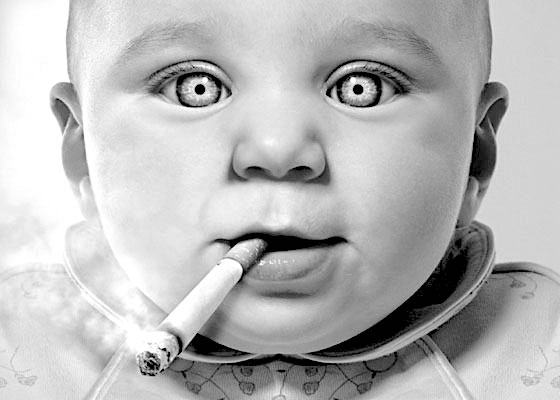 Delhi’s tryst with heavy smog is shocking but fails to surprise many. Most winters over the last couple of years saw large swathes of Northern India and most of Pakistan battle heavy smog, resulting in worrying health hazards. 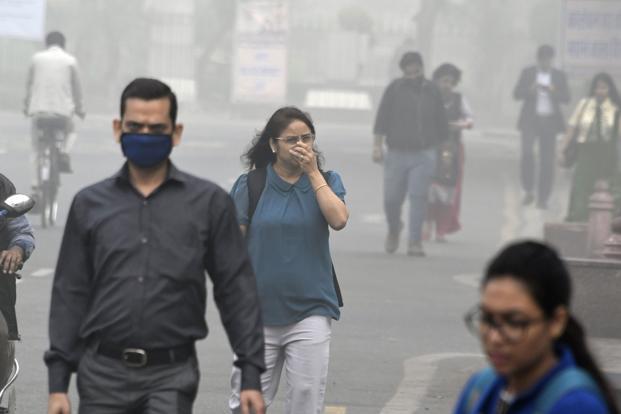 Estimates point out that nearly 2.5 million Indians died of pollution in 2015. This scary picture is touted to pitch the deaths as the largest globally. Smog can reduce the lifespan by years if exposure continues for days. Doctors persuade many to leave Delhi to rid themselves of the harmful effects. 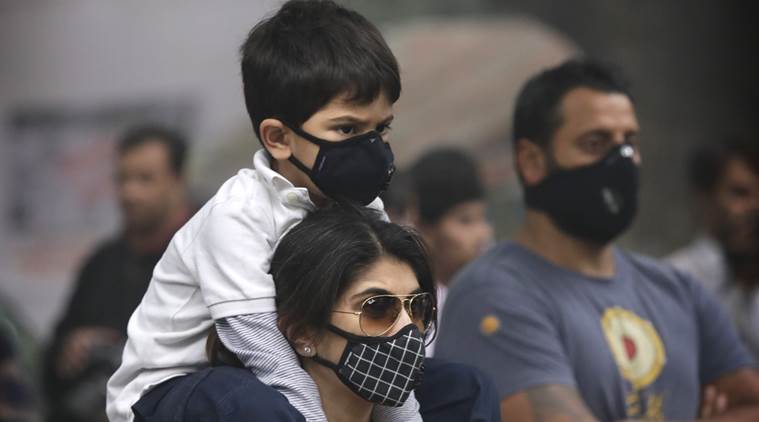 What’s surprising is that most residents expect it, and make peace with the fact that nothing can be done about it. Many anticipate the air quality index to worsen and fail to prevent this widespread public health emergency. Years down, the government has failed to proactively take action, leaving the public with no choice but to breathe the smoke.

Breathing in Delhi has equaled to a whopping 45 cigarettes a day.

Many have taken to it with a sense of indifference, and online forums indicate that discussions on indoor plants and consuming jaggery to provide immunity are the bigger concern. The warning fails to instill a sense of urgency to take action, with many thinking that the price they pay will only be in the future. Most don’t see it a basic human right and fail to raise much protest against the hazard. 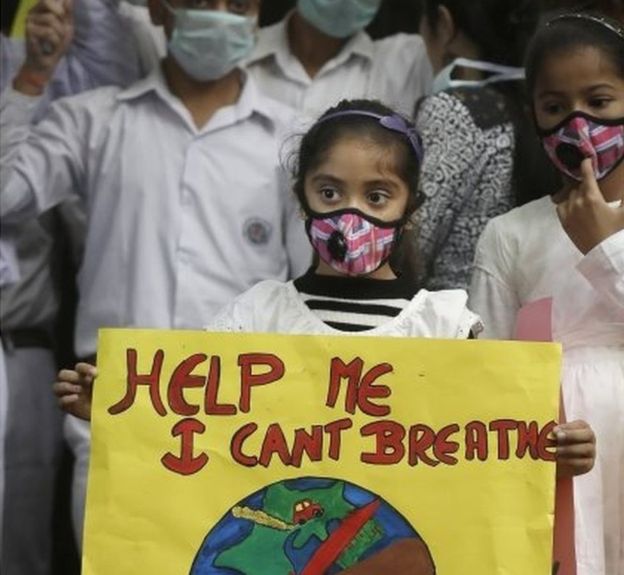 Most of the pollution stems from farmers burning their previous harvest to begin the new planting season. To eliminate this practice, nearly $600 million is estimated as the cost to provide alternatives to the farmers. To raise the funds for the initiative, various state governments are squabbling over who should meet the expenses, and nothing is actually getting done.

Media firms reported that the officials confirmed no measure will be taken this year, sabotaging any plan that was to be implemented to prevent further disaster.

The pollution has spurred controversies, scuffles and created no solid action. It has left government bodies agreeing that it is a health hazard, but with the elite resorting to air purifiers installed at home, the poorer community is left in grave danger.