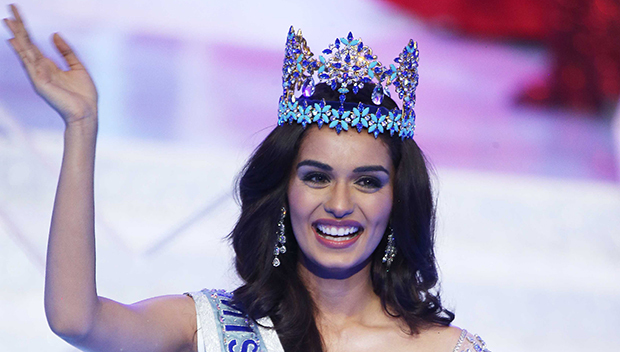 India’s Manushi Chillar has aced the Miss World pageant 2017 and we couldn’t be prouder. With this win, India has come at par with Venezuela for holding the maximum number titles at International Miss World Pageant. 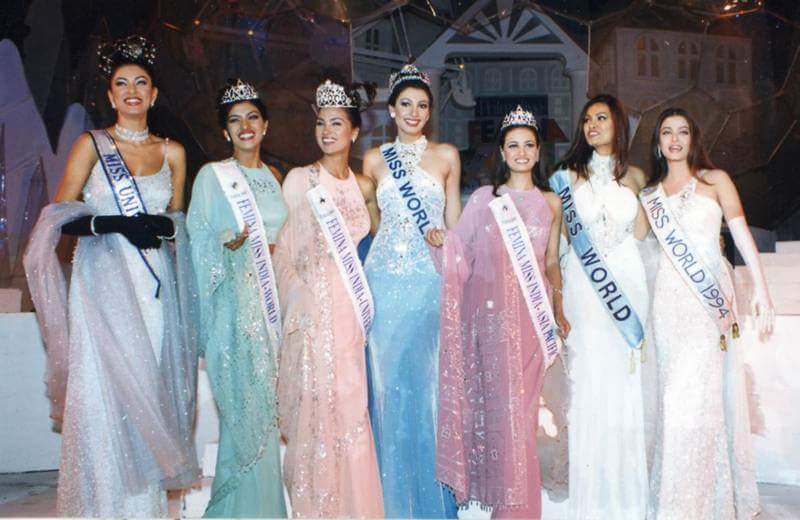 These women have created history and stand tall in a country, which is still battling with issues of female foeticide, high rate of illiteracy among women and female abuse. The international beauty pageant winners from India have gone on to become famous personalities in their own right.

We bring you the all the beautiful women who have made India proud on all forums:

1966: Rita Faria – 51 years ago, the vivacious Rita Faria became the first ever Indian as well as Asian woman to win the Miss World Pageant. She went on to become a successful doctor. 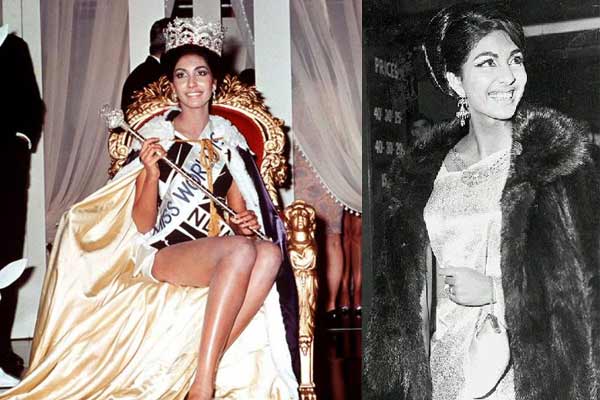 1970: Zeenat Aman – This veteran Bollywood actress was the first ever Miss Asia-Pacific from India. 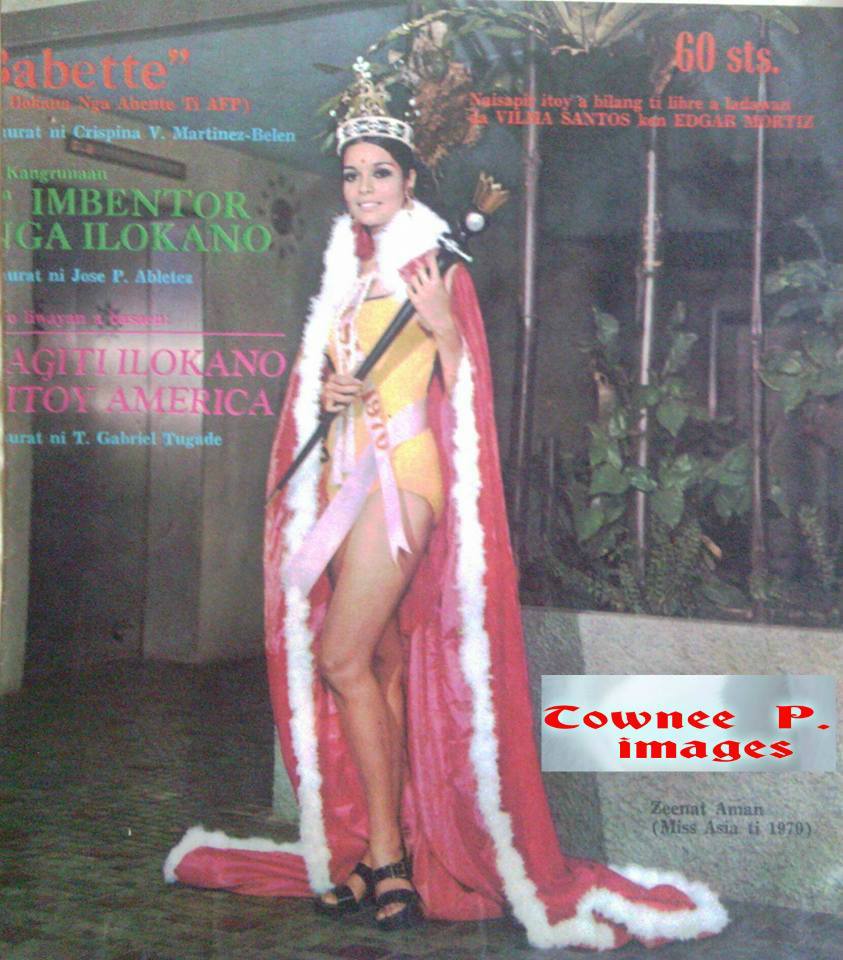 1973: Tara Anne Fonseca – A model who went on to win accolades for India as Miss Asia-Pacific, Tara refused the limelight and has kept her life private with her family.

1994: Sushmita Sen – The first ever Miss Universe from India, she is a true diva and is a source of inspiration to all women in India. 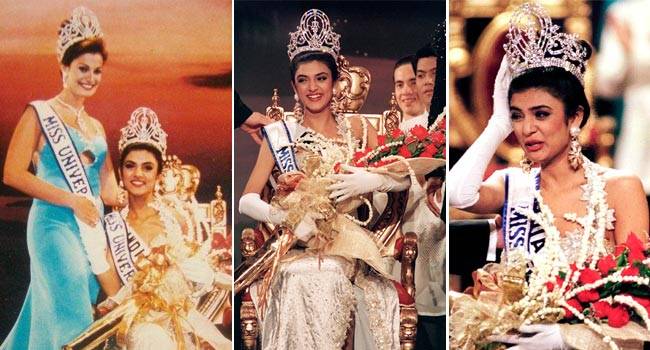 1994: Aishwarya Rai – The most iconic Miss World from India, she continues to remain a true international personality and is well known for her wonderful work in Bollywood and Hollywood. 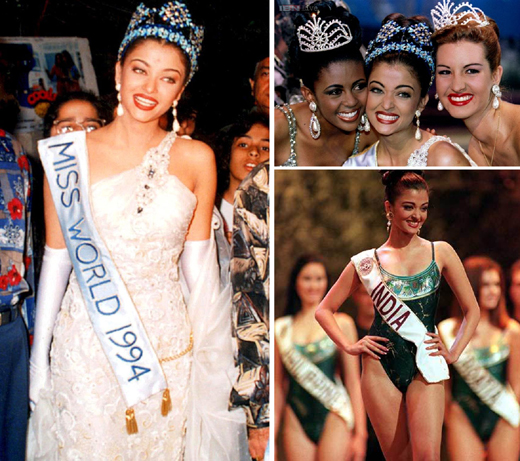 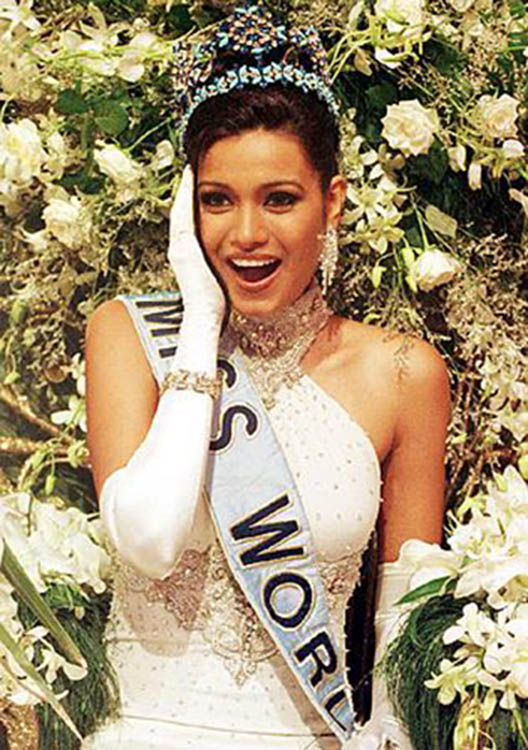 1999: Yukta Mookhey – The 4th Miss World from India, she had a short stint in Bollywood and now leads a private life. 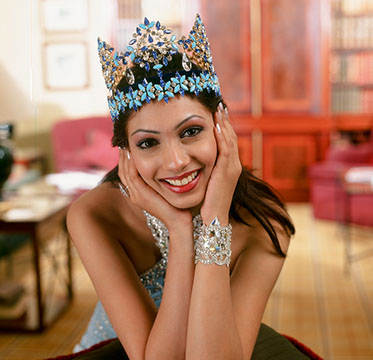 2000: Lara Dutta – This was the golden year for India, as all the 3 pageants were won by Miss India. Lara Dutta, who currently leads the Miss Diva organization for selecting the future Miss Indias, was crowned Miss Universe.

2000: Priyanka Chopra – She became Miss World and has from then on continues to conquer the world with her fabulous work in Bollywood, Hollywood and as the representative of UNICEF. 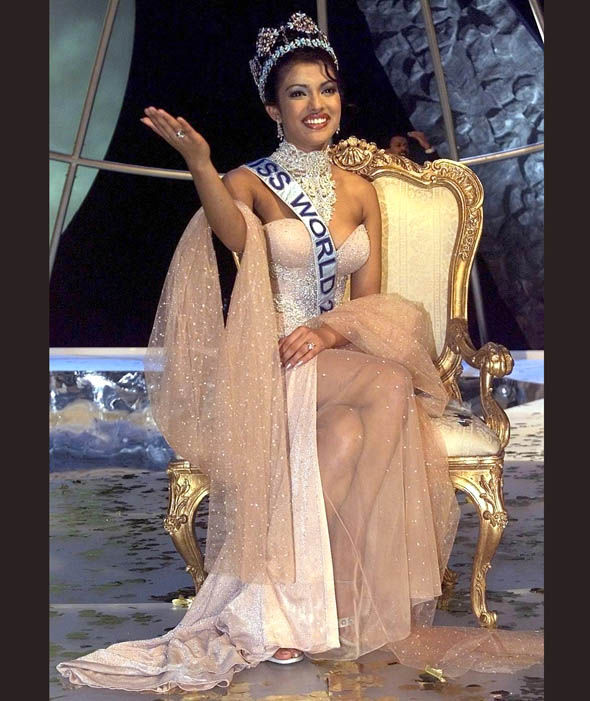 2000: Dia Mirza – Crowned Miss Asia-Pacific, she has become a renowned name in Bollywood and is a patron for various environmental causes in India. 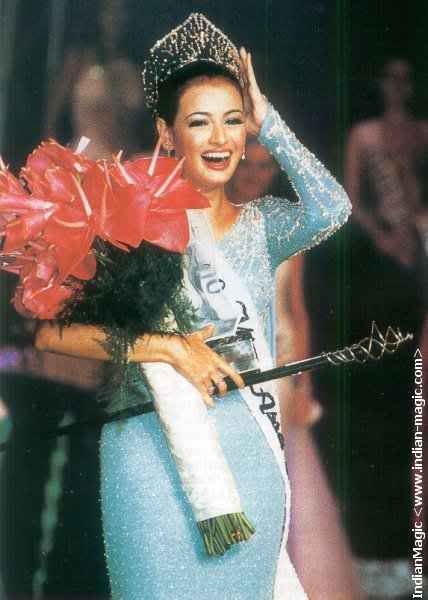 2010: Nicole Faria – She became the first ever Miss India to win the Miss Earth title. she has gone on to become a supermodel and aspiring actress. 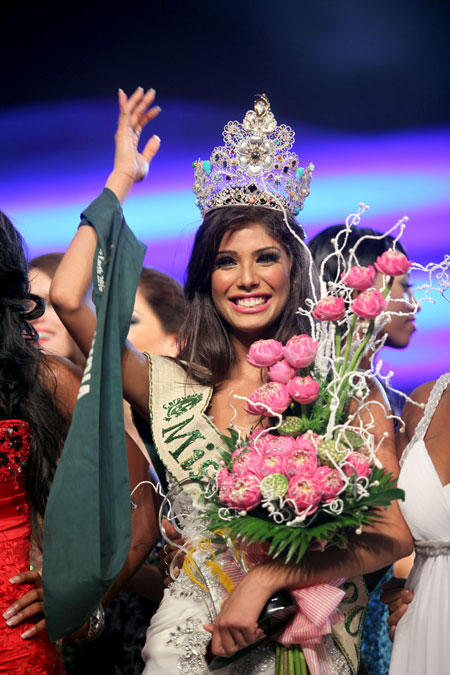 2017: Manushi Chhillar – Bringing home the Miss World crown after 17 years is the medical student from Haryana, Manushi, who also aspires to become a doctor and has already worked extensively in the area of propagation of menstrual hygiene in villages of India.