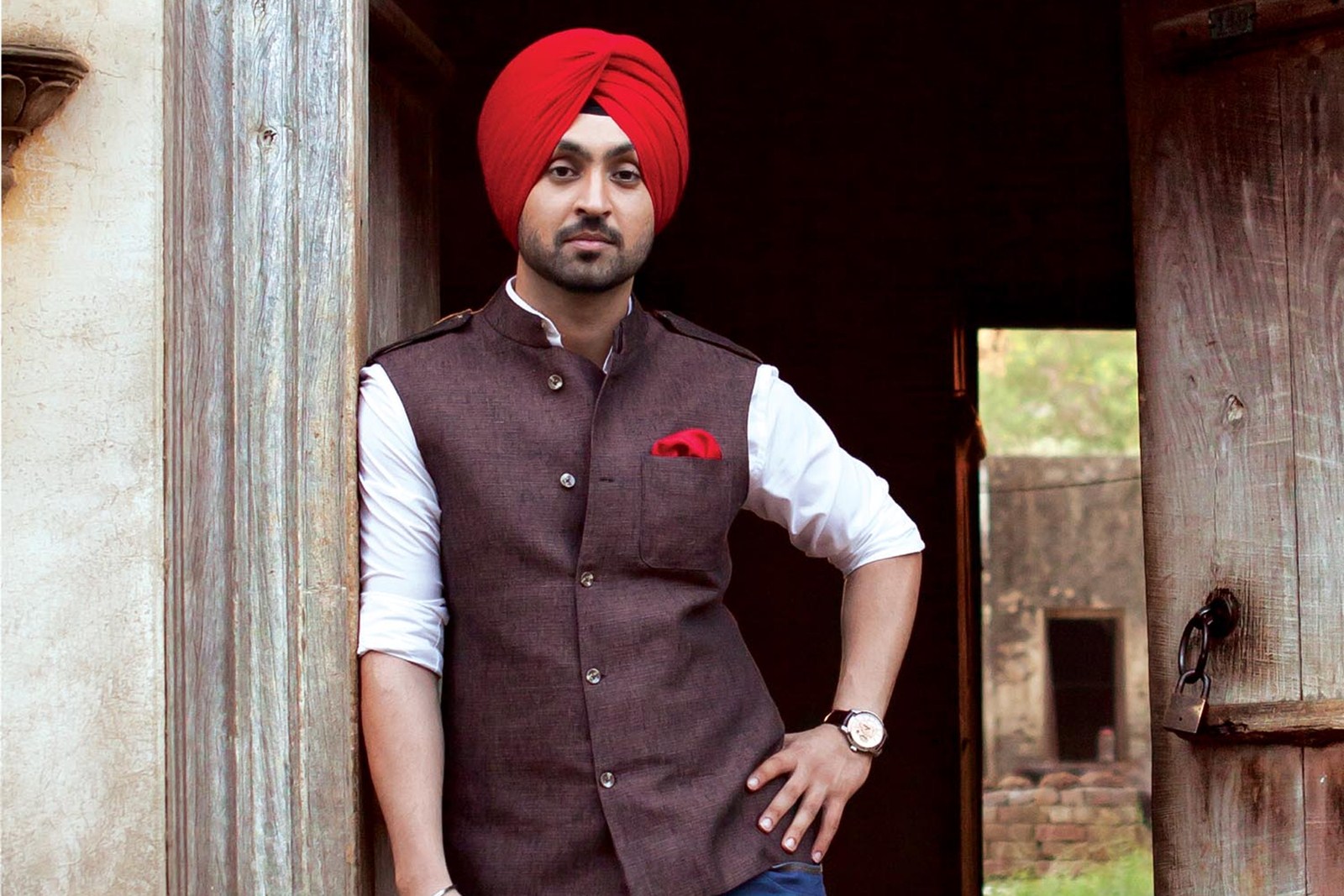 With over 20 million views, Diljit Dosanjh’s El Sueno is trending even after a month after it’s release!

Diljit Dosanjh is a man filled with talent and we just can’t get enough of him. Be it acting, dancing or singing, he does everything with flair and there is no fault to be found in him. 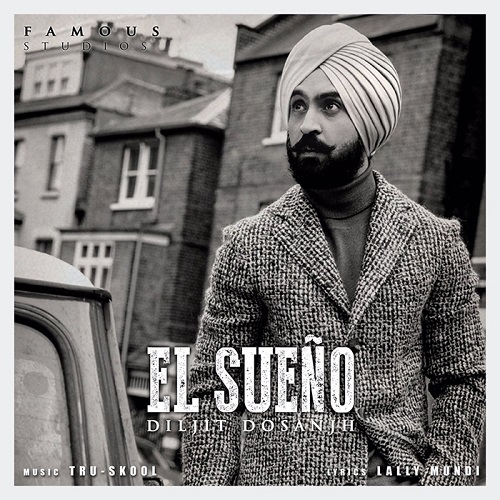 El Sueno is a wonderful subtle number with Spanish lyrics and music by Tru-Skool.

What is most remarkable about the song is the look and feel that it gives you. The almost Godfather-like figure that Diljit represents shows him in a light never seen before. He is the perfect turbanator in the role of the protector.

El Sueno or dreams has been shot in the backdrop of World War and will be used in Diljit’s upcoming movie. The song narrates a story of pride and courage. The Udta Punjab actor is seen rescuing a kidnapped girl who’s father seeks help from the dashing hero. 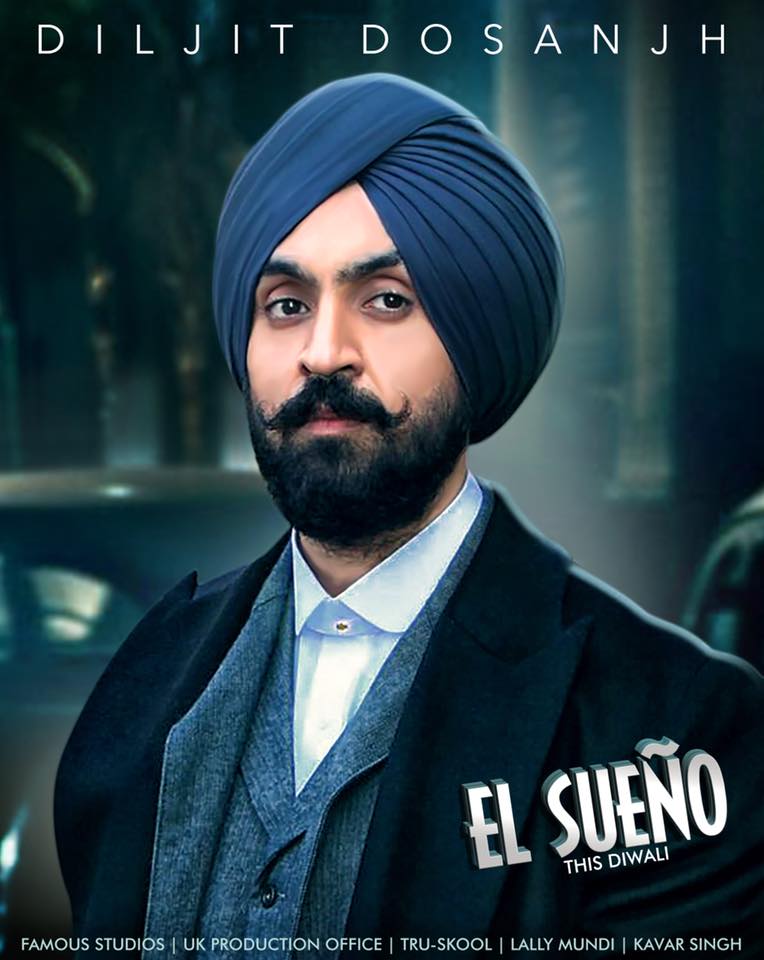 This song also shows the power that the Sikh community holds as a unit and the promise of protection that they always keep.

Check out this song, hum to the music and get entranced by the wonderful and engaging story.