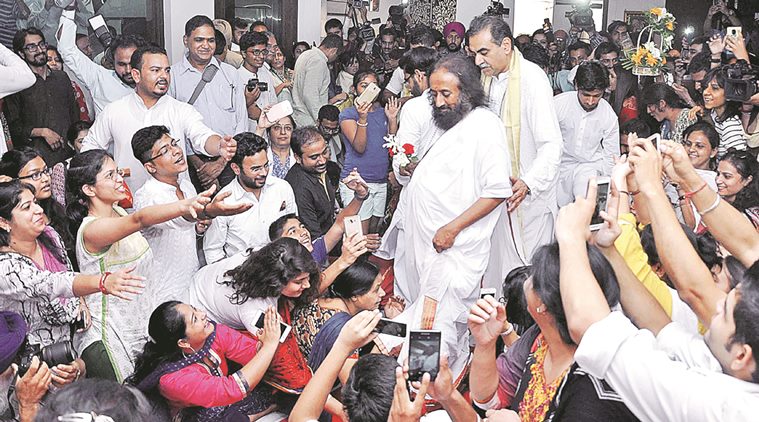 We are all used to Babas, Maulvis, religious preachers and other so-called incarnations of God spouting verses of religious books and giving spiritual advice for any physical or mental ailment that one may be suffering from.

From sins of your past to human misfortunes, religious preachers have exploited the belief that the common man has on the divine powers of these men and women that would cure them of all ailments. 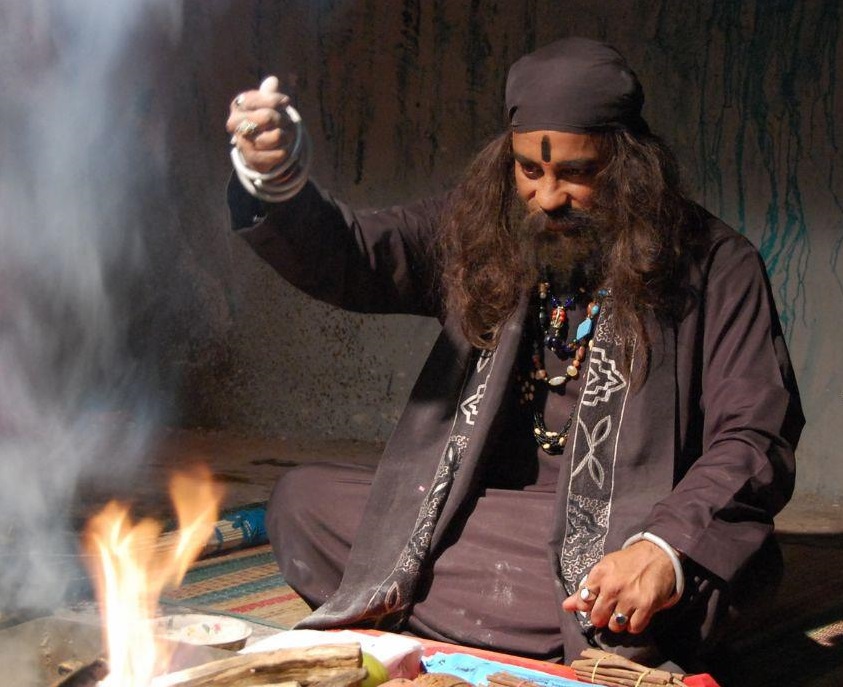 Such an attitude is more prevalent in cases of mental illness, which is still a taboo in South Asian countries and even amongst the desis living abroad. 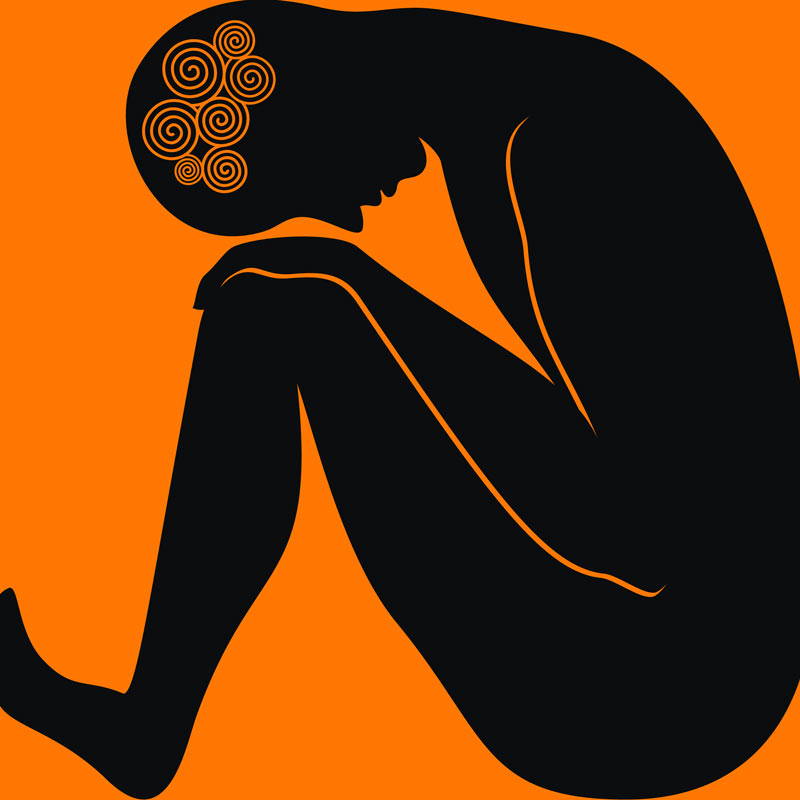 Mental illness does not manifest in the form of any physical ailment. It is a silent internal battle within the person suffering from it, without anyone else actually understanding it. This is something which is taken advantage of by people in the business of earning money from other’s misfortunes and go on giving them charms and rings and lockets to wave away the “evil” that haunts the victim! 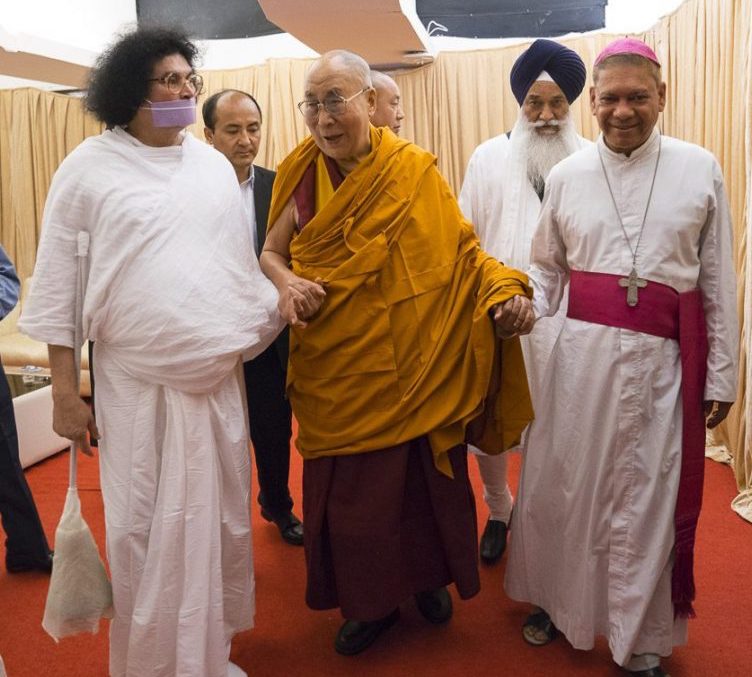 This attitude of ignoring the simplest of mental illness such as depression by South Asians in general, today it has become one of the major health concerns for the millennials.

Don't ever tell a depressed person to treat their depression by solely reciting Quran. When someone breaks their leg, you don't tell them to just read Quran without seeing a doctor. Why do we do this to those who are depressed in our communities?

However, in a recent tweet, a Muslim Scholar from Pakistan has shown that the power enjoyed by the religious preachers can actually be used in a positive manner to help those who are suffering from depression by understanding their needs. His simple post that people should actually accept depression as a disease and refer a doctor immediately, has come as a blessing and essential support to millions who remain silent through their sufferings.

Don’t ever equate depression with weak faith. Being depressed doesn’t mean you’ve drifted away from God, it means you’re human.

Religious leaders of our communities enjoy unbelievable support and power. Consider the simple example of Baba Ramdev. The people of India simply accept everything he says because he enjoys great reverence and most consider his Patanjali products as prasad.

So imagine if all these influential religious leaders choose to advocate the cause of depression and mental illness and promote more and more people to talk about it and understand it!

It would create a wave of acceptability and significantly help remove the taboo against mental health issues.

If someday this becomes a reality, then no one would ever hide in the shell of his or her mental illness due to fear of log kya kahenge? (What will people say?)

We can only hope for such a divine intervention.