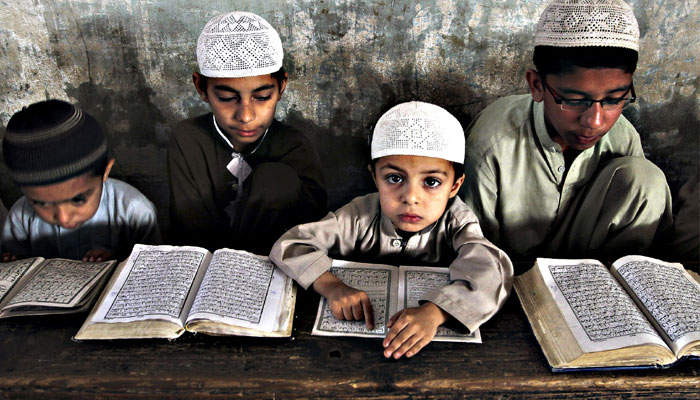 Mere anarchy is loosed upon the world,

The blood-dimmed tide is loosed, and everywhere

The ceremony of innocence is drowned.”

The great poet W. B. Yeats wrote these lines almost a century ago. He foresaw the advent of an era in which innocence would be most easily victimized and protectors would become predators and saints sinners. Religious institutions are becoming the centers of lust and greed. We heard the murky story of Baba Ram Rahim’s Dera Sachcha Sauda from India a few months ago and now the stories from Madrassas of Pakistan have an equally grim and sordid tale to tell. 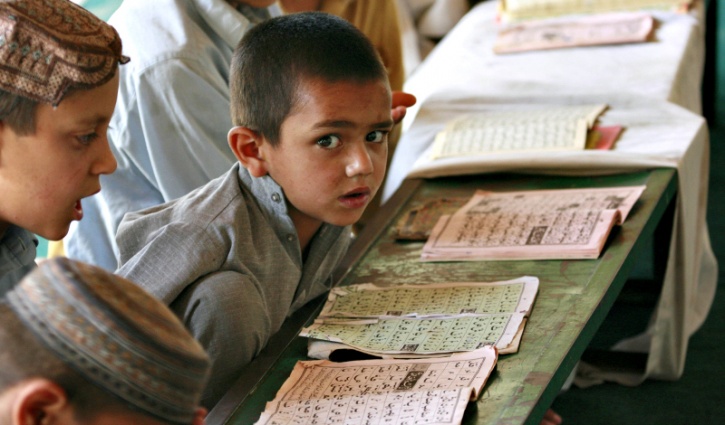 It is appalling to know that in Pakistan, Madrassas, schools for religious Islamic education, are plagued by rape and sodomy today.  From modern cities to remote villages deep in the rural regions – hundreds of innocent school-going boys in Pakistan are victimized by Maulvis (clerics) and other religious officials of the madrassas every year. Even more shocking is the fact that most of the cases go unreported. 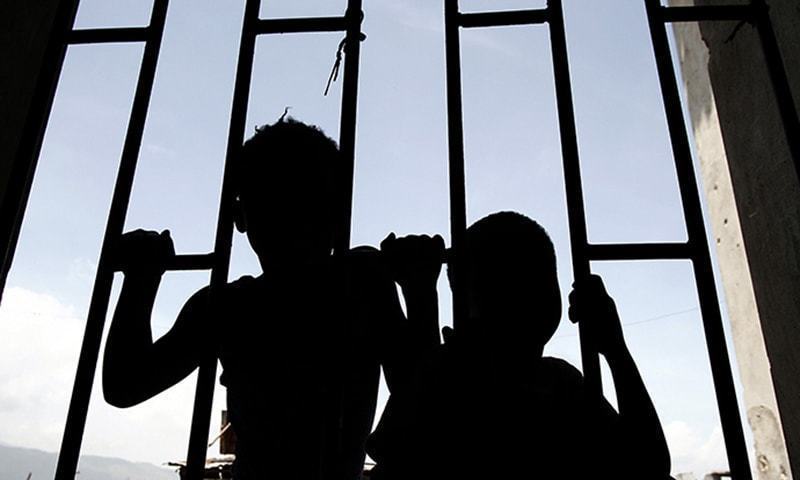 Recently, an Associated Press investigation based on police documents, interviews with victims, relatives, ministers, aid groups, and religious officials have revealed that many Madrassas today are (as one official told on the condition of anonymity) “infested” with sexual abuse. 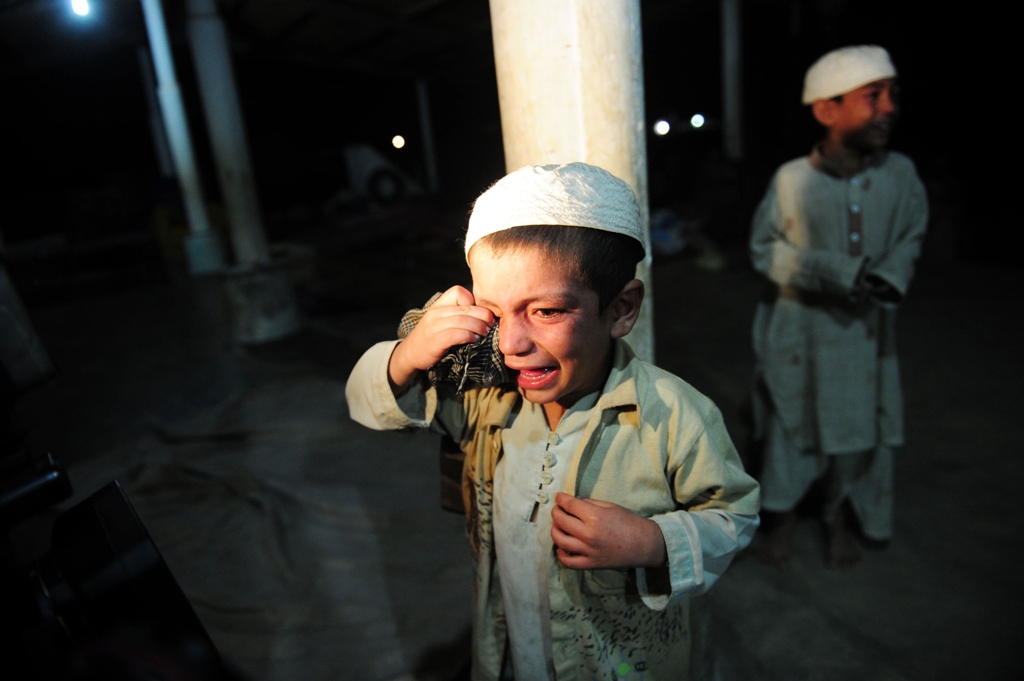 When asked, many officials and ministers admitted that sexual abuse has become a regular feature of Madrassas and that it is happening all the time. Nevertheless, despite the serious nature of the problem, no one in Pakistan is willing to talk about it; one hears no voices of protest; there is no action against the perpetrators and sexual abuse continues unchecked and unabated, why? 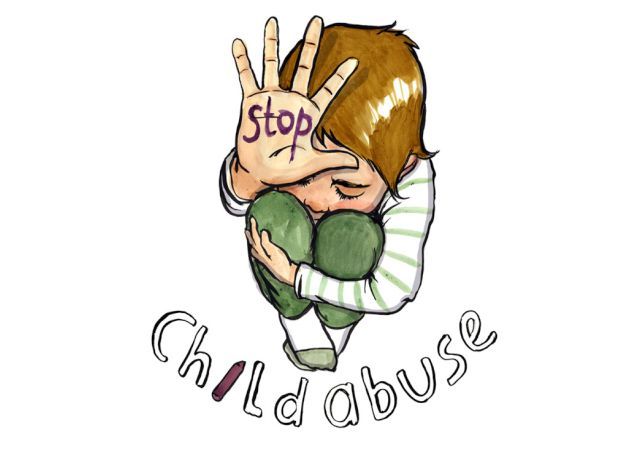 The answer hints at the depth of rot. Few in Pakistan have the courage to speak about it openly, firstly, because of the fear of the clerics, who have formed a sinister nexus with militant Islamic organizations.

Secondly, the clerics of the Madrassas close ranks as soon as someone tries to question or scrutinize the system too closely.

Thirdly, people fear conviction and death penalty under the controversial blasphemy law. The state is silent and the screams of thousands of innocent children are growing louder. This silence must end.

To ensure the safety of their children, the people of Pakistan will have to speak up and fight a long and courageous battle.