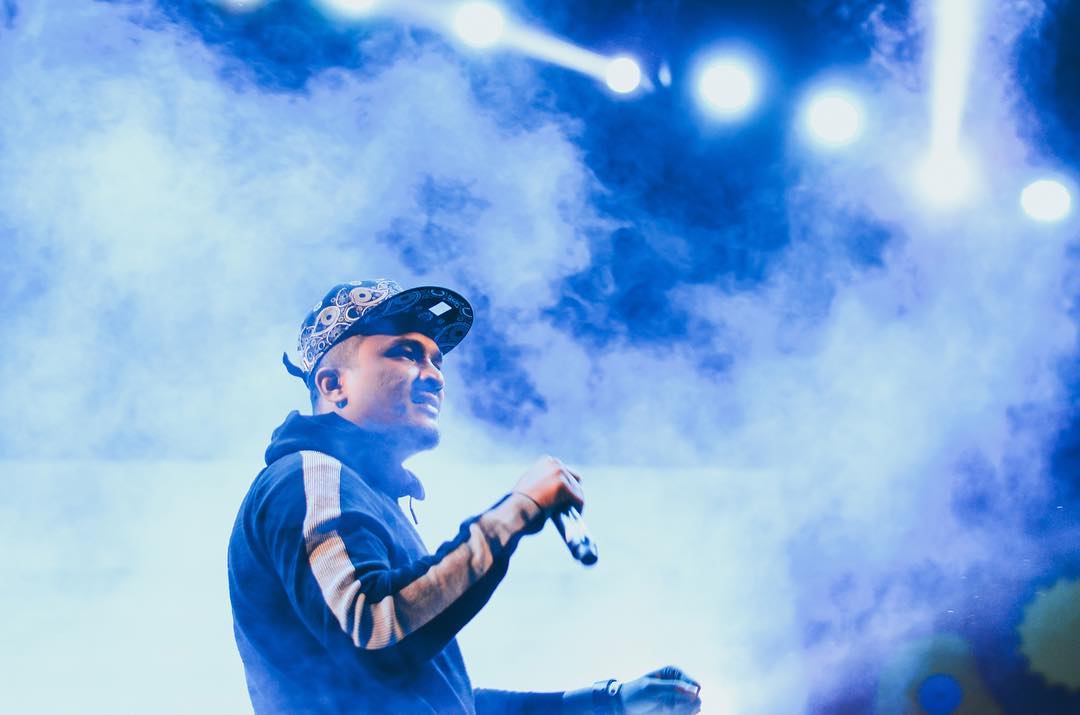 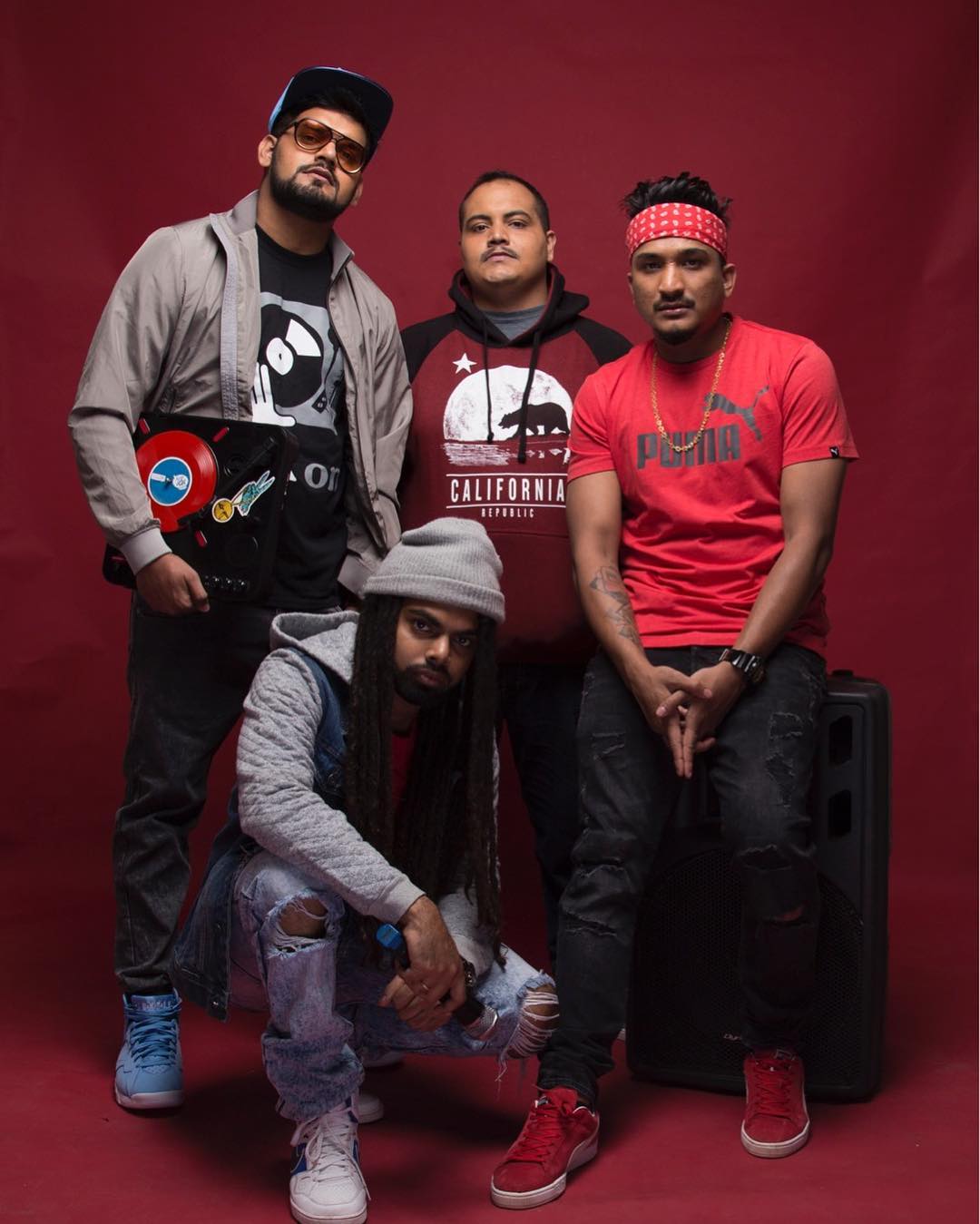 Born and brought up in the slums of Mumbai, DIVINE a.k.a. Vivian Fernandez barged into a rap scene that was dominated by lyrics about alcohol, drugs and girls or as Bollywood had served it to us all these years; and started rapping out his story. 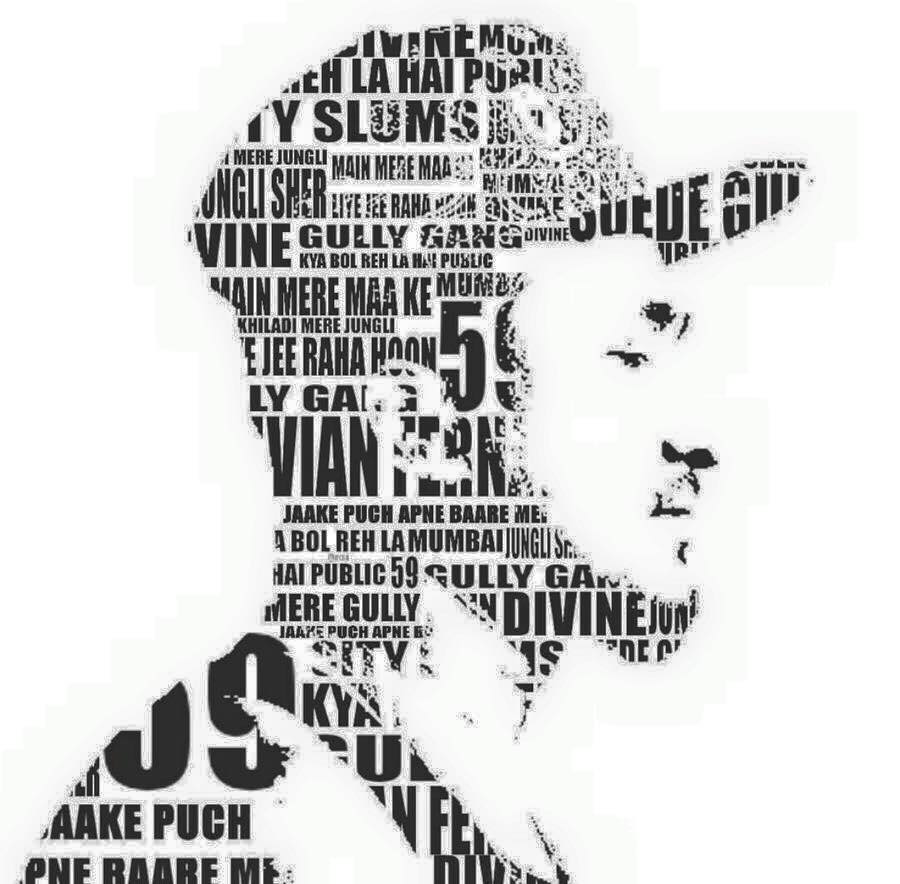 Our Tune in Tuesdays artist for the week DIVINE has crossed the realms of over the top rappers and has succeeded in creating a space for himself, which his predecessors just cannot imagine to enter.

Living alone from the age of 14, he single-handedly turned things around and forced everyone to sit up and take notice.

Regarded today as the voice of the streets of India, DIVINE was signed by Sony Music India and became the first Indian artiste to have a single released worldwide by Apple Music. He is now the inspiration for a Zoya Akhtar movie!

With his knack for writing hit songs, meticulous flow, electrifying stage presence, authentic lyrics and a down-to-earth, approachable persona, this rapper is built for stardom. 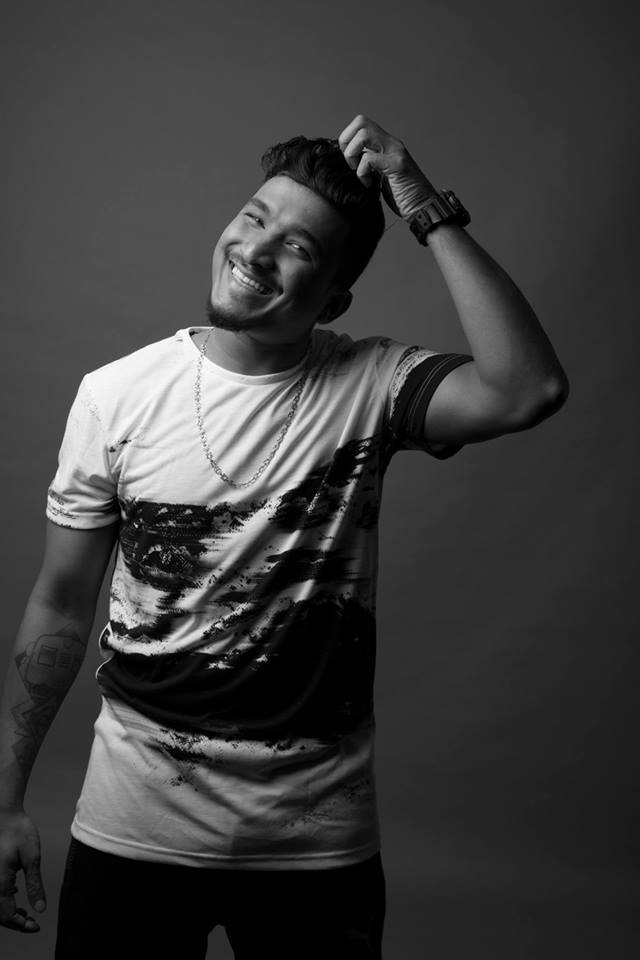 Recently made even more famous for his terrific rap for Raja Kumari’s City Slums, DIVINE has succeeded in setting a stage for himself and will be ruling it for a long time to come.

His latest song comes with high recognition as PUMA has entered the fray to promote its new brand of shoes and takes inspiration from the streets of India. Suede Gully features various other artists, this song is taking everyone by storm and DIVINE gives it the ultimate justice! 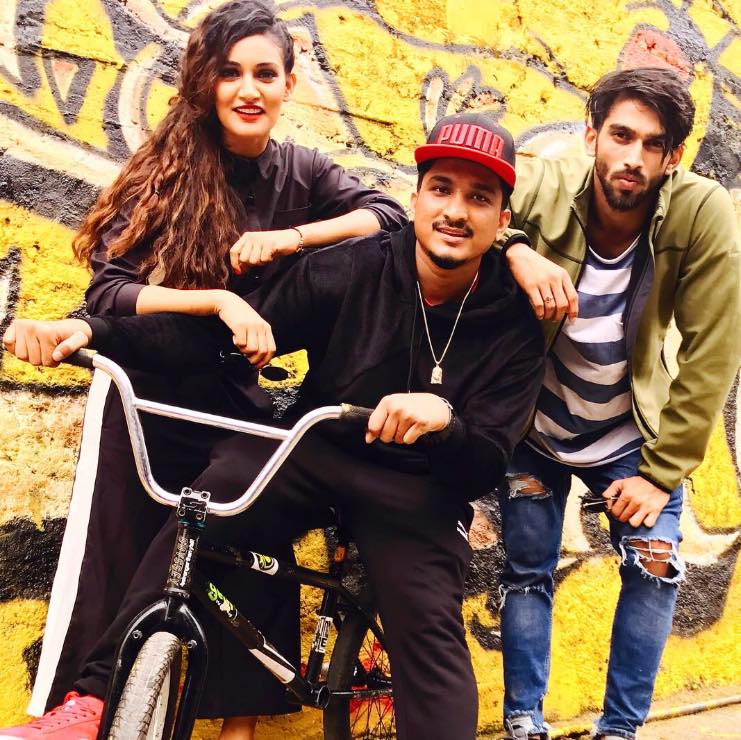 Check out the song right here and we bet you won’t stop listening once you start!