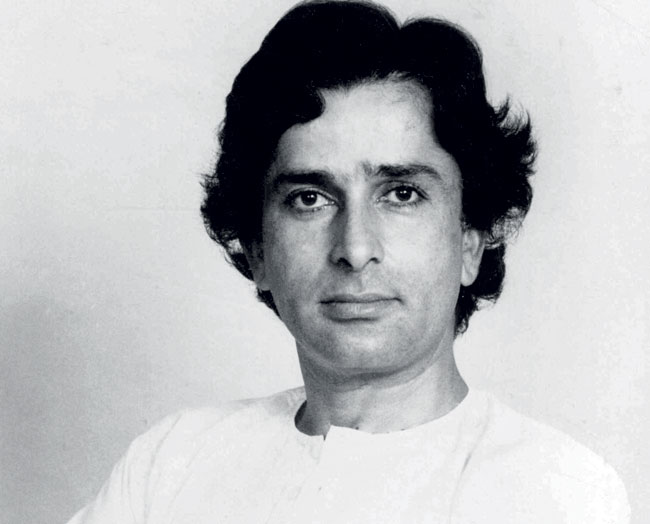 Shashi Kapoor, one of the leading stars of the Indian film industry breathed his last today. He was known as the romance icon of Bollywood. He had been an inspiration to many stars in the past and present. He had been a true entertainer and captivated many hearts with his acting in more than 150 movies. His death is an end of an era and he shall truly be missed.

Let us pay our tribute to the stunning actor of the yesteryears, Shashi Kapoor by remembering his top 15 movies:

1.Satyam Shivam Sundaram – A social drama about the differences between physical and spiritual love, this movie was iconic at various levels. With Zeenat Aman playing the lead role along with Shashi Kapoor, this was the most talked about movie of 1978!

2. Heeralal Pannalal – Released in the year 1978, Heeralal Pannalal is a treat to watch. This is an action comedy film and you will surely fall in love with the characters of the movie. You would see Randhir Kapoor working alongside Shashi Kapoor in this movie with Zeenat Aman and Neetu Singh. 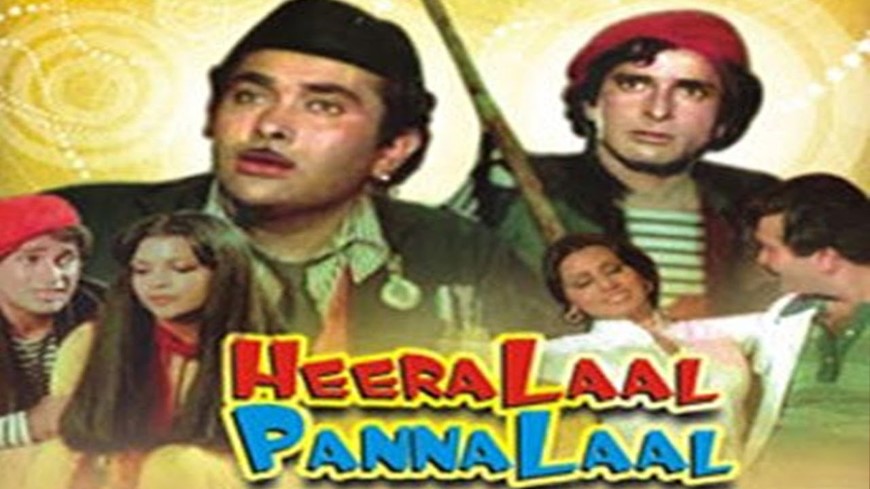 4. Deewar – How can we forget the iconic dialogue of Shashi Kapoor “Mere pass Maa hai”. A story of two brothers who grew from rags and went in two different directions. One became an honest cop and the other turns to crime. This crime drama film was released in 1975.

5. Neend Hamari Khwab Tumhare – Another romantic film of Shashi Kapoor alongside actress Nanda. Released in the year 1966 and it takes you to a different world altogether.

8. Silsila – One of Yash Chopra’s marvels, this was an epic love triangle, which apparently entangled real life and reel life!

9. Sharmeelee – Another romantic movie, which was a box office hit and was released in the year 1971. This is a story where he plays the role of an army captain who falls in love with a smart extrovert woman but ends up marrying her twin sister.

10. Namak Halal – This action-packed comic love story was a revelation of a kind in those times! The songs were so famous that even today’s musicians are scampering about and making remixes of these!

11. Shaan – The 1980’s James Bond movie of Bollywood had everyone swooning and has been the inspiration for many other action-thrillers in India.

12. Aa Gale Lag Jaa – This non-stop entertained still keeps us rooted to our seats whenever we watch it! The chemistry between Shashi Kapoor and Sharmila Tagore was just simply wow!

13. Suhaag – Separated at birth and reunited – this movie was perhaps the first in line to bring this concept to Bollywood, which is still a crowd puller in the overly emotional population of India!

14. Kaala Patthar – Based on a real-life disaster in the coal mines of India, this movie became very popular with the public as it showed the true picture of the hard life of the miners.

15. Kranti – An epic Indian historical drama, depicting the fight for independence from the Britishers can still run shivers down your spine!