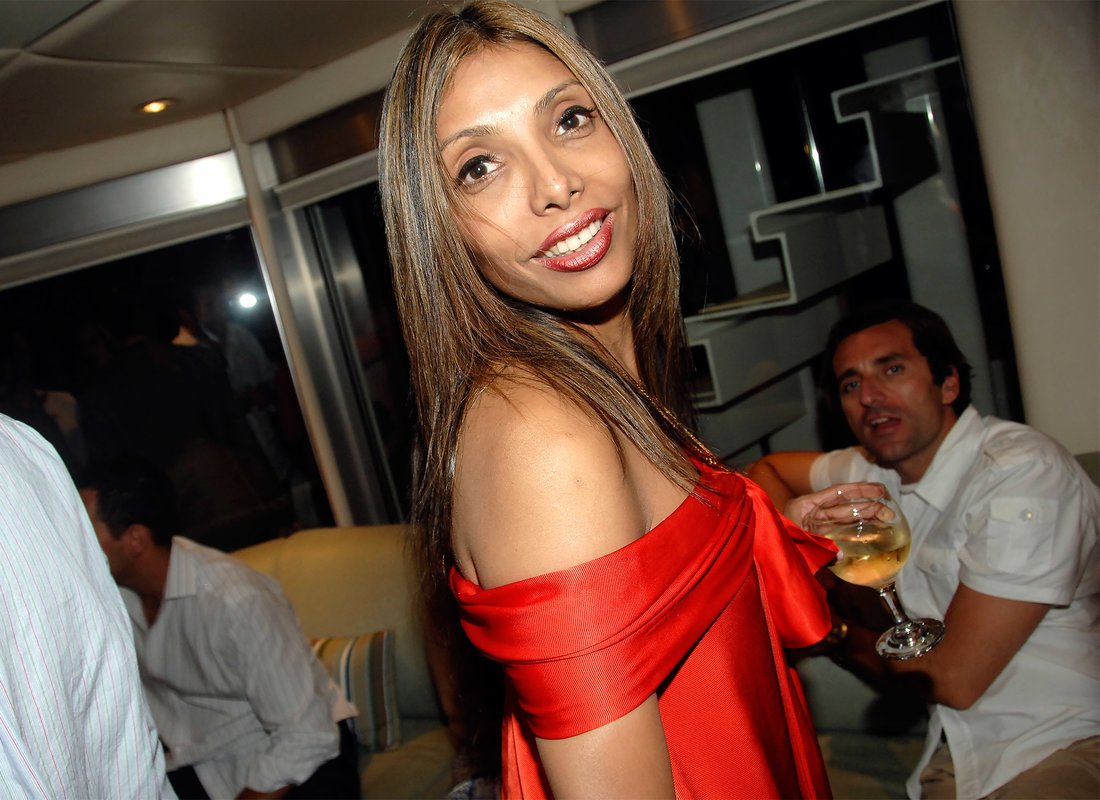 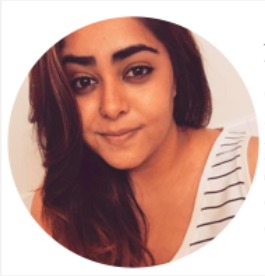 This past weekend, a tragic accident took the life of New York native Rohina Bhandari. This accident occurred while Bhandari was scuba diving off the coast of Costa Rica in Isla del Coco National Park.

Bhandari, 49, a Bangalore woman who lived on the Upper West Side in Manhattan, was confirmed dead early Thursday morning by doctors on the scene. Her diving instructor, identified as Jimenez, was able to escape the accident with minor injuries, he affirms in reports that they were attacked by a female tiger shark. He attempted to save Bhandari but was unsuccessful, he himself had barely escaped the scene with a shark bite to his leg.

Bhandari worked as a director at a private equity firm, WL Ross & Co. LL, in New York City and according to the local Costa Rican newspaper, La Nación, the New York Native was on the island through a vacation package provided by a tourism company; she was accompanied by 18 other tourists who were on the island alongside her.

This tragic event has come to a shock to those in her circle. Her family back in Bangalore have not commented on this attack as they mourn her death. However, it was her friends, colleagues, and acquaintances who have taken the time to send out heartfelt messages for her. Many of her friends’ comments reflected on the loss, and the type of women Bhandari was.

Some of the words that were shared on Twitter were as followed:

“I cannot stress how rare this tiger shark attack on a scuba diver is. My condolences to the family and friends of Manhattan resident Rohina Bhandari.” – Todd Schnitt

“Desperately sad to hear of the tragic, ultimately passing of my dear friend Rohina Bhandari. Always generous & gregarious, she was a mainstay of my social life in NYC a decade ago, visited us in Chile and so kindly lent us her apartment in NYC in July this year. RIP sweet Rohina.” –Jon Benjamin

Jon Benjamin went on to share a picture of Rohina, with his message of condolences.

Our condolences to her family and friends.

Top 15 Shashi Kapoor Movies We Fell In Love With