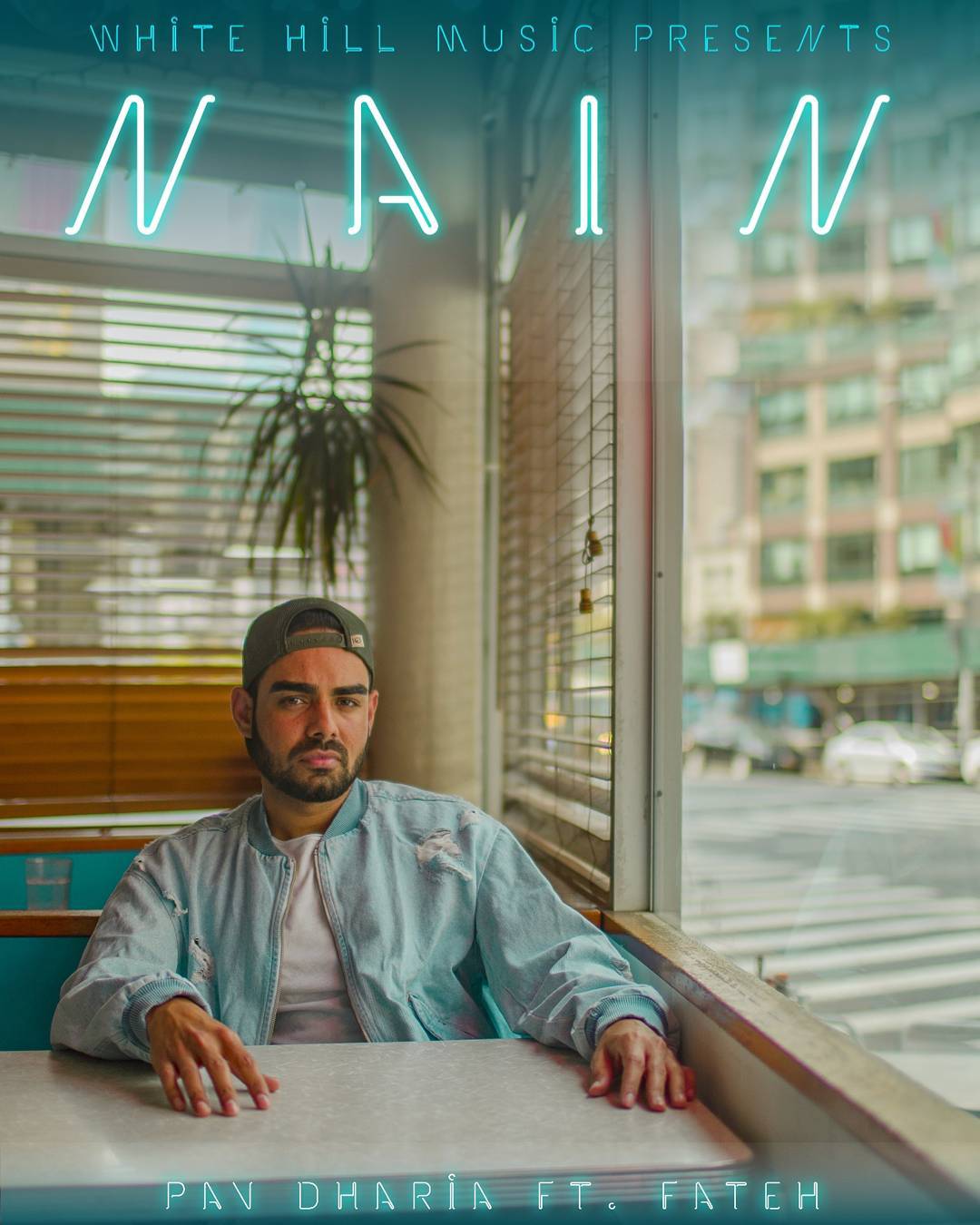 Thai Coconut Shrimp Soup To Keep Away The Winter Chills

Trending on YouTube, with over 3 million views in 5 days is Pav Dharia’s latest song, Nain and that surely makes him our artist of the week on Tune in Tuesdays! 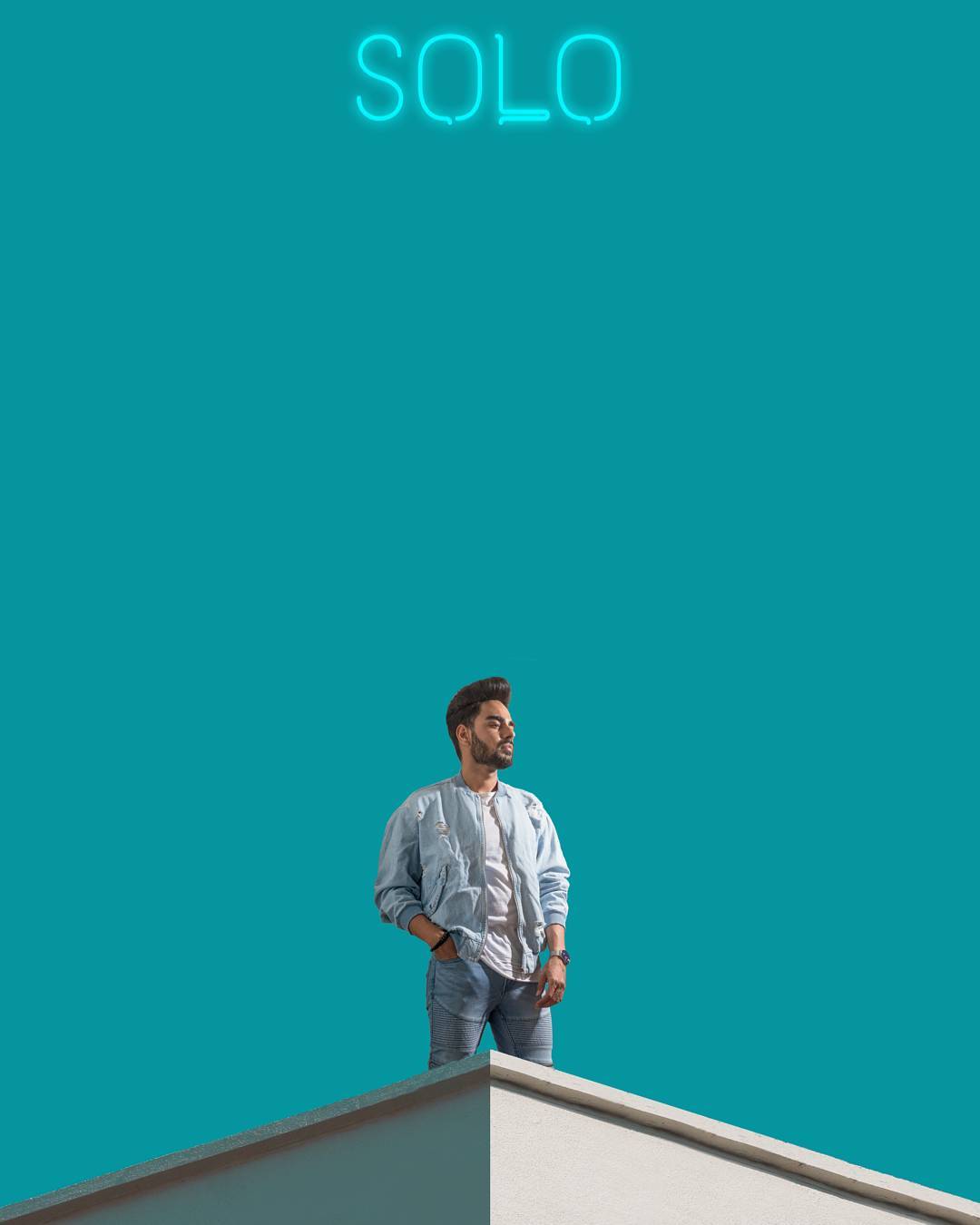 As a music producer and director based in Sydney, Australia, Pav was the winner of PTC’s Best NRI Music Producer Award in 2014. His album RED was one of the best selling albums of 2013/2014.

Pav’s music is based on combining the best parts of all genres to produce something stunning to the ear. He can play various musical instruments and is intricately involved in the creation of every part of his music!

With Nain, Pav has nailed the chord of the combined millennial hearts once again and we will be grooving to this song for a long time. With lyrics by Rustam Mirza & Fateh DOE, this song will definitely make you want to dance!

Check out the latest song right here and we bet you will be twinning to this tune too!!

Thai Coconut Shrimp Soup To Keep Away The Winter Chills