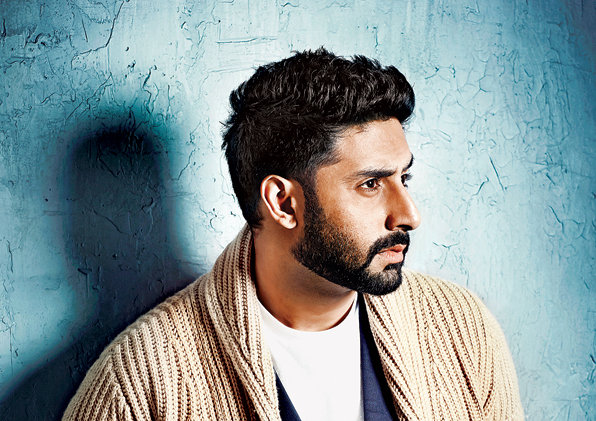 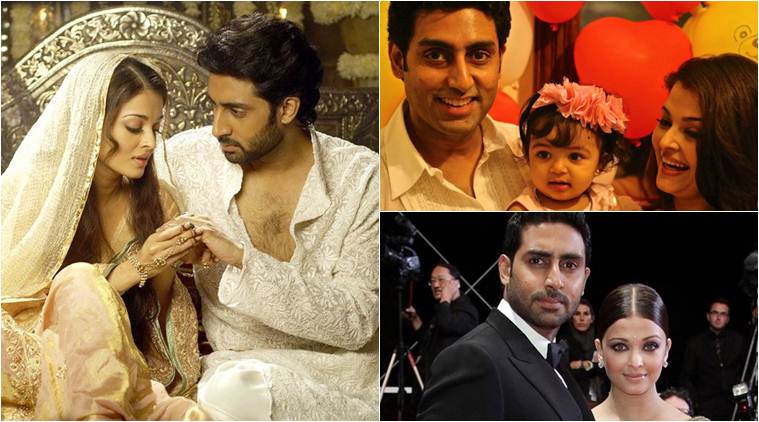 Abhishek Bachchan is known for his cool temperament when it comes to trolling the trolls. History has witnessed multiple instances of Junior Bachchan giving it back to the trolls and that too with grace. He is a no-nonsense guy and that is proved by the way he shows his savage AF self to the trolls. And when it comes to his family, he doesn’t shy away from making people hold their tongues. 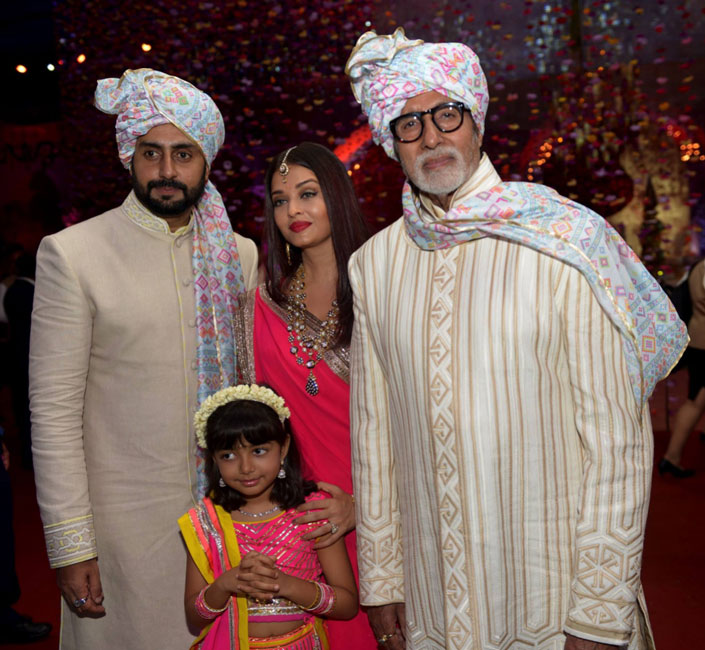 Twitterati witnessed the sarcastic and clever reply from Junior Bachchan when the lady named Sherien Patadien tried to take a dig on his daughter by asking if Aaradhya goes to the school because she is always seen holding hands with her “arrogant mom”. She even went on to say “Not having a normal childhood”. 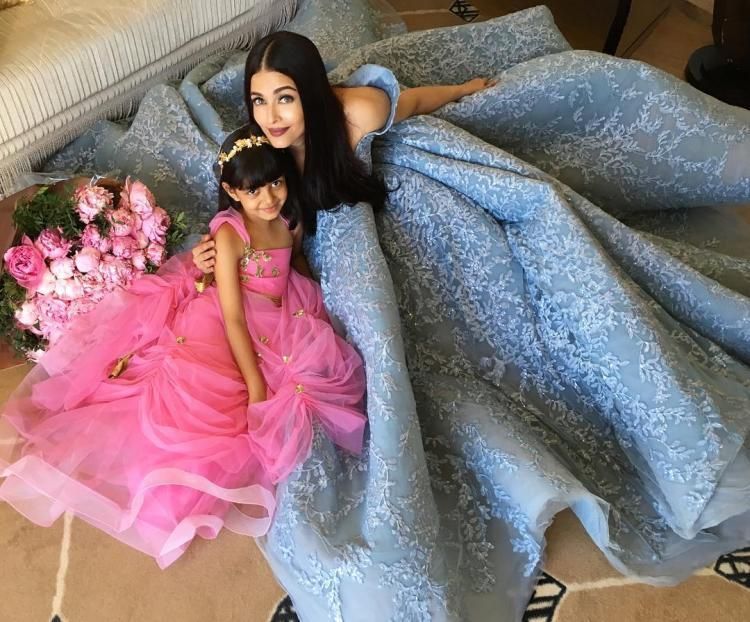 This obviously didn’t go down well with AB Junior and he replied that Aaradhya attends school on weekdays just like other children and also added that Sherien seems to be needing a bit of schooling herself, given her state of spellings.

Now that one really hurt because eventually the tweet was deleted.

But we have the script here for you! 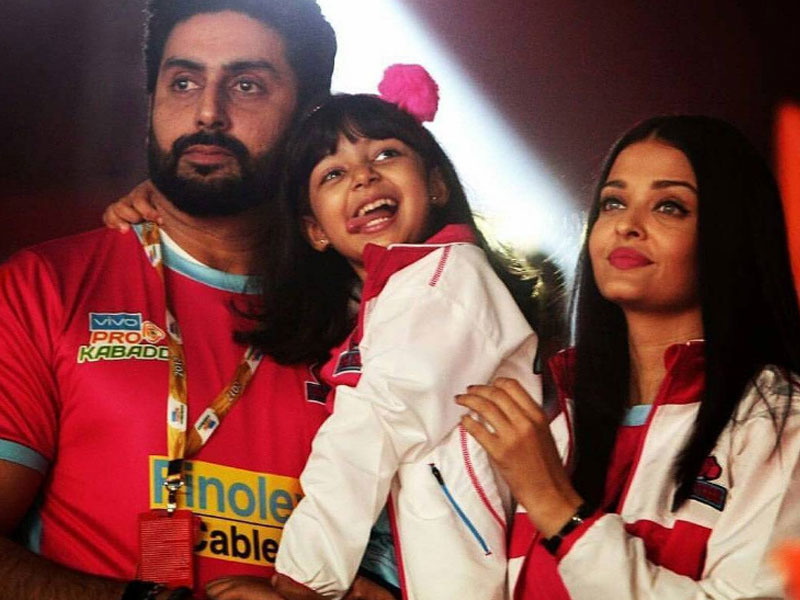 Check out the entire conversation here:

“@juniorbachchan is ur child not going to school? I do wonder What school gives permission to take a out a kid when u like to go a a trip with mom. Or are u guys going for beauty without brains. Always hand in hand with a arrogant mom. Not having a normal childhood

To which AB Junior replied:

Ma’am, as far as I know… Most schools are shut for the week-end. She goes to school on the weekdays. Maybe you should try it considering you spelling in your tweet.

But this lady still didn’t stop and went on to say:

“A yeah the spelling any thanks for the response. Most people think it but don’t have the guts say something. Maybe u guys should post some pictures of her as normal kid and not one always hanging on her moms arm.”

In another tweet, she mentioned, “May a few typing mistakes. I’m not from India so in didn’t know the school are closed. Anyways thanks for u reply. ” 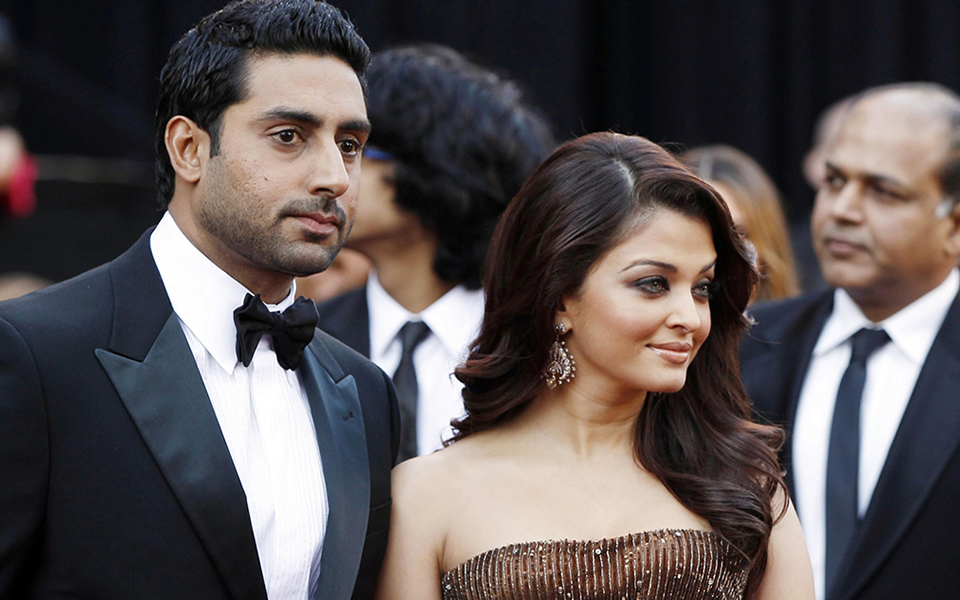 It is surely not an easy job to be a public figure.

A couple of years back another Twitter troll joked that Aaradhya will also not like Abhishek’s movies such as Jhoom Barabar Jhoom and Drona and would also think why her mother married him?

To which AB Junior savagely replied:

@Mayankaryan084 you feeling better about yourself now??? Good! Glad to have been of service. Now go back to the hole you crawled out of.

Eventually, the troll decided to take a step back:

And then comes the Master shot by the doting father who said:

@Mayankaryan084 don’t like my movies? That’s cool. Will work harder to make movies you like. Bringing my daughter into it is NOT cool.

Now that really did BURN!