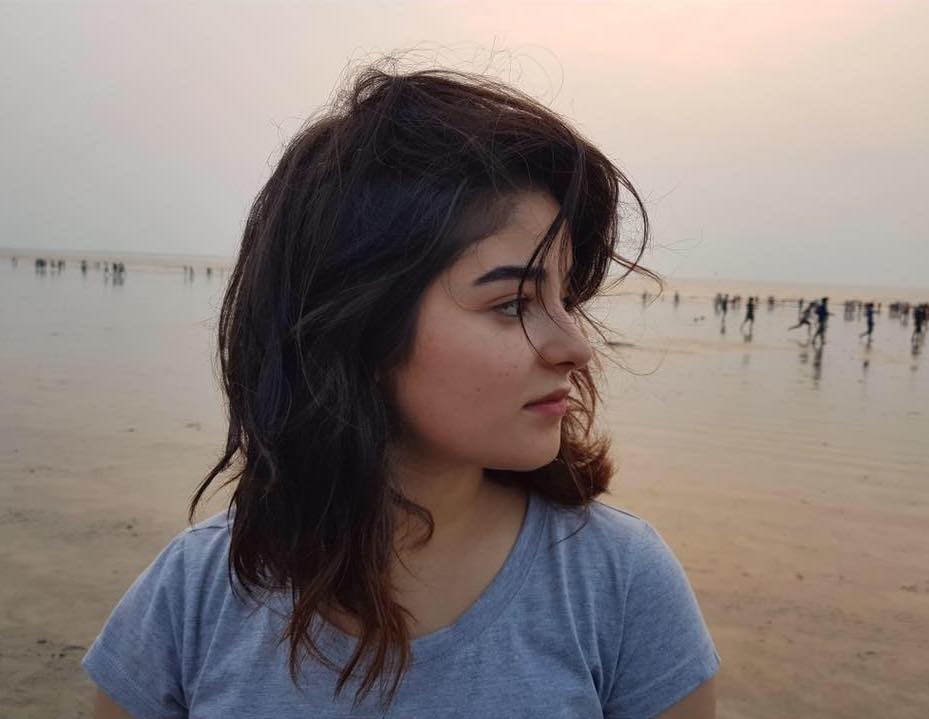 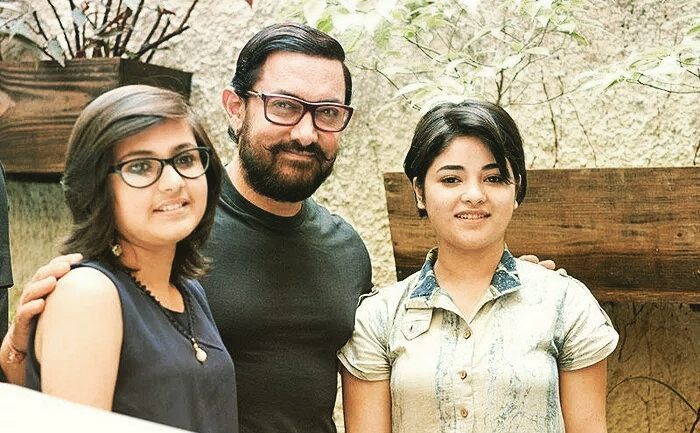 The 16-year-old Bollywood actress, famous for her fabulous work in Dangal and Secret Superstar,  had a horrifying experience earlier today during her flight from Delhi-Mumbai.

Zaira Wasim who had recently received the National Child Award for Exceptional Achievement 2017 from the President of India on Children’s day, was physically abused by a male passenger sitting behind her. The man kept rubbing his foot on her back and neck while she was half asleep.

This is disgusting to even imagine! 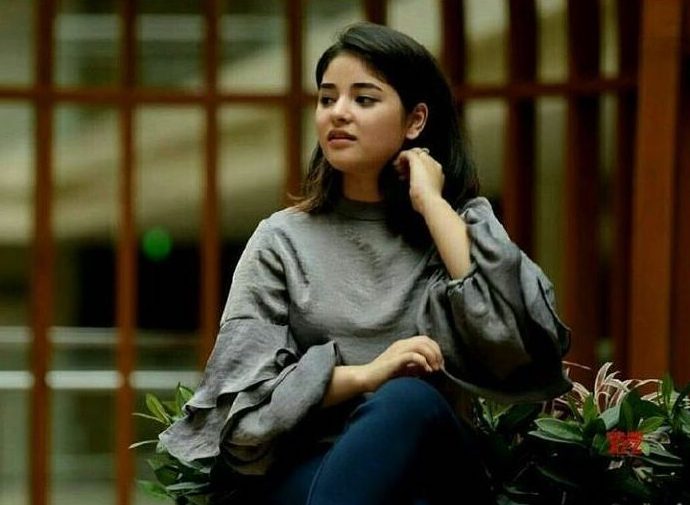 A surprising way of following the rules to the tee…

Really goes to show how insensitive people actually are towards molestation and physical abuse of women. It is a reflection of the same patriarchial attitude which would then go forward and say “Arrey rape to nahi hua naa…” (she was not raped!)

Zaira Wasim even tried to take a picture of the man but was only able to get a shot of his foot, which was again, disgustingly placed on her hand rest. Maybe the flight attendants will have to now teach people how to sit in a civil manner inside the flight along with the safety instructions.

Zaira’s case is not the first and it won’t be the last either. There have been multiple complaints by women traveling on flights about molestation by fellow passengers. If this is the condition of flights in India, one can only imagine the deplorable conditions women in India must face while traveling on trains and crowded buses.

The lack of proper action against such lecherous men is simply aggravating the situation. But then who do we actually expect to act against these men – the sexist politicians? Or the insensitive administration?

Seriously, Zaira’s statements in her video sound a resounding bell of truth – “No one will help us…”

Have a look at the video here: