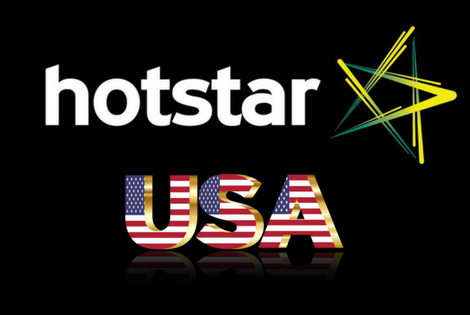 This weekend, Indian megastar SHAH RUKH KHAN will host the first-ever collaboration between TED Talks and a major Indian network, Star India, which will premiere on the online digital platform, Hotstar before it hits television. Called TED Talks India Nayi Soch, the seven-episode series will showcase some of the best innovators and thinkers of Indian origin debuting their TED Talks in a language other than English (Hindi). Tune in to the world premiere, available starting Sunday, December 10th from 7:30 a.m. ET onwards at www.us.hotstar.com. 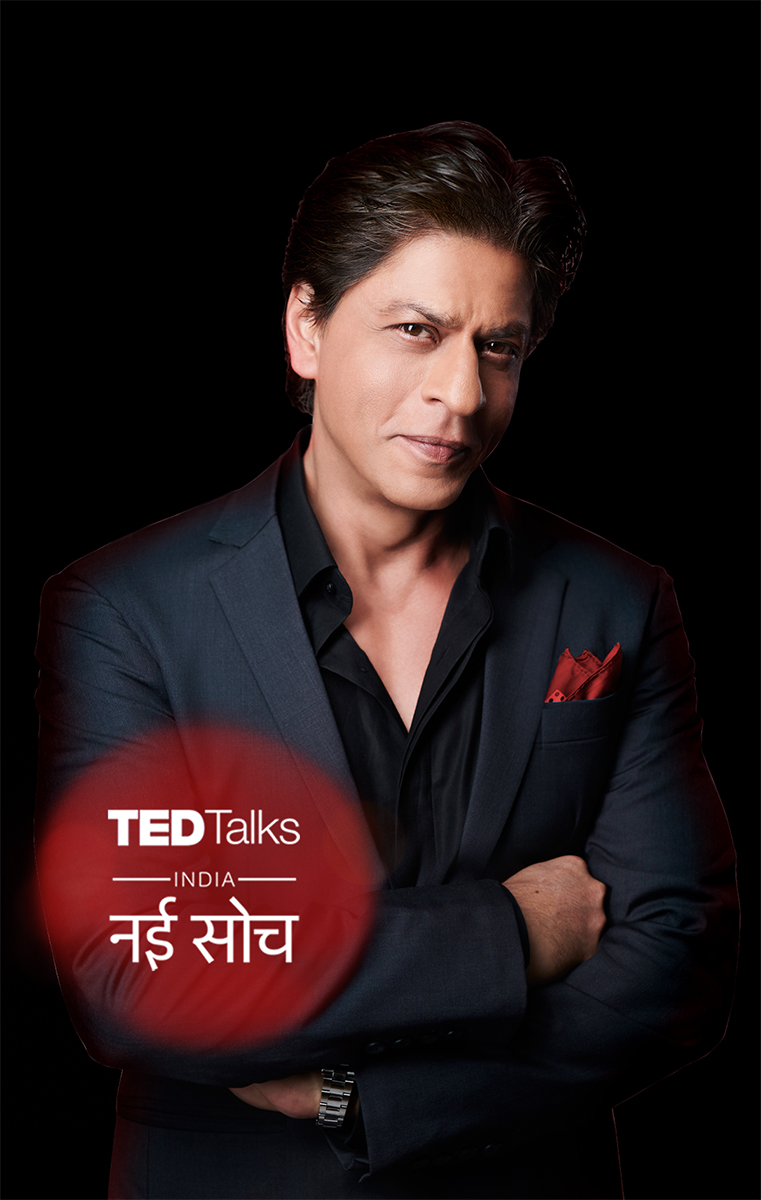 Another genre of original, cutting-edge programming that is exclusive to Hotsar is the CinePlay. In this era of constant innovation, Cineplay is a novel attempt at storytelling by combining the grammar of theatre and power of cinema. It is an innovation that presents timeless theatrical dramas as digitally-immersive experiences and is especially calibrated for all screen sizes. 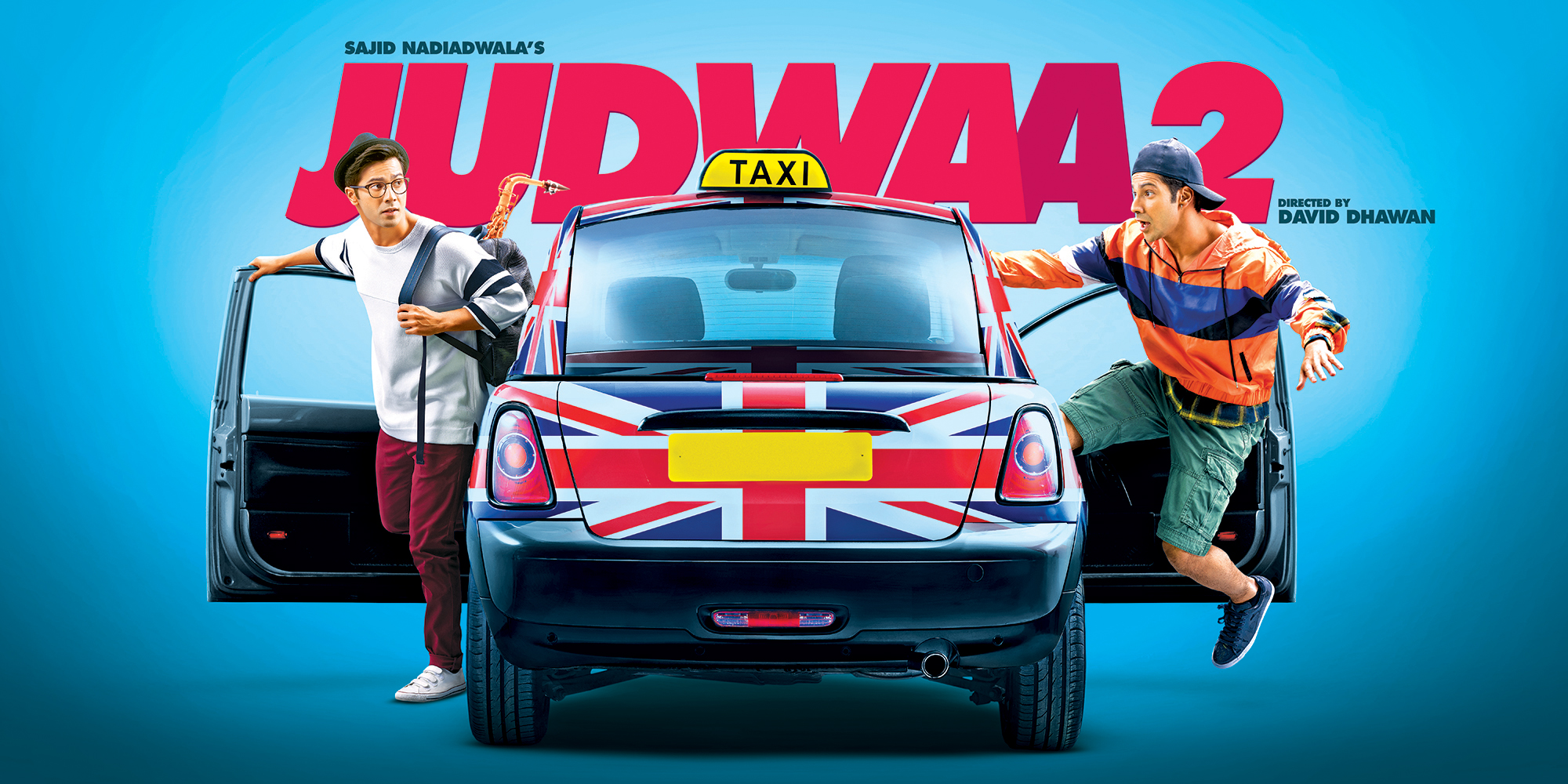 CinePlays are not just live recordings of a play. Sets are created especially for each production, and much like a film, a CinePlay is shot over a span of several days. With an elaborate camera, light and production set up, CinePlays weave elements of cinema into stories from theatre to create a whole new experience for Hotstar audiences.

Some of the most popular CinePlays on Hotstar include: Dance Like a Man, Between the Lines, Bombay Talkies, Typecaste and Adhe Adhure, starring the finest theatre actors of the generation like Nandita Das, Saurabh Shukla, Lillete Dubey and Darshan Jariwala. 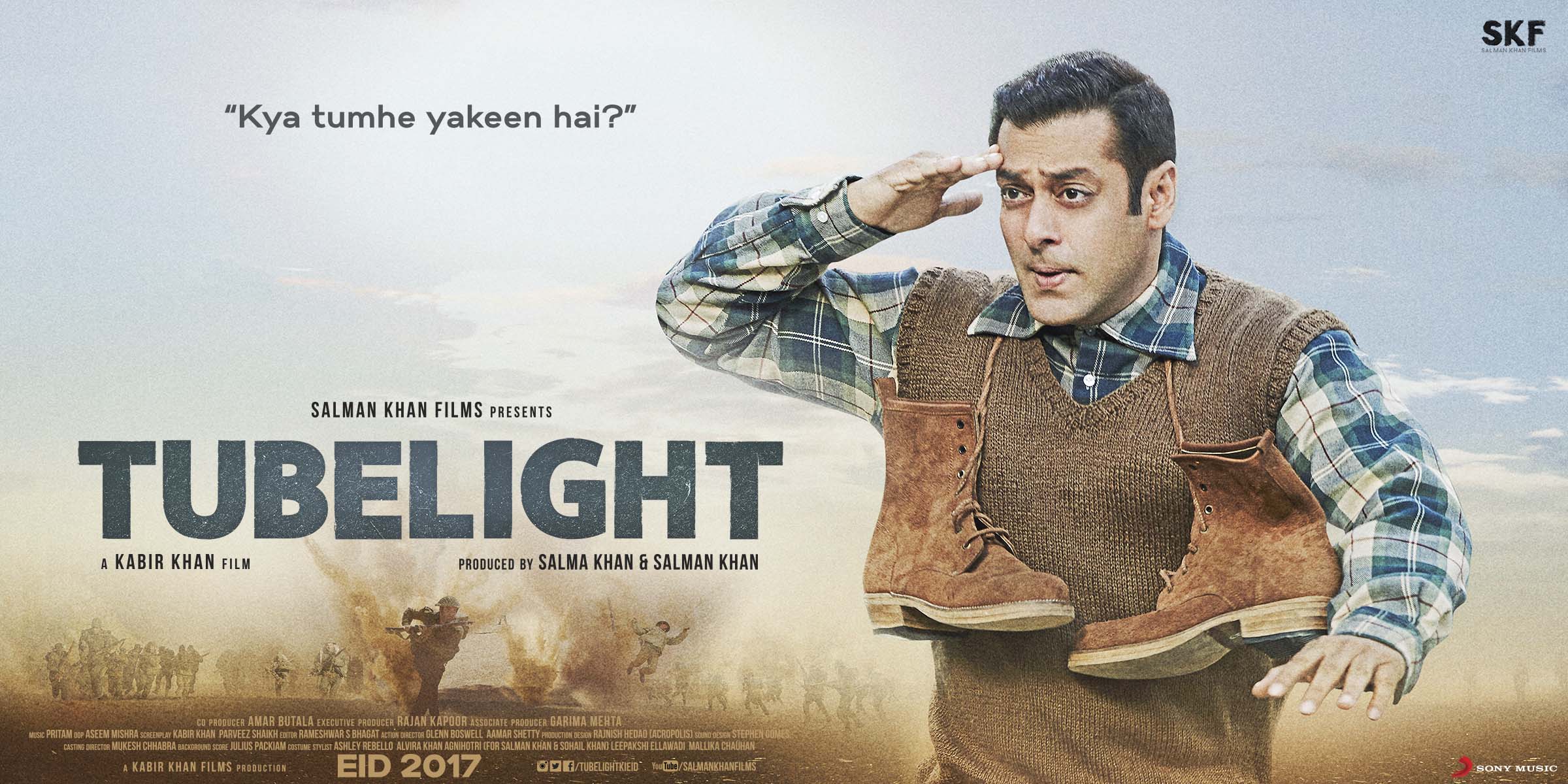 And Hotstar’s exclusive content does not end there…it ranges from riveting documentaries to incredible lifestyle and travel shows: 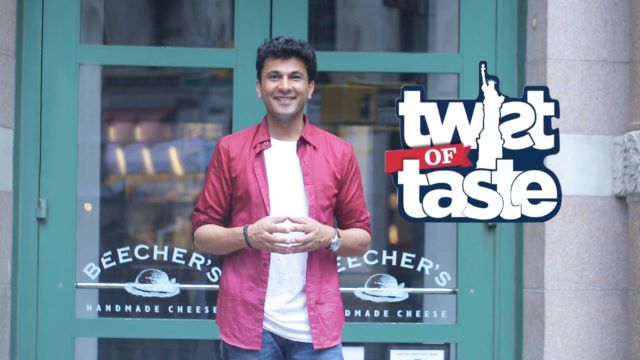 On Twist of Taste, join Michelin-starred chef Vikas Khanna on culinary journeys across India and America that will inspire new experiments in the kitchen!

Style & the City is a travel show that marries fashion with street style. Indian designers Rocky S, Rina Dhaka & Ashish Soni will create ensembles for their celebrity clients. The show is hosted by Shibani Dandekar. 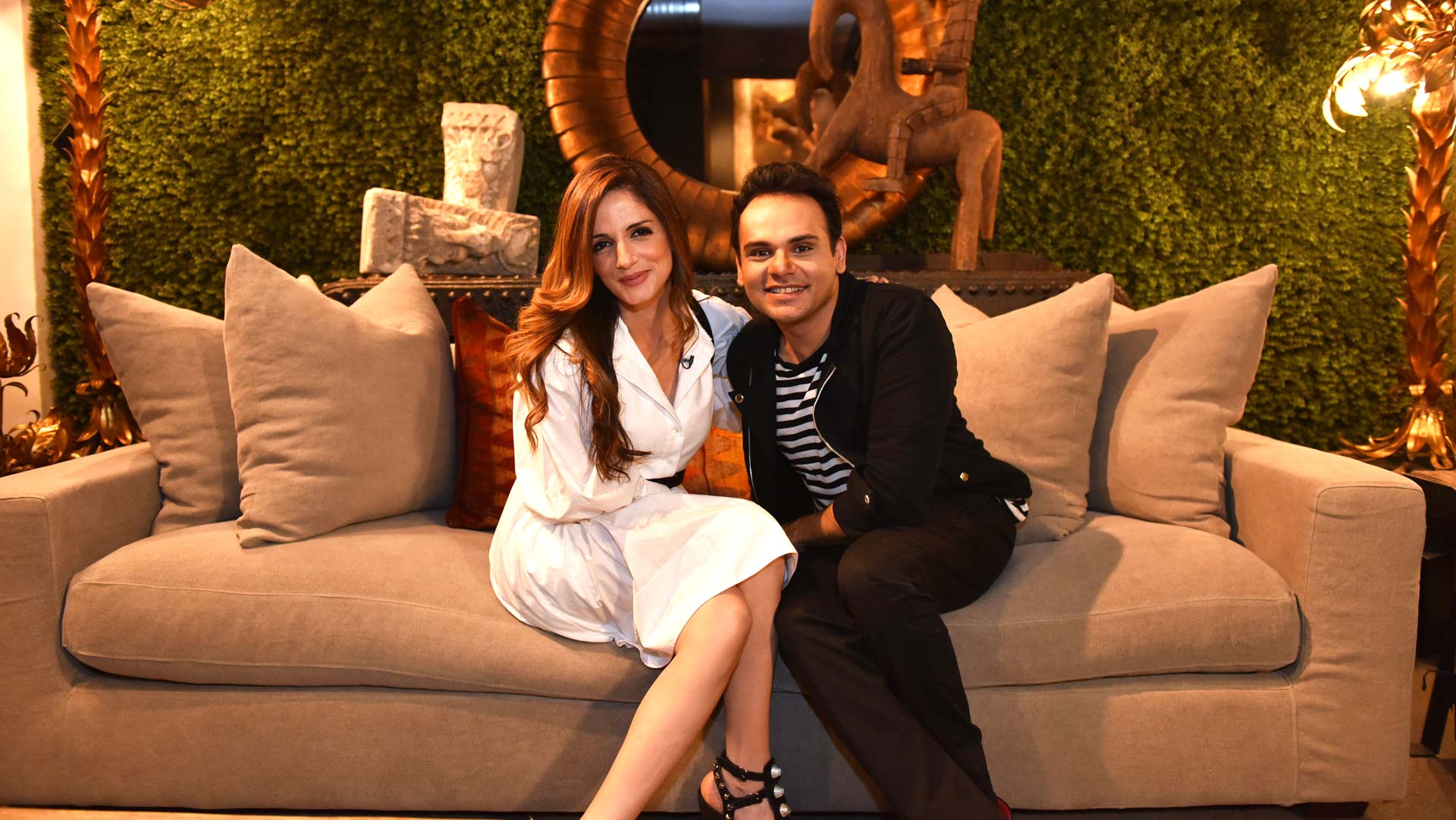 Design HQ: Join interior designer Ashiesh Shah as he decodes “how to design your own space” with the likes of Hrithik Roshan, Aditya Roy Kapoor and others. Hrithik shares how he uses quotes as art across his house and how he is extremely methodical when it comes to picking furniture, color and even art. 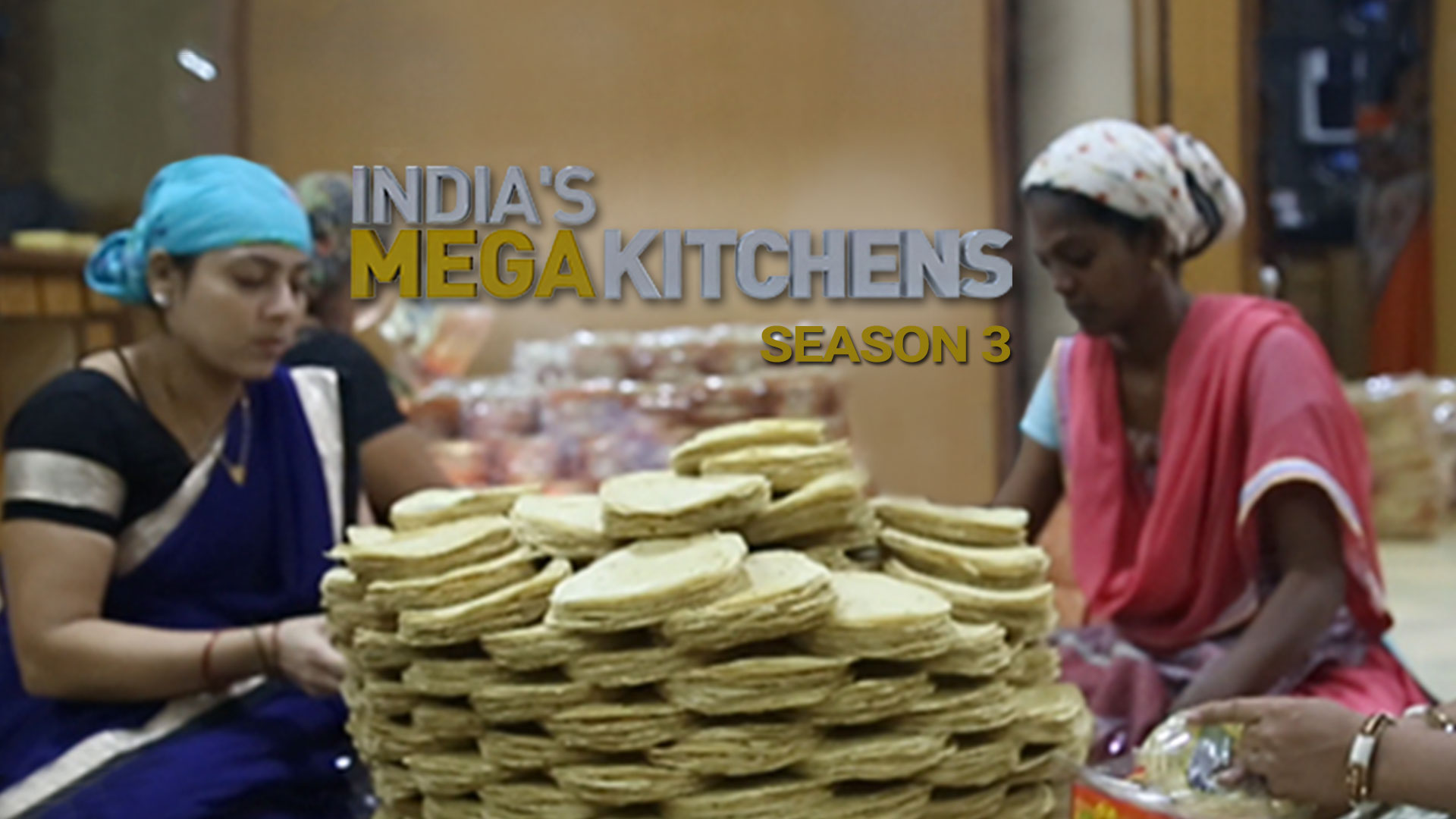 Hotstar is India’s leading video streaming platform for Indian TV shows, movies and live sports is available in the USA and Canada. Hotstar offers full and unlimited access to more than 2000 movies and TV shows across eight languages with over 60,000 hours of content from popular Star channels, all in High Definition. 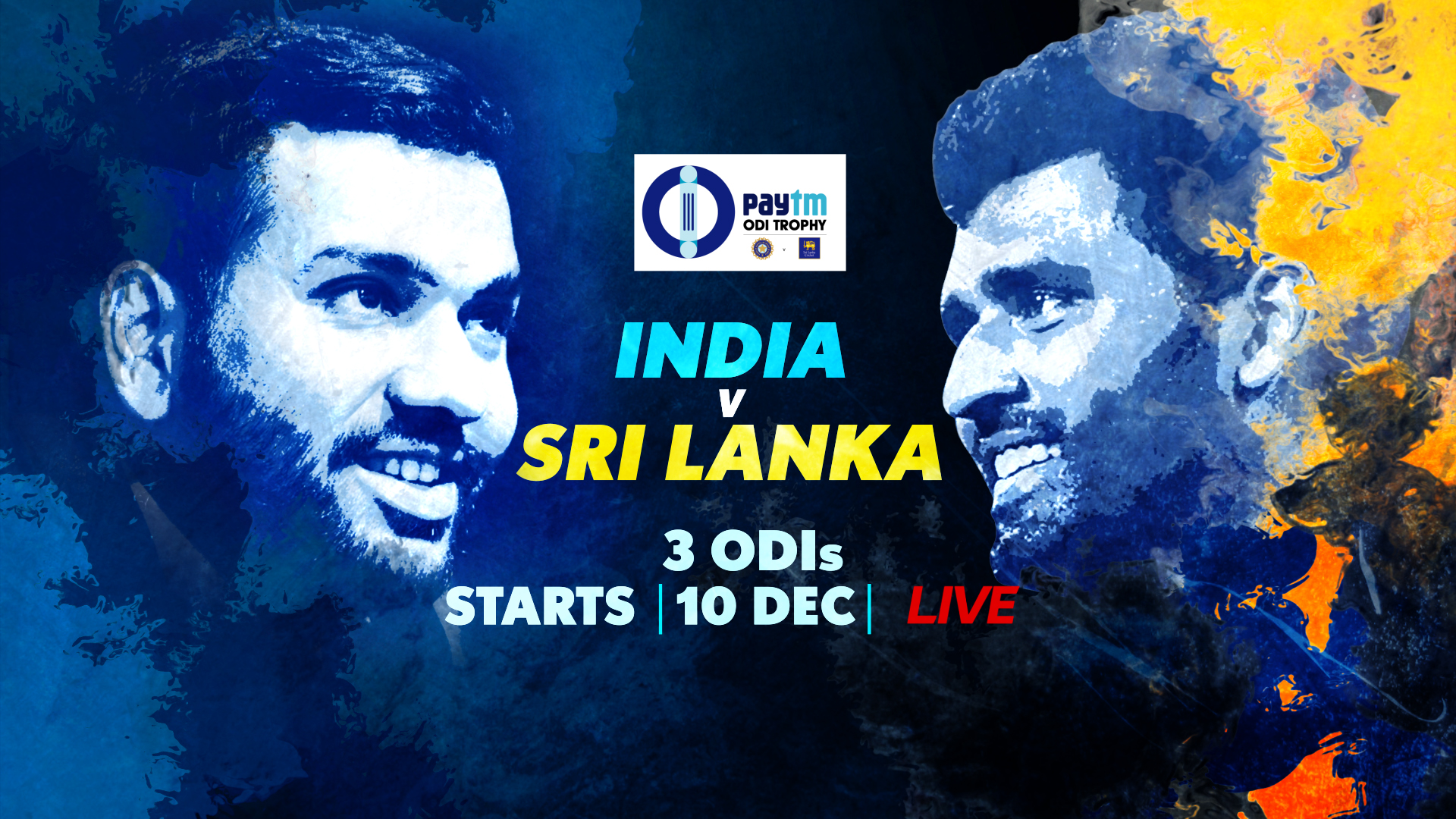 Hotstar also features live sporting events such as Cricket, Pro Badminton League, Hockey India League and the new sports sensation sweeping India, Pro Kabaddi League. Now, no matter where you are from or what language you speak, Hotstar ensures you are never too far from your favorite entertainment.

Movie buffs get the latest movies on offer such as Judwaa 2 and Jolly LLB, as well as blockbusters such as Pink, Bajrangi Bhaijan, Phillauri, Housefull 3, Prem Rattan Dhan Payo and Zindagi Na Milegi Dobara. Hotstar also has the latest and most popular movies in Tamil, Telugu, Malayalam, Kannada, Bengali and Marathi languages.

Hotstar can be accessed through us.hotstar.com, ca.hotstar.com and via iOS AppStore, Android Google Play and Roku. Concurrent viewing across two screens is allowed to the subscribers, making it an attractive option for family members with different entertainment needs.