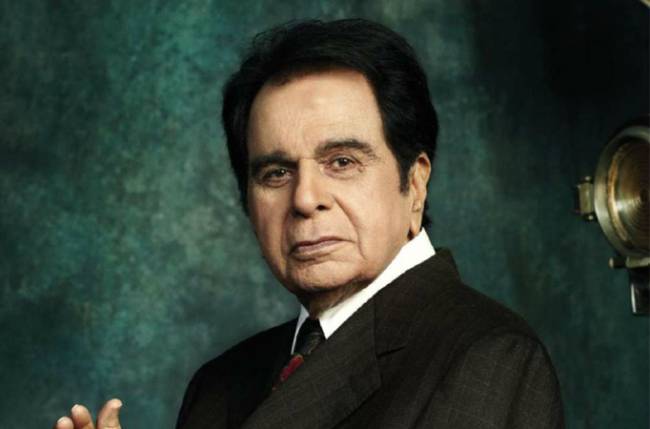 #MeToo Campaign Influences Bollywood: Actresses Ready to Reveal Their Saga But Under Protection

As one of the greatest Bollywood actor, Dilip Kumar, turns 95 today, we cannot help but be in awe of the life of this great man.

This amazing actor has been tagged as The Tragedy King and has also been called the best method actor by legendary director Satyajit Ray. 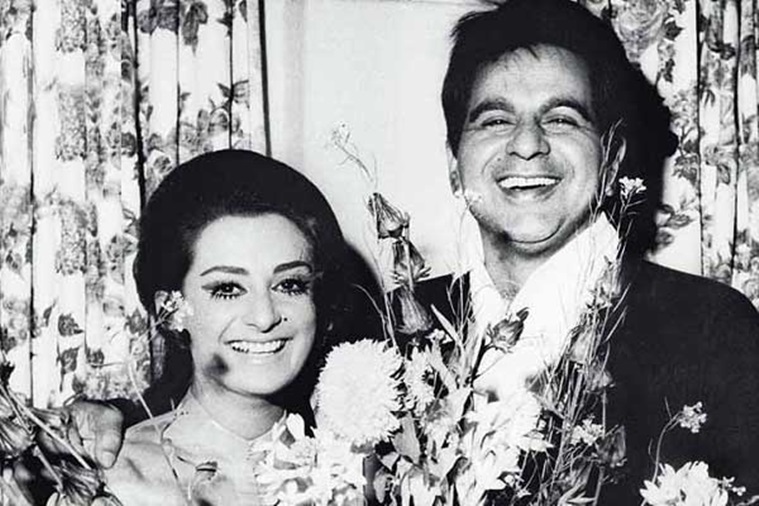 Today, he and his wife celebrate his birthday in a simple manner as he is still recovering from pneumonia, which makes the whole occasion a little sad. However, we hope that he gets well soon and is able to enjoy his birthday properly with his friends and family soon. 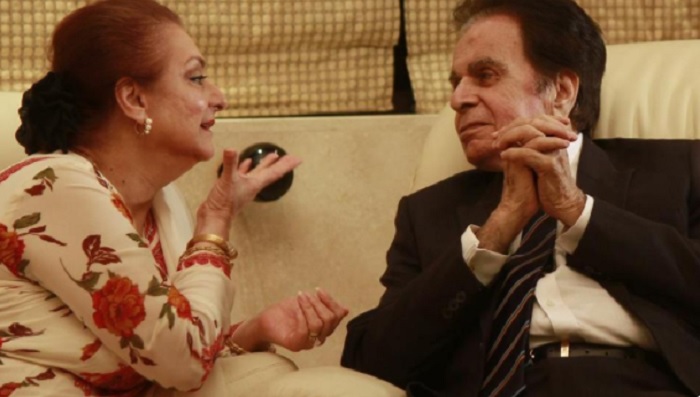 Dilip Kumar is not only a great actor but has also produced and written several amazing movies where he gave the first break to many popular actors like Dharmendra, Kader Khan, etc. He has also won several awards which helped him achieve the Guinness World Record in 2011 for winning the maximum amount of awards by an Indian actor. 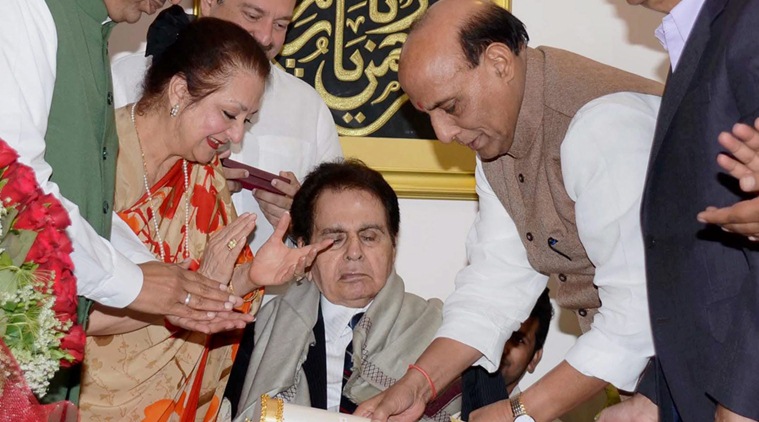 He has also received high civilian awards of India like the Padma Bhushan and Padma Vibhushan in 1991 and 2015 respectively. 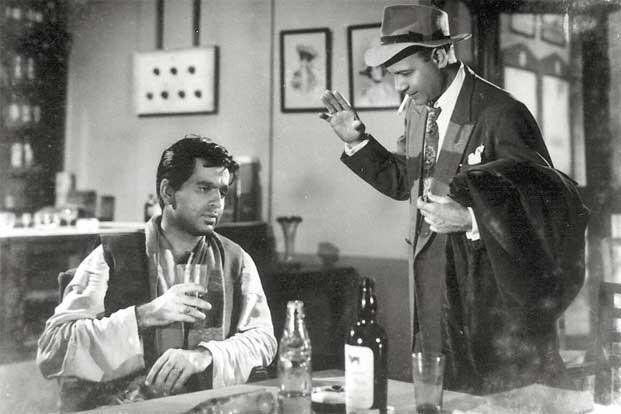 He has worked in some really amazing movies like Devdas (1955), Mughal-E-Azam (1960), Ganga Jamuna (1961), and so on and is truly one of the most talented actors that Bollywood has ever come across. 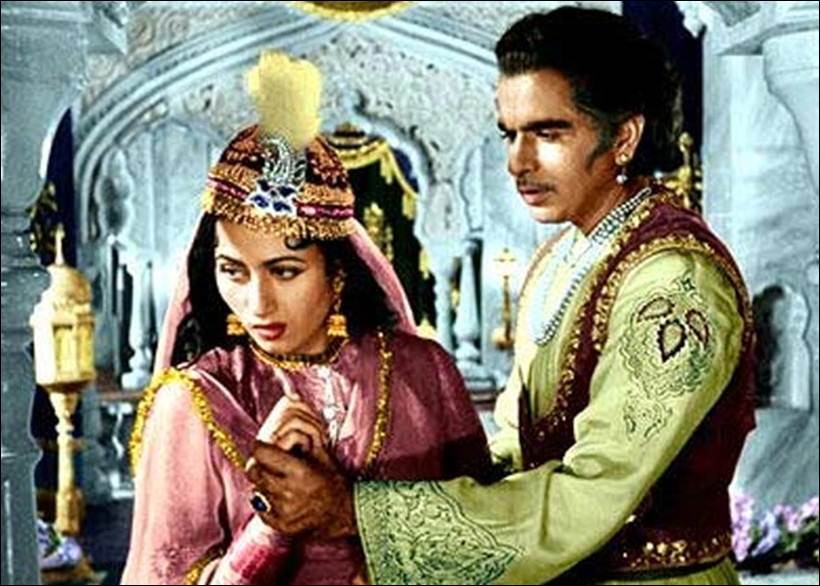 However, that is not all, this actor has been involved in numerous social and charitable initiatives. He was also behind the building of the Jogger’s Park in Bandra (in Mumbai), along with Sunil Dutt and Oliver Andrade. He has also donated significantly towards the beautification of Bandra and making it a pleasant place for people to explore and hang out. 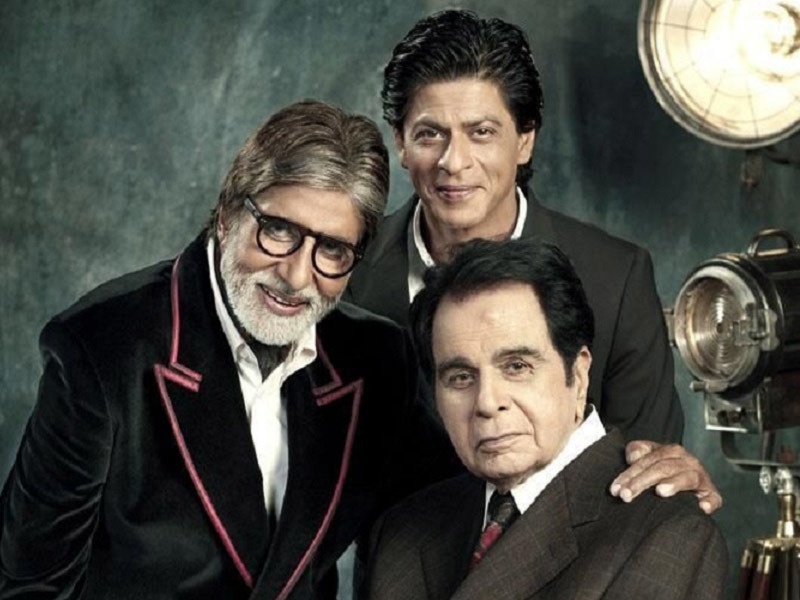 He is truly a gem of a person and we are so glad we got to know him through his years of struggle and success. On this day, we wish him a very happy birthday and we wish he lives a healthier life ahead.

#MeToo Campaign Influences Bollywood: Actresses Ready to Reveal Their Saga But Under Protection