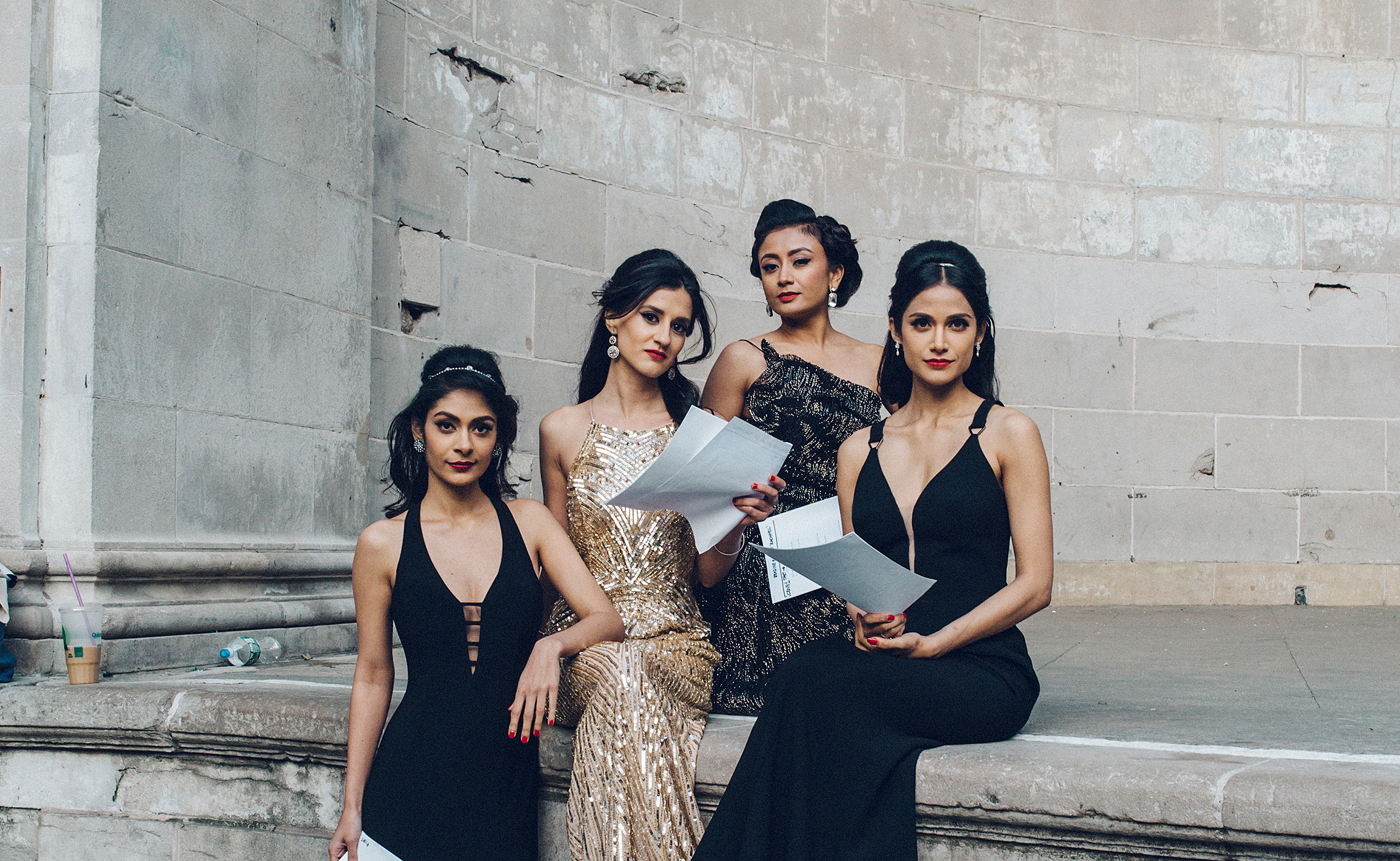 Look at us. Four American women.

Our parents are from Punjab, Gujarat, and Kerala, but we grew up on the East Coast, in the Midwest, and in the South. We had thick southern accents, spoke fluent Gujarati or didn’t know a single word of our parents’ language.

We’ve been sexually harassed, offered roles for sex, and told it’s an easier “in” than auditioning.

We’ve been through depression and anxiety.

We’ve been offered contracts from networks and have had contracts taken away without notice. We’ve been on hold for huge roles, but then they decided to “go another way.”

We’ve had our hearts broken, been on the red carpet, felt invisible, and had our dreams come true.

This is us. Four American actresses 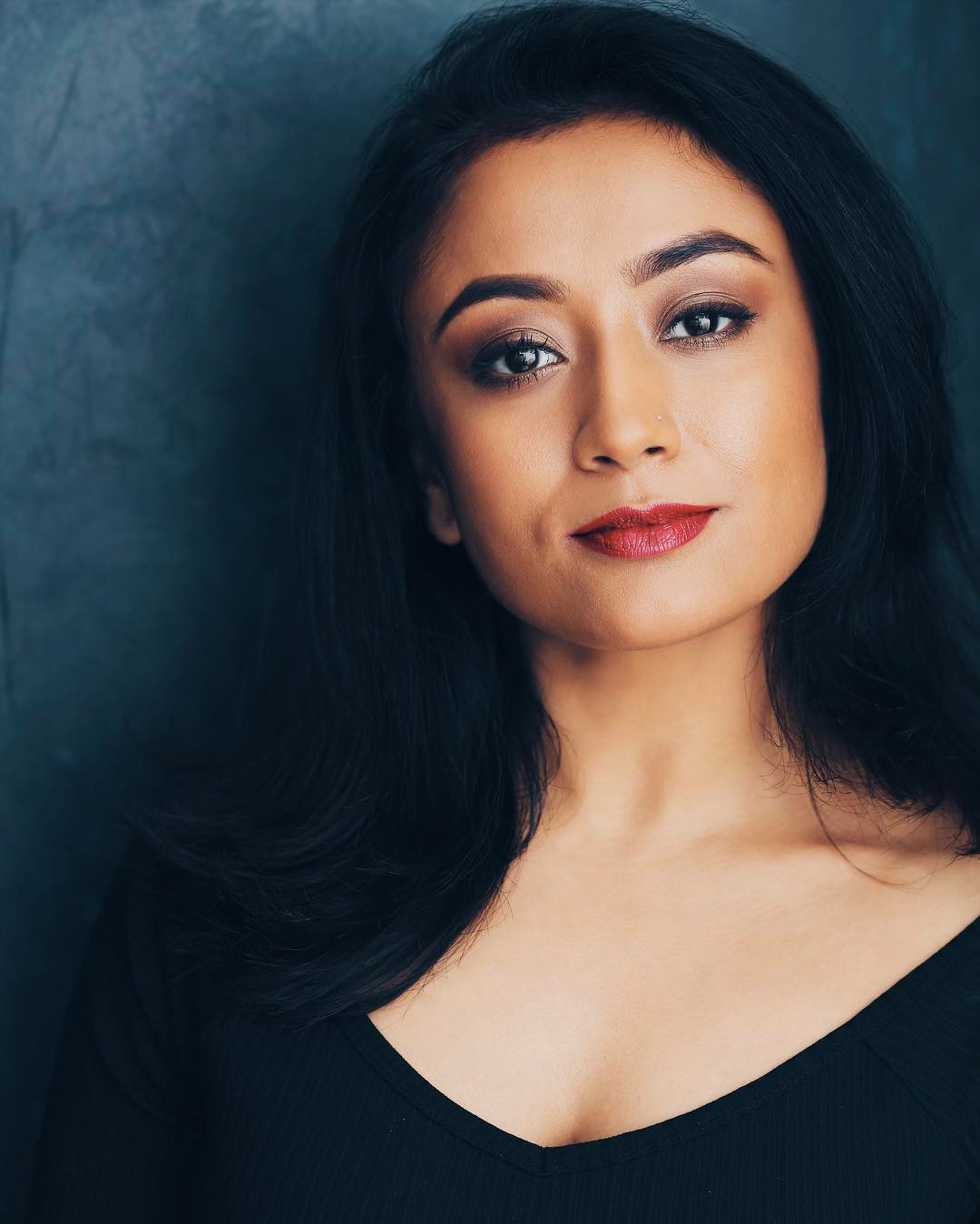 An actress, dancer, producer, and entrepreneur, she has broken barriers through her dance and her exhilarating journey ranges through Bollywood as the lead of the Hindi Film Let’s Dance; from founding BasicBranding, to dancing with Payal Kadakia’s Sa Dance Company; and finally to co-founding Leblum, a Techstars NYC 16′ company, while producing Just My Luck. 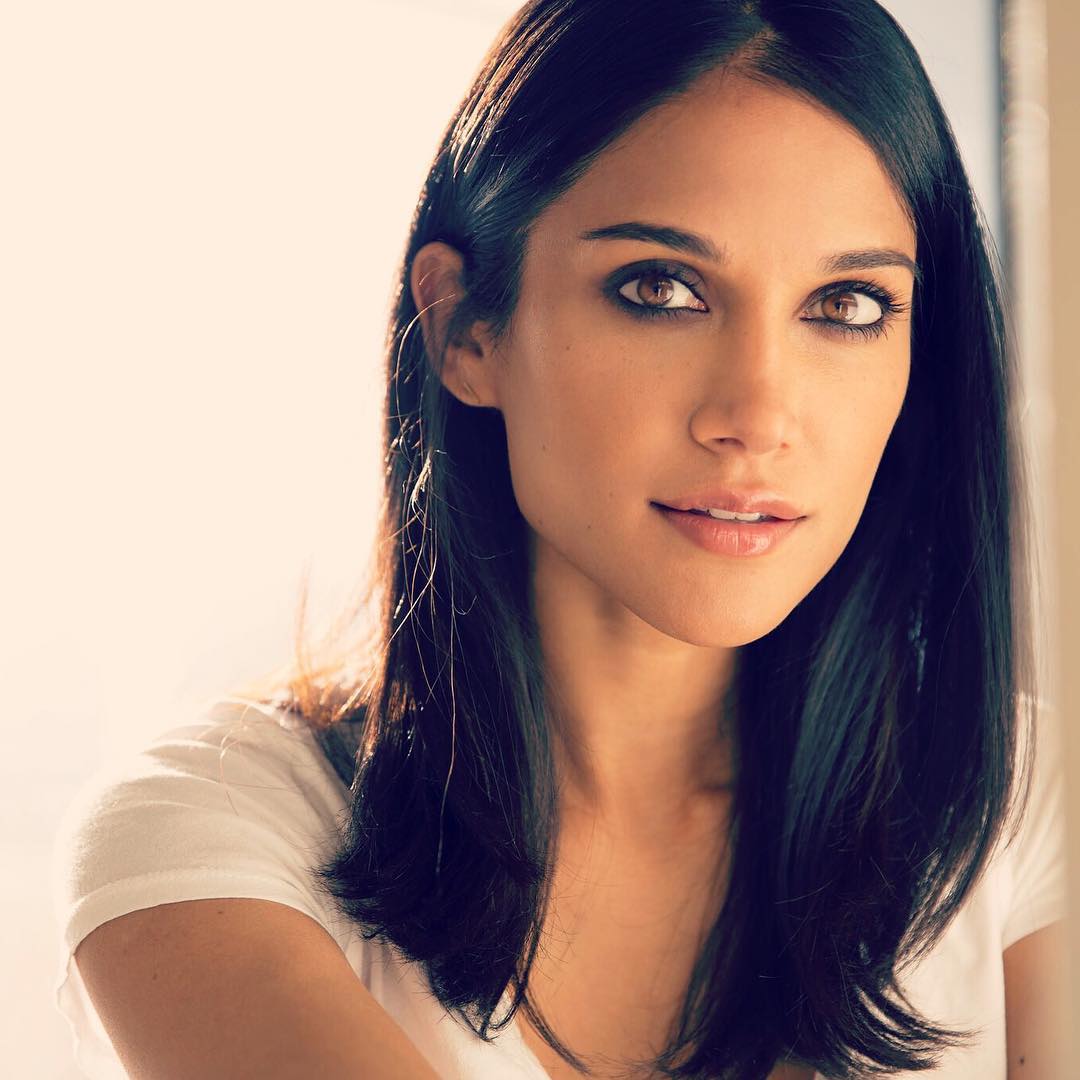 Actress, producer, and co-founder of the not-for-profit Hospital for Hope, India. Famous as Malaya Pineda in the CBS medical drama Code Black and as Roli in the Netflix comedy series Brown Nation, Melanie is a force to reckon with and is the voice to get more women and minorities on both sides of the camera. 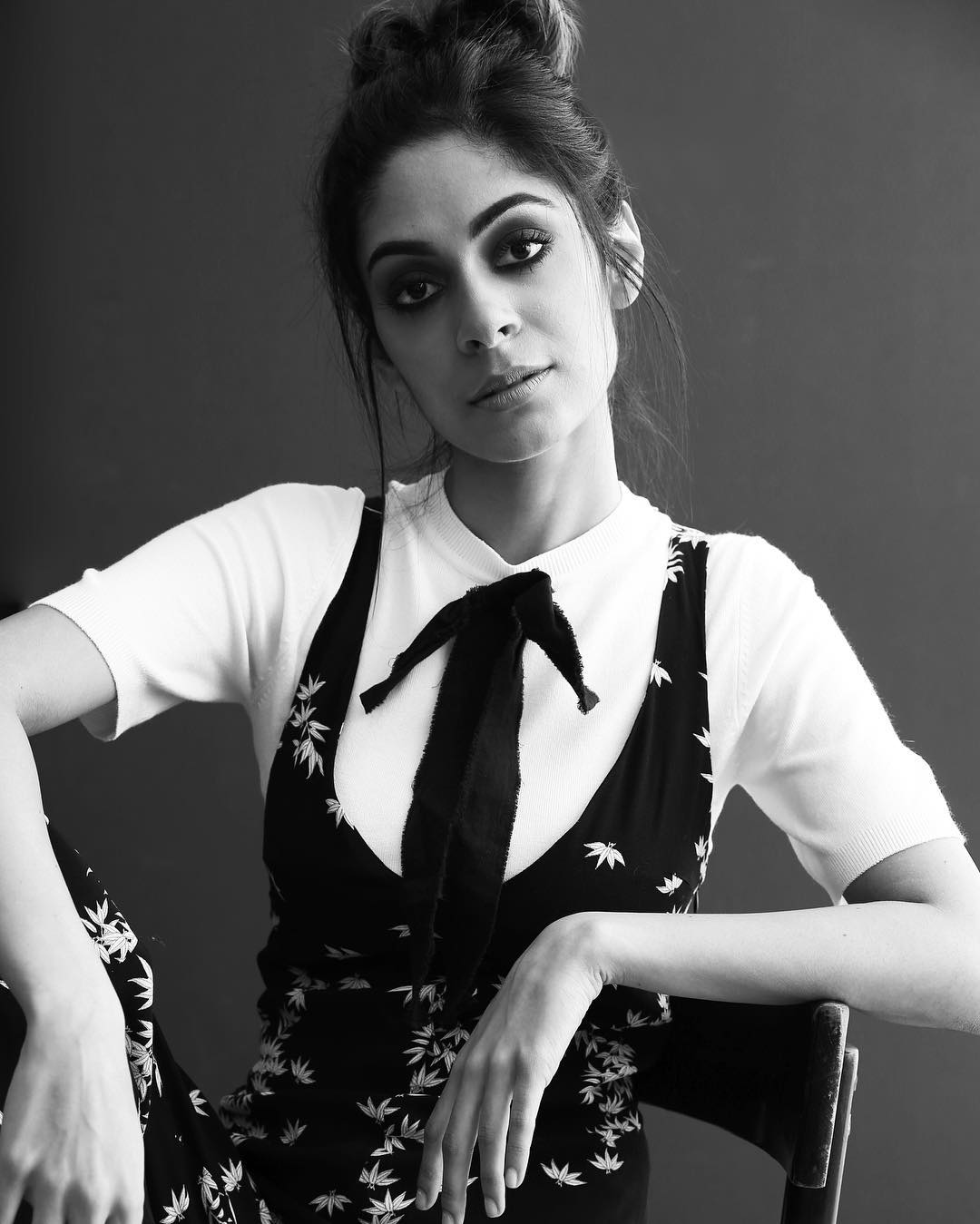 An Indian American actress from Houston, TX, currently residing in New York City, Reema has most recently appeared in NBC’s Shades of Blue. She will be seen in Season 6 of Orange is the New Black as Shruti Chambal, the show’s first South Asian inmate. 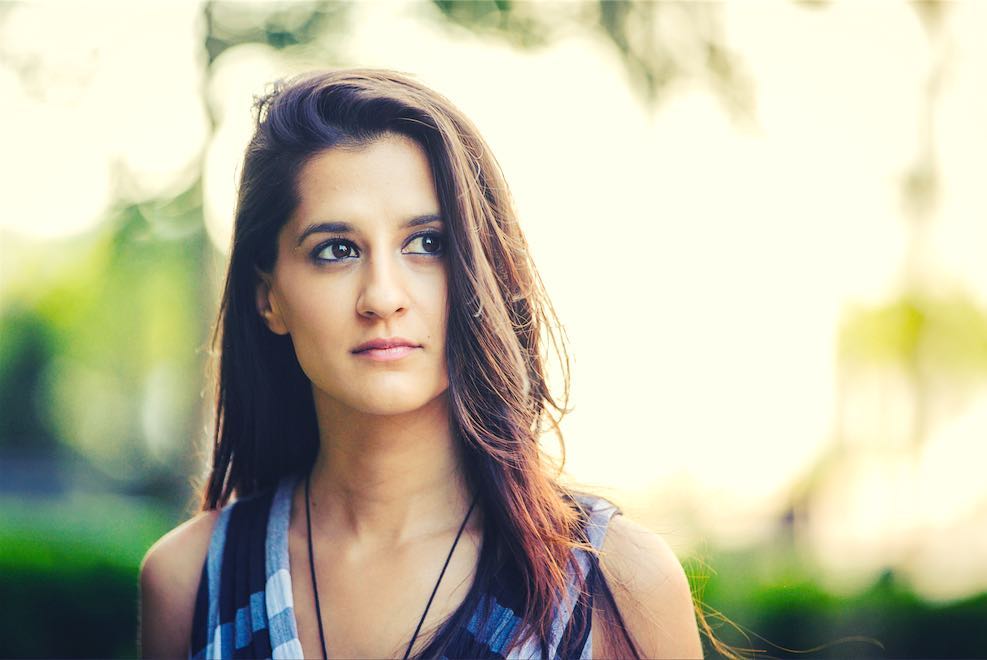 Actor, producer and a multipotentialite in the true sense. Surina sure knows how to wear multiple hats while being able to focus intently on each one at any given time. Known for her work in shows like 90210, Outsourced, and The Young and the Restless, she is going places with her latest venture 10X Your Presence, a coaching business where she is on a mission to teach entrepreneurs and executives how to become more natural in front of the camera and powerful public speakers.

We are specific and unique but the majority of our casting notices read: Muslim. Wears a hijab. Or: Conservative, pretty, smart, comes from a good background. Parents want to arrange her marriage. But how many shades of personality are there for our white counterparts?

The next level up is “ethnically ambiguous,” which means we audition with anyone who isn’t Caucasian. Instead of adding “ethnically ambiguous” on a character description and considering oneself progressive, let’s write specifically rich female characters who happen to be ethnic along with their other plentiful individual traits. Our ethnicity should be used as an asset and not as a crutch. We are capable of more than filling the diversity quota. We are leading ladies.

We’re American. First generation. We don’t need to comment on our culture at every turn because we don’t do that in real life.

We don’t all fit in one box.

“It takes courage to question your own perceptions. Especially when they are validated every day by our culture.” – The Queen’s Code

We are forging a new way of living that’s different from our parents, with no prior connections. We studied medicine, engineering, economics, and architecture.

We deviated from a set path to follow our hearts and fulfill our creative minds.

We stepped out of the mold and into living the life of a creative.

We’ve taken a leap into the unknown and are daring Hollywood to do the same.