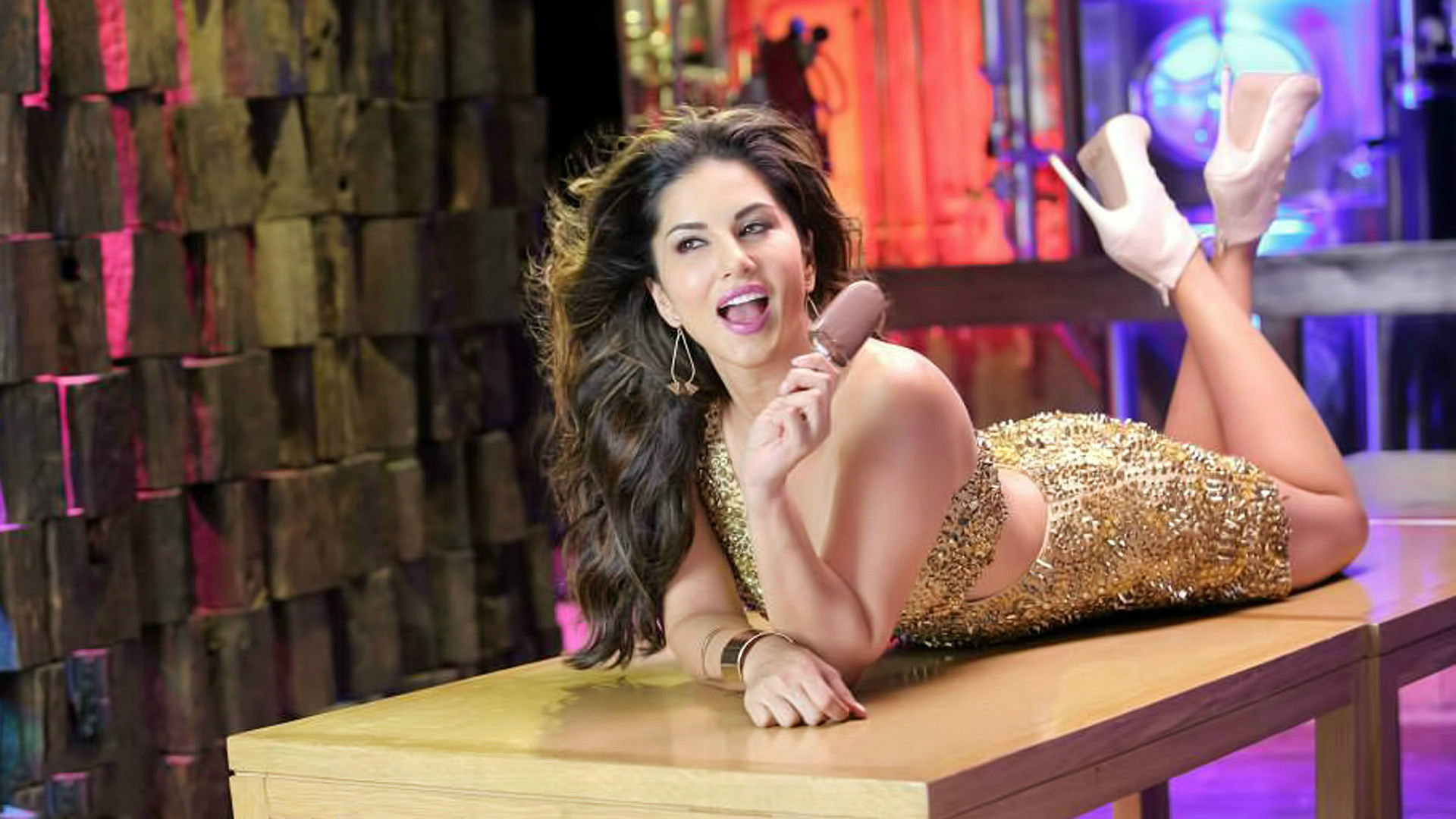 India apparently has a new solution to population control. Mass suicides – or rather the threat of it – because the reason is simply ludicrous. 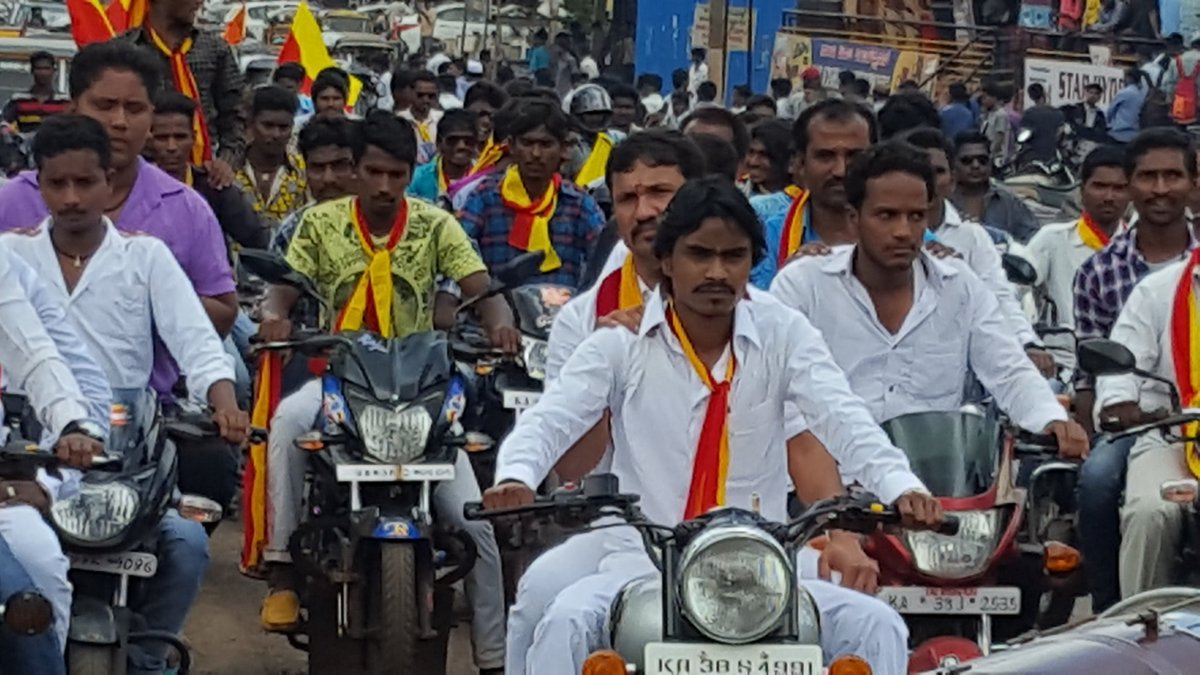 So we all know that New Year is the time for Bollywood to shine and the actors and actresses are immersed in offers for performances at parties and events all around the world. But the people of Bengaluru are up in arms against the performance of Sunny Leone in the name of protecting Indian culture.

Protestors belonging to the Karnataka Rakshana Vedike Yuva Sene, a pro-Kannada group have threatened to commit mass suicide if Sunny Leone is allowed to participate in a New Year’s Eve party in the city. They insisted that the December 31st event should be called off. 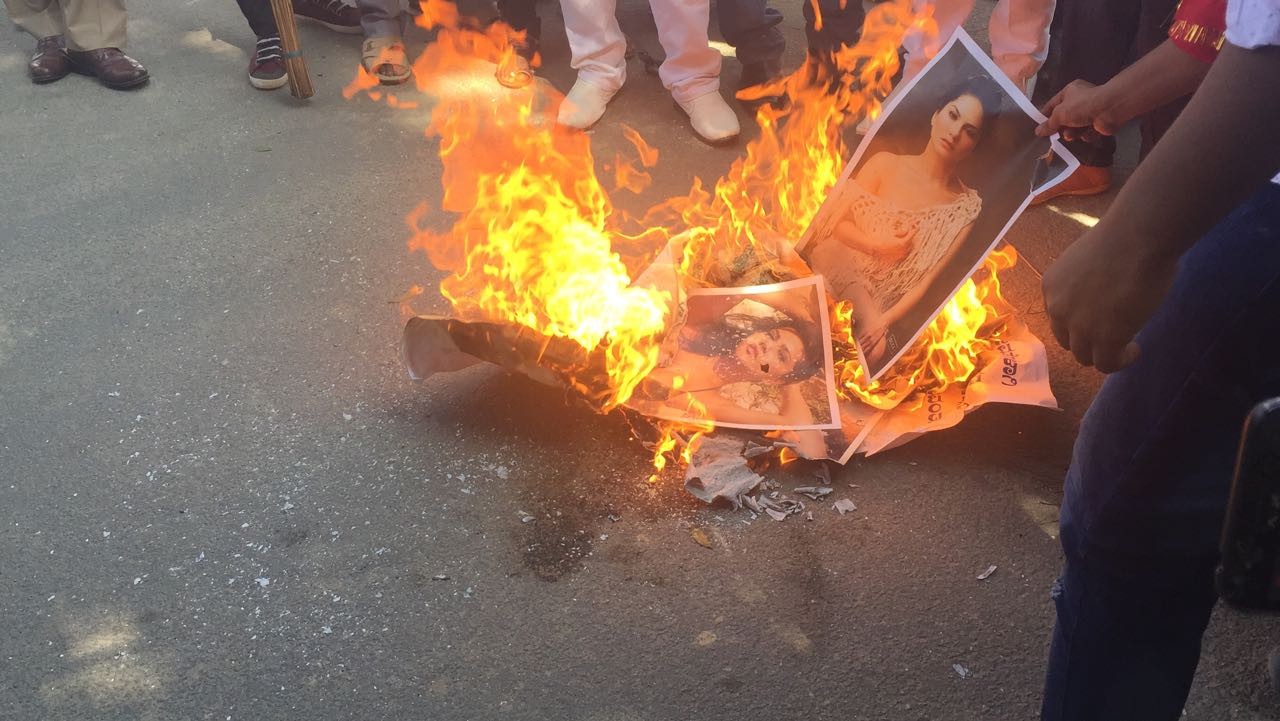 They burnt the posters of Sunny Leone and said that her participation in the event is an assault on the culture of the land. Now really!

The President of the organization actually said,”We are against Sunny wearing short clothes. If she wears saree and takes part in the event, even we’ll go watch her. Sunny doesn’t have a good past. We shouldn’t be encouraging such people. We will not hesitate to commit suicide on December 31.”

I mean seriously! Which century are we living in? And anyway, Sunny Leone rocks a saree with equal aplomb, so maybe the haters need to check out this song!

And this not the opinion of a single person, they are a group of people who claim to be the upholders of the Kanada culture. Surely this is a step back towards the dark ages!

And the threat of mass suicide – It has hardly been 3 years since the Government of India decriminalized attempt to suicide, which was previously punishable with the maximum punishment of death sentence. Makes one hope that the government could make exceptions in such cases… 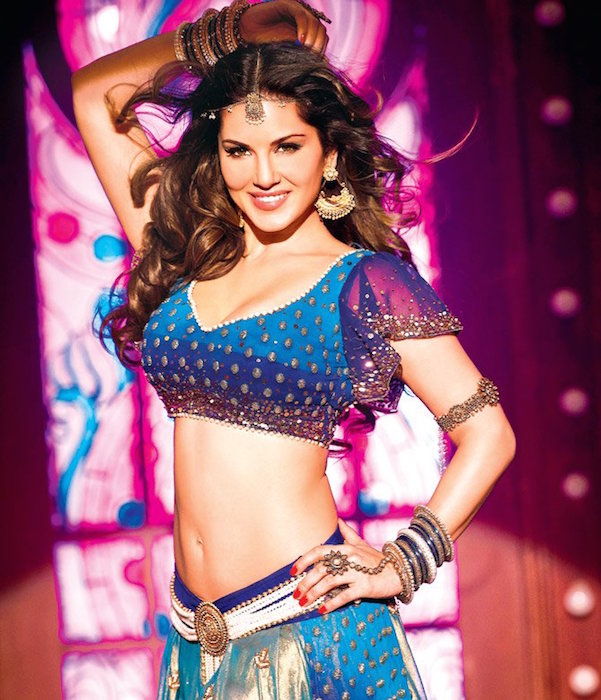 The people of India need to understand and accept that artists are not the sole persons to be blamed for ruining the culture of the country.

The violent protests for illogical reasons are actually hurting the nation more. They are bringing down the inclusive image of the country and showcasing the desperate mindlessness and the effects of large-scale unemployment on the youth of the nation.