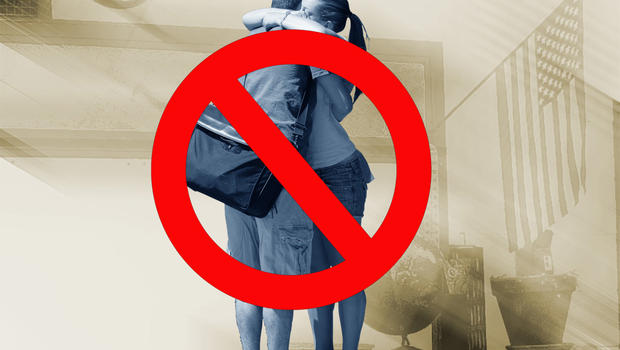 The Battle Of Pride – American Vs. Desi Desserts

As we are getting prepped to enter a new year and are looking at progression – this school in Kerala, India still seems to be existing in the dark ages!

Why, you ask? Because all it took for St Thomas Central School, Mukkolakkala, to suspend two students from school was when the boy gave a hug to a girl student after her performance at the school’s art day celebrations.

The school saw red and both students were immediately suspended. It has been nearly five months now and the school has still not revoked the suspension. The incident was brought into prominence after the father of the boy approached the Kerala State Commission for Protection of Child Rights which passed an interim order that the students be allowed to continue their studies. The school, however, moved the High Court and the High Court quashed the Commission’s order to withdraw the suspension and stated that the Commission had no power to pass such an interim order. 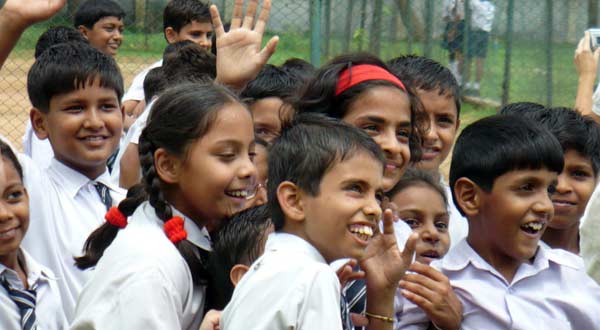 Sadly, the episode at St Thomas Central School is not an isolated incident. Two years ago, Farook College restricted boys and girls from mingling on campus.  Recently, when students of Thiruvananthapuram Government Medical College sat together in the classroom, teachers objected to it. 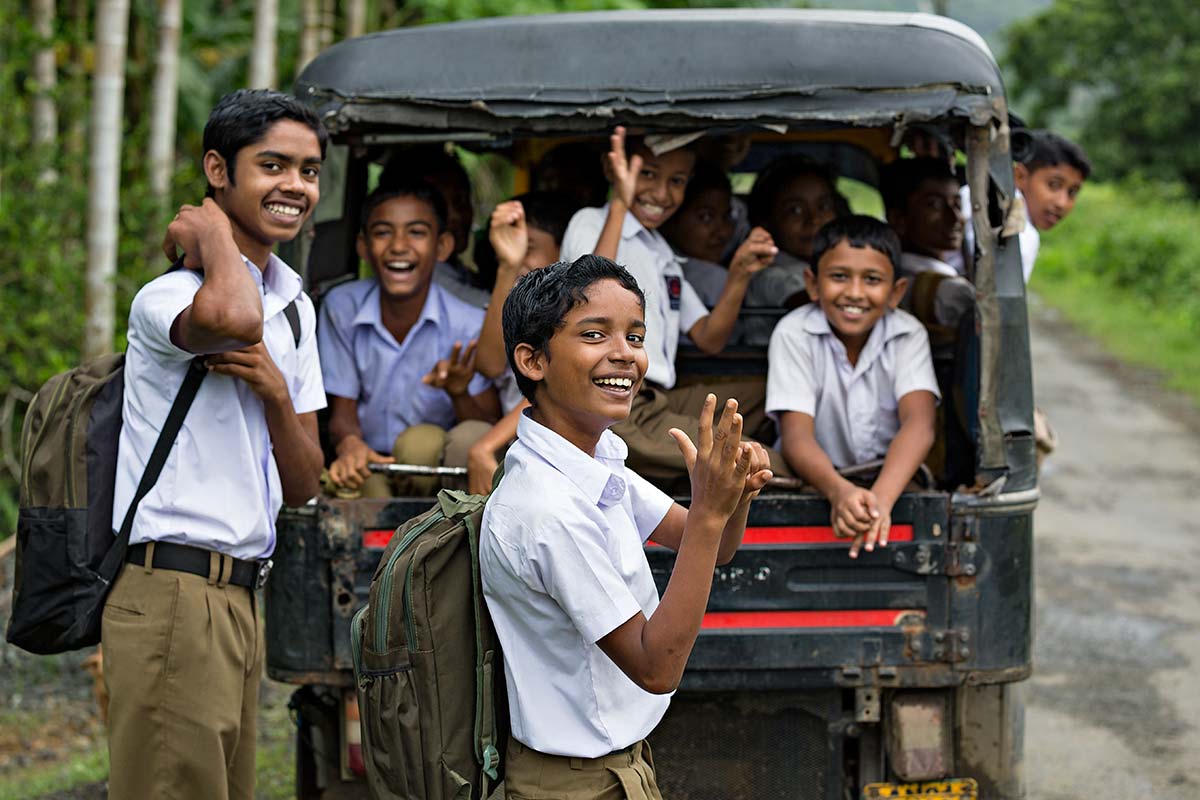 Kerala has the highest literacy rate in India – but clearly, literacy does not mean that the people are educated. The 16-year-old boy now faces the possibility of not being able to appear for his exams for the shortage of attendance and this can really affect his future.

The Principal of the school is simply not concerned about the future of the child and the school authorities actually displayed pictures from the kids Instagram account to prove their point that hugging each other in the school was indecent behavior. 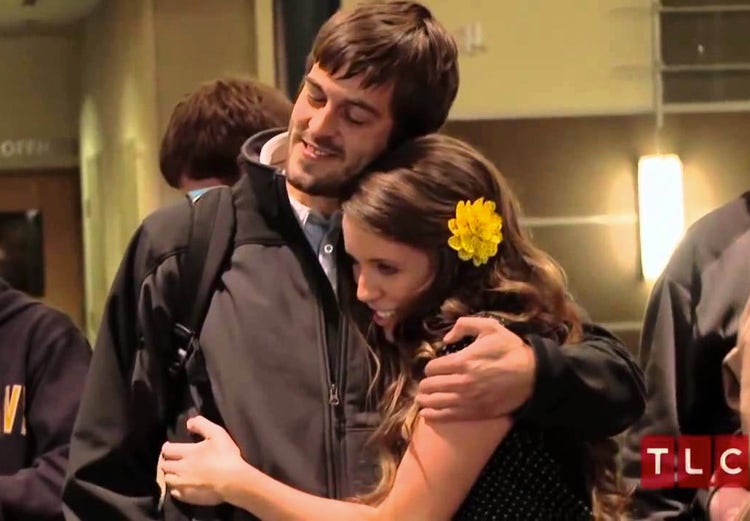 The boy has said that he was made to feel like a rapist and the girl was slut-shamed. All because they gave each other a hug!

The children have now approached the Chief Minister of Kerala in the hope of influencing the decision of the school.

Such a behavior on the part of a school is indeed worrying in God’s own country. If such mindset continues, it would actually be difficult for even God to help bring Kerala out of the dark ages.

The Battle Of Pride – American Vs. Desi Desserts