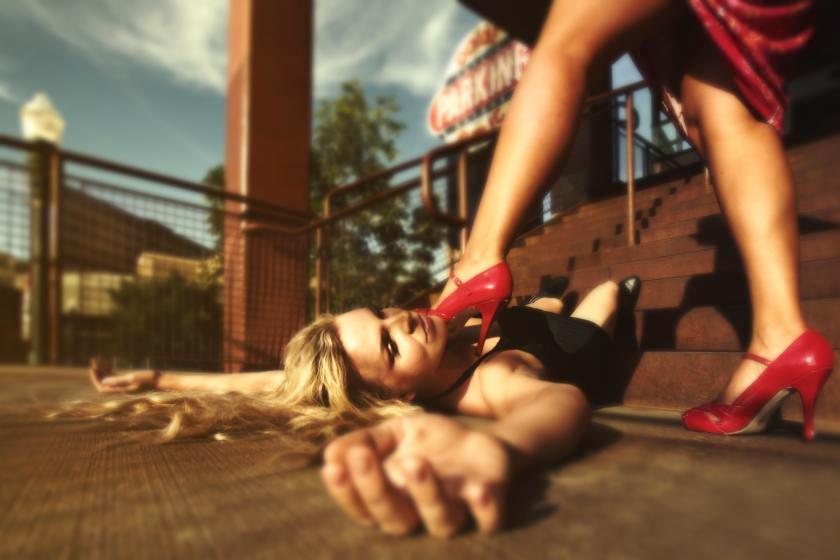 Inclusivity Has A New Address In America – NIKE 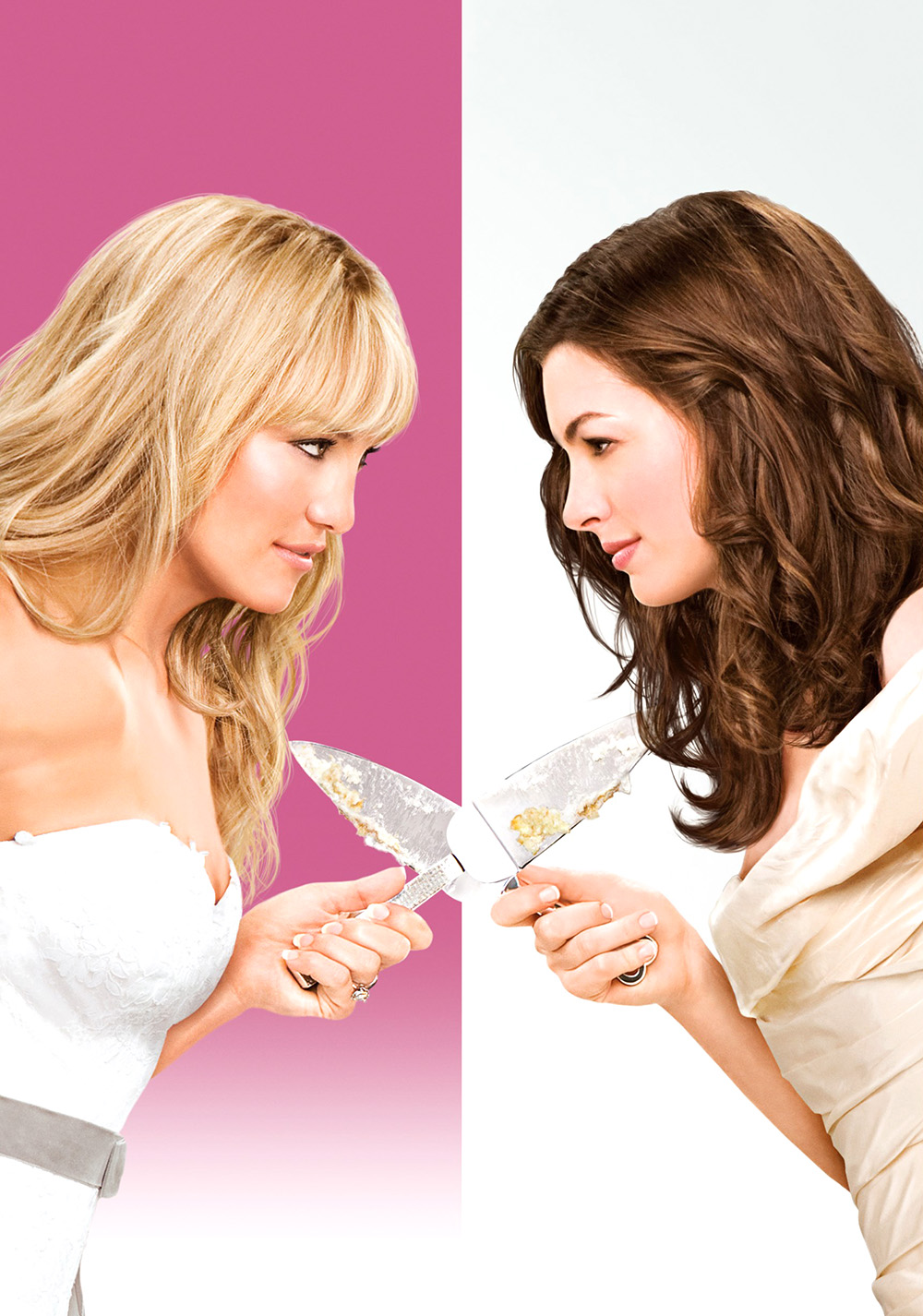 Our world is a bundle of contradictions indeed. The exploitation of women by men is historically well known and understandable – the haloed word family comes from famulus, which means servants. With the collapse of the primitive communal matriarchal societies, men enslaved women and started treating them as his chattel. But, why should women – the class victimized by men – have little sympathy towards other women?

Let us look at a few glaring examples.

When a woman becomes a victim of sexual abuse, many women are heard blaming the girl for provoking the crime. Instead of blaming men for their unbridled lust, women, who are expected to understand the trauma of sexual abuse, raise questions about the virtuosity of the victimized woman. 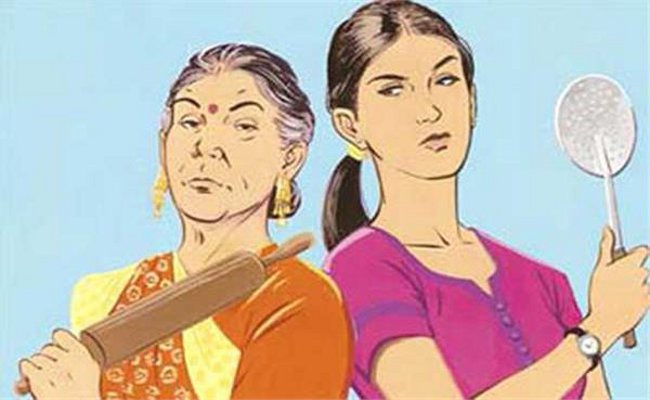 A mother, who in her childhood had seen her mother discriminate between her own son and herself, is expected to be more sensitive towards her daughter. But sadly, she repeats the same behavior towards her children. Being a woman, she should support her daughter and her equal right to inherit her father’s property. But, ironically, it is often the mother who ensures that all property goes to the son and not the daughter, even if she is economically more vulnerable. 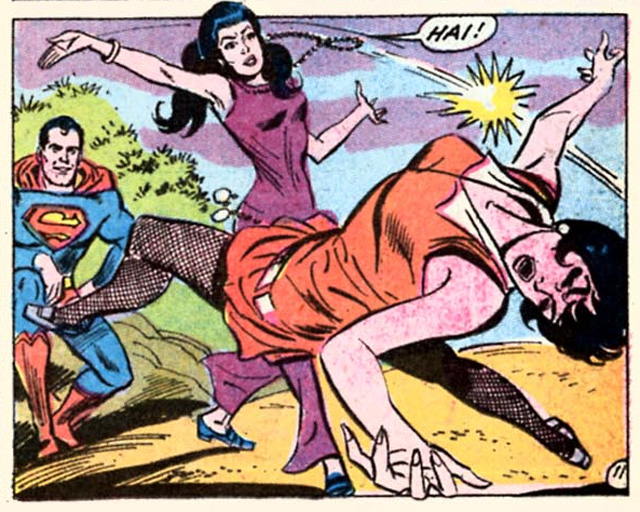 Interestingly, fathers have always asserted that their sons should be their inheritors. Commonsense says that women should also assert that their daughters should be their inheritors. However, defying common sense, women support their husbands in ensuring that the property goes to the son! In fact, women speak louder than men do about the absolute necessity of having a son and the burden that a girl-child is to the family! 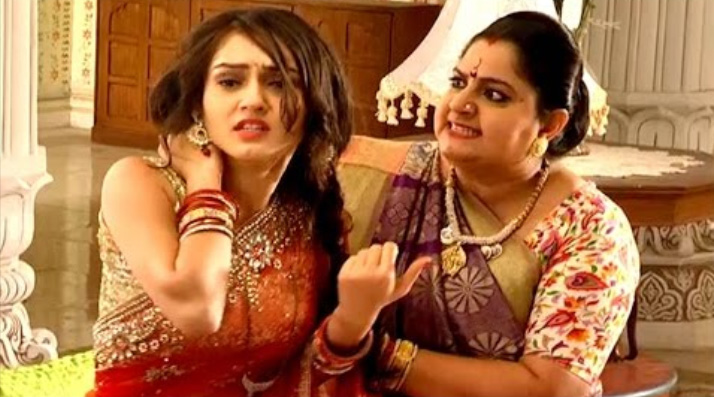 It is a mad world indeed. Consider the popularity of the Saas-Bahu serials that are very popular among women; they tell unending tales of perennial rivalry between mothers-in-laws and daughters-in-laws who are equally victims of patriarchy and of social and economic discrimination; they are equally deprived of the freedom that men possess. Nevertheless, in a woman’s world – the oppressed of the world do not unite – they prefer to fly at each other’s throats instead! 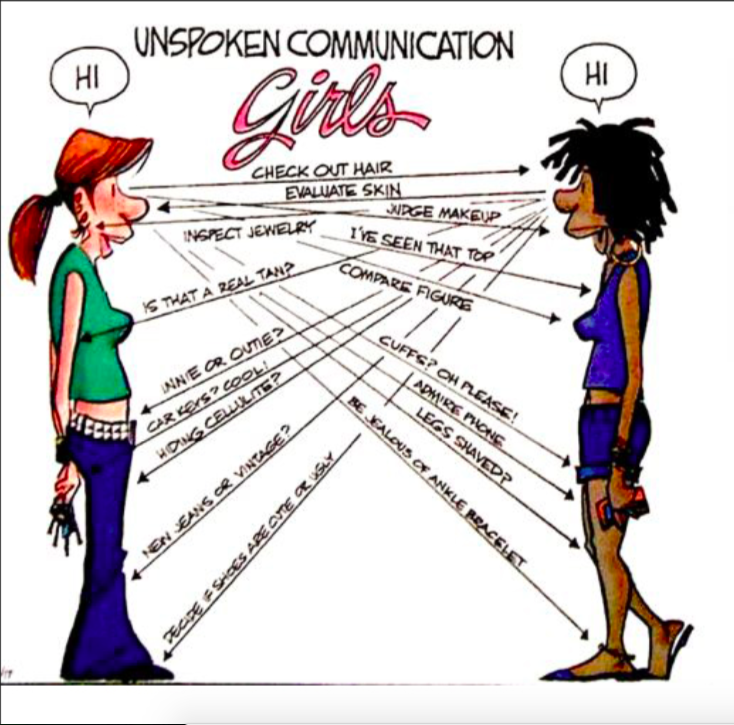 Daughters-in-laws and sisters-in-laws are always at daggers drawn; the lady boss and her female juniors are never heard to be on cordial terms.

Inclusivity Has A New Address In America – NIKE

#JusticeForNusrat – Burnt Alive For Standing Up Against Sexual Harassment