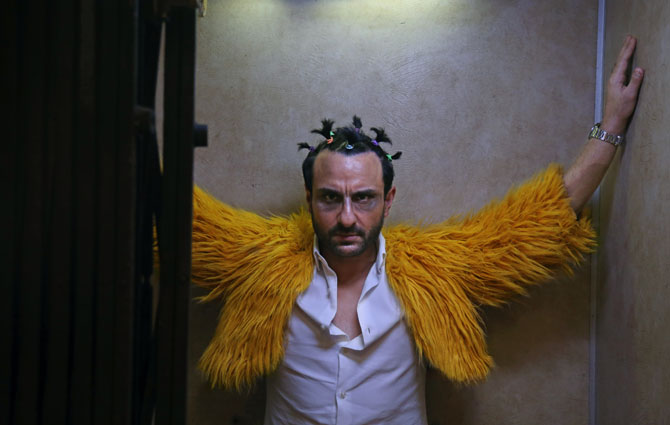 Coz’ Desis Love Christmas Too Much!

With 2017 inching to an end, the year has wrapped up numerous movies which churned high viewership and much acclaim across multiple genres. While Indian film aficionados remain upbeat about the outlook for next year, we’ve charted some of the top movies to look out for in 2018:

Touted as the first big movie to hit theaters in January 2018, PAD MAN is much awaited. With Akshay Kumar and Twinkle Khanna firmly staking the claim of the power couple of Bollywood to stand up for social causes – this movie is sure to be a heart winner.

Starring Sanam Saeed, Aamina Sheikh and Adnan Malik; is a film that promises to leave an everlasting impression on the audience. With Lollywood reviving itself so successfully in the recent past – we have high expectations with this Asim Abbasi’s directorial debut as he has time and again proved his talent with short films like Once A Man, Anathema and Whore.

The movie spins the story of a man struggling with stomach cancer and speaks of the many hardships one encounters. Played by Saif Ali Khan, who already has us in knots with his extreme looks in this movie, the story promises a different take on life.

5. Manikarnika – The Queen Of Jhansi:

Another Indian epic biographical film about the life of Rani Laxmibai of Jhansi. It is being directed by National Award Winning Director Krish and produced by Zee Studios in association with Kamal Jain Co-Produced by Nishant Pitti. Kangana Ranaut plays the title role of Rani Laxmibai and has been creating waves with a spree of injuries as she goes on performing dangerous stunts on the sets.

Tiger Zinda Hai: A Roaring Review On The Salman-Katrina Flick

Coz’ Desis Love Christmas Too Much!