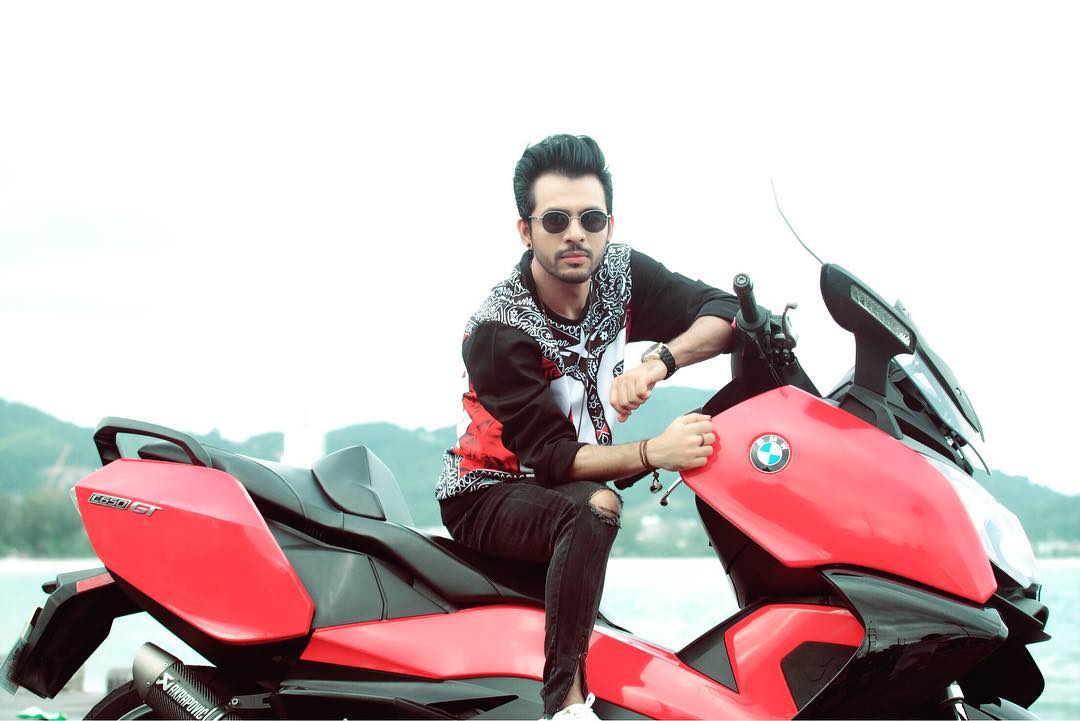 Tony Kakkar, the music composer & singer with heart-throbbing romantic & foot-tapping party songs, is our star in this week’s Tune in Tuesdays! The versatile singer, Tony, was born in Rishikesh (India), and later shifted to Delhi along with his parents and 2 singer sisters. 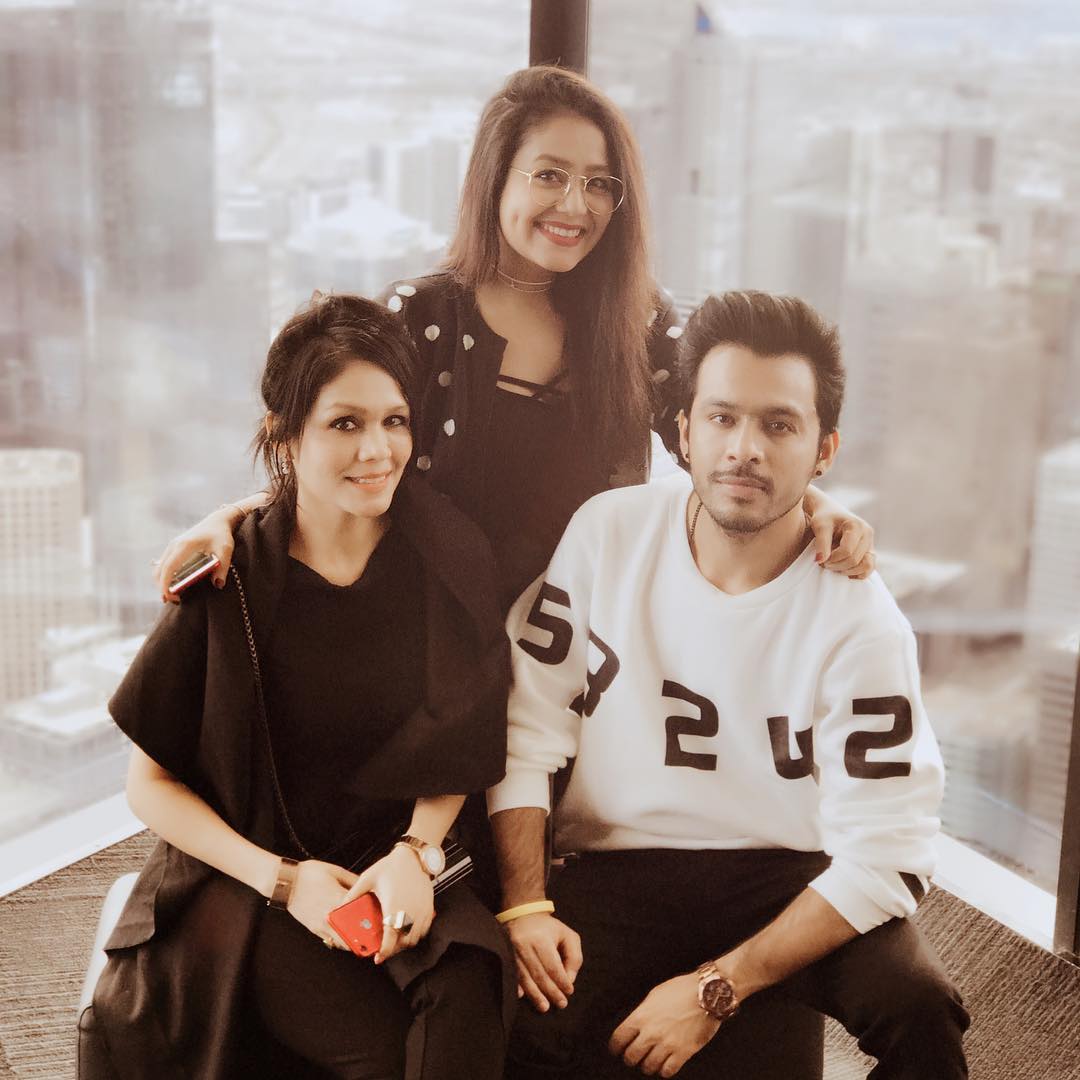 He started his career in music at quite a young age; the three siblings used to perform devotional songs (bhajans) at private gatherings in and around their city when Tony found his calling – music! Even today, his sisters are the first to hear his compositions.

Tony has several popular singles to his credit. Mubarak Ho, Lori Suna, Mile Ho Tum to name a few. He got his big break in the Bollywood music industry with Mile ho Tum, one of his most popular creations. Today, Tony has lent his melodious voice and incredible lyrics writing skills to various Bollywood projects! 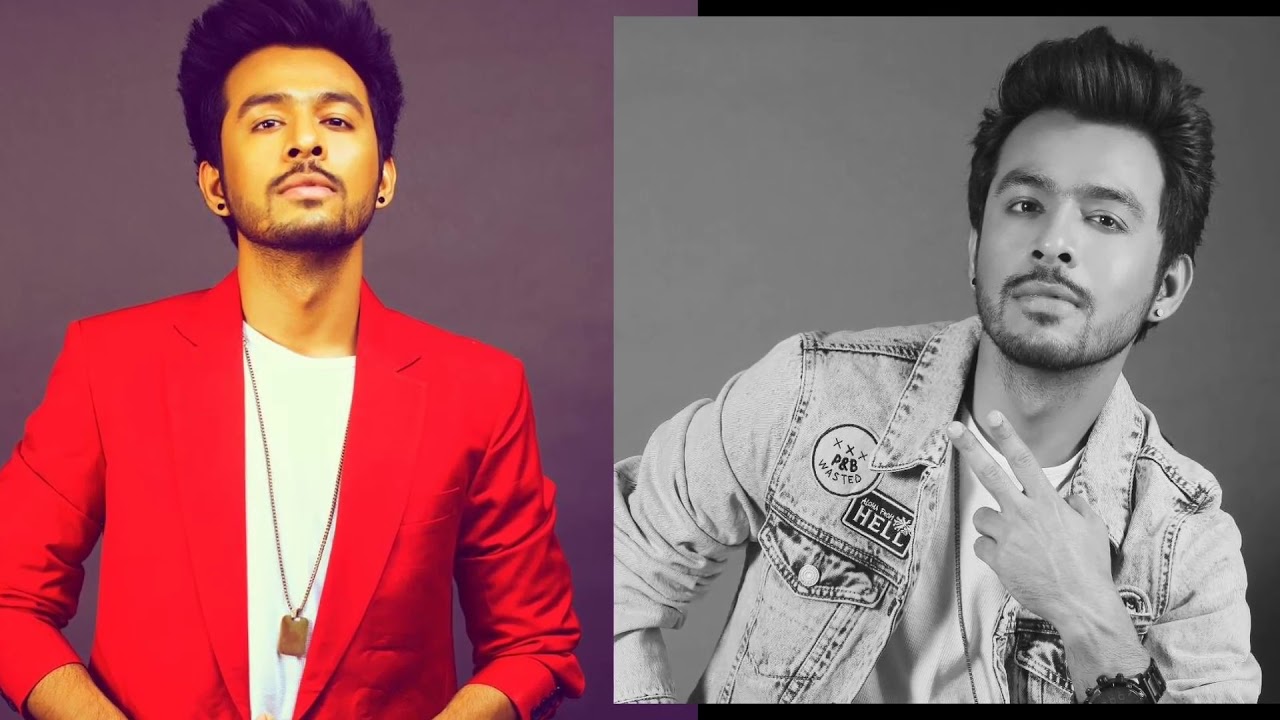 Besides being a singer & music composer, Tony is also an exceptional dancer! He likes to spend most of this leisure time dancing! 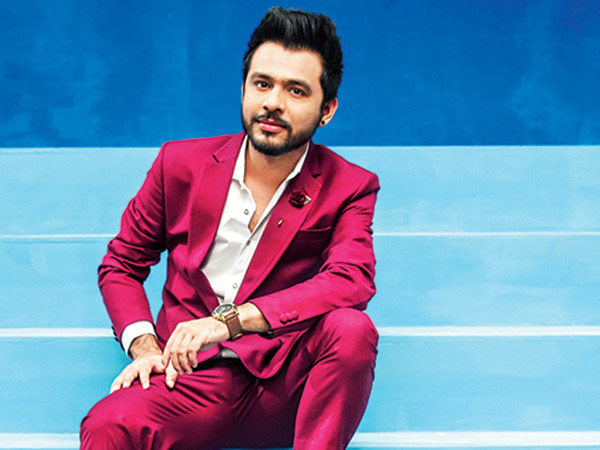 While Tony composes both party as well as romantic songs, it is the romantic numbers that reside in his heart. He truly believes that music is an expression of his emotions and an extension of his personality. In future, Tony aims to compose entire music albums for Bollywood movies; which for now is limited to him singing a few soundtracks in the albums.

Recently, Tony has released another hit romantic track called Sardi Ki Raat. This song is a perfect blend of heart touching lyrics, a soothing voice and sweet music. It is the perfect song for the season and we are currently listening to it on repeat! We can’t wait for Tony to release his next single, and hopefully an entire music album someday.

Tune in to Tony Kakkar and listen to his song right here: