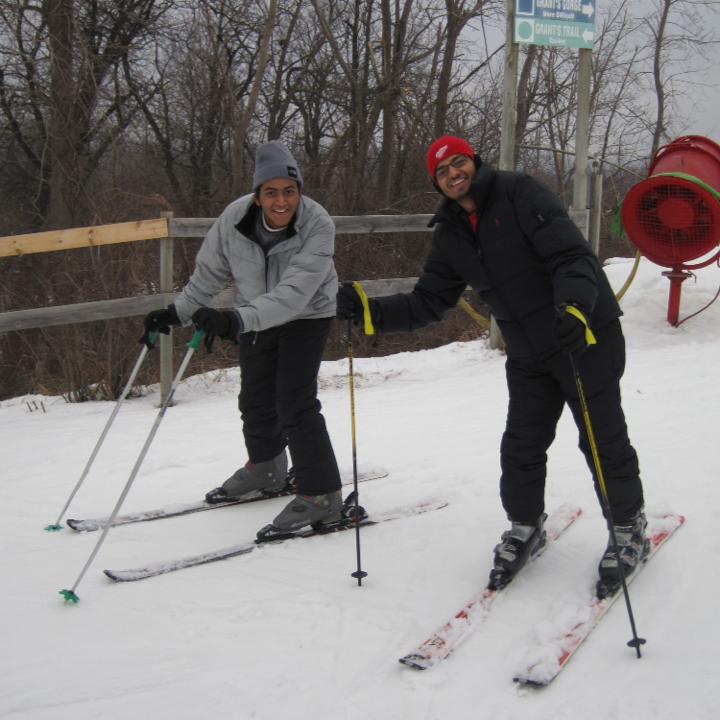 Two US-based brothers, Dhairya Lalani and Vishwa Lalani lost their lives in a major fire accident that took place in a Mumbai hotel killing 14 people, while trying to save their aunt. They had arrived in Mumbai to attend a few family functions for a span of two weeks and had gone on to a party arranged by their aunt at the One Above pub along with several friends.

The two brothers Dhairya and Vishwa aged 26 and 23 respectively were residents of Michigan. They had apparently escaped safely while the fire was spreading towards them, only to realize that their aunt was missing. Immediately, without caring for their lives, the boys rushed inside the pub in search of her. 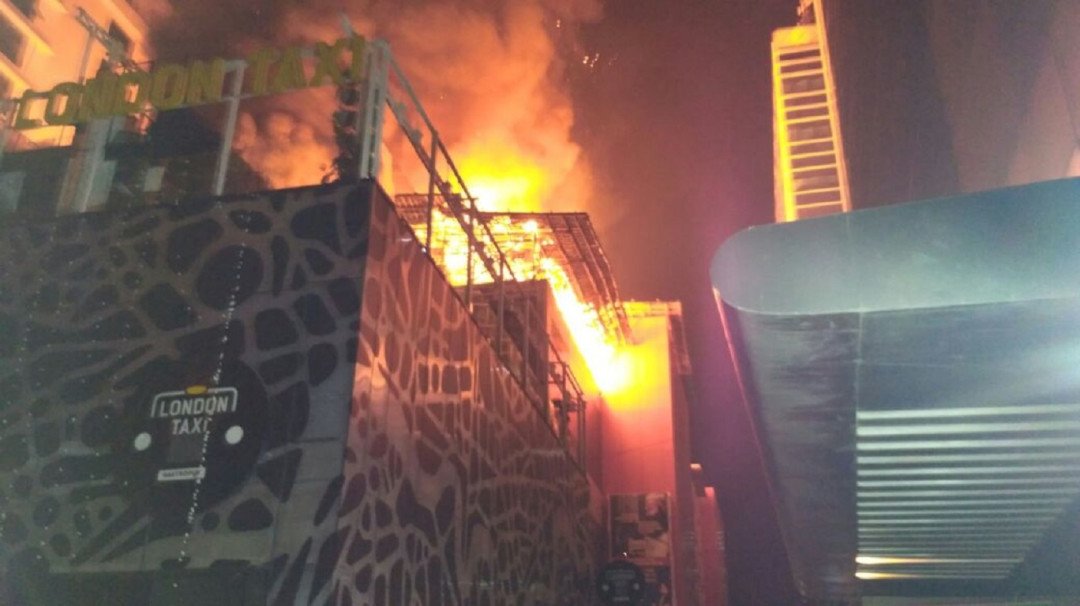 Unfortunately, in the attempt of saving their aunt, the two boys lost their lives due to suffocation. Their aunt, who they found in the washroom, which had no emergency exits, also died in the fire.  The three bodies were discovered by the fire officials who confirmed that the cause of their death was suffocation. 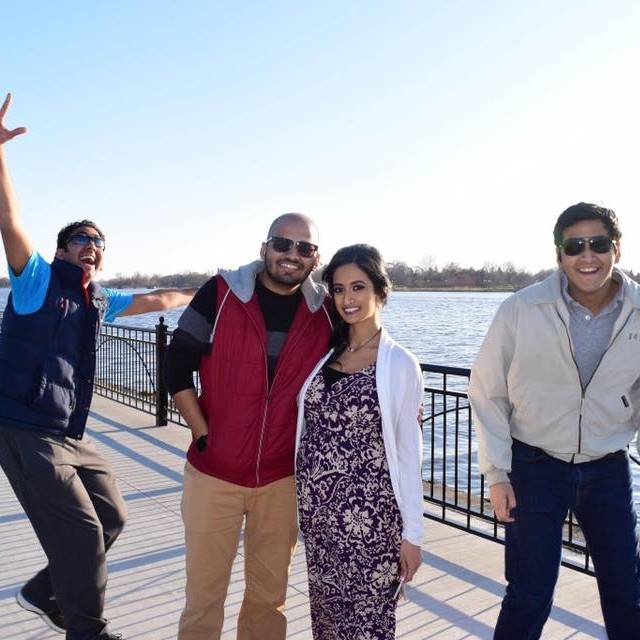 This fire at Kamala Mills area has woken up the administration to the reality of allowing congested areas to be overcrowded with hotels and restaurants – and ignoring fire safety measures. With New Year celebrations at heels – Mumbai has been shocked to experience such a disaster leading to the loss of so many innocent lives. 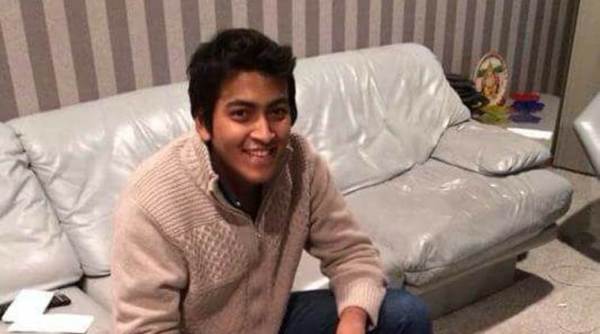 It seems Dhairya Lalani, the elder of the two, recently quit his job in the US, where he had been for five years and had come to meet his family down in Mumbai. 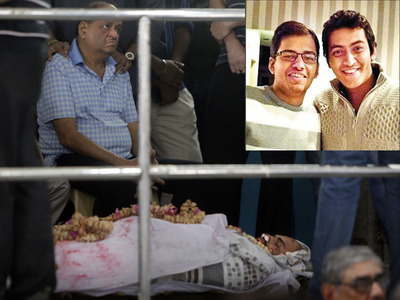 A heart-wrenching tragedy indeed, especially to see two young boys who had just commenced their lives die ruthlessly in the most unfortunate accident. The father of the two boys broke down completely upon hearing the news. 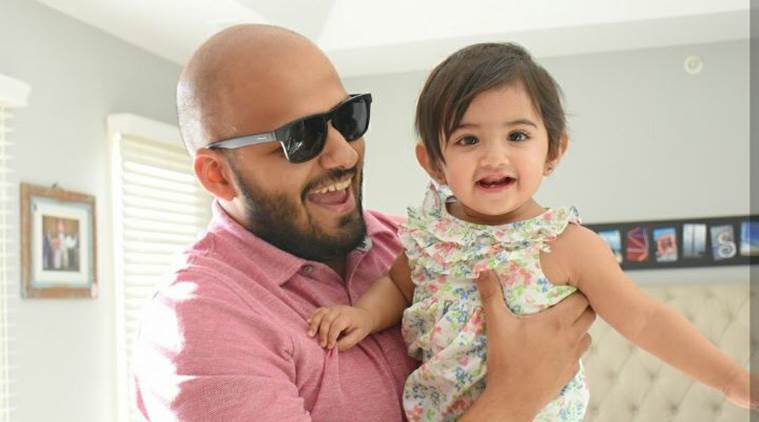 May their souls rest in peace!