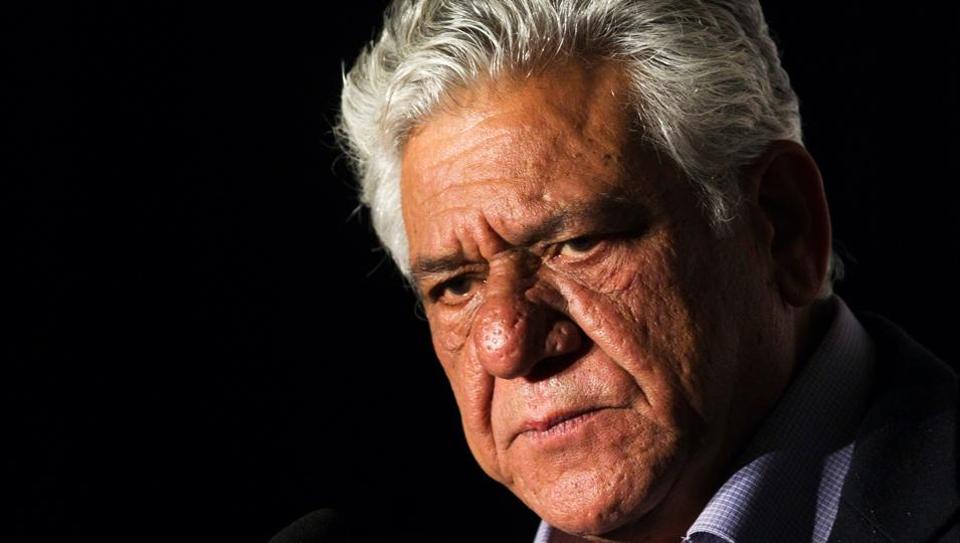 How Can We Forget These LOL Moments Of 2017!

“Kuch Log Ek Roz Jo Bichadh Jaate Hain, Woh Hazaaron Ke Aane Se Milte Nahin”, the haunting lines of this classic song tells us about the loss a fan feels when his/her favorite performer passes away. 2017 was a sad year for Bollywood as many of our loved stars left for heavenly bode. Let us spare a few moments for them:

The new year had just begun and Bollywood fans were shocked to know about the untimely demise of legendary actor Om Puri. He was known for his work in theatre, television, art films, commercial Hindi films, Regional Films, Hollywood, and British series as well. His performances in many films have been extraordinary and he had won various awards. Some of his unforgettable portrayals include Aakrosh, Ardh Satya, Arohan and East Is East. 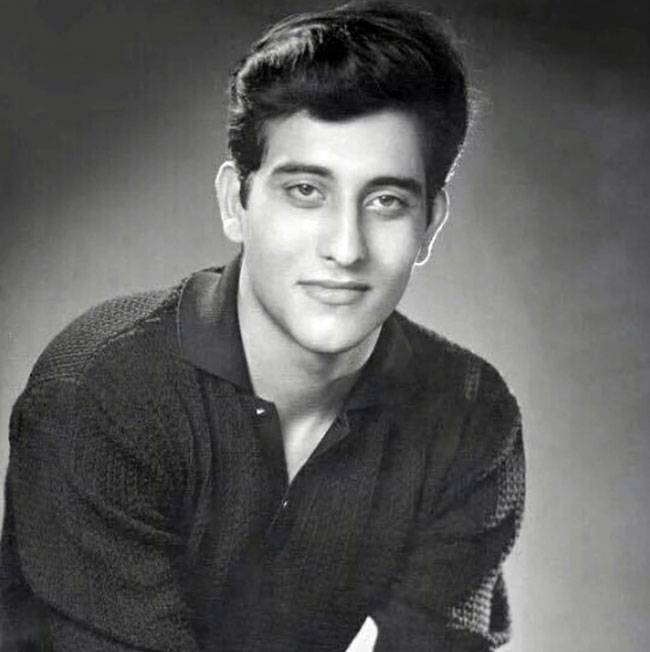 The handsome on-screen villain turned smashing hero of 70s-80s Vinod Khanna’s death was one of the saddest news for Bollywood fans. The macho hero turn politician’s death was mourned by the film industry as well as politicians. VK, as he was fondly called besides giving tough competition to Amitabh Bachchan in hits like Hera Pheri and Parvarish. Along with his good looks, Vinod Khanna will always be remembered for his chilled back style. 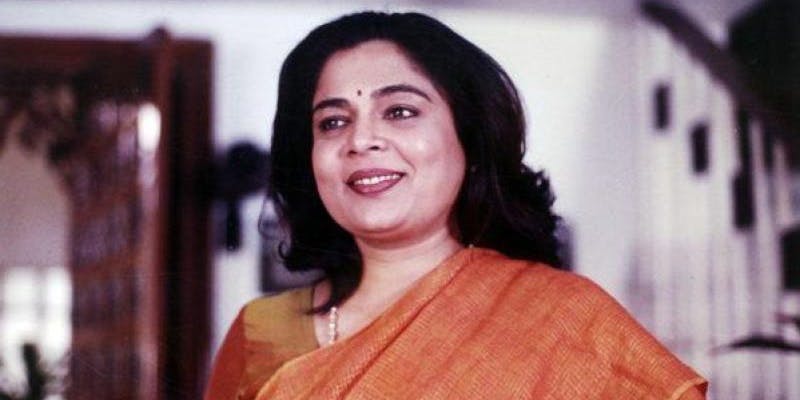 The death of the perfect on-screen mother of the 90s was another shock for movie buffs. Reema Lagoo broke the highly melodramatic image of hero’s screen mother by playing the perfect lovable mother in movies like Maine Pyaar Kiya, Hum Aapke Hai Koun, Kuch Kuch Hota Hai etc. Though she succeeded in television and Marathi cinema too, she will be remembered the most for her successful screen pairing with his on-screen son Salman Khan. 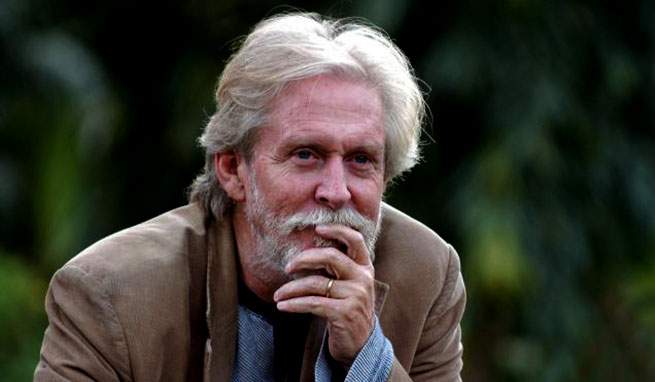 The perfect Englishman of Bollywood, Tom Alter was a superb theatre performer. Though he was most popular for his English man avatar in Hindi films, yet he succeeded in theatre and television as well. He was also an avid sports writer and had great knowledge of cricket as well. His portrayal of Maulana Azad and Ghalib in theatre will remain immortal. 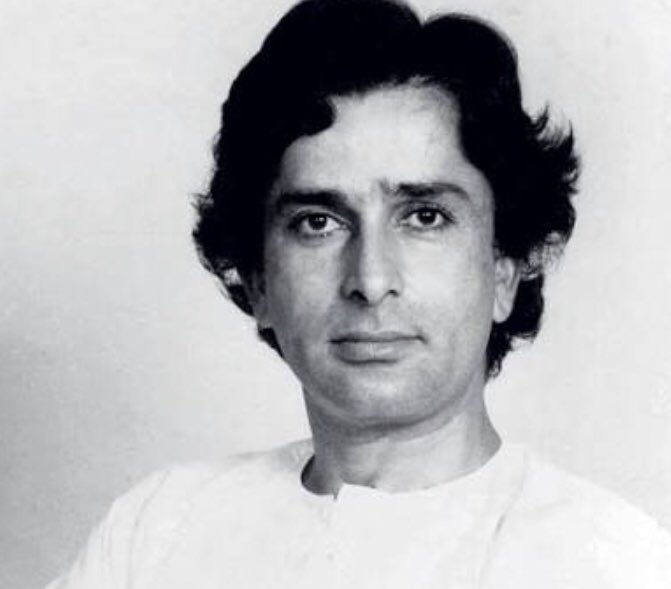 The saddest death of Bollywood in 2017. The perfect gentleman and the most charismatic Hindi film hero, Shashi Kapoor left behind a huge set of fans mourning his death. Though he was unwell for a number of years, yet his death was nothing less than a jolt. A successful child actor, Shashi became a top movie star and he was one of the first stars to be a part of Hollywood and British movies as well. He also set the legendary Prithvi Theatres along with wife Jennifer as a tribute to his father. He produced path-breaking offbeat movies like Junoon, Kalyug and Vijeta.

How Can We Forget These LOL Moments Of 2017!