Rukus Avenue, the first ever South Asian​ ​American record label has signed Satinder Sartaaj, the multifaceted artist whose exemplary contribution to the music and art space has garnered high acclaim amidst industry veterans across the globe. Sartaaj’s poetry has evoked avid followers and enthralled many an audience. His 2014 live performance at the Royal Albert Hall, London till date ​is ​one of his most memorable shows. 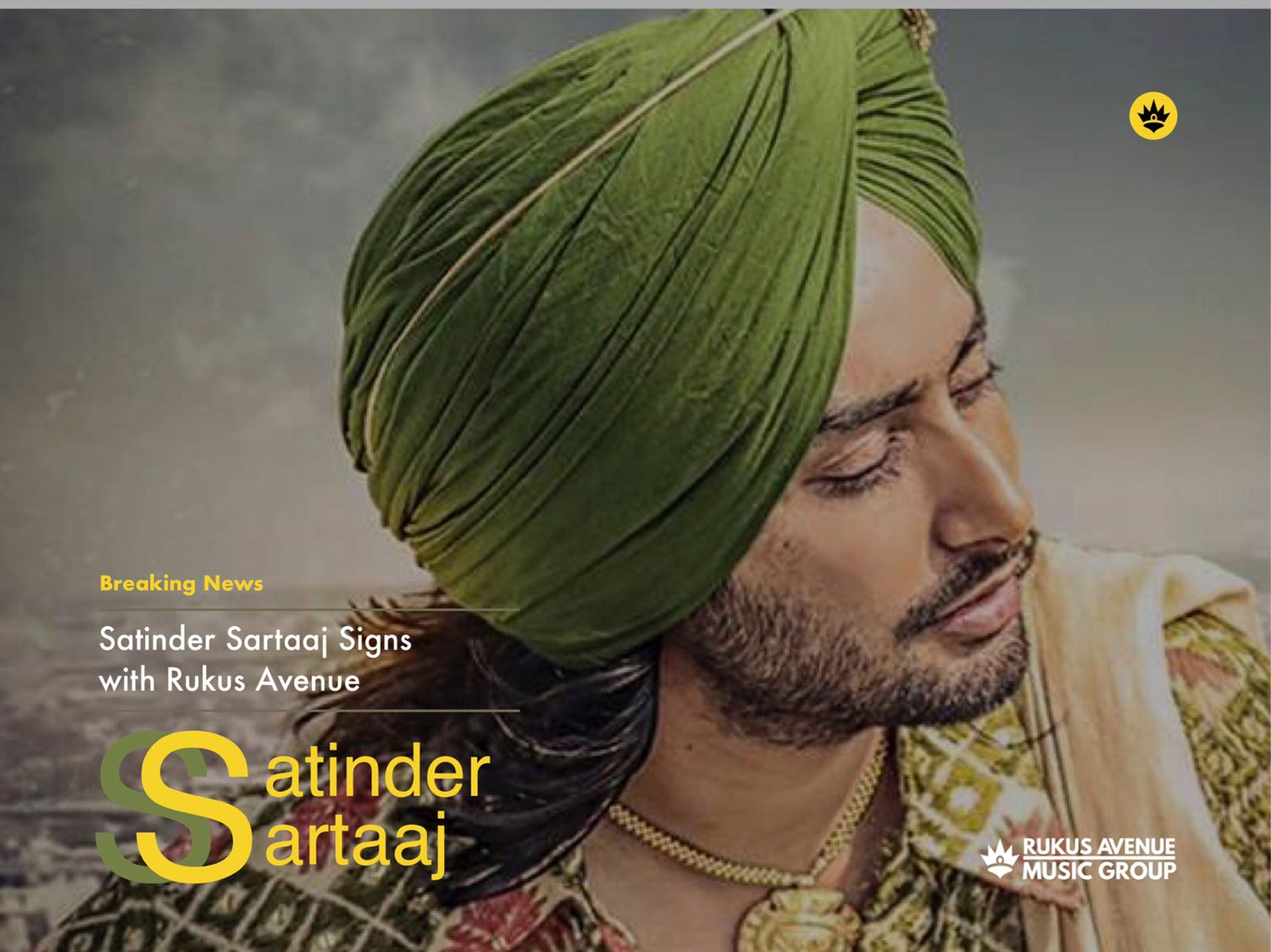 2017 saw Sartaaj become the first ever turbaned Sikh to walk the red carpet at Cannes. 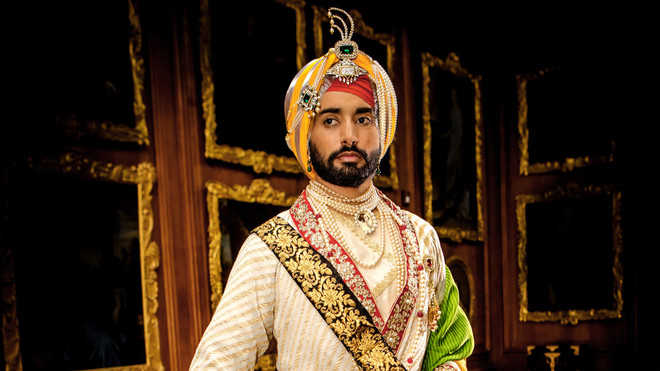 He debuted with the much acclaimed Hollywood movie The Black Prince and played the main protagonist, Raja Duleep Singh, the trailer of which was unveiled at the 70th Cannes Film Festival​ itself. 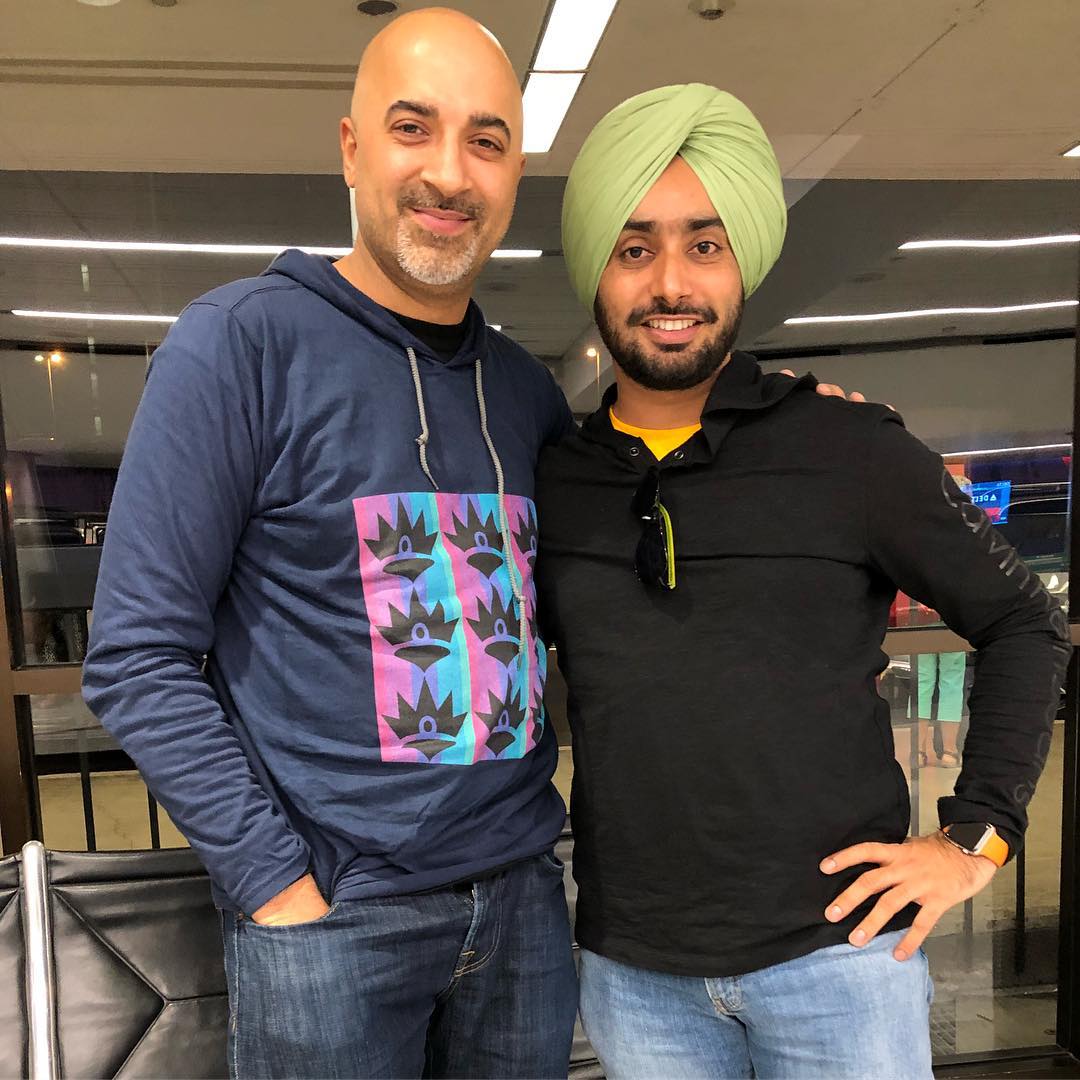 Rukus Avenue, the brainchild of Sammy Chand, has been committed​ to providing​​​ South Asian artists​ a platform​ for more than two decades now. The company that believes in innovation and pushes the boundaries to have a unique mixture of Eastern and Western culture, is renowned for producing a wide variety of music to entertain, change and inspire.

Artists like Karmacy, Kanwar Gill, Rasika Mathur, CJ aka Charenjeet, Hoodini, Gingger Shankar, Sandeep, Saum G, & more recently Bappi Lahiri have all been on the Rukus Avenue artist roster, and have helped cement it as a recognized ​music​ brand.

We hope to experience some great music from this deal between Rukus Avenue and Satinder Sartaaj!​ Stay tuned ​for​​​​ this mutual endeavor. ​