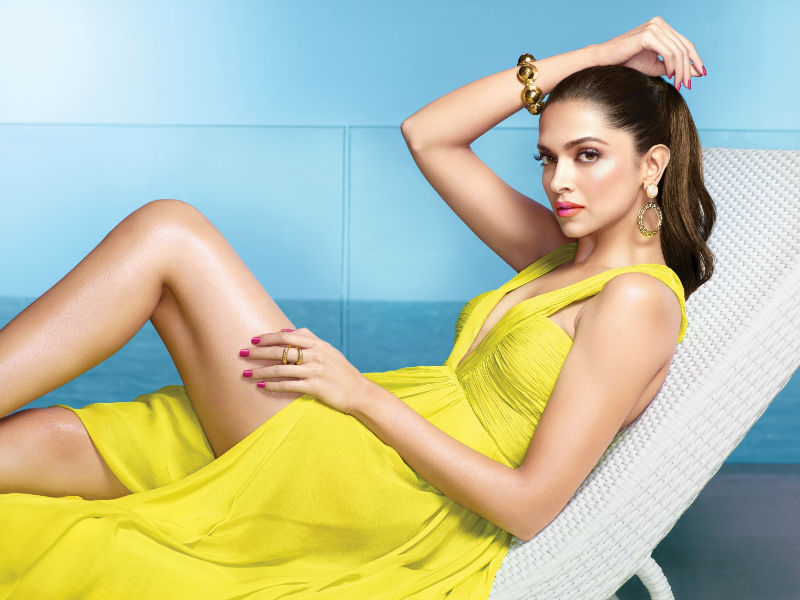 Tall, confident and gorgeous, she is our Bollywood Birthday girl – Deepika Padukone!!

Deepika, being the daughter of international badminton champion Prakash Padukone is very much the fighter and winner like her dad. In her decade-long career, she arrived with a bang, then went down and returned right on top. She has been a successful model, top film heroine and has now breached Hollywood as well.

On her special day, let us look at top 5 movies which have defined her in Bollywood: 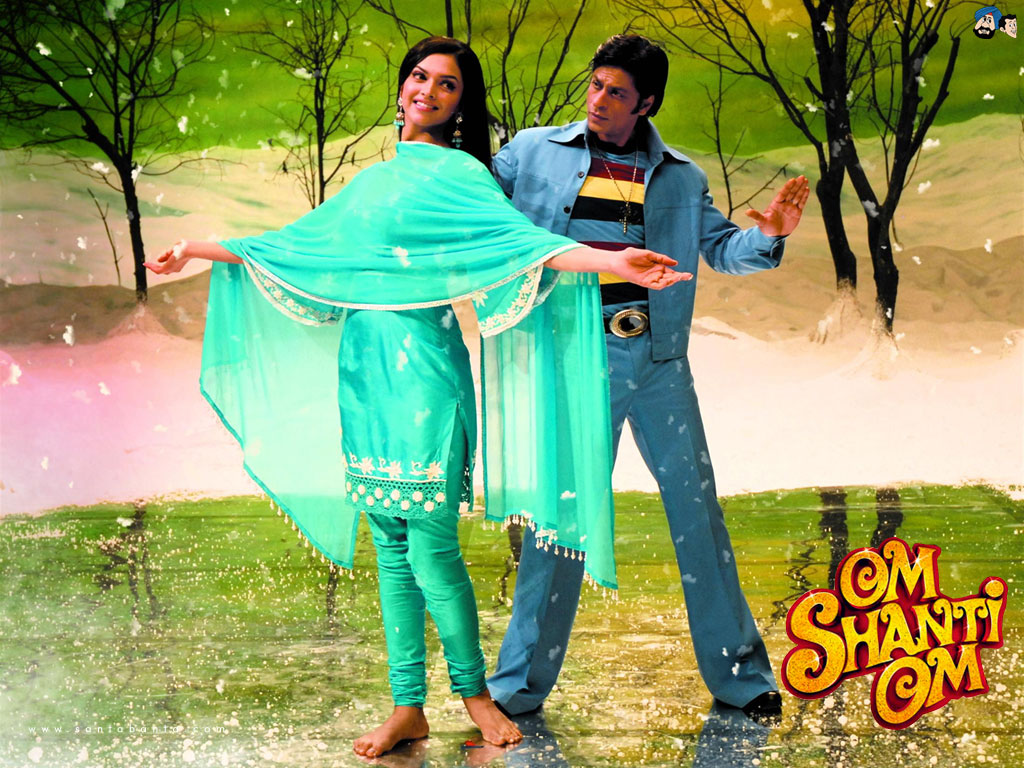 Deepika began her acting career with a bang in 2007 with this big hit opposite Shahrukh Khan. This Farah Khan directed reincarnation saga had Deepika across 2 roles and her portrayal of Shantipriya was loved for her gorgeous looks, vivacious dances and decent performance. 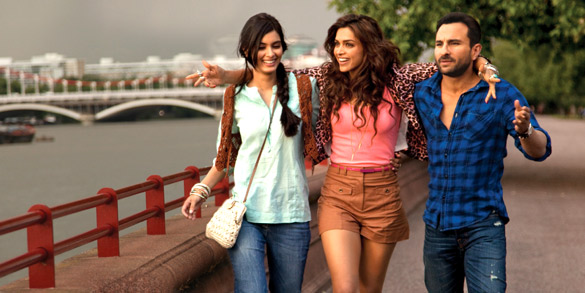 After a few hits, Deepika somehow hit the rough patch and her films were not doing well. She made a strong comeback in Homi Adajania urban romantic Cocktail with Saif Khan and newbie Diana Penty. As the funny, dominating yet believable Veronica, Deepika was the best thing of this 2012 hit, which also earned her best actress nominations. 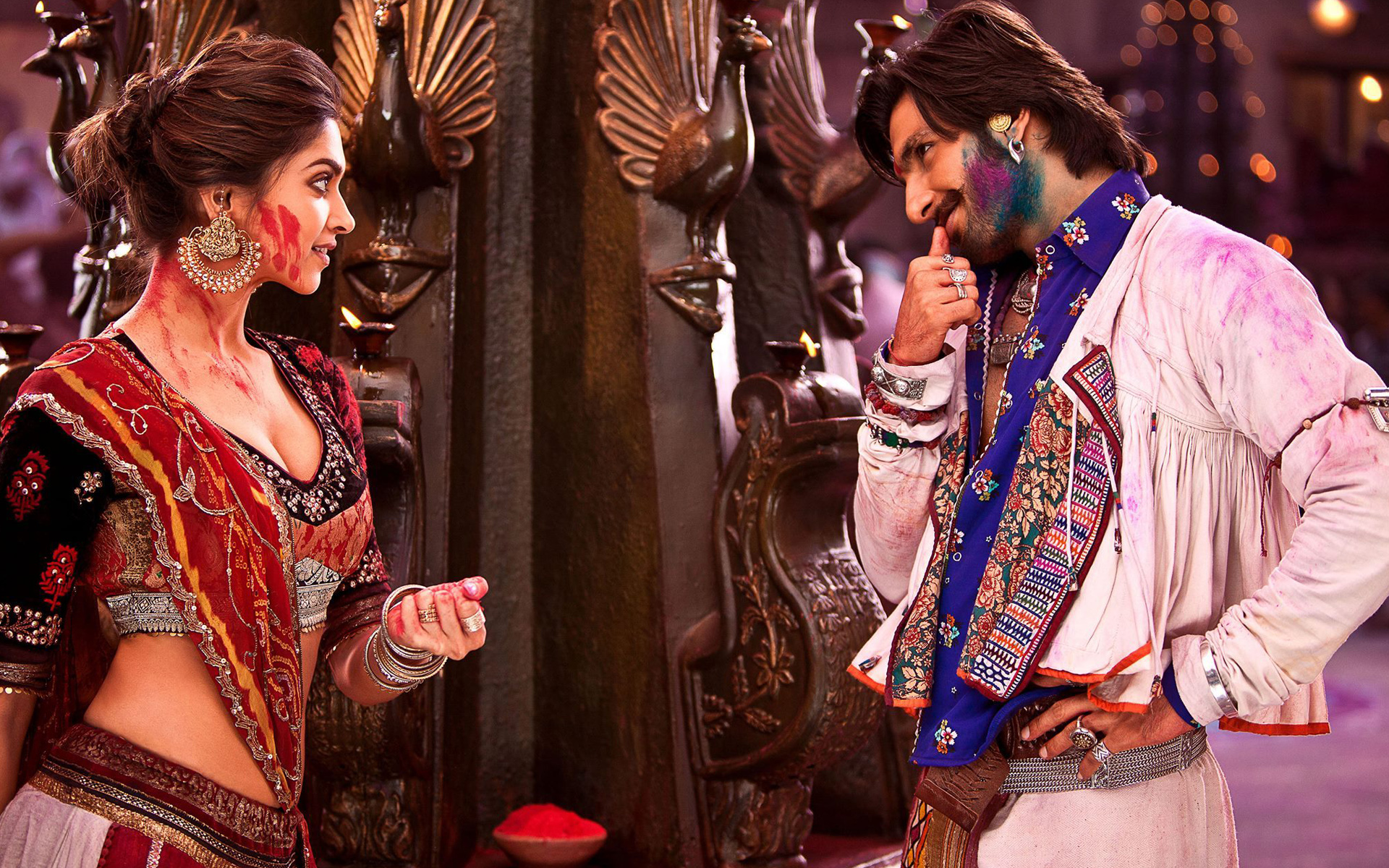 This 2013 film began the onscreen saga of Deepika with Sanjay Bhansali and both onscreen and even off-screen pairing with Ranveer Singh.This version of Romeo and Juliet was set in Gujarat, India, and Bhansali was instrumental in extracting good performances from the lead pair. As the fiery Leela, Deepika won the hearts of critics and fans alike. 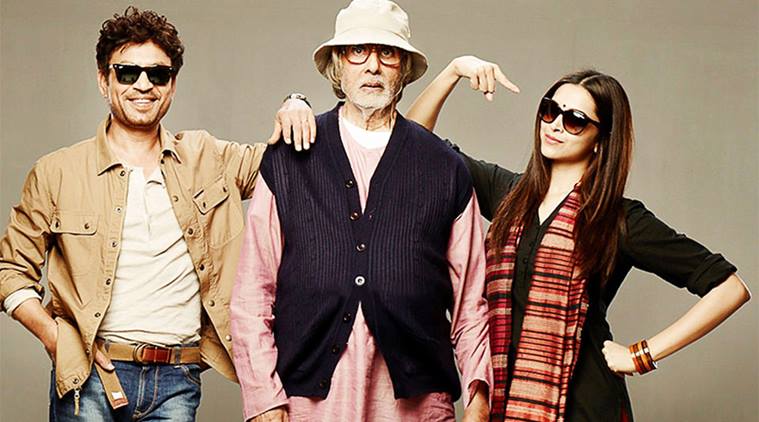 Shoojit Sorcar’s big hit of 2015 is a film which does justice to simple heartwarming stories with real-life humor and incidents. Deepika as Piku gave arguably her best ever performance. She gave up her glamorous avatar and slipped into a girl next door with brilliance to match the 2 towering performers, Amitabh Bachchan and Irrfan Khan. 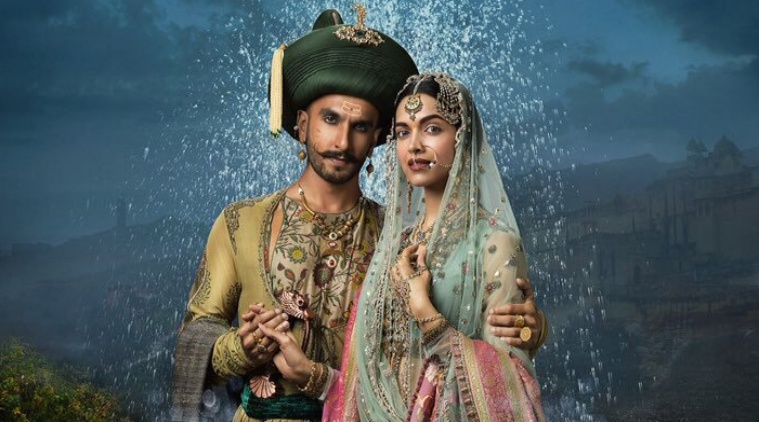 After the success of Ram Leela, Bhansali repeated the real-life lover pair of Ranveer Singh-Deepika Padukone in the title role in this mammoth historical of 2015. Deepika was in terrific form holding her own against Priyanka Chopra and showing all shades of Mastani very effectively. The film was a huge commercial success and Deepika’s performance was highly acclaimed.

Deepika is not the one to rest on her laurels and cine-goers are awaiting her next big movie – Padmavat(i)!!!!