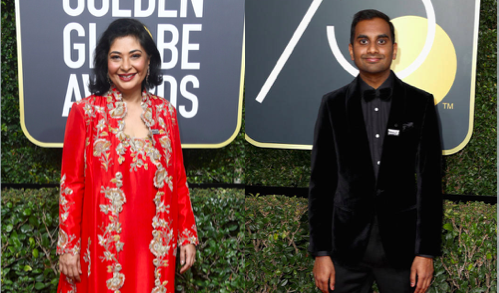 The 75th Golden Globe Awards was a statement condemning sexual harassment in Hollywood. The red carpet saw a sea of black-clad artists in support of campaigns such as #MeToo organized to voice against all the atrocities that had been happening in the industry. The award ceremony was themed to create awareness and condemn sexual harassment and misogyny in Hollywood that was brought into light by multiple women and men who boldly revealed the names of the industry’s big shots like Harvey Weinstein and Kevin Spacey and accused them for rape, sexual harassment and misconduct. The winners as well as the spectators donned black dress code to showcase their distress over the daunting issues of harassment and assault that had clutched the entertainment industry with fear because of the threat to the careers of all the struggling and talented artists trying to find their feet in Hollywood. Many of them even accessorized with a pin featuring the Time’s Up logo.

The star-studded awards night saw many first-timers clutching the prestigious awards and the proud moment for Desis came when Indian-American actor, Aziz Ansari, bagged the trophy for the Best Performance by an Actor in a Television Series Musical/Comedy category for his role in The Master Of None. 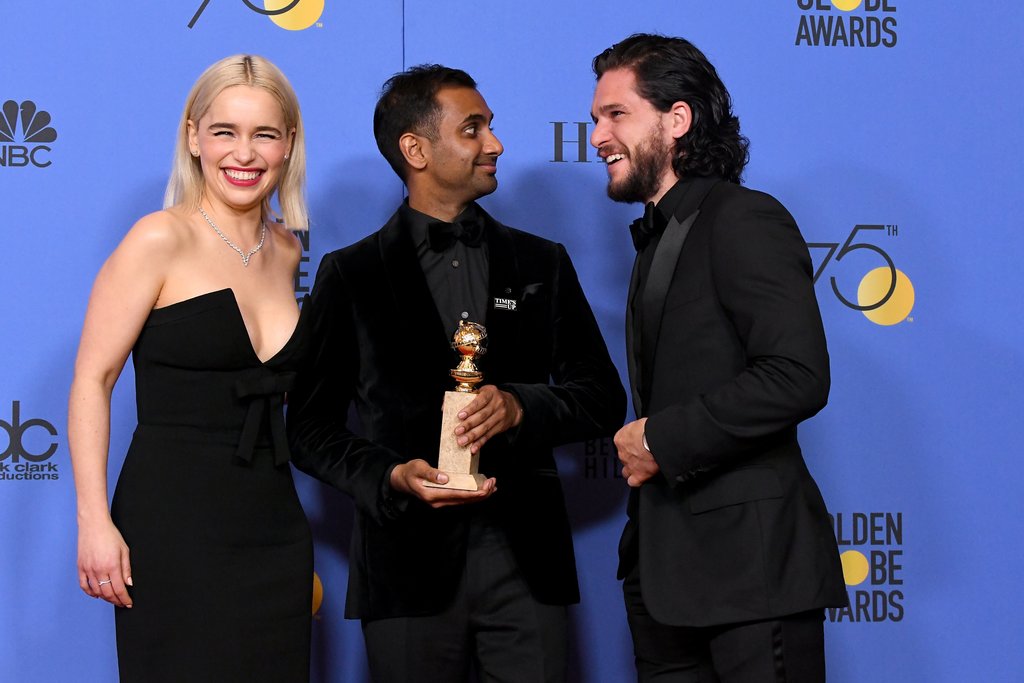 Another proud moment for South Asians came with the appointment of Meher Tatna as the President of the Hollywood Foreign Press Association (HFPA) for the 2017-2018 at the organization’s annual election meeting. Tatna succeeded the outgoing president Lorenzo Soria to become the first ever woman president of HFPA. 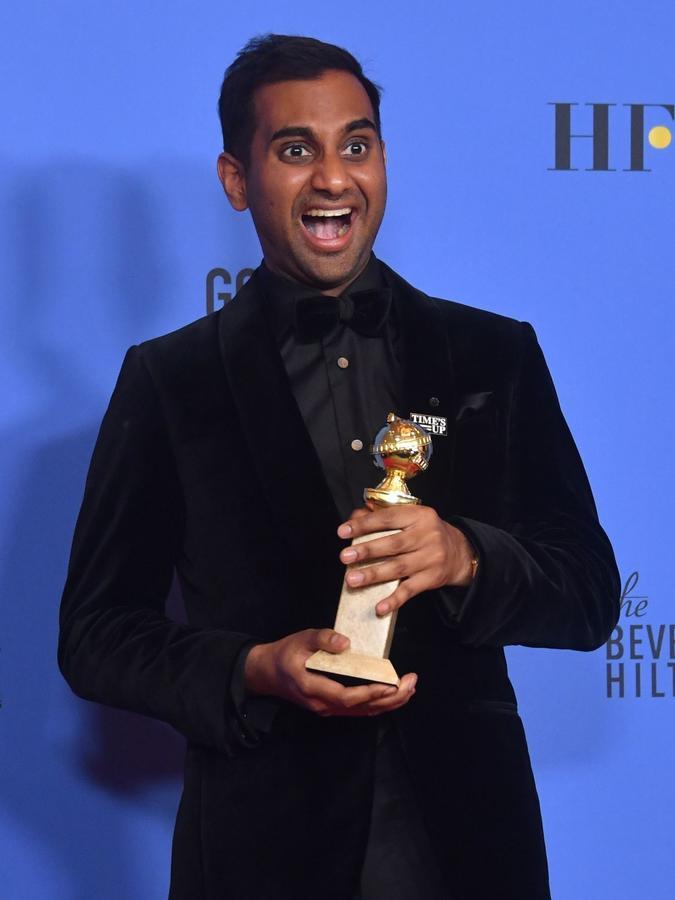 The 75th Golden Globe Awards ceremony was not just an awards night but a collective effort of all artists talking about the existing atrocities in the industry and voicing against it strongly on a global platform where a billion people across the world are watching.

Let’s hope the everyone gets the message!