Every year the Ministry of External Affairs of India celebrates January 9th as the Pravasi Bharatiya Divas or Non-Resident Indian (NRI) Day. This day is celebrated to commemorate the contribution of the Indian community living overseas towards the advancement of their motherland. The Indian community is exceptionally talented and continues to make their mark on the global platform by contributing to the fields of art, literature, science, business etc., making their countrymen proud!

Check out our top 5 NRIs who are truly global citizens! 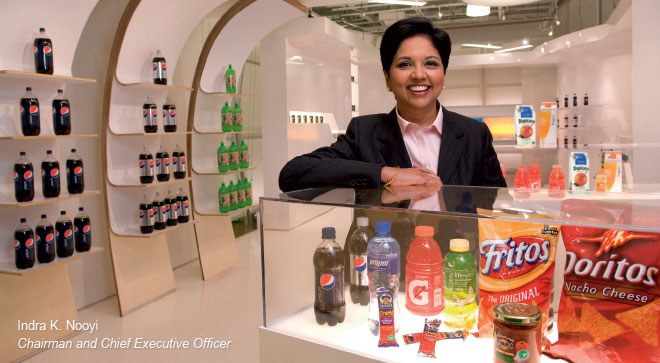 The famous Indian-American businesswoman, Indra Nooyi, is currently serving as the CEO and Chairperson of PepsiCo. In terms of net revenue, PepsiCo is the second largest food and beverage business in the world. She is regarded as one of the most powerful Indian women in the world. 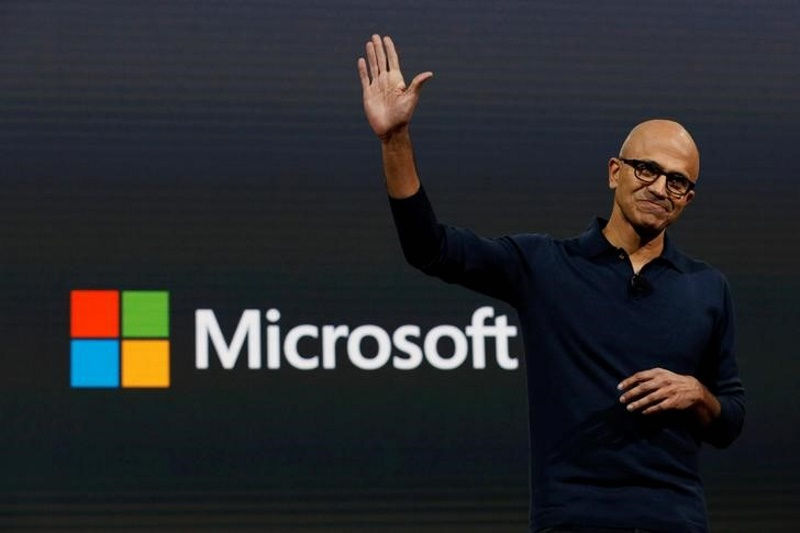 The current Chief Executive Officer (CEO) of Microsoft, Satya Nadella belongs to the state of Telangana, India and has worked in Sun Microsystems before joining Microsoft. He is one of the key decision makers at Microsoft. It is often said that it was under his leadership that Microsoft saw a complete transformation to become a cloud computing giant. 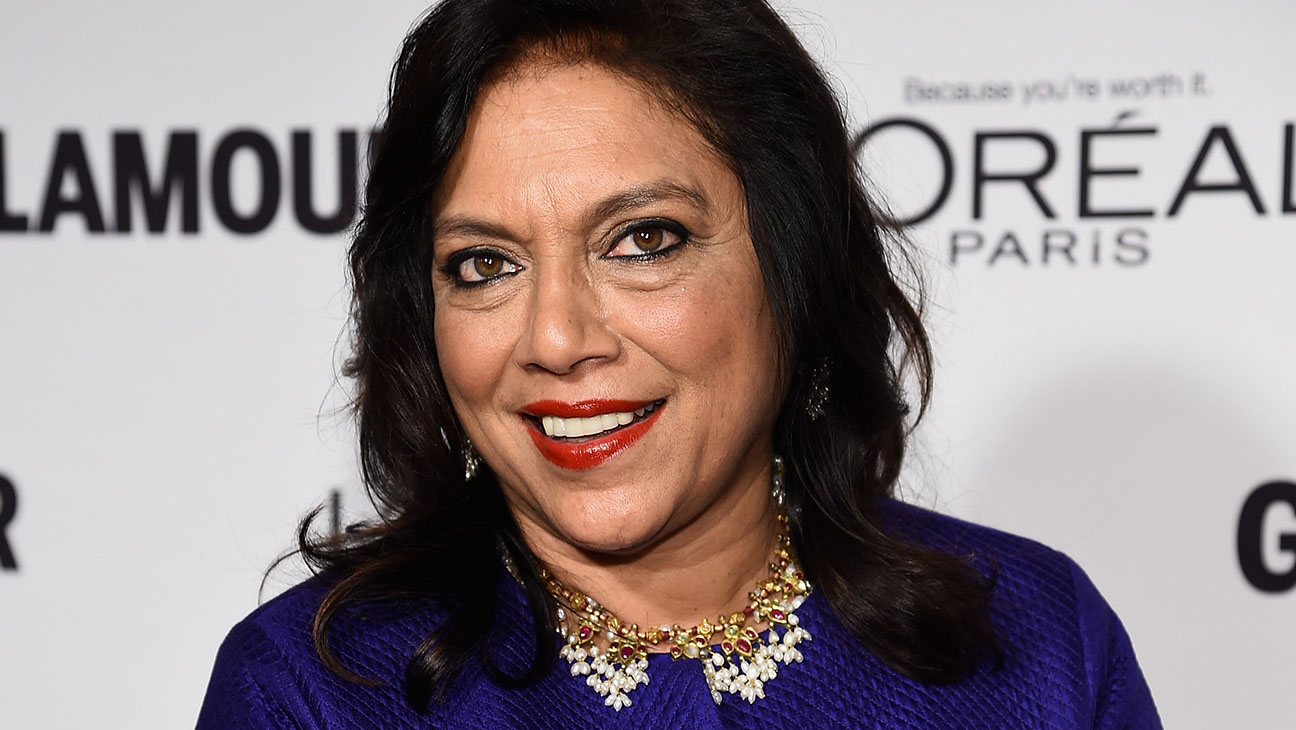 Surely this multitalented filmmaker needs no introduction. We have all admired her work in Monsoon Wedding (which she also brought to the Broadway in 2017 to raving reviews) and The Namesake. 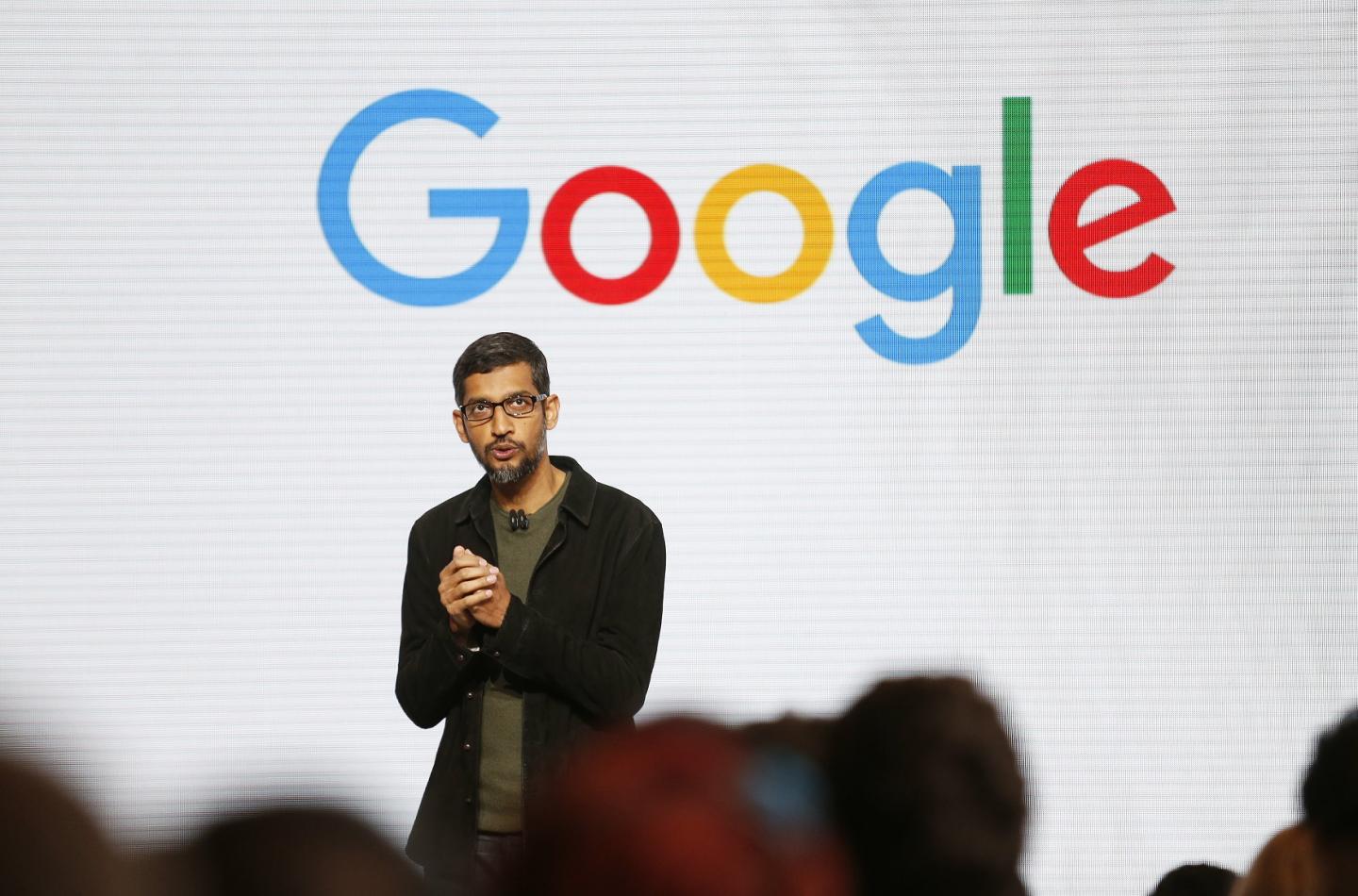 The grounded and humble, Sundar Pichai, the Indian American business executive is the current CEO of Google Inc (2015-present). Hailing from Madurai, a city in the Indian state of Tamil Nadu, Pichai has been associated with Google since 2004. He is known as the mastermind behind the launch of Chrome Browser and operating system. 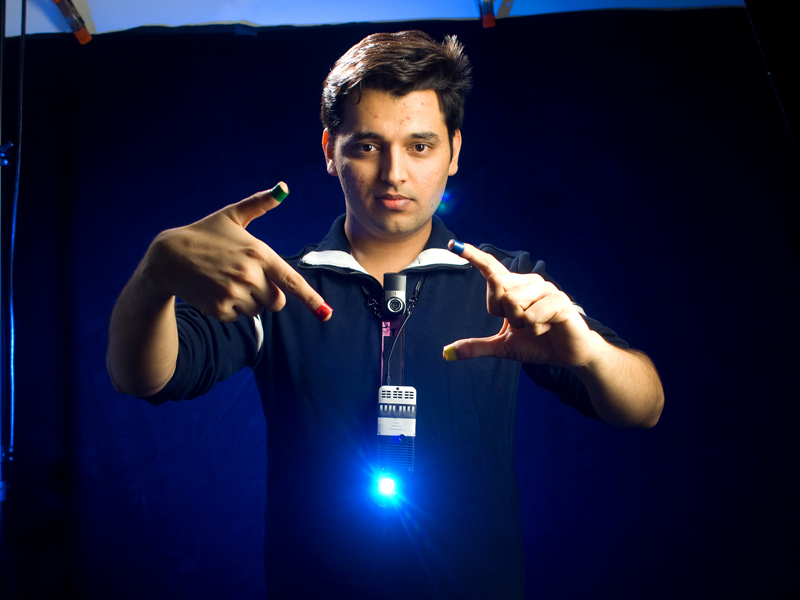 The Senior Vice President of Samsung and the chief of their Think Tank team, Pranav has indeed gone places. Who doesn’t know about the sixth sense technology developed by him? He was also honored as one of the Young Global Leaders by the World Economic Forum in 2013.