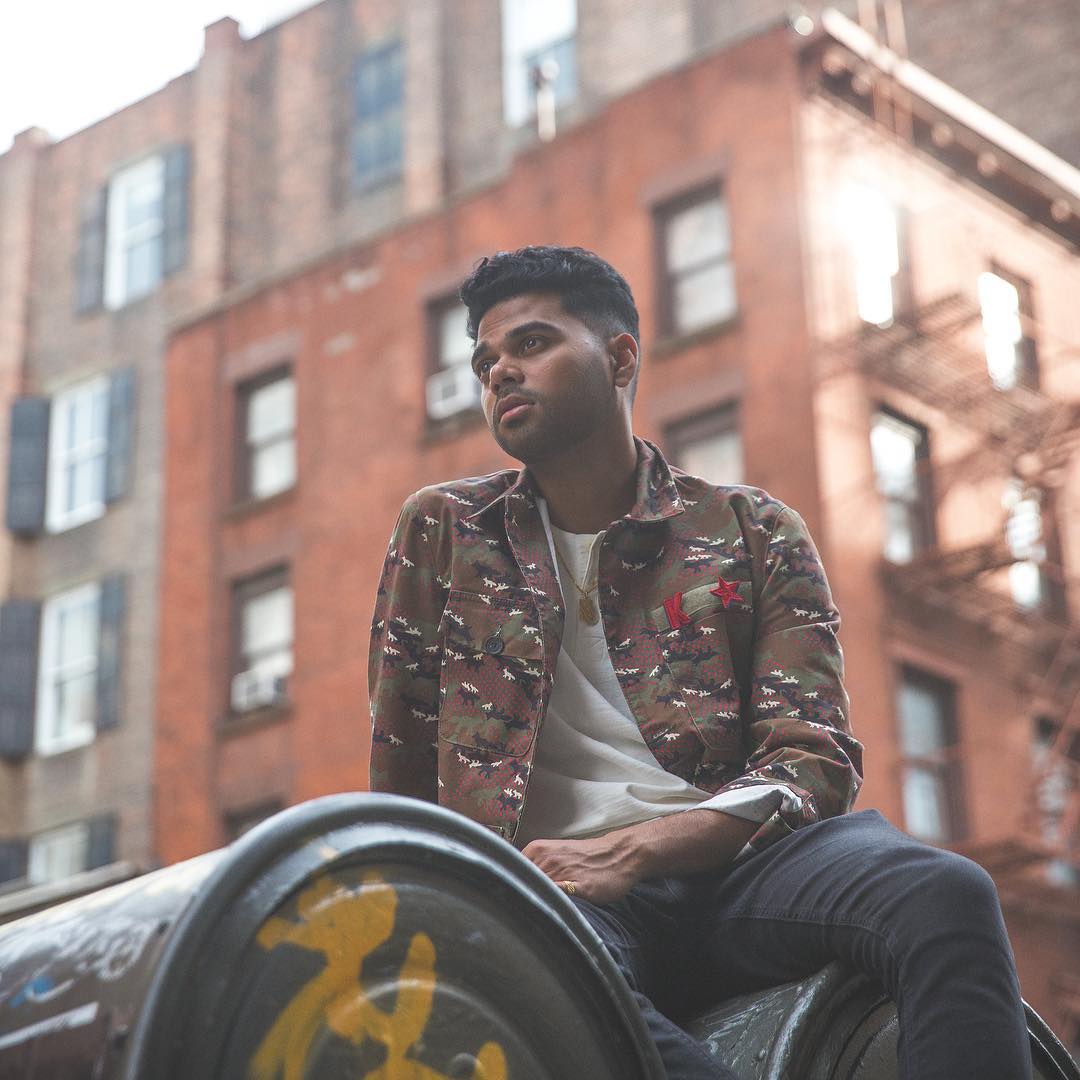 Anik Khan, the Bangladeshi-American rapper, singer and songwriter, is our star in this week’s Tune in Tuesdays! 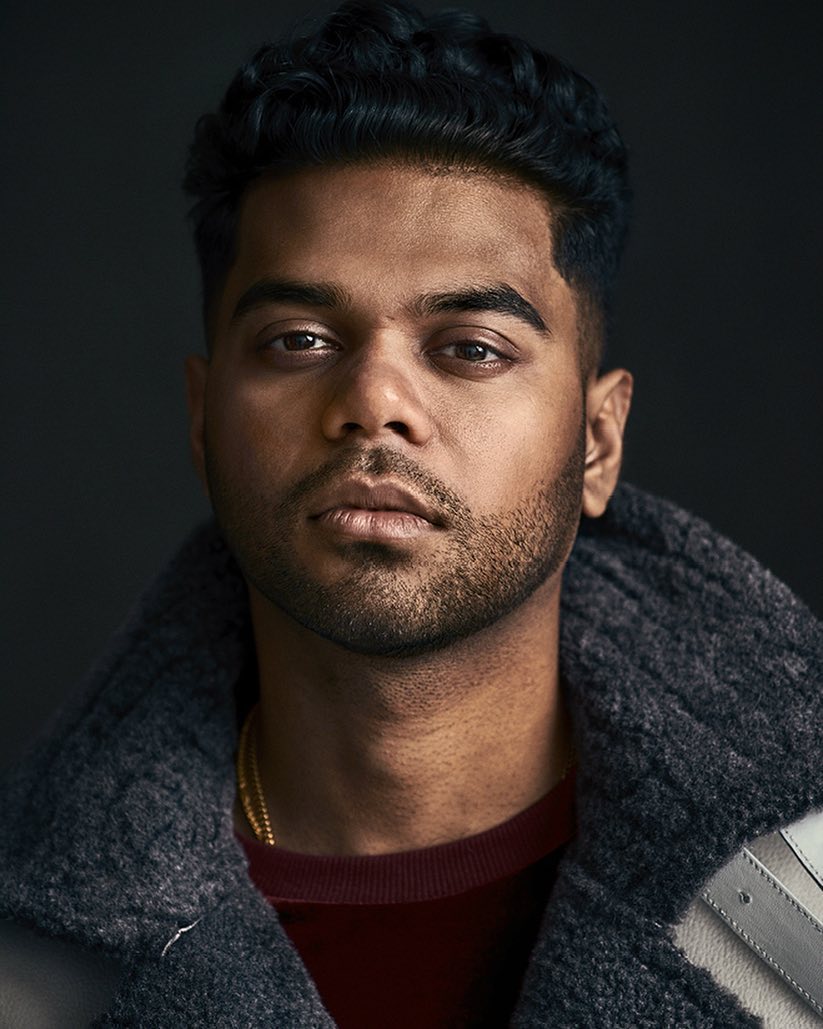 Anik was merely 4 years old when his father moved him along with his mother and 3 sisters from Bangladesh to Queens, New York. He grew up and learned in New York’s culture, but always felt attached to his roots. While his family put up in a modest house in New York, they belonged to a rich family back in Bangladesh. As a child, Anik looked forward to his visits to the ‘big house’ in Bangladesh. He acknowledged the rich culture of Bangladesh and felt that it should be celebrated widely. 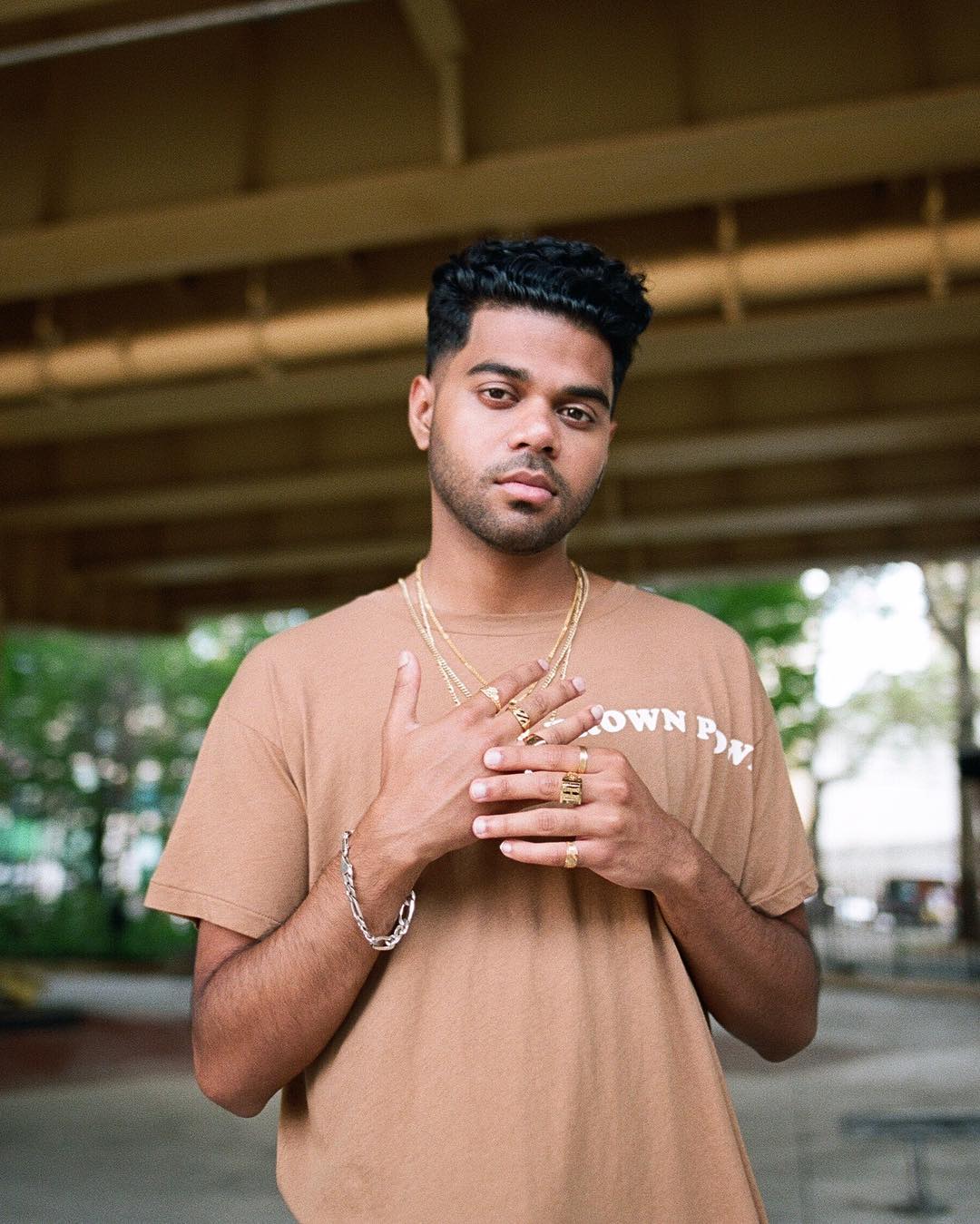 Anik proudly claims that he is telling the immigrant story to the world through his platform. In fact, he aptly describes himself as “curry chicken meets collard greens” on his SoundCloud page. 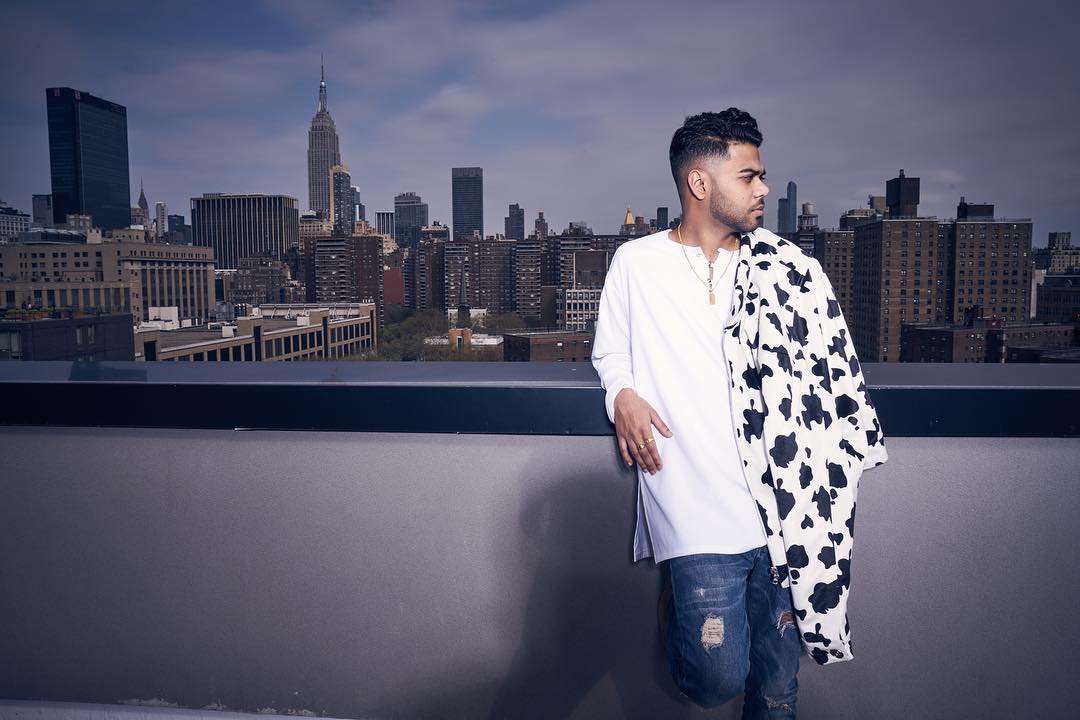 It was during his teenage years that he discovered his love for rapping and would spend hours rapping along Jay-Z and writing his own rap songs. While his mother and aunts encouraged him to make a career in rapping, his father required some convincing!

Despite his keen interest and talent in rapping, Anik did not release any of his tracks until 2015, when he finally released I Don’t Know Yet-EP, comprising of the hit singles “Shadows” and “The Knowing”.

Anik Khan likes to live his life in the moment, and so he prefers to plan his actions based on short-term goals and ambitions. For now, all he wants is to make his family financially secure within the next two years and will take it ahead from there. 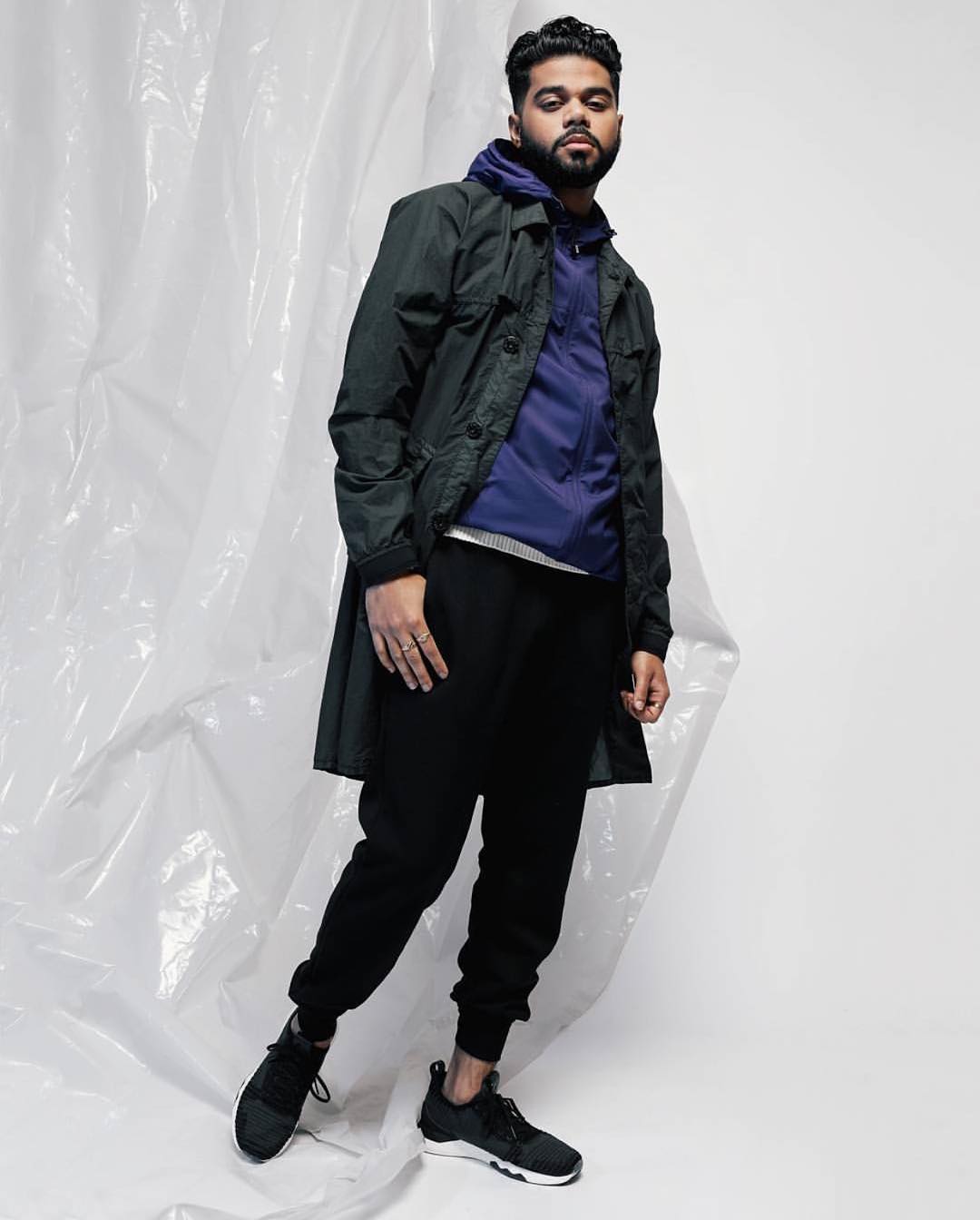 He has recently released another hit single called “Kites” and this song “Sunshine” has touched a special chord of our heart!

Check out the song here and let us know how you like our budding South Asian artist.